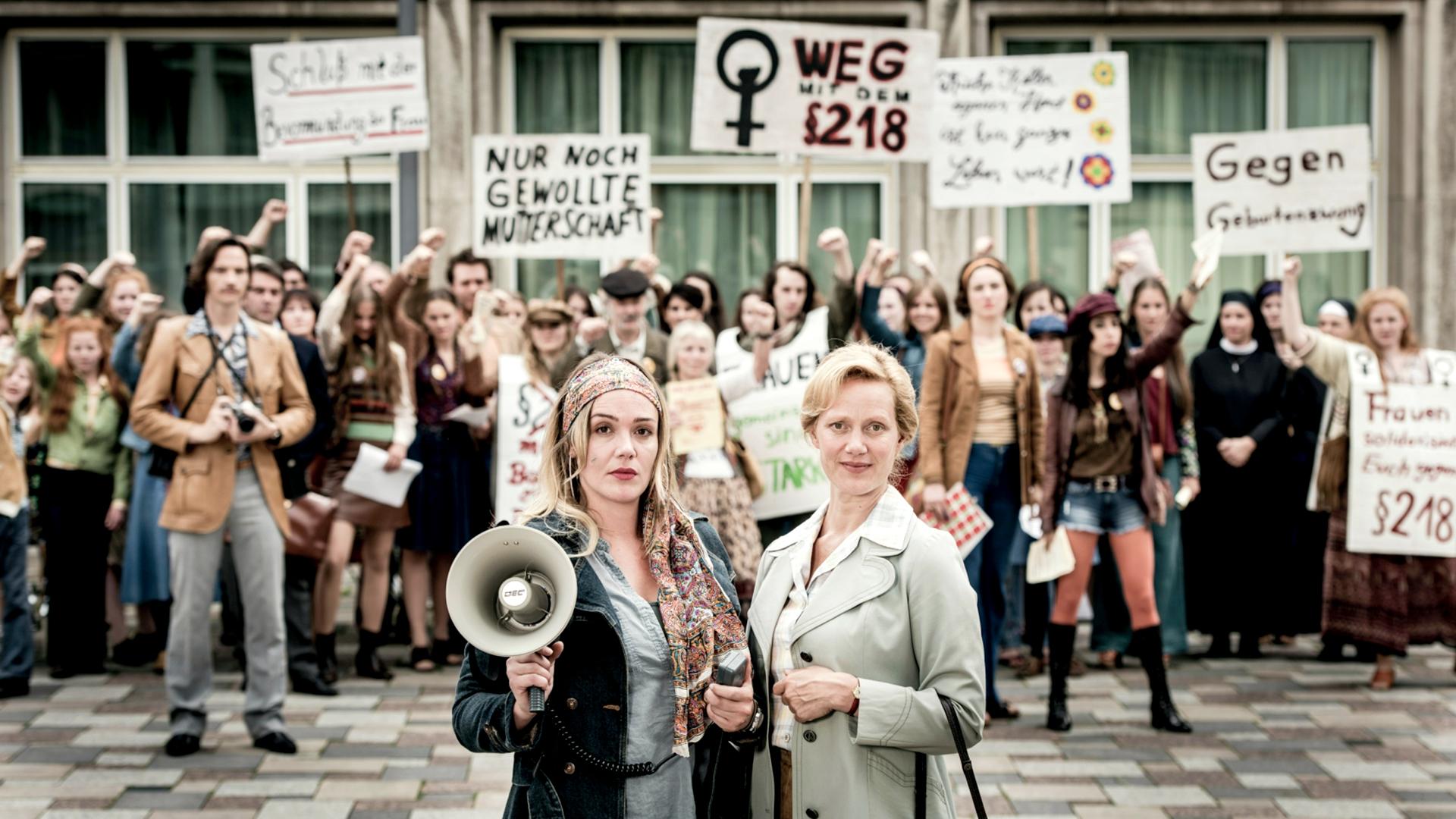 It’s 1971. Erika Gerlach despairs when she finds out she’s once again pregnant. Her husband, Kurt, has firm ideas about a woman’s place, and Erika decides to keep the information to herself, instead going to Cologne for an illegal abortion. When things go awry and she requires emergency surgery, it’s her activist sister Charlotte who comes to the rescue. Upon Kurt’s confrontation, Erika takes the kids and moves in with Charlotte. But without her husband’s permission, there’s little she can do. Slowly, Erika begins to explore emancipation, even participating in the women’s rights movement. But Kurt won’t sit idly by. 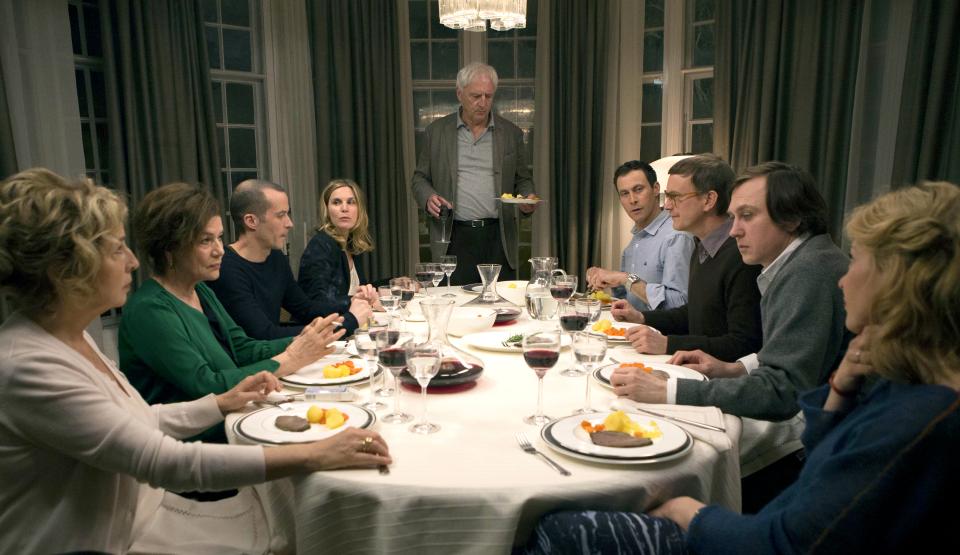 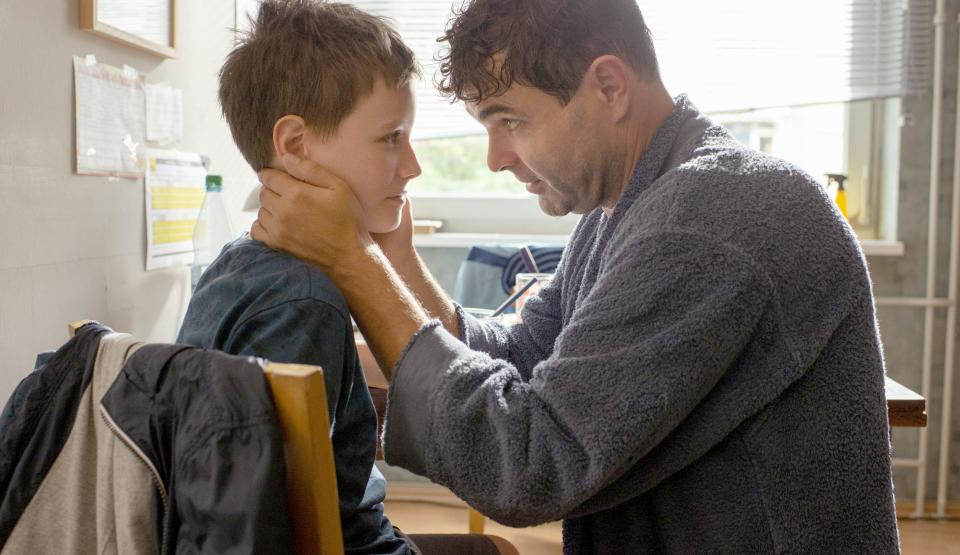 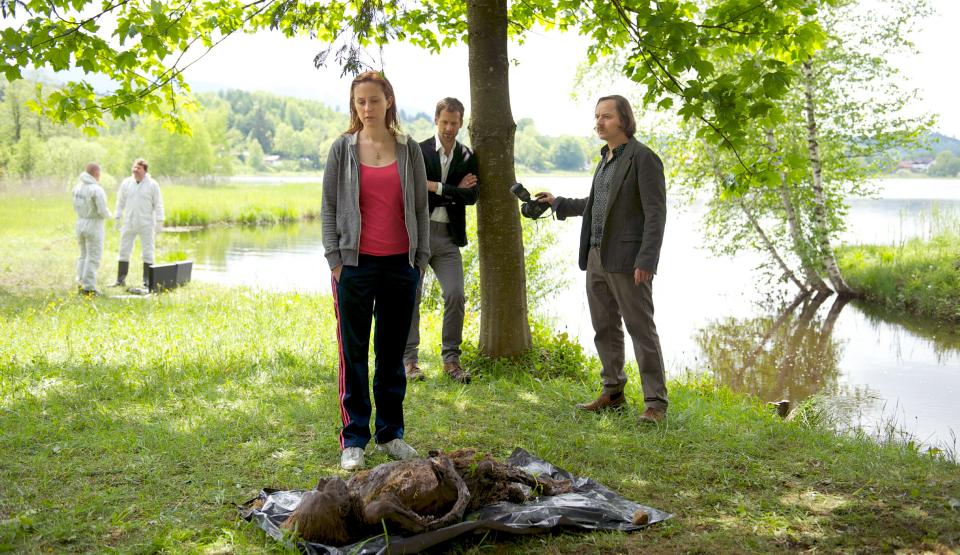 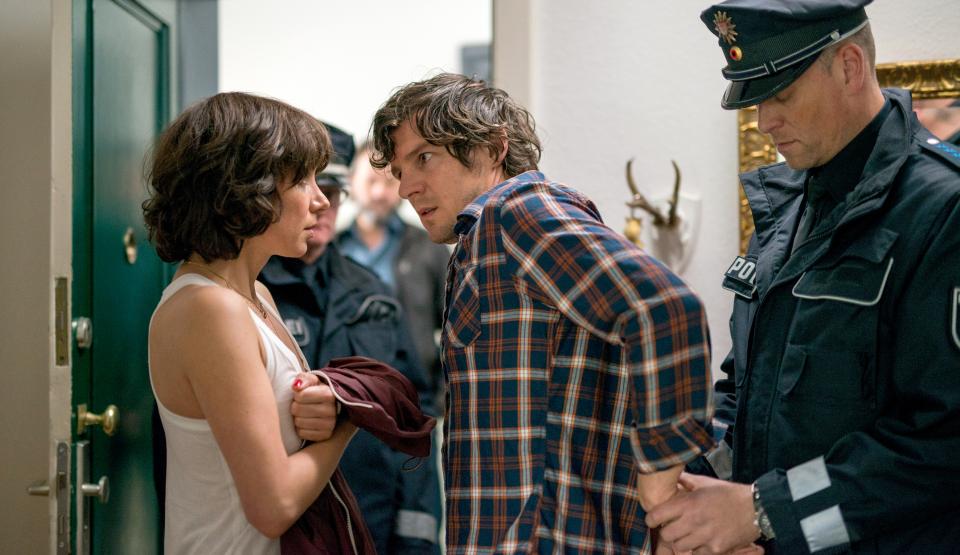 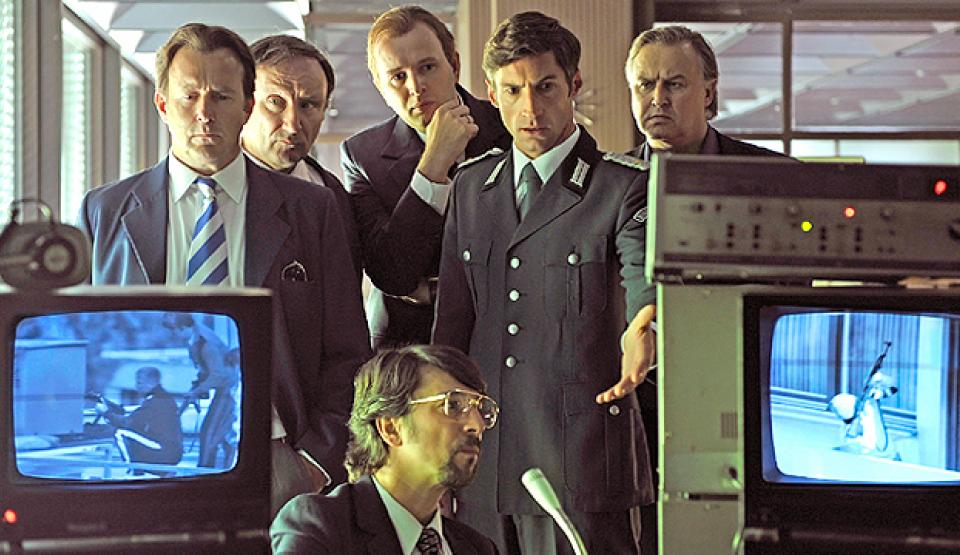 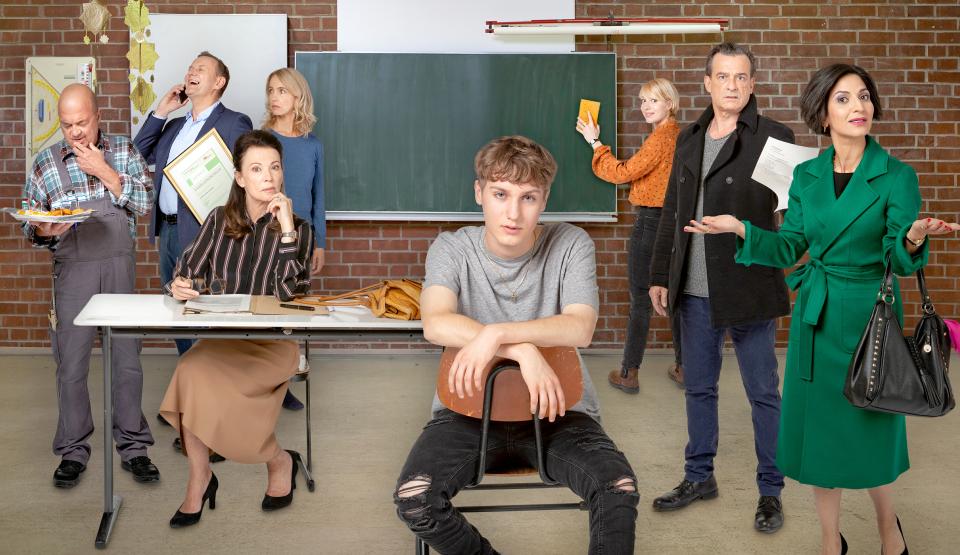 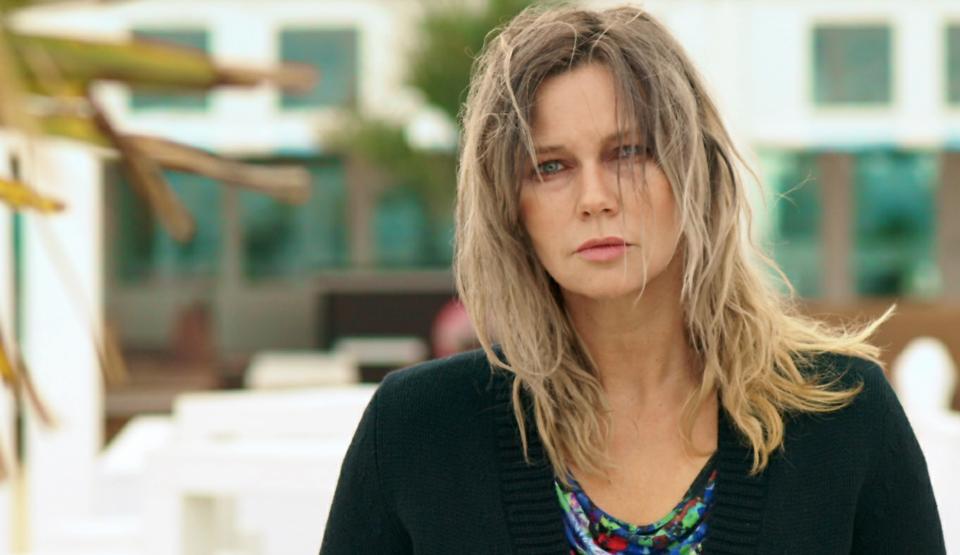 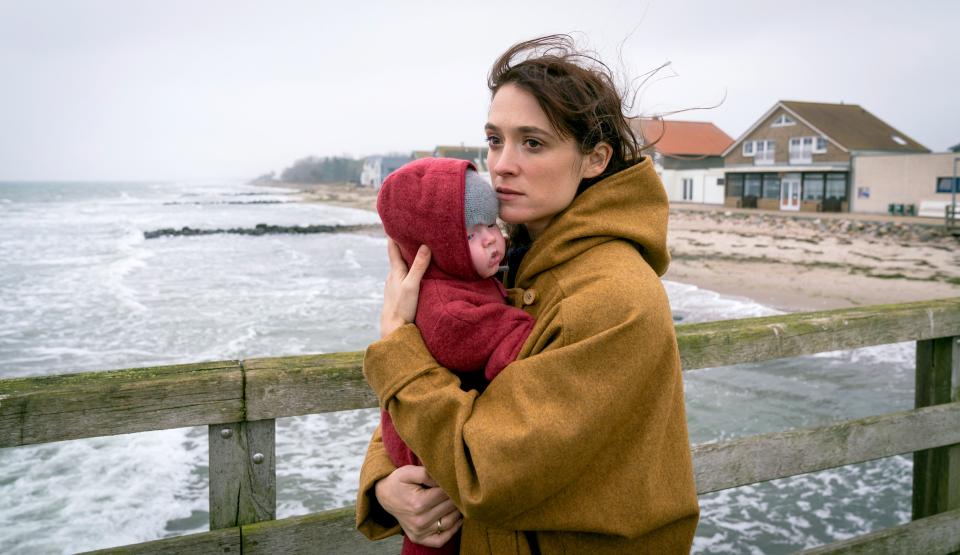 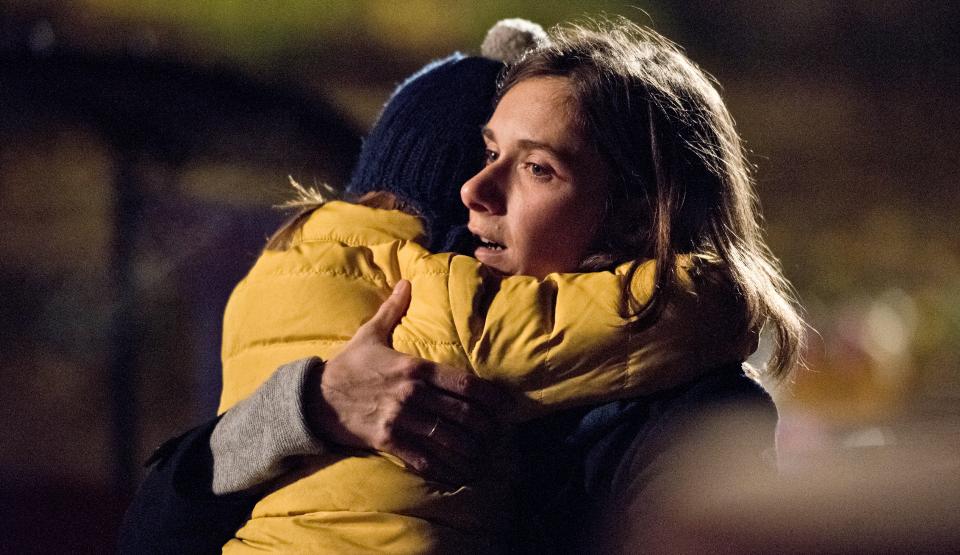 A Friend In The Shadows 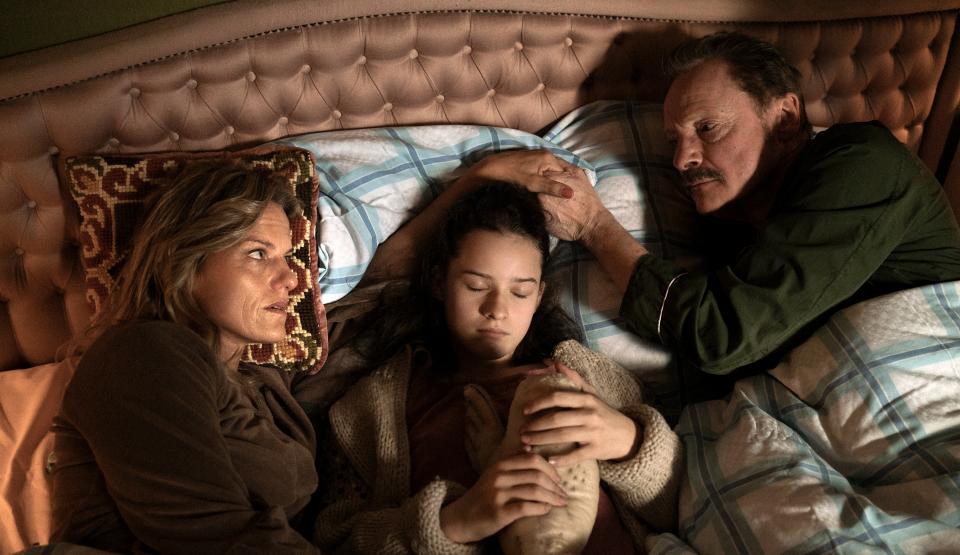 A Breath Of Air 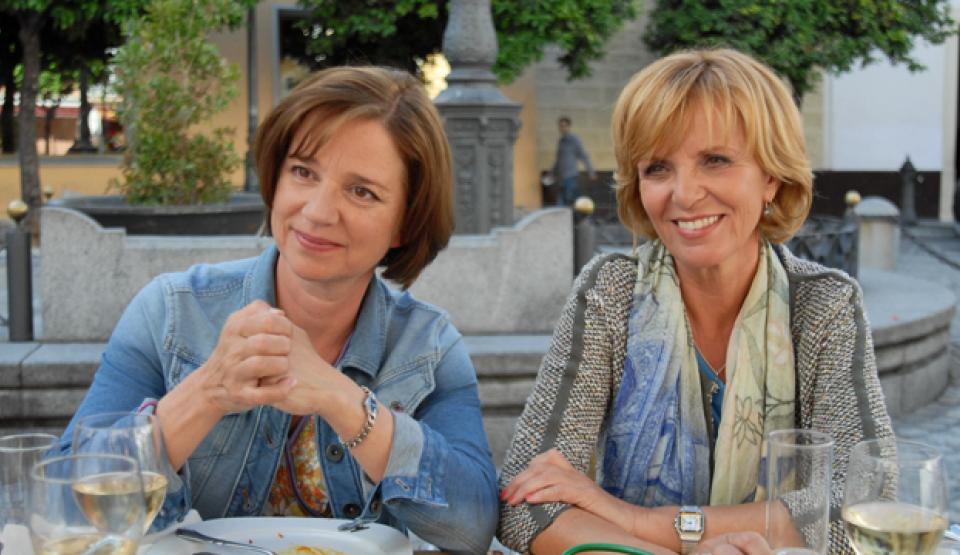 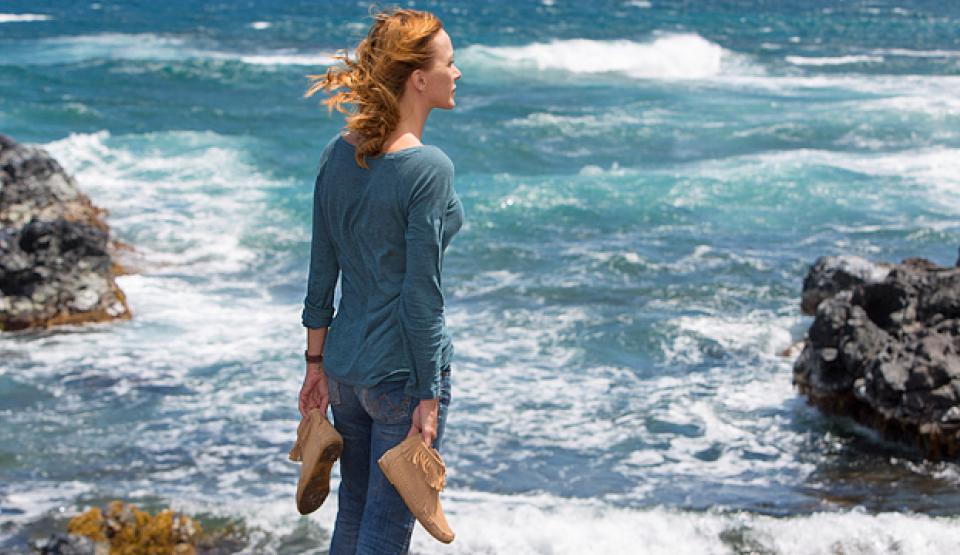