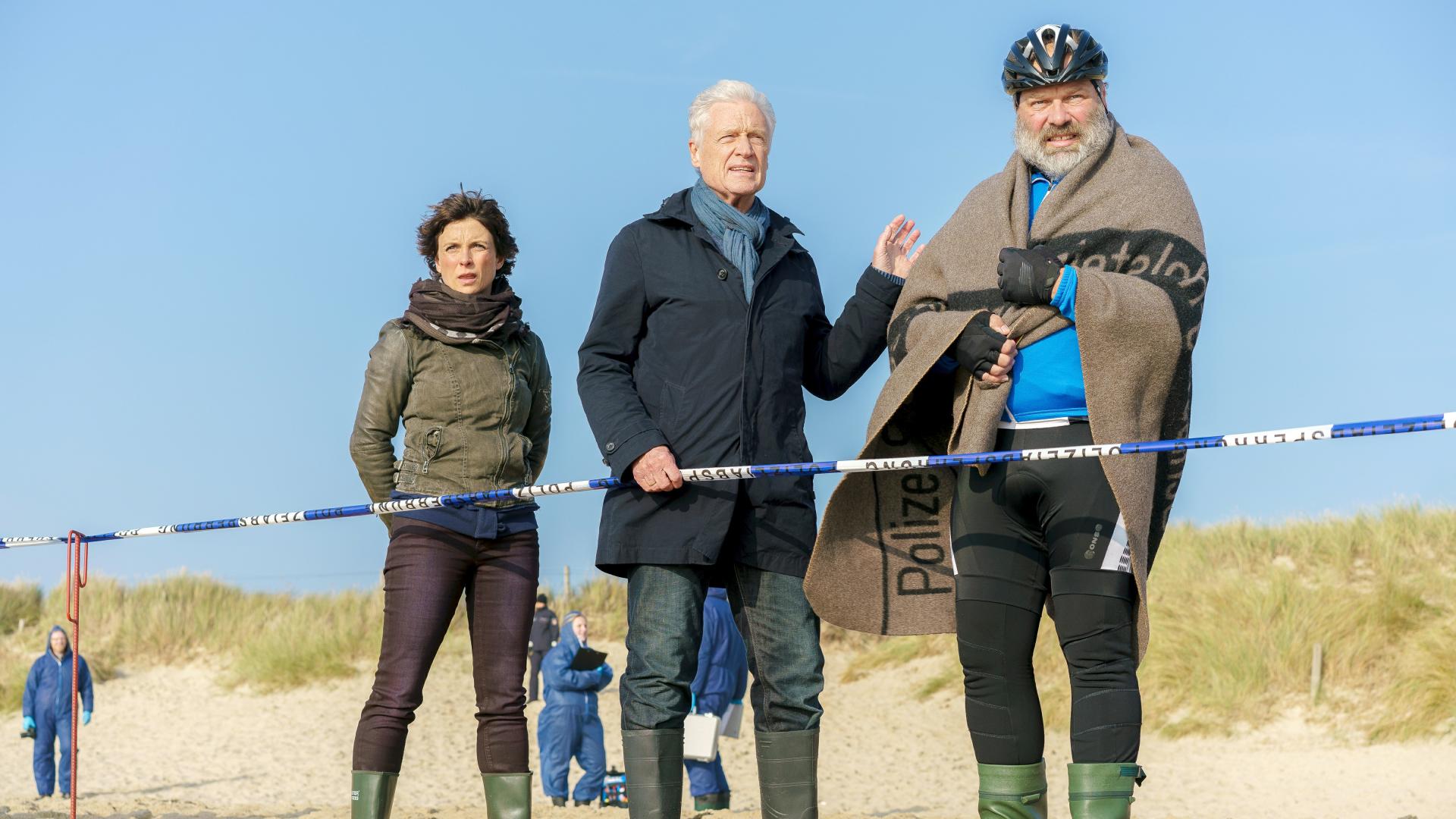 Officer Sven Lund makes a macabre discovery. In a fishing net on the beach, he finds the body of Nobu, chef at the posh restaurant “Josef’s.” Clüver, Hinnerk, and Ina investigate.

All signs point to murder. But that’s not the end of the trouble at “Josef’s.” The next day, another person is reported missing: Josef’s wife Bibi. The police find blood on the seats of her abandoned sports car.

There is no trace of Bibi. Was she kidnapped? Or murdered? And is Bibi’s ex-boyfriend involved, the fierce strip-club bouncer Karlheinz, who has returned to the island after nine years in prison?

Clüver and his team are soon faced with a cunning kidnapper, who demands a one-million-dollar ransom from Josef and gives the detectives the old-fashioned runaround. All of Josef’s wealth is tied up in his restaurant, so Clüver convinces the bank to put up the ransom. But the kidnapper makes fools of the police, using a trick to snatch the money undetected and escape. Or did the indebted Josef perhaps never hand it over?

When a distraught Bibi suddenly turns up again, Clüver’s suspicions solidify. He now believes Josef is behind the whole caper, that he plans to run off with the money, and that he will kill Bibi as he had killed Nobu.

But Clüver soon realizes that Josef has been framed, and that he has arrested the wrong man. With Ina and Hinnerk’s help, Clüver gets on the trail of the true criminals. It all ends with a dramatic showdown at the Sylt airfield. 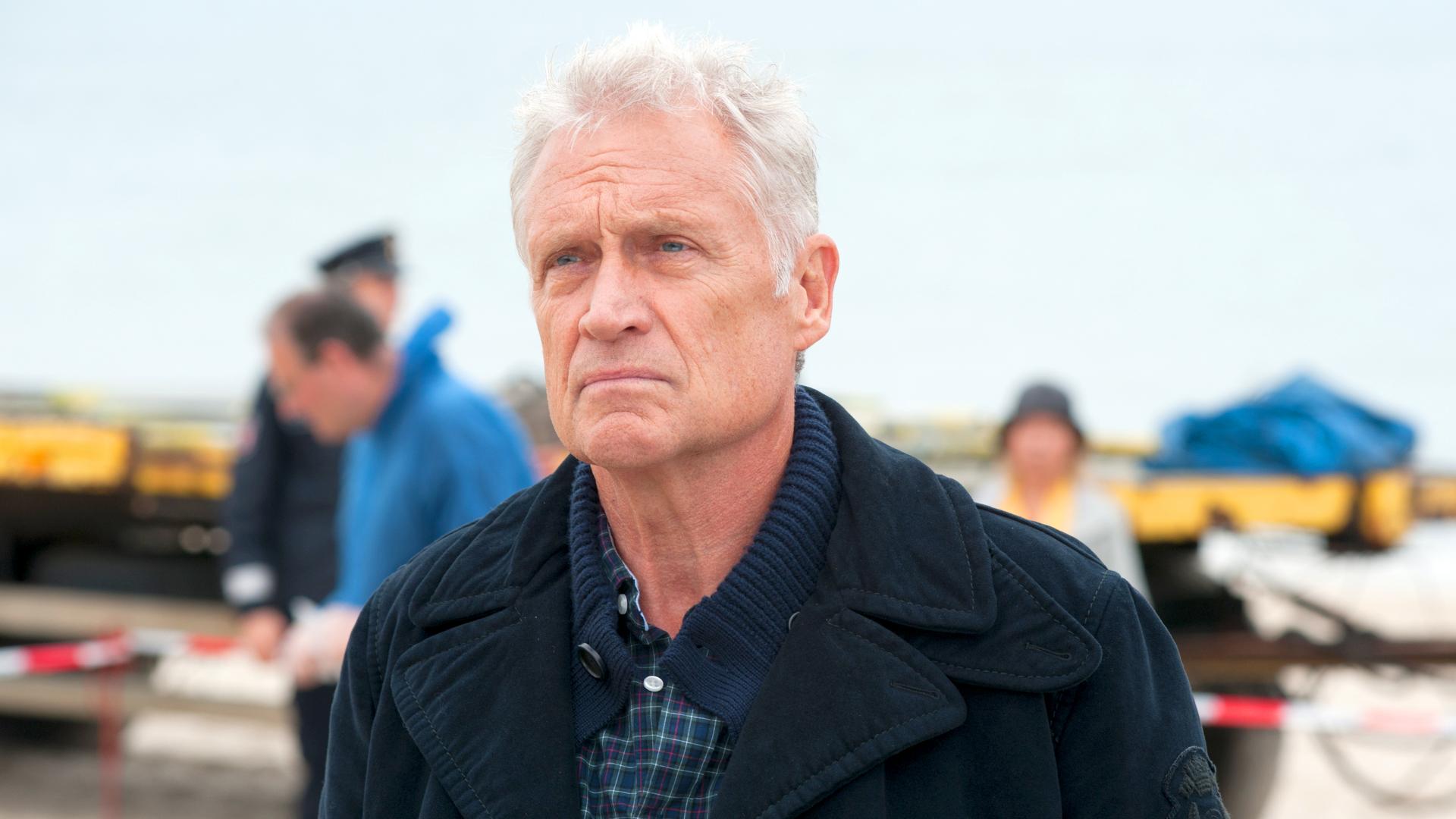 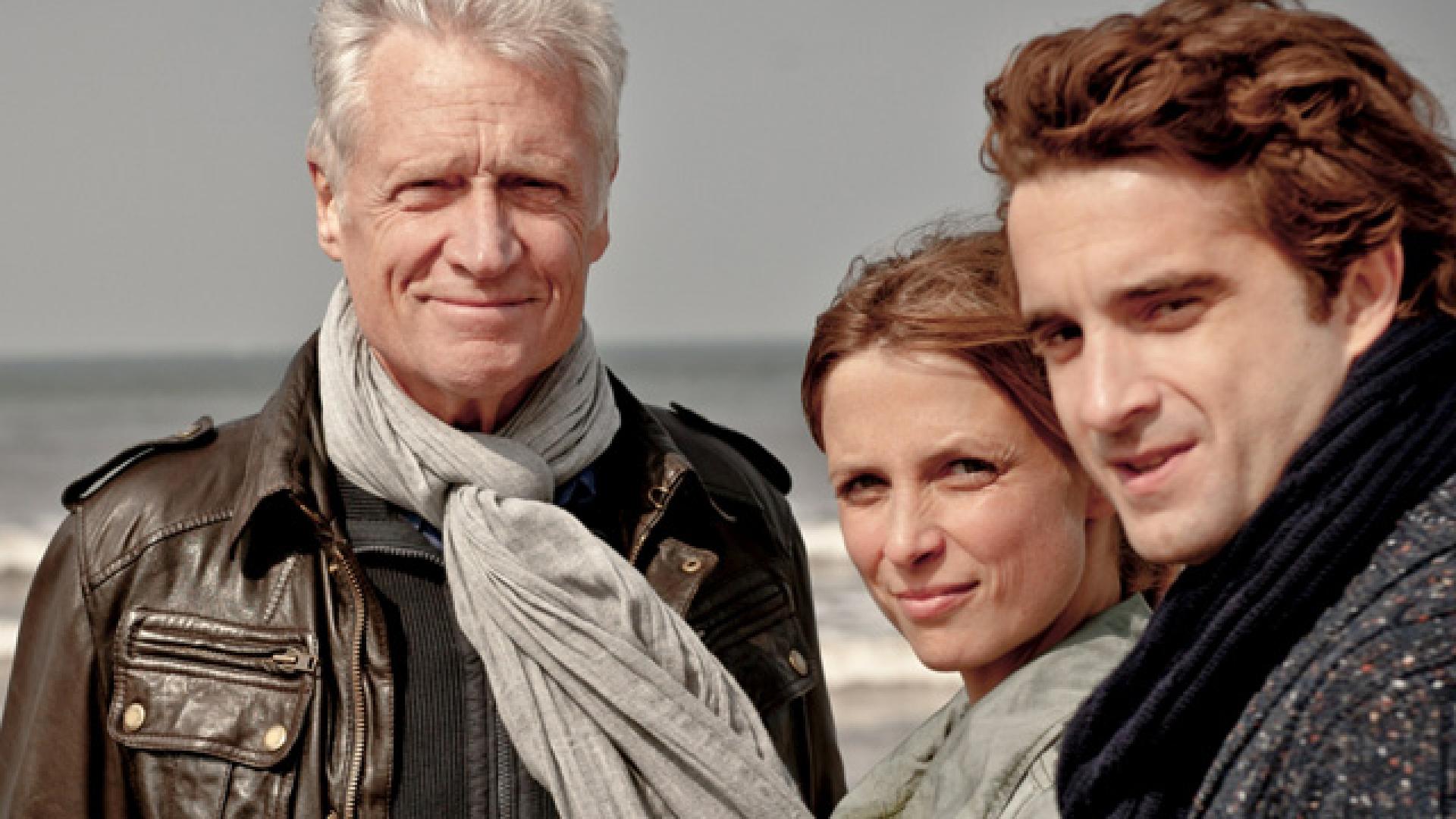 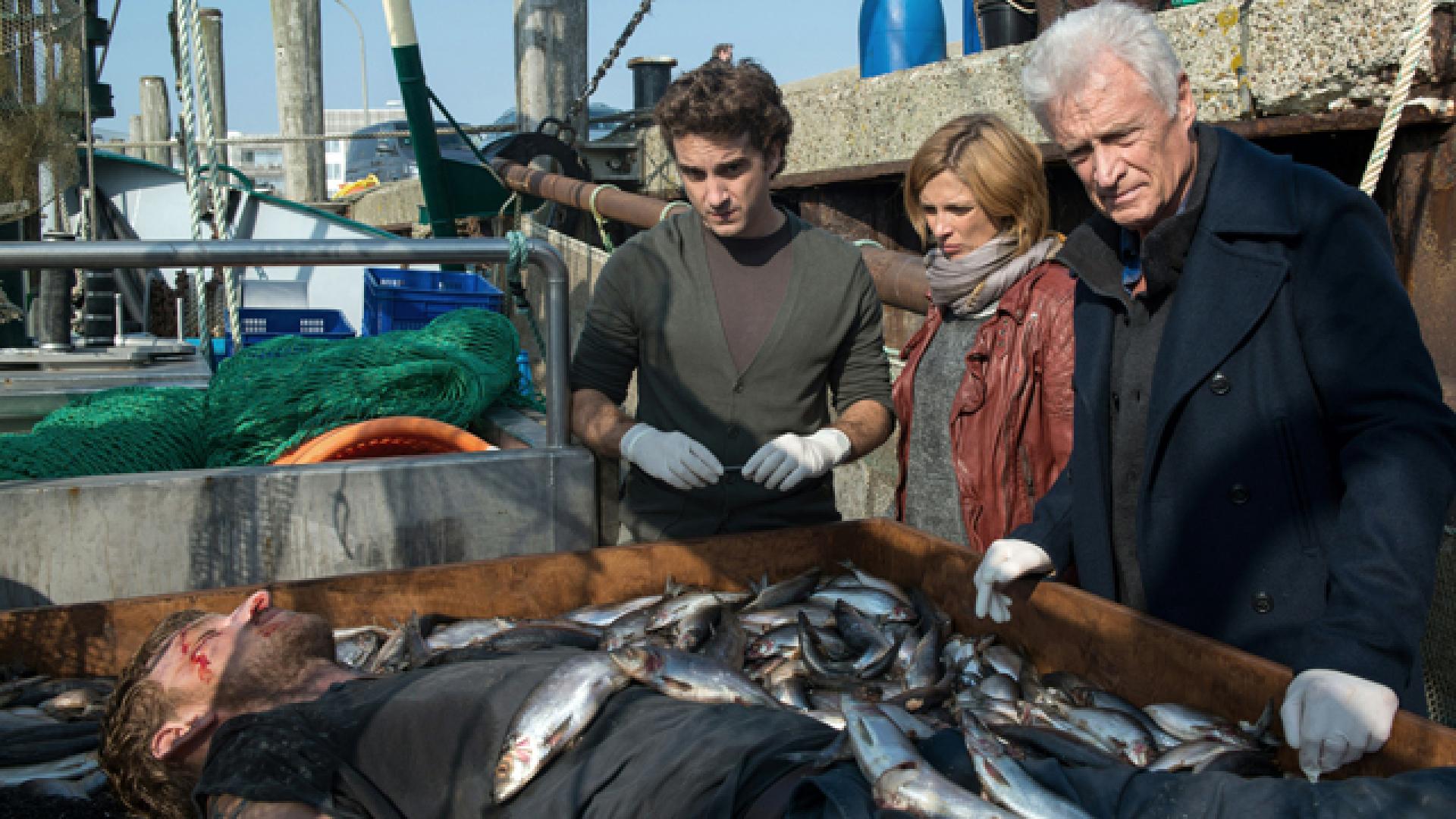 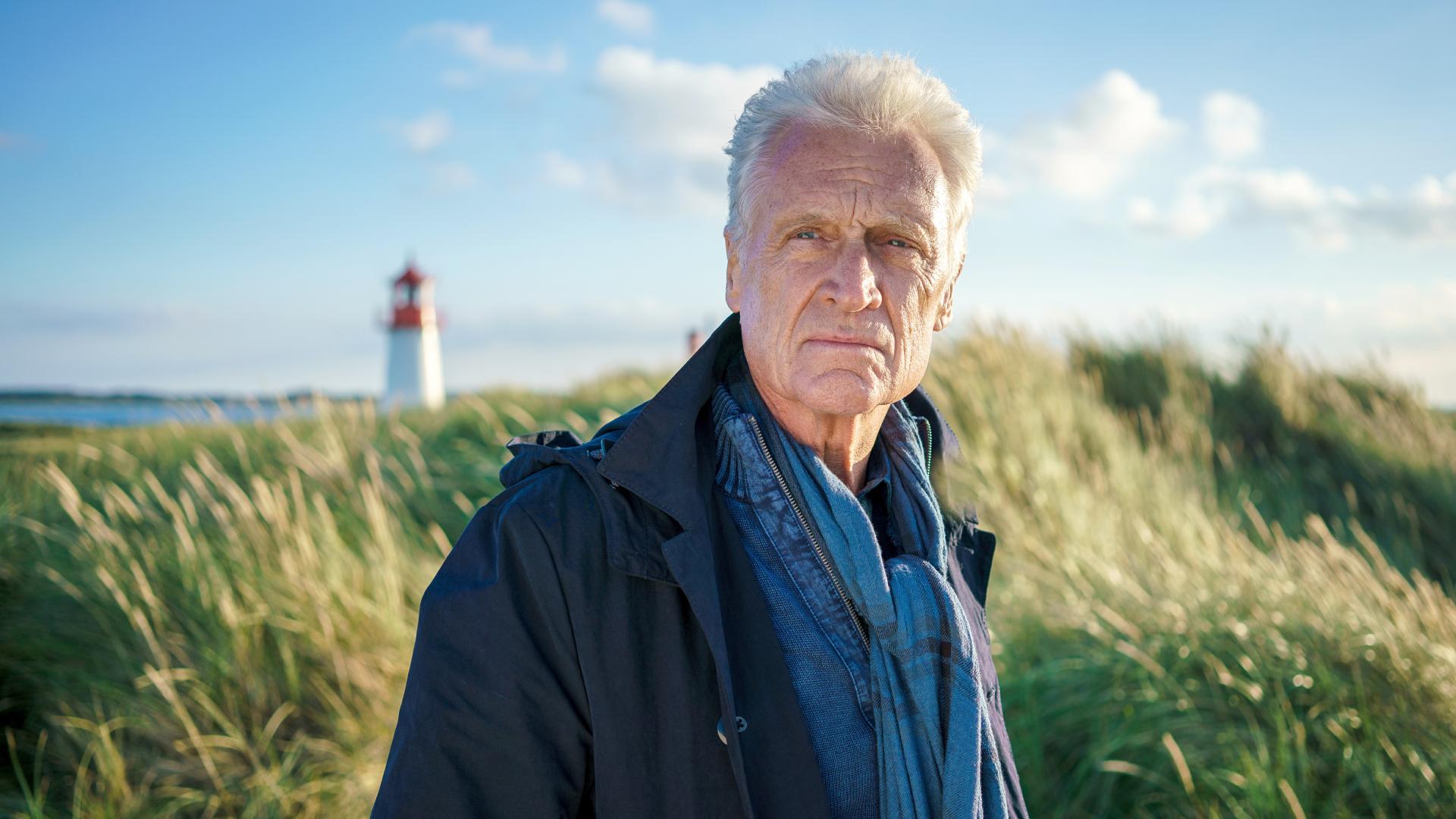 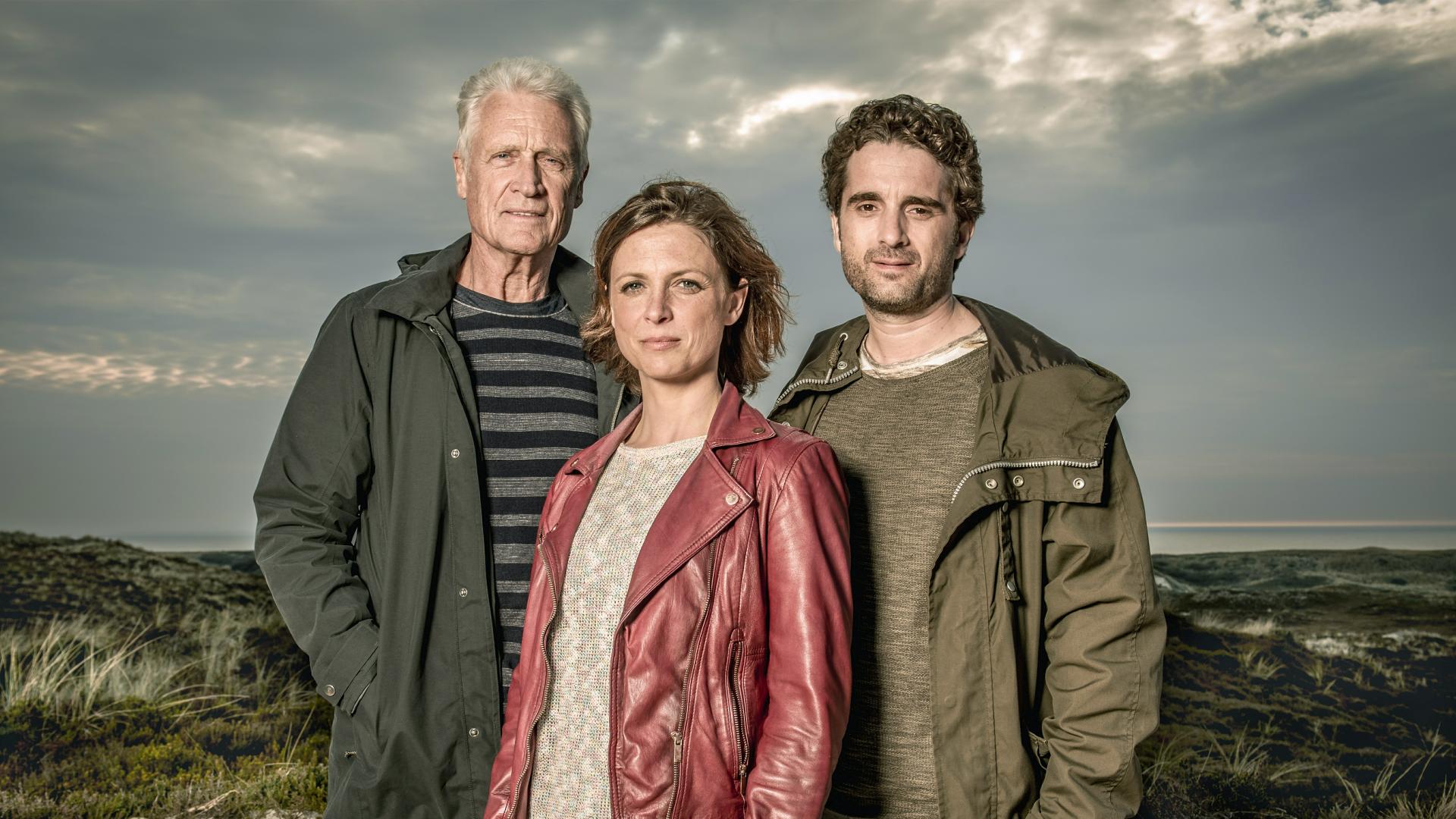 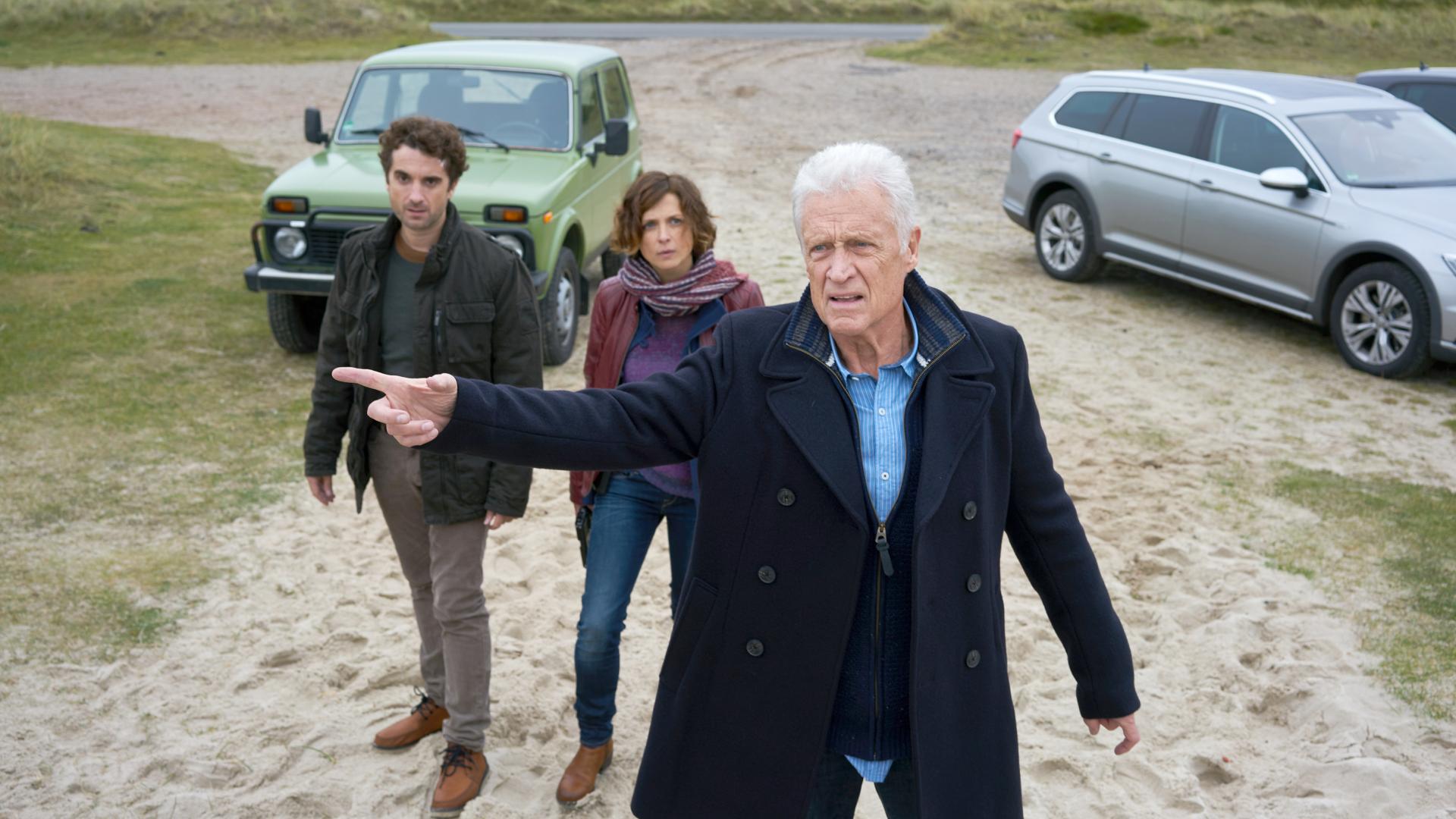 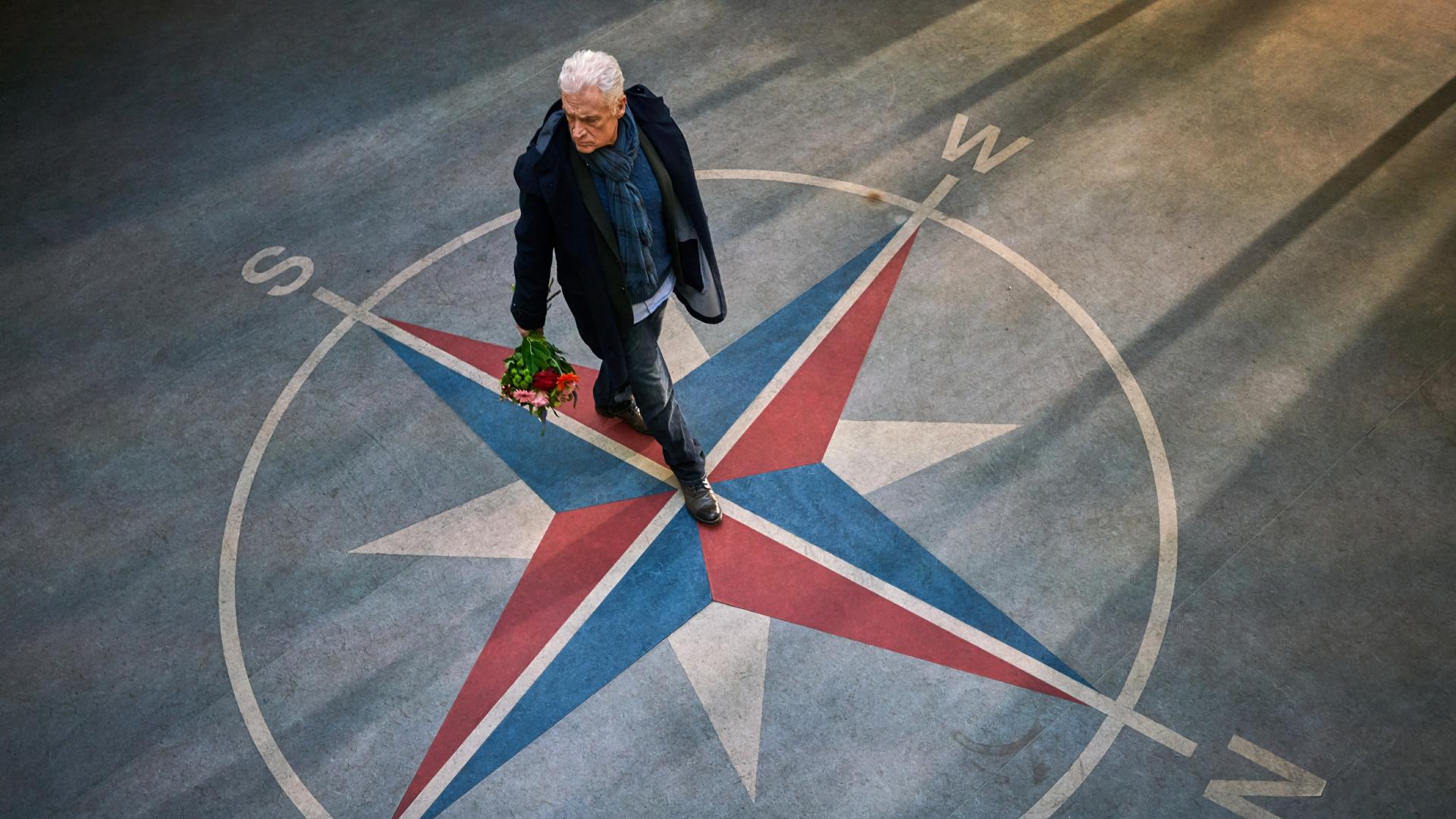 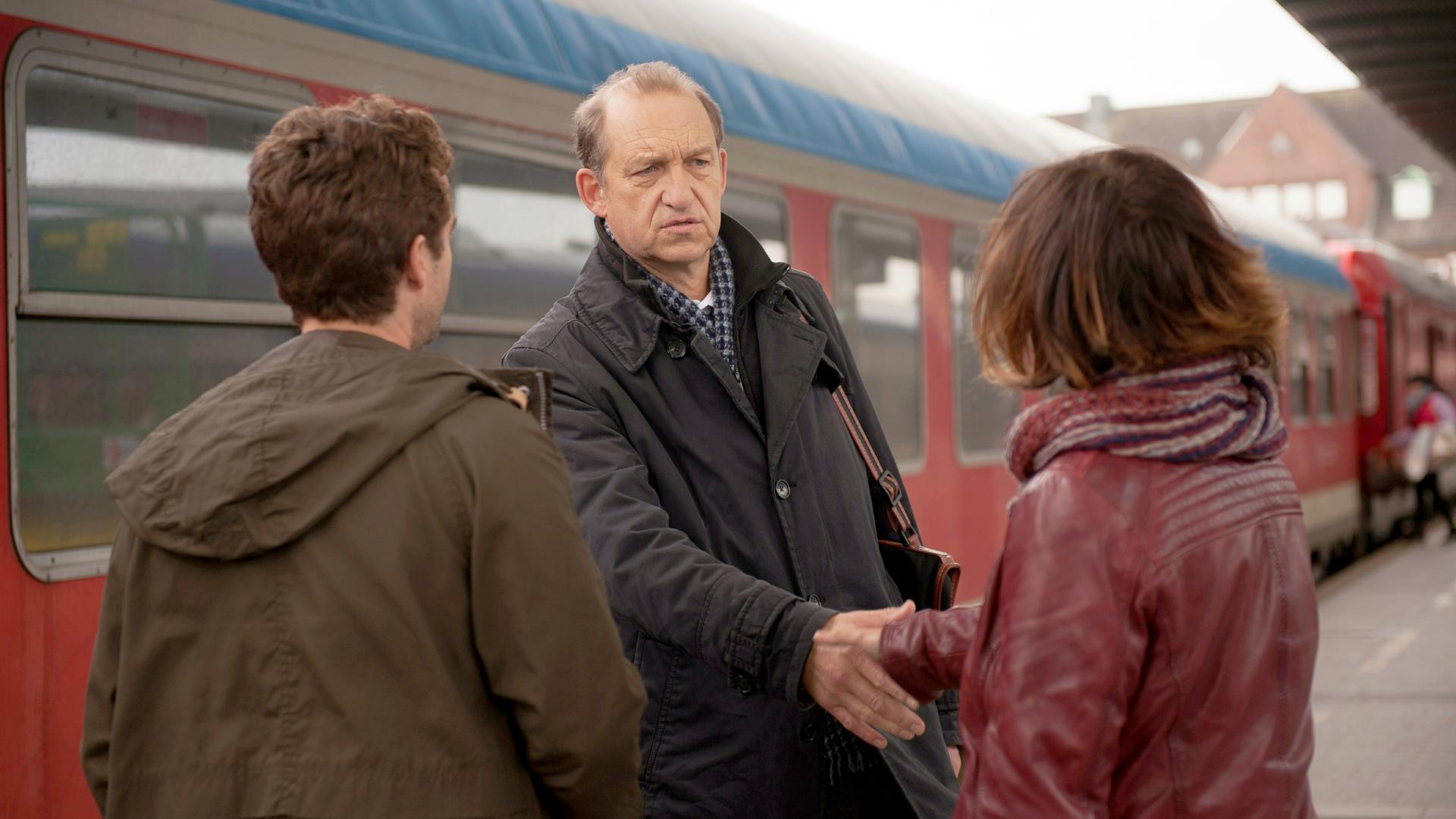 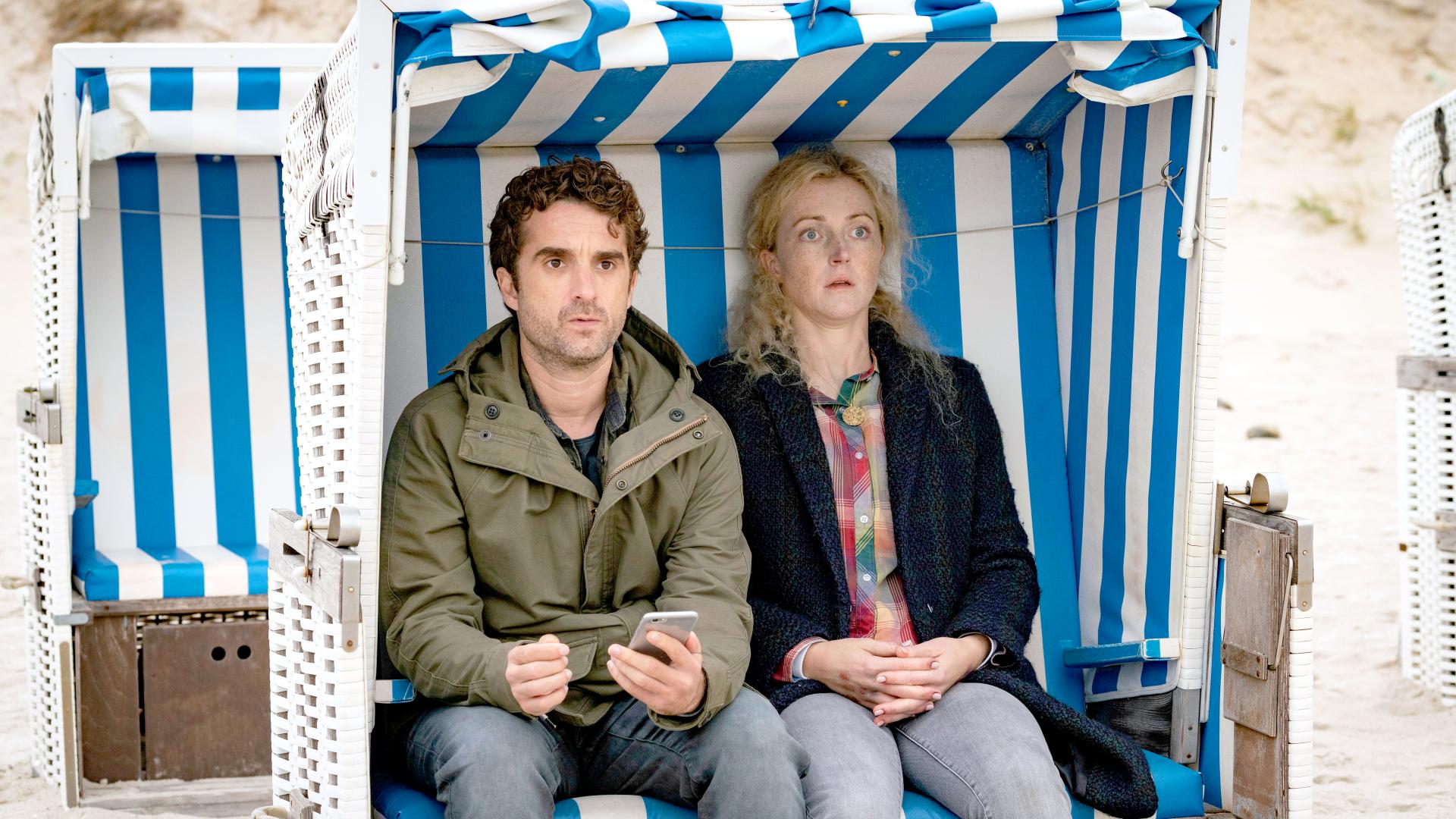 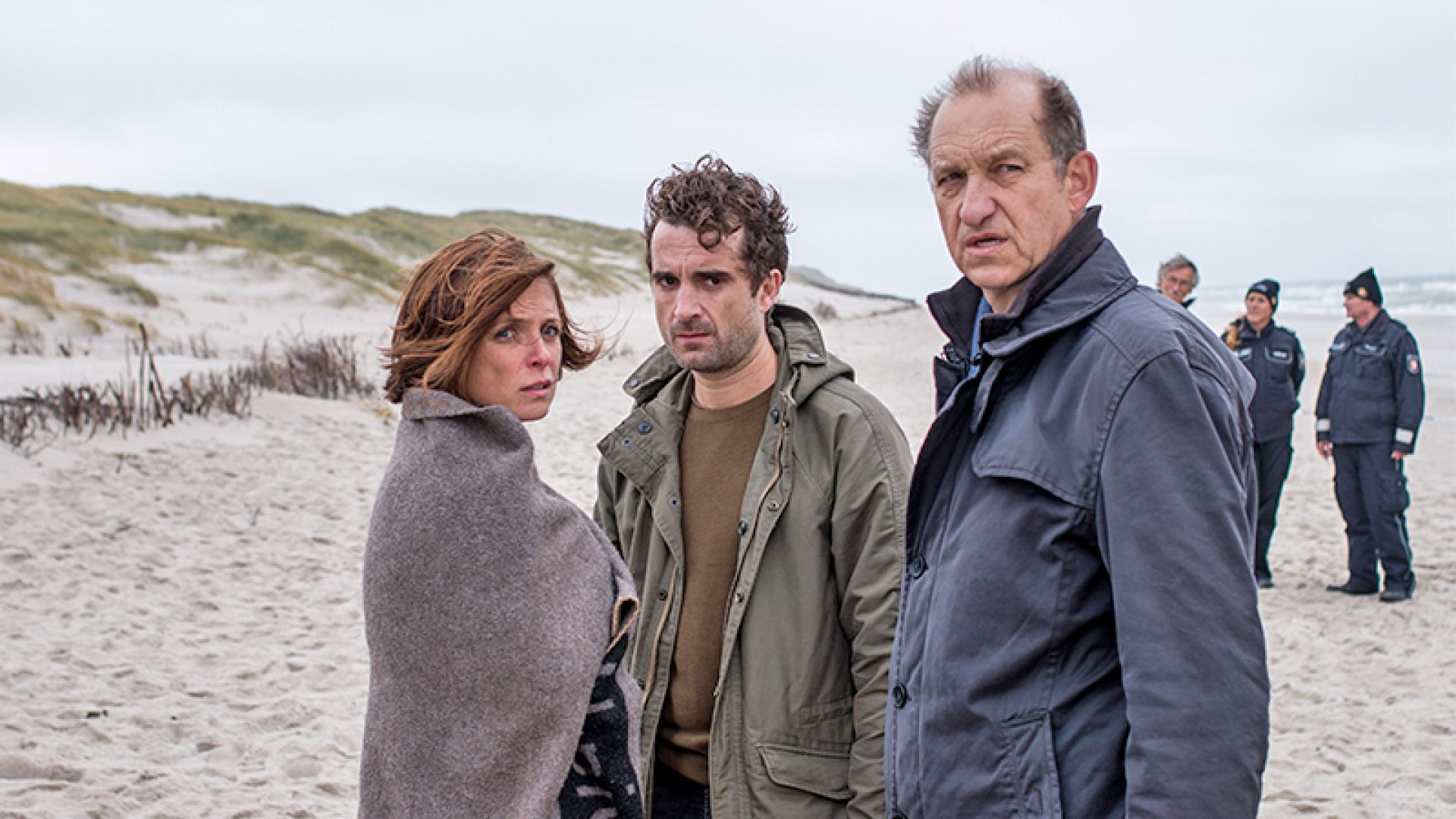 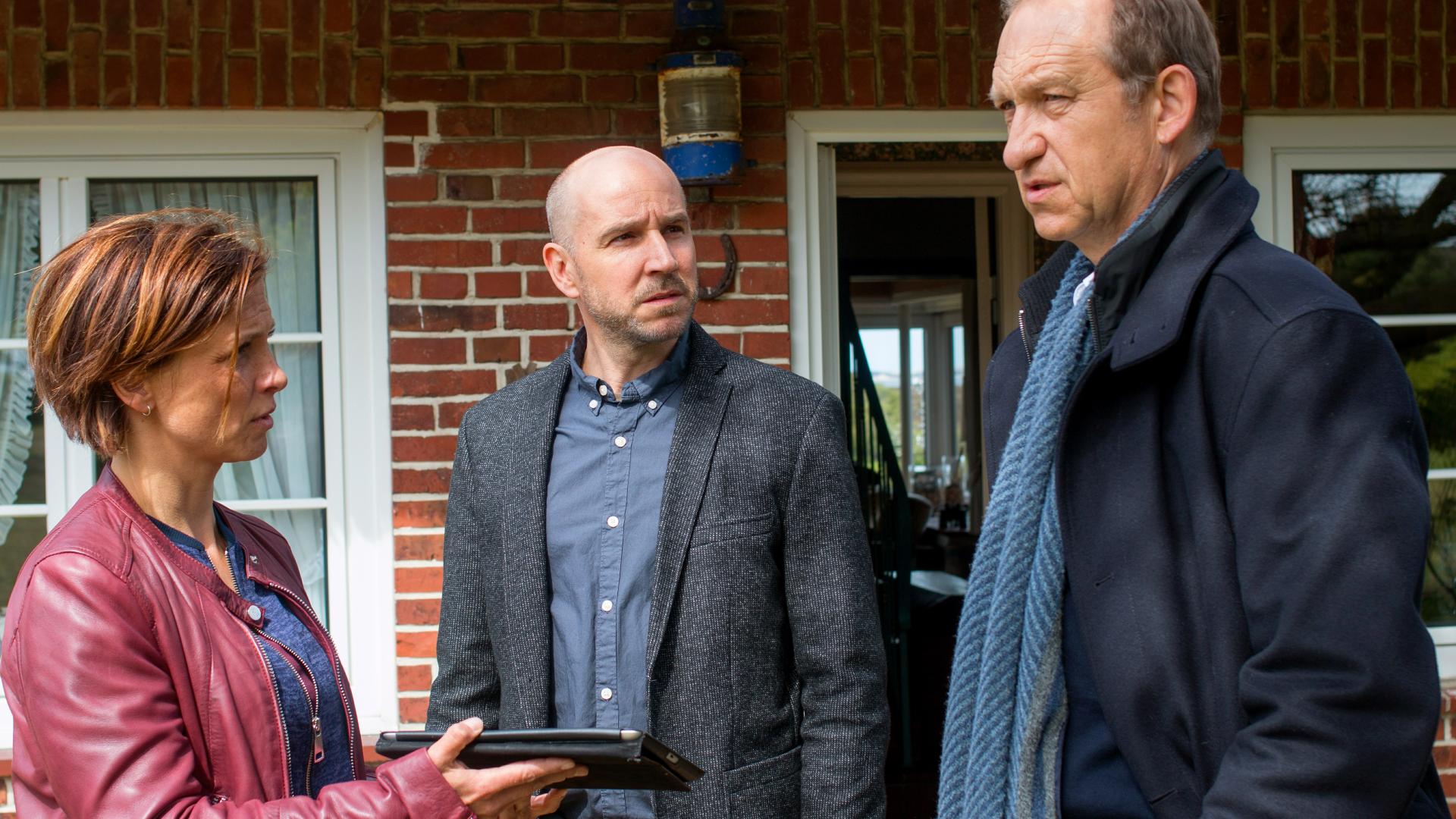 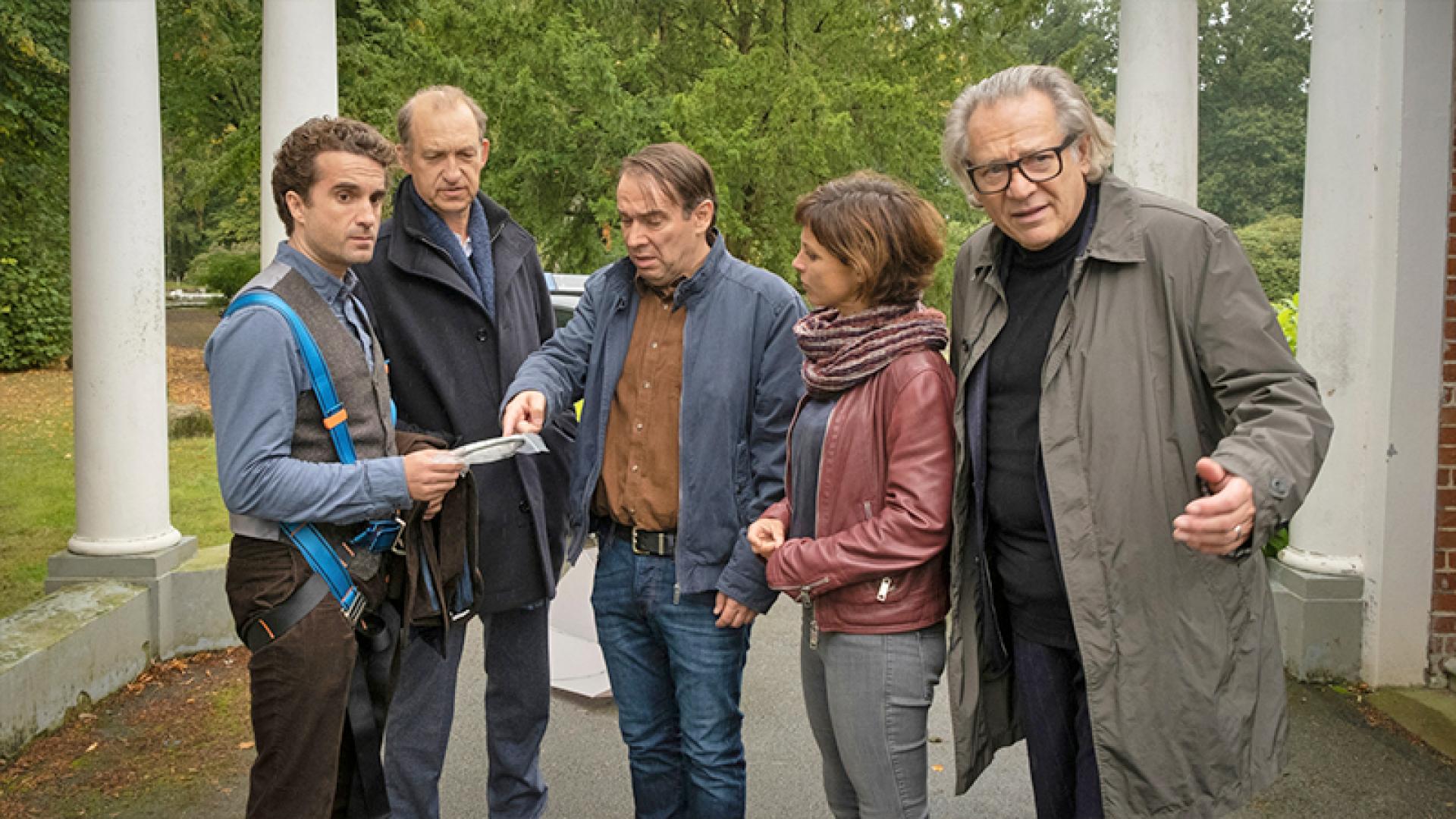 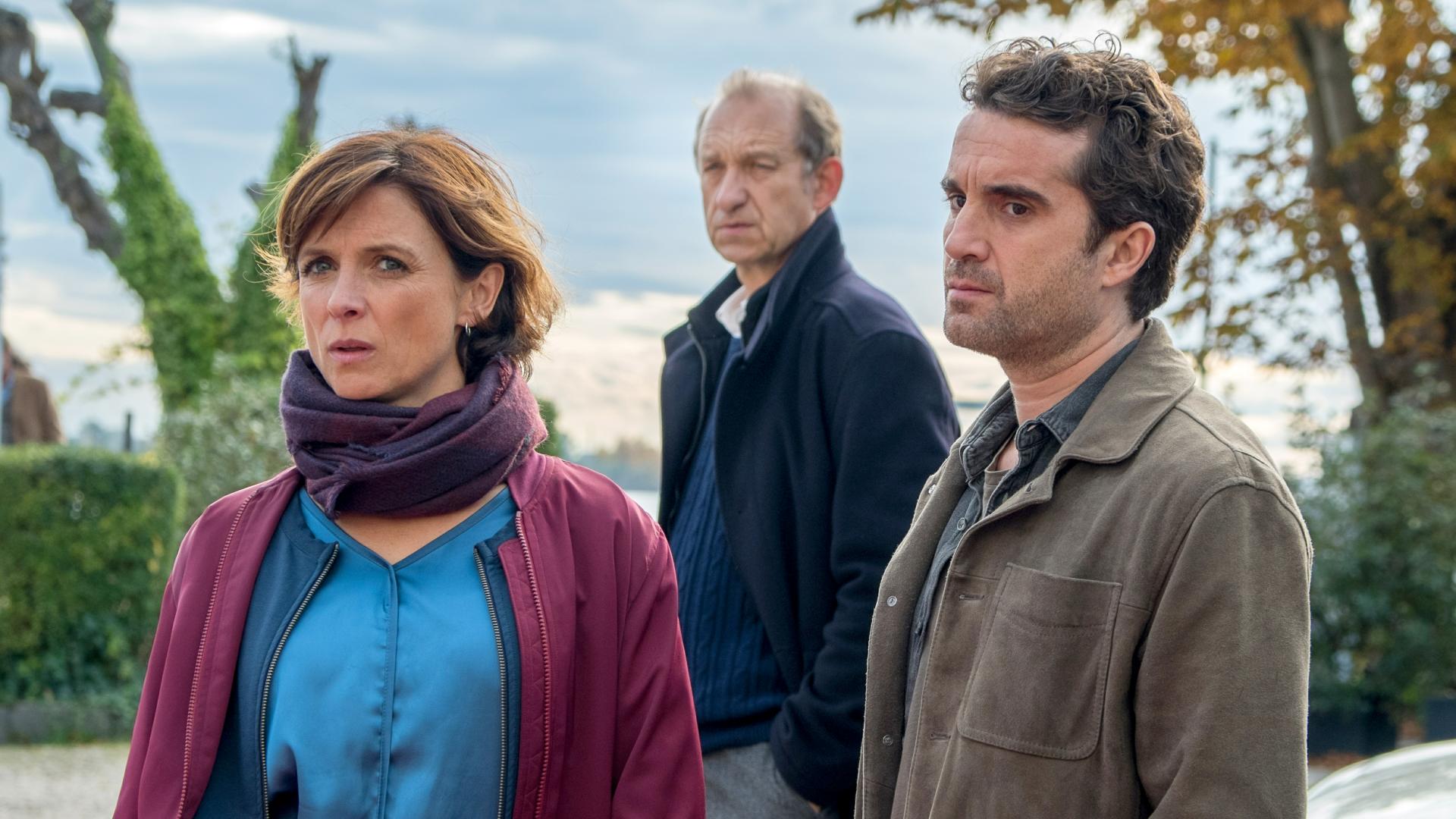 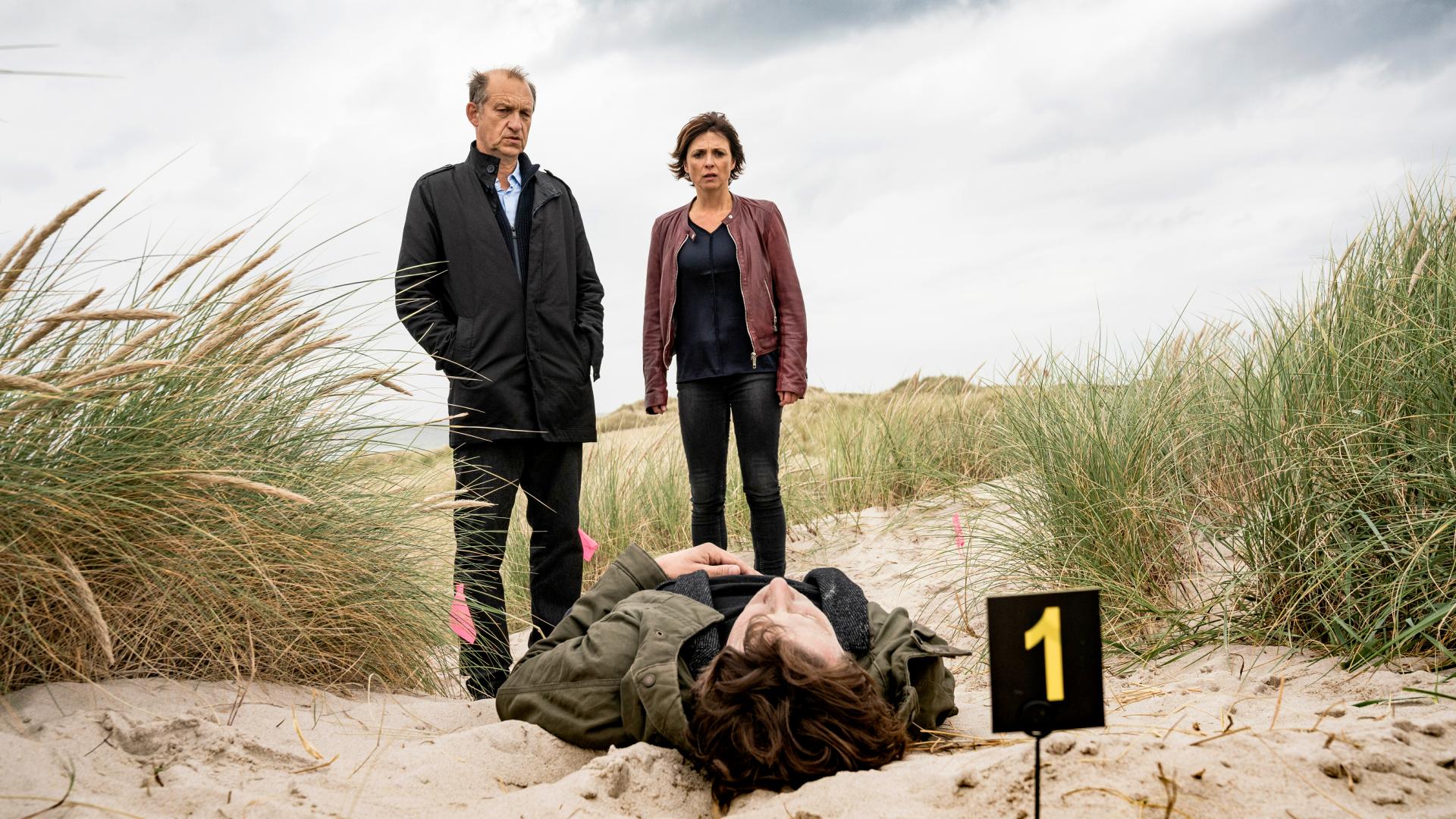 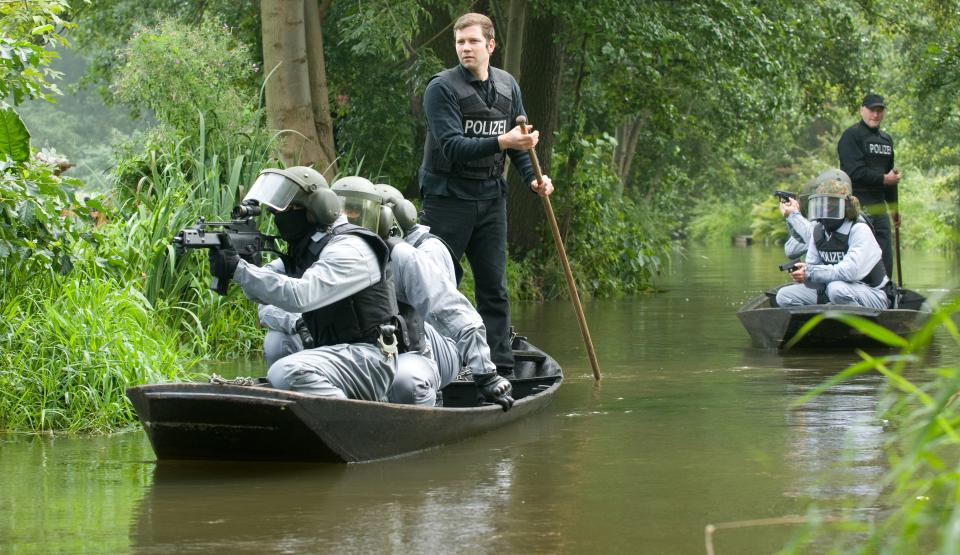 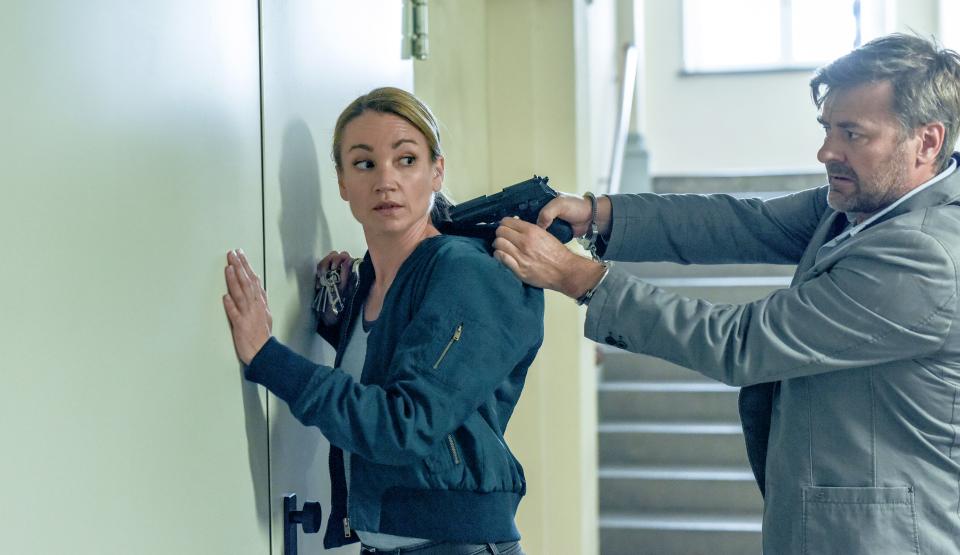 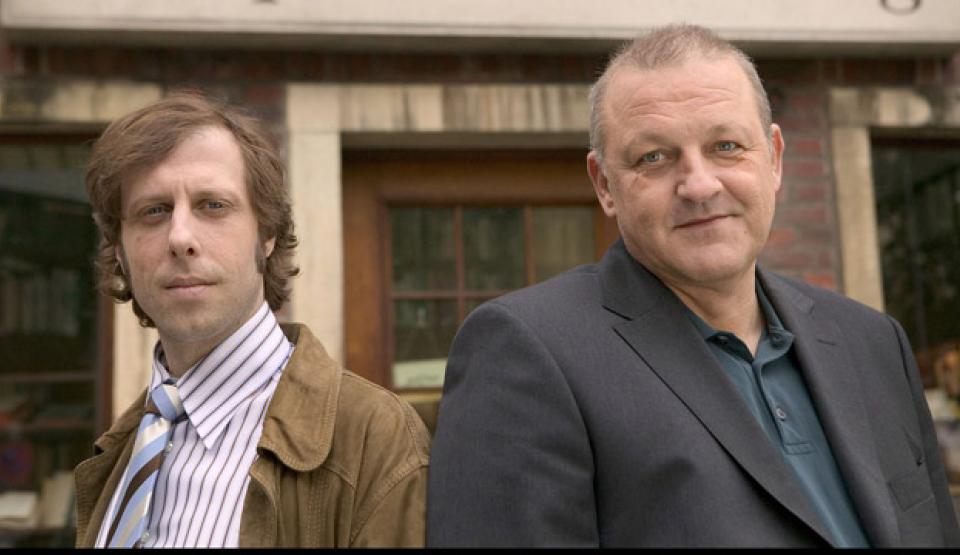 A Crime in Munich