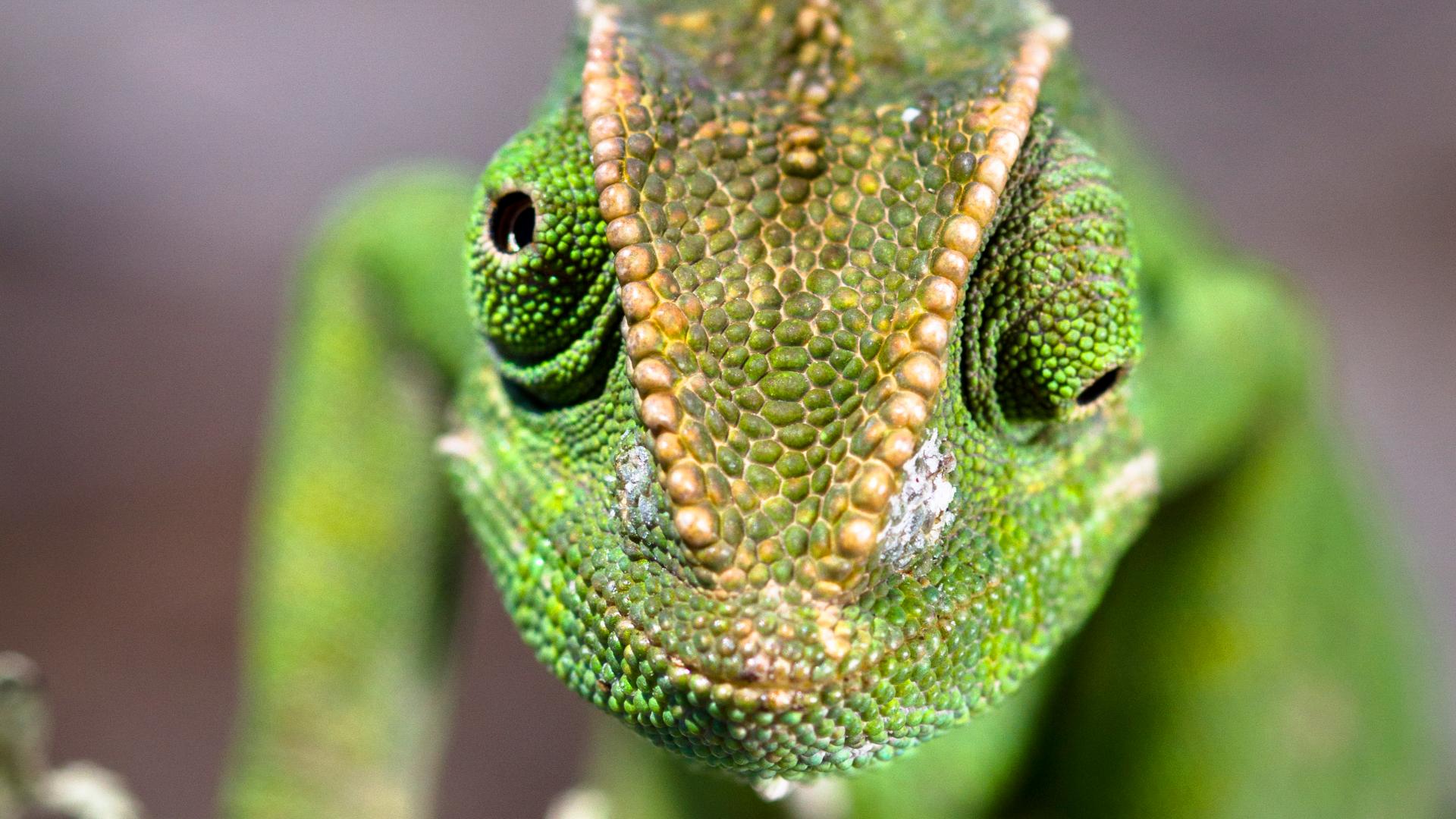 Spain is one of the world’s most popular holiday destinations. But sandy beaches and world famous towns are just one side of Spain. The Cantabrian mountain range in the North is habitat for around 140 Cantabrian brown bears — Western Europe’s greatest bear population. Above the timberline is the Kingdom of the Cantabrian chamois and the colourful wallcreeper. Even in the South of Spain, highly popular with holidaymakers, there is still much unknown. Genets hunt for prey under cover of night. Within a fraction of a second the European chameleon shoots out his half-a-metre-long tongue to catch insects. But it’s underwater where the wealth of animals reaches its zenith with weird sea slugs and elegant blue sharks.

“Wild Spain” reveals the wild side of a region that many think they know, but in which there is so much more to discover. 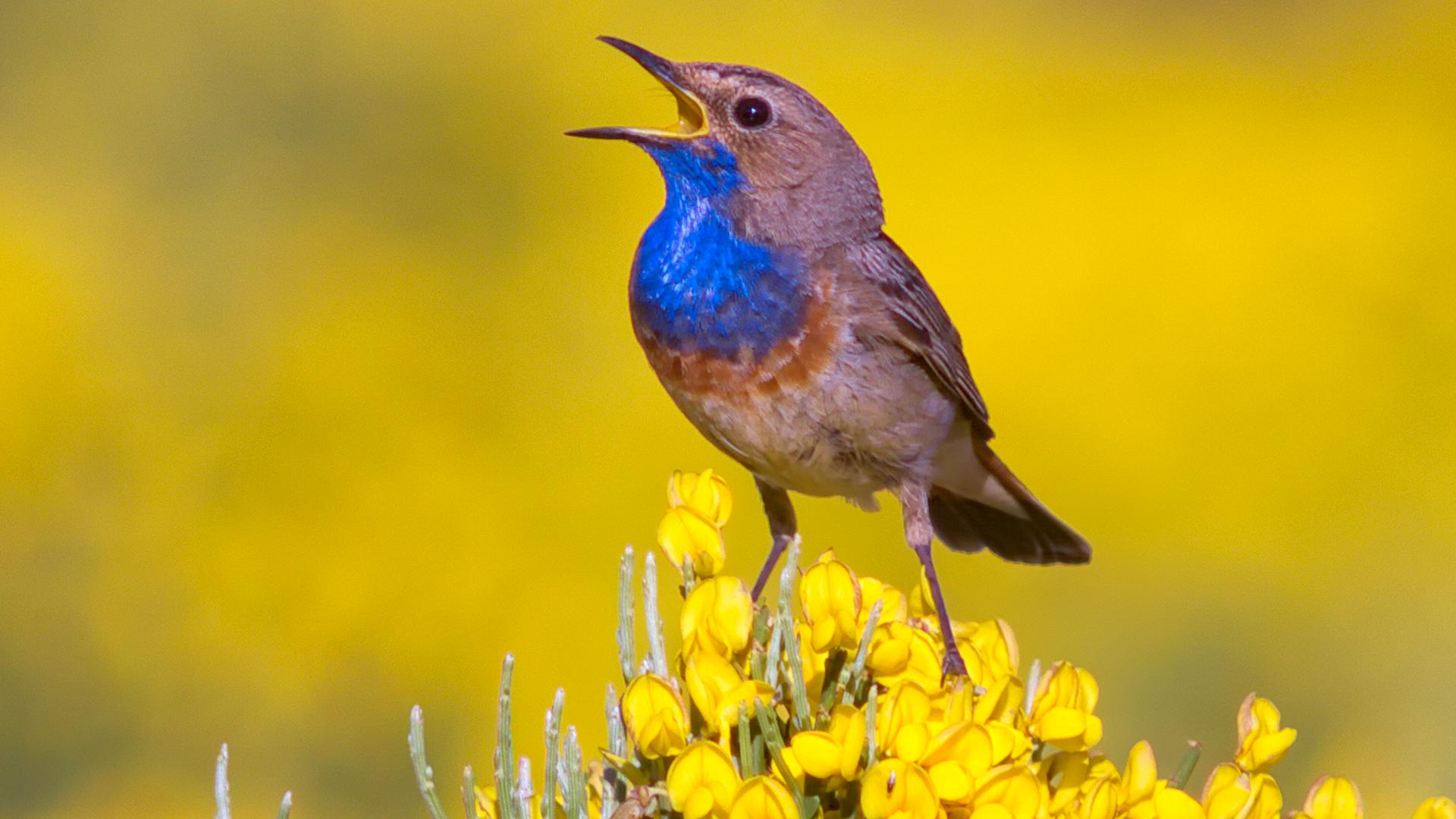 From the Basque Country to Galicia with its spectacular coasts: This is the North Spanish wilderness. The Cantabrian mountain range is habitat for around 140 Cantabrian brown bears. Above the… 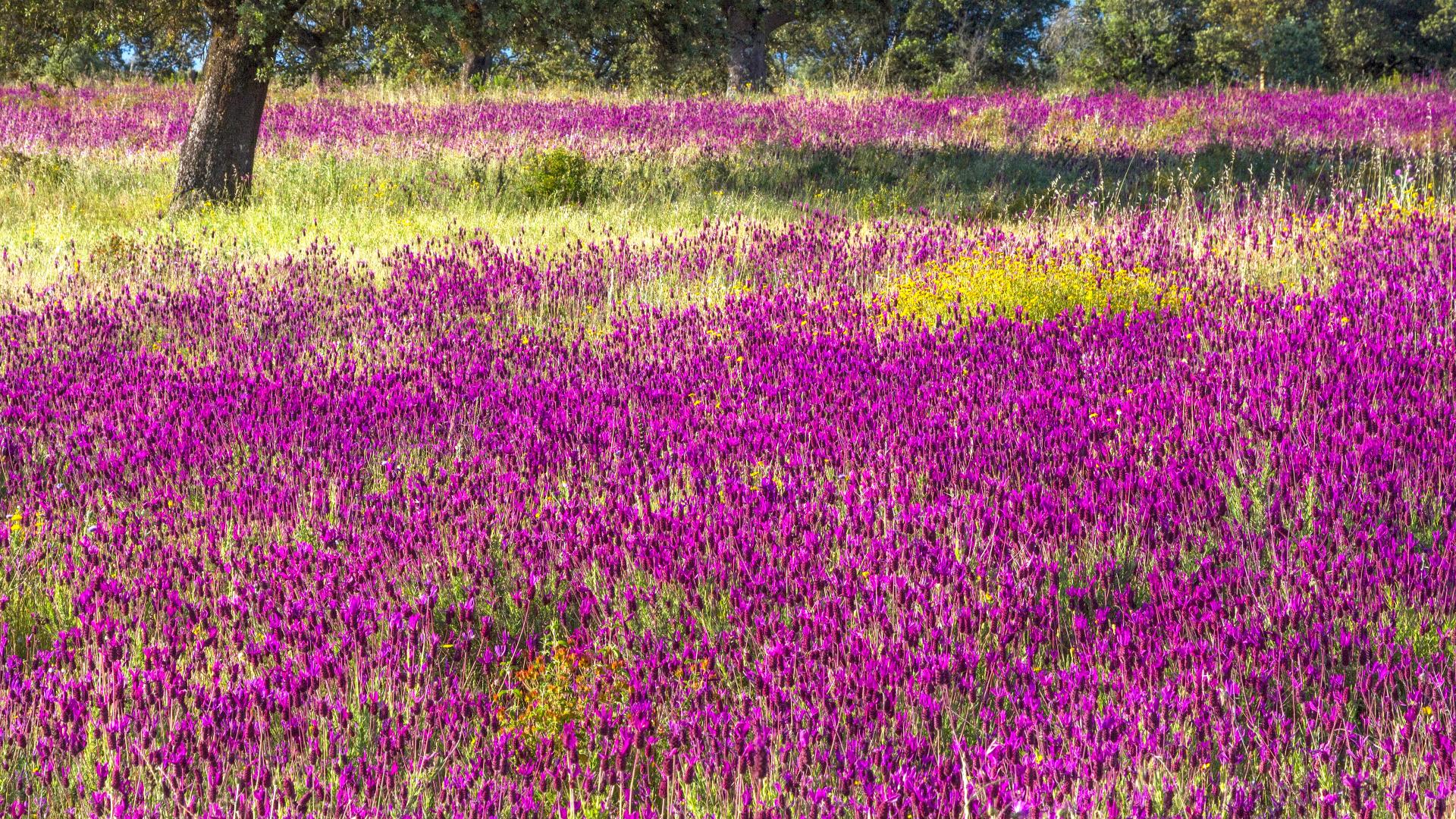 From the Mediterranean and canyon landscapes of Andalusia, to the expanses of the Extremadura – the South of Spain is rich in wildlife: Genets hunt for prey and vultures are on the lookout for…
Request information

Studio Hamburg DocLights in association with NDR, Arte and ORF 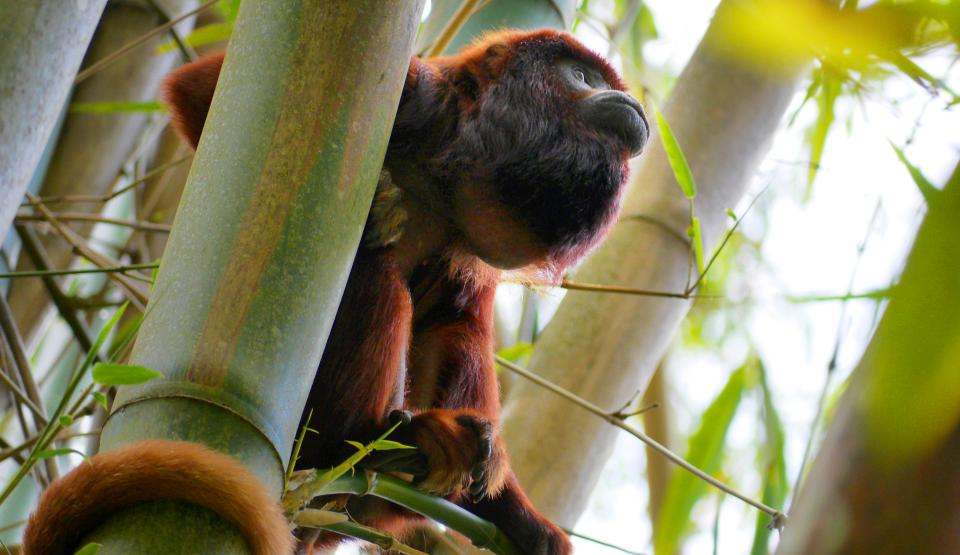 Life and Death in Paradise 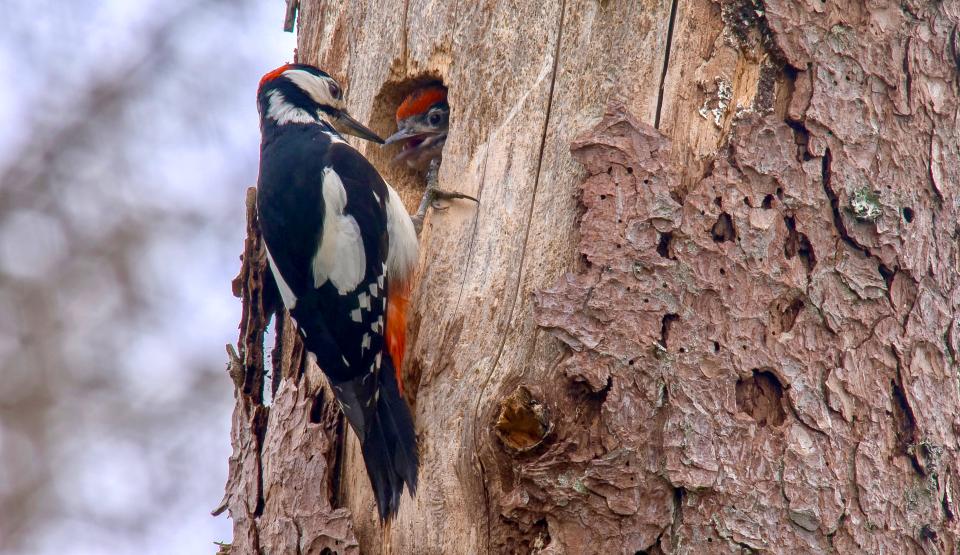 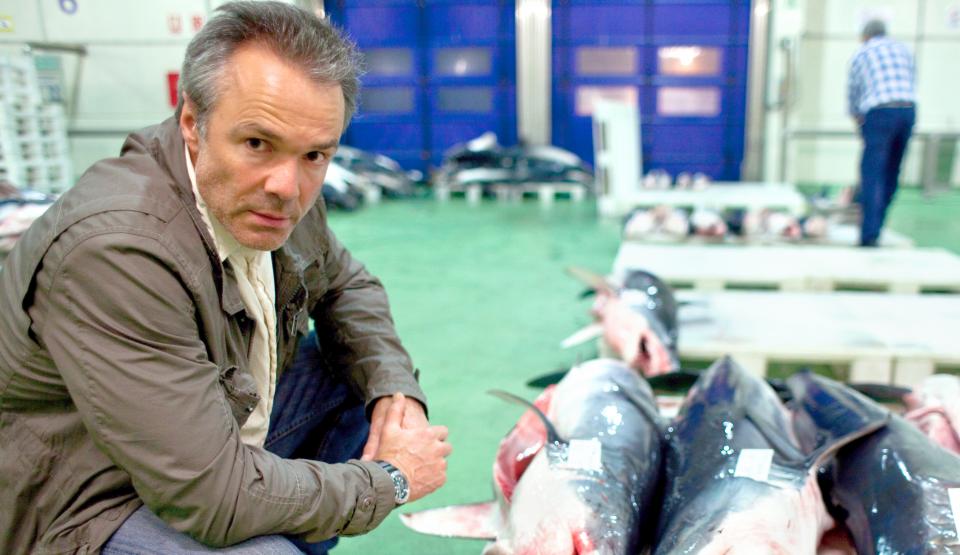 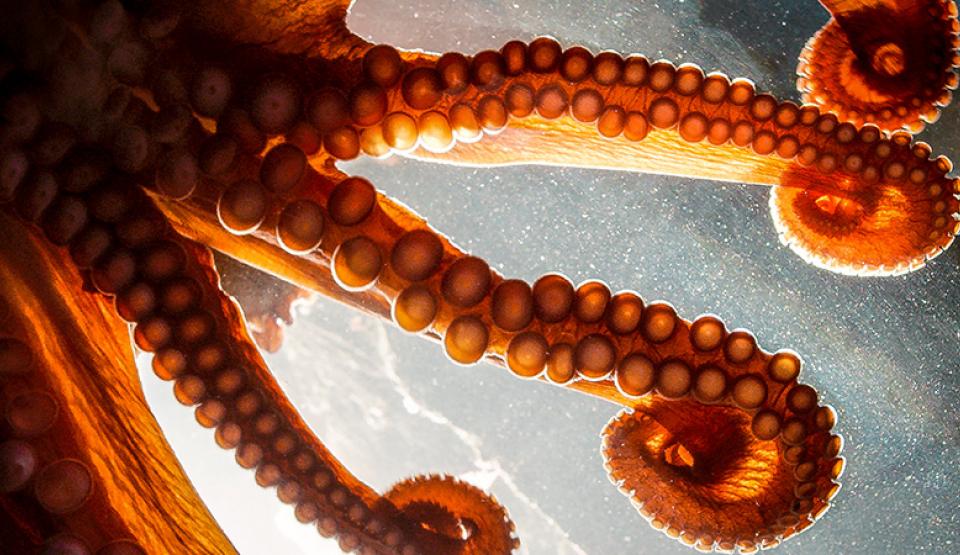 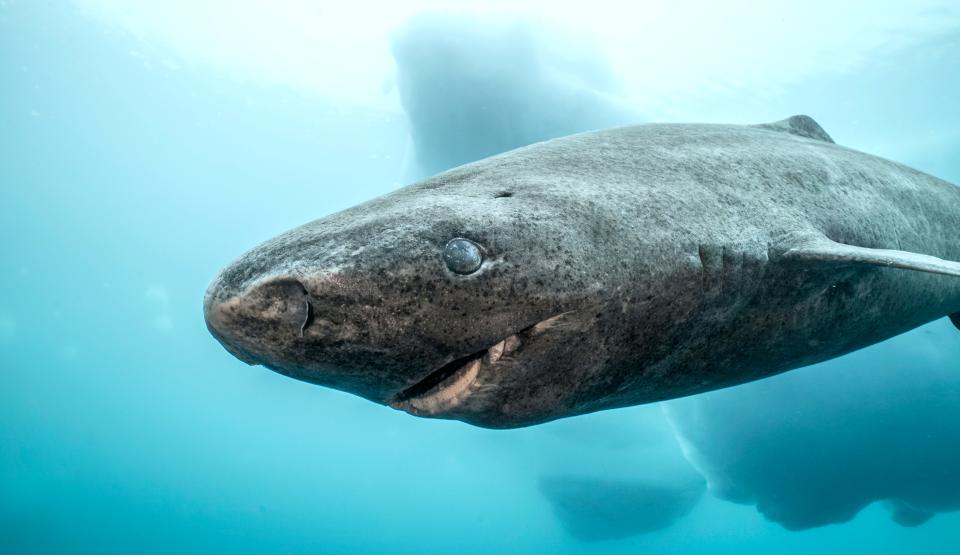 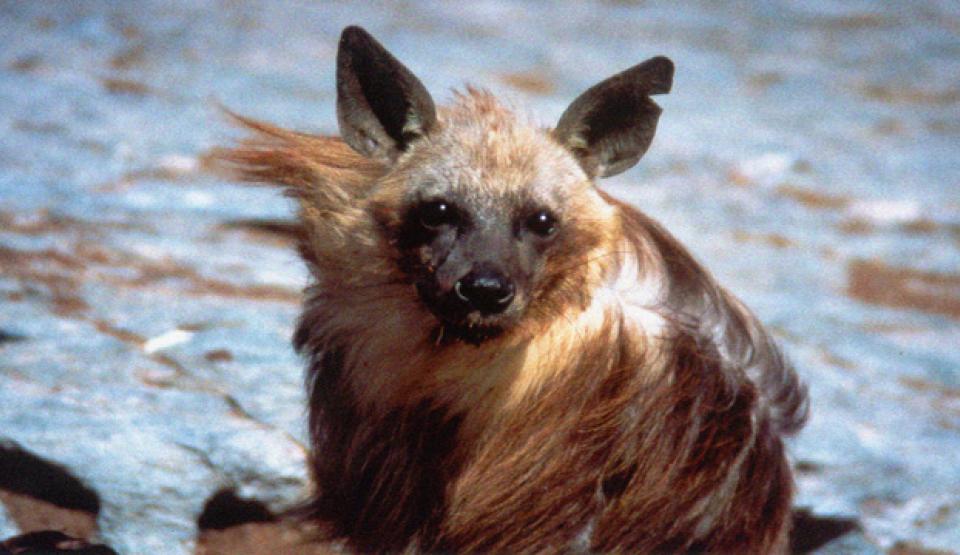 The Hyena Lady - Wolves on the Waterline 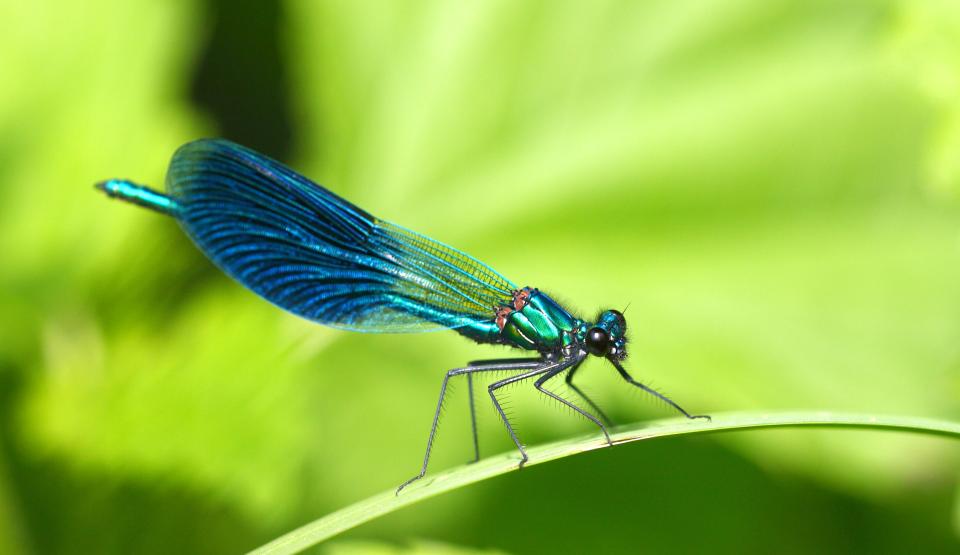 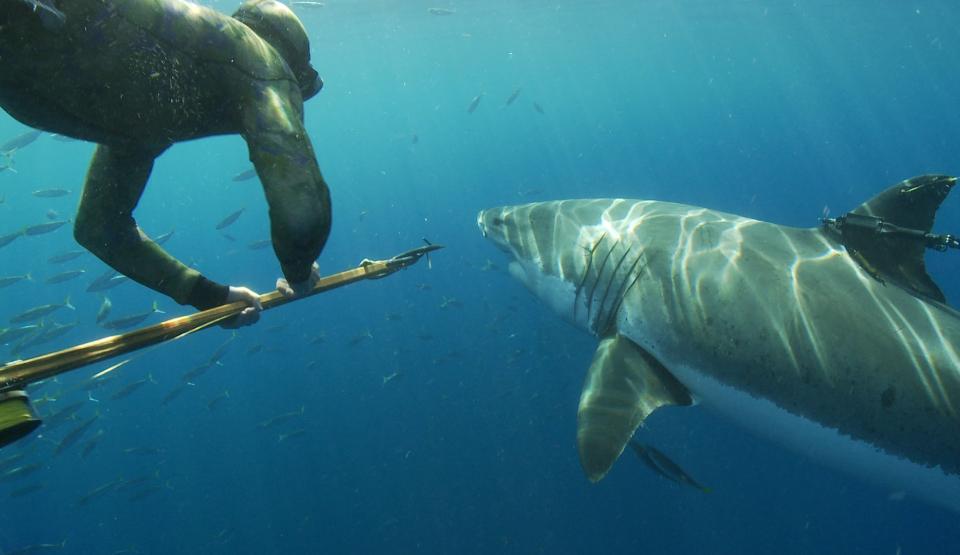 Great White Shark - Beyond the Cage of Fear 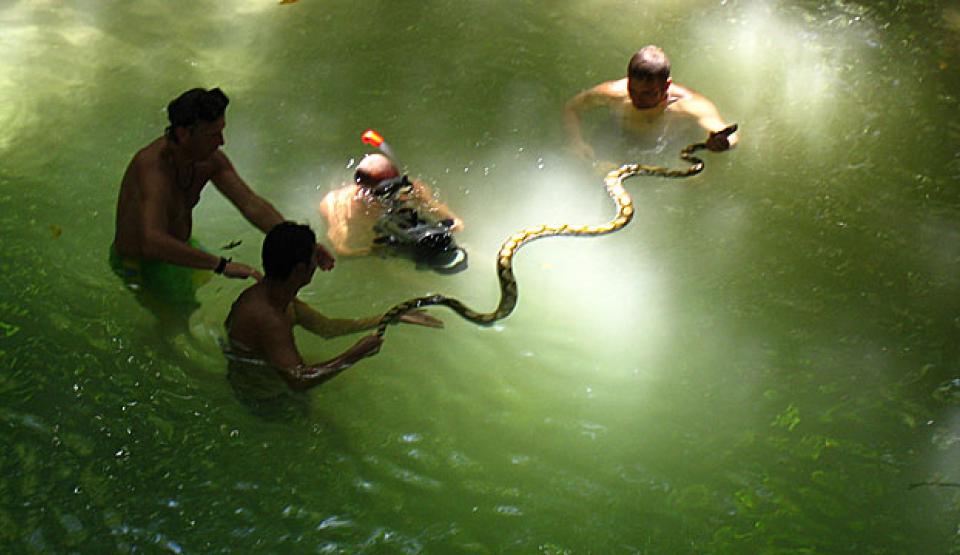 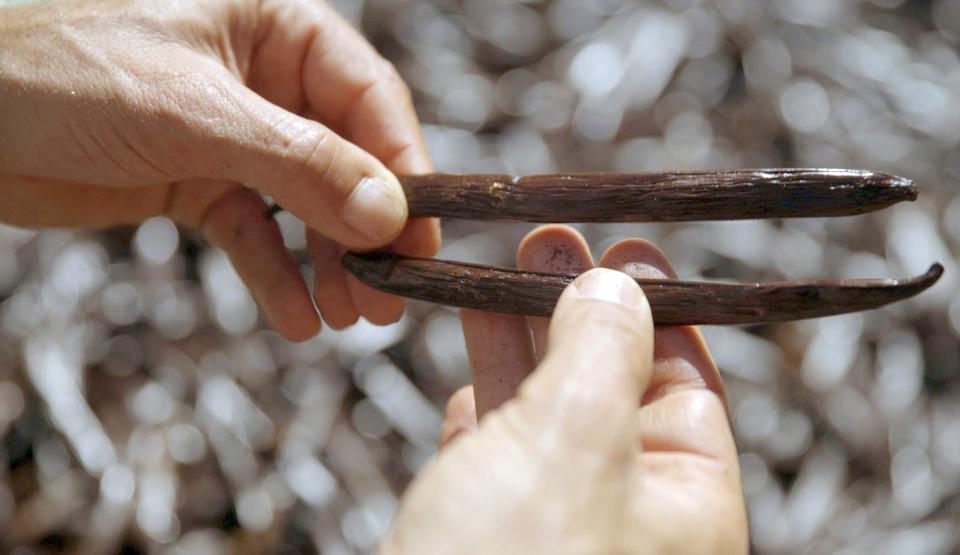 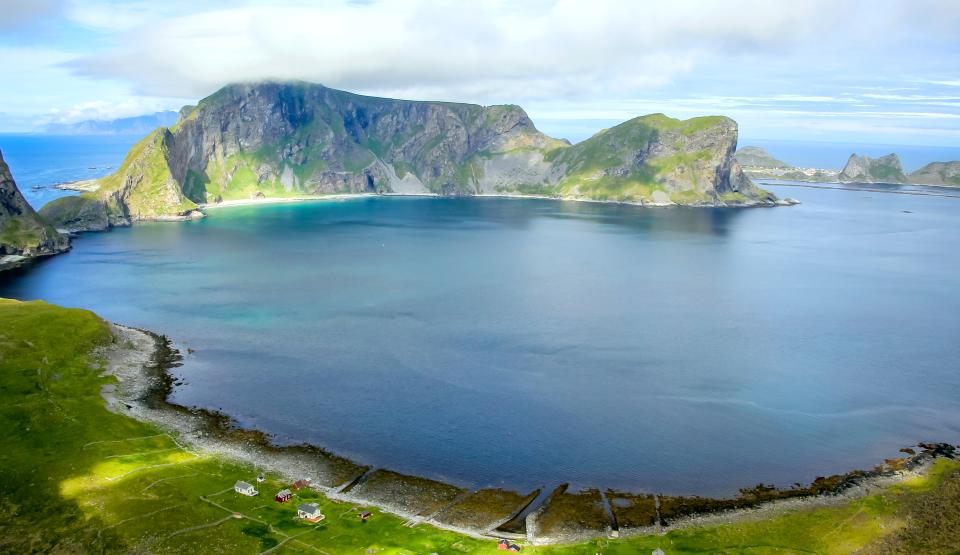 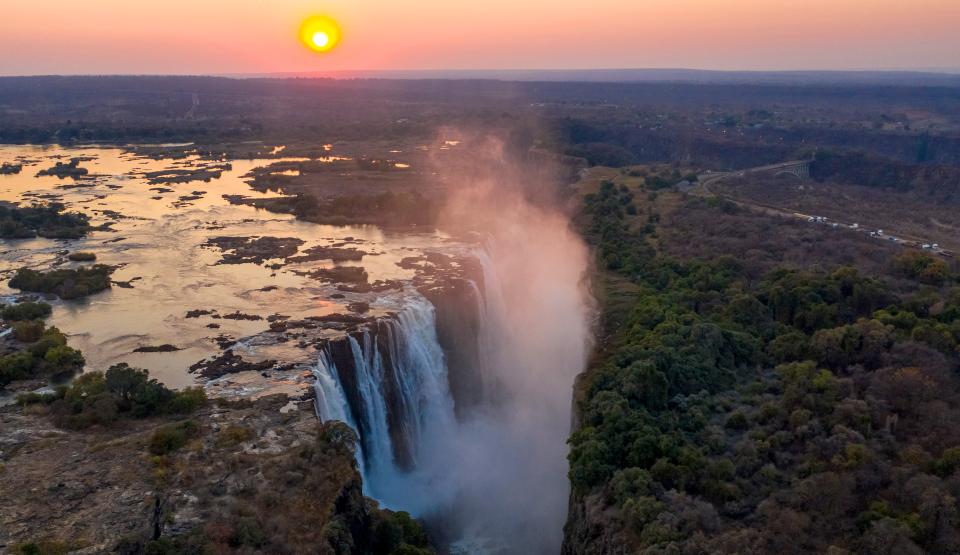