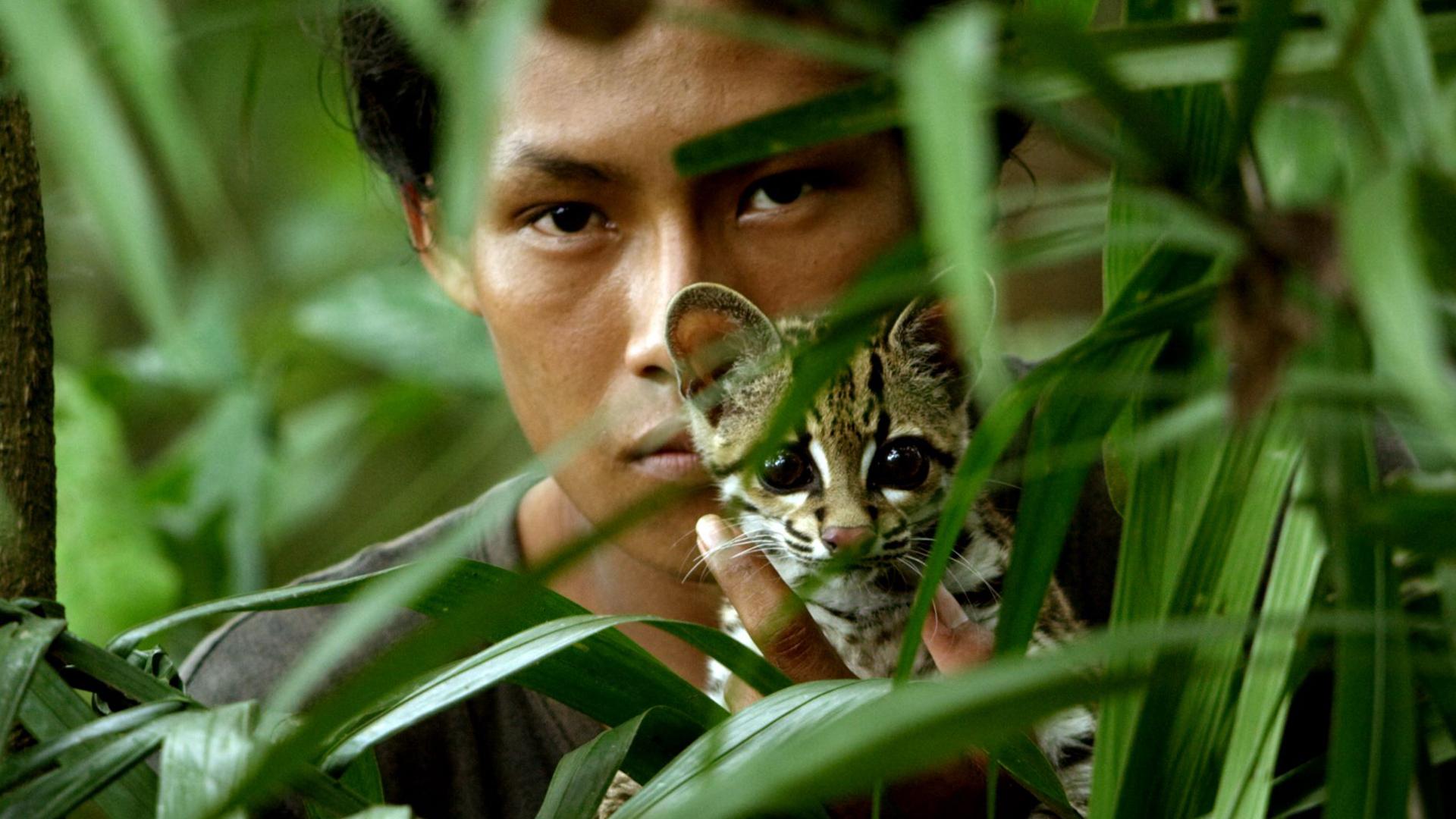 The Margay and Me

The ultimate rags-to-riches tale of a margay, one of the least known and rarely filmed wild cats, and a spectacular coming-of-age story for his companion, a young man named Falton.

Both are native to the pristine jungle of Guyana, South America, but both have been torn from their roots.

The margay was an orphan, snatched from the wild but later rescued. His saviour brought him back to the jungle, but the little cat has no mother, and no one to teach him survival skills for the wilderness. Who better to teach him than Falton ?

Falton too was raised in the rainforest and learned the life of the jungle. Like most young men in the area, he was lured away by the promise of wealth. He was exploited and abused in an illegal gold mine before escaping amid shattered dreams. He remains far from his family.

Two lost souls who need to reconnect with their rainforest home. The path ahead is dangerous. Alongside the physical challenges of the dense jungle, they face predators at every turn, from piranhas to jaguars. And no one, neither the scientists nor the indigenous people, let alone Falton, know anything about the secret lives of the mysterious margay. The two embark on a journey of discovery high up in the rainforest canopy, the home of the margay.

The adventure unfolds in a unique first- person narrative, as Falton takes the viewers with him on his literal and spiritual journey. 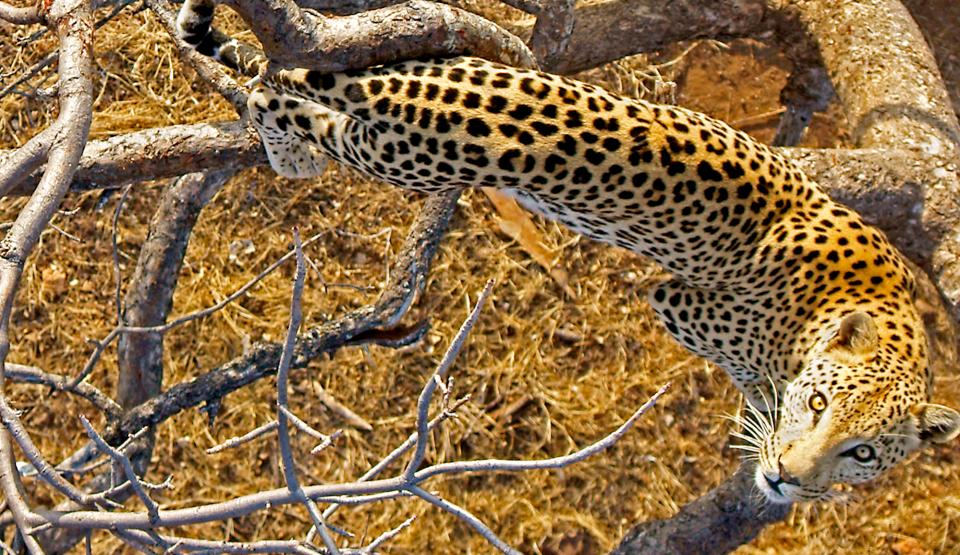 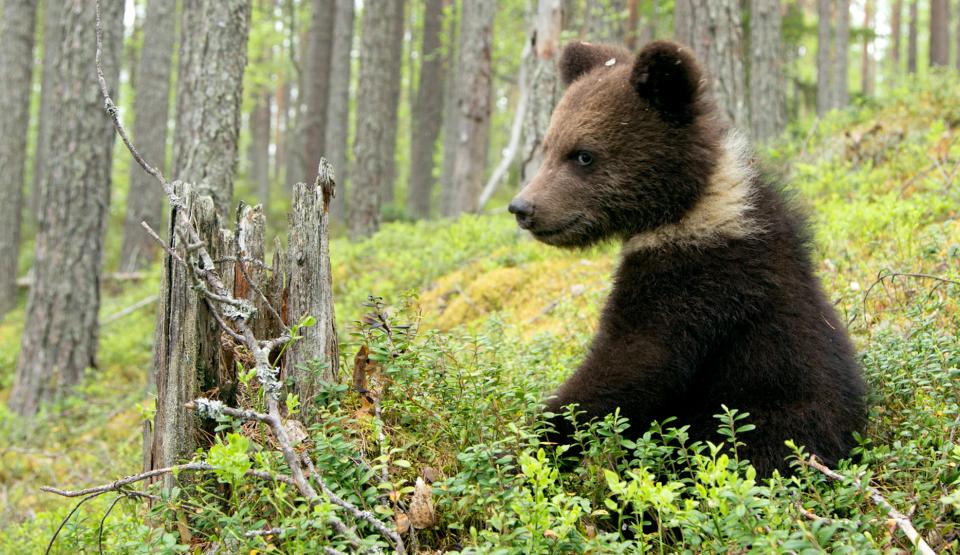 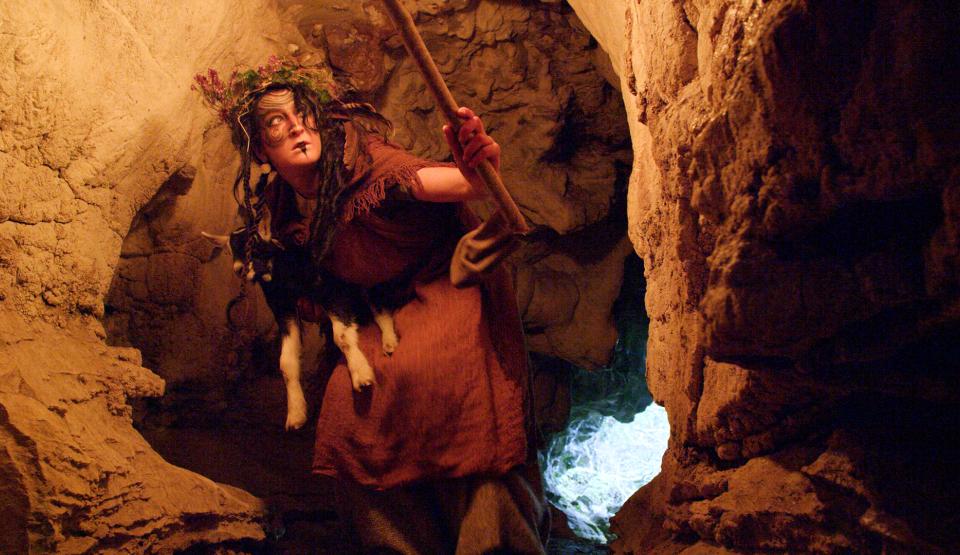 The Burren: Heart of Stone 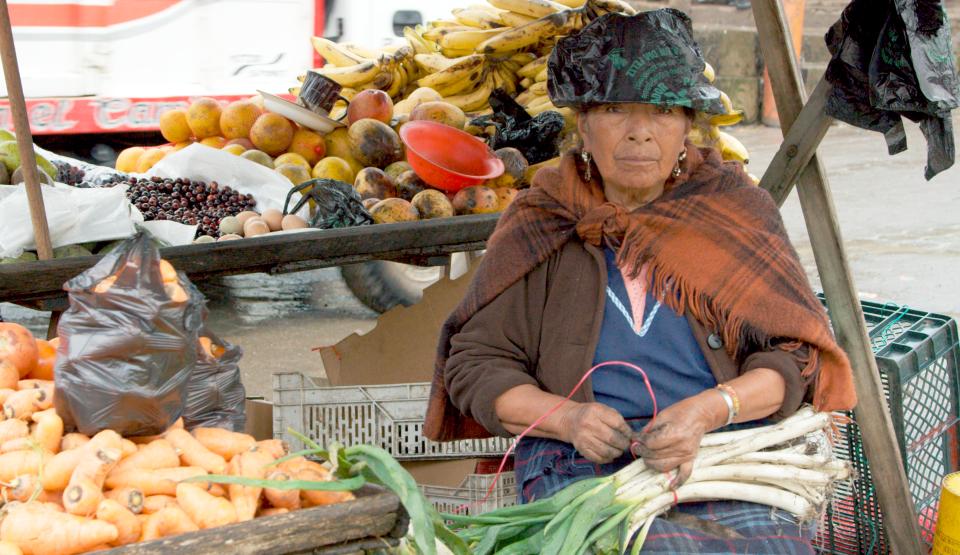 Equator - The Line of Life 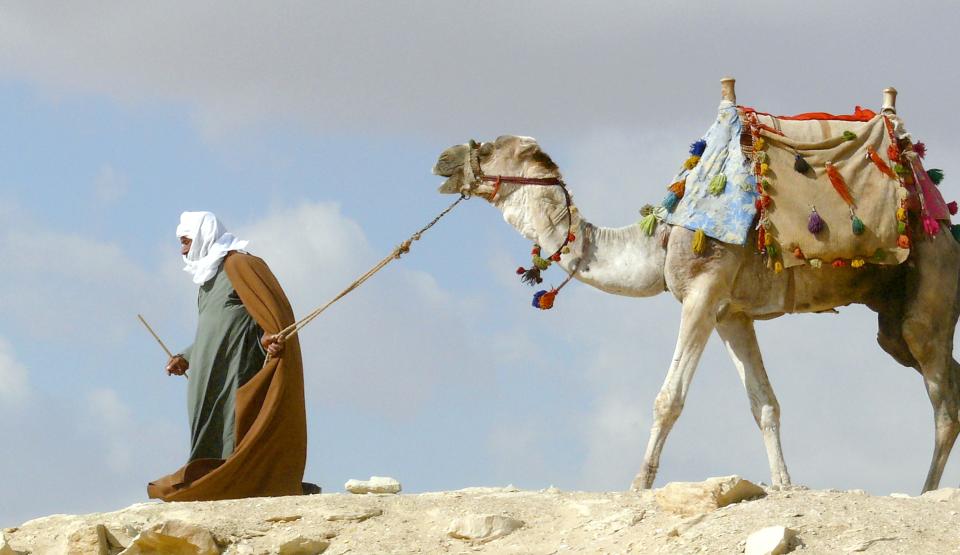 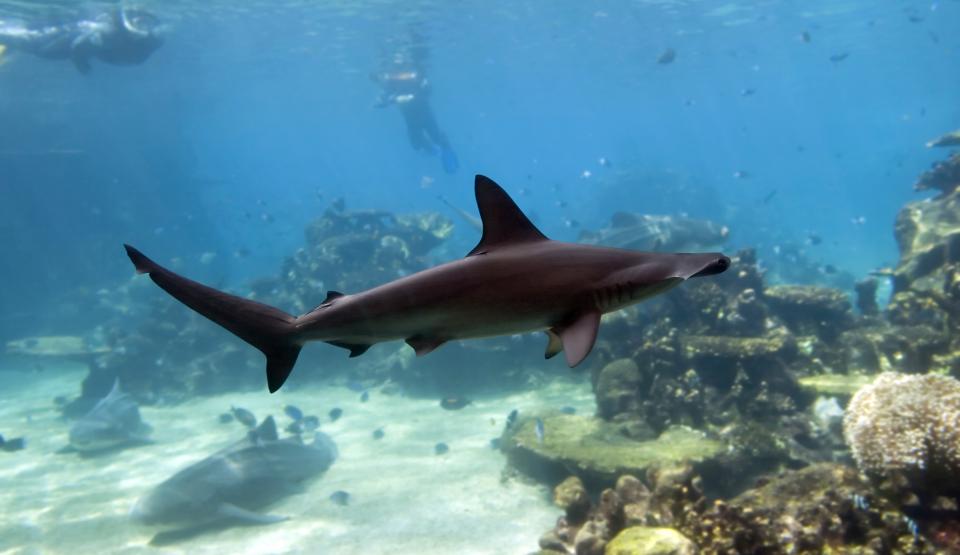 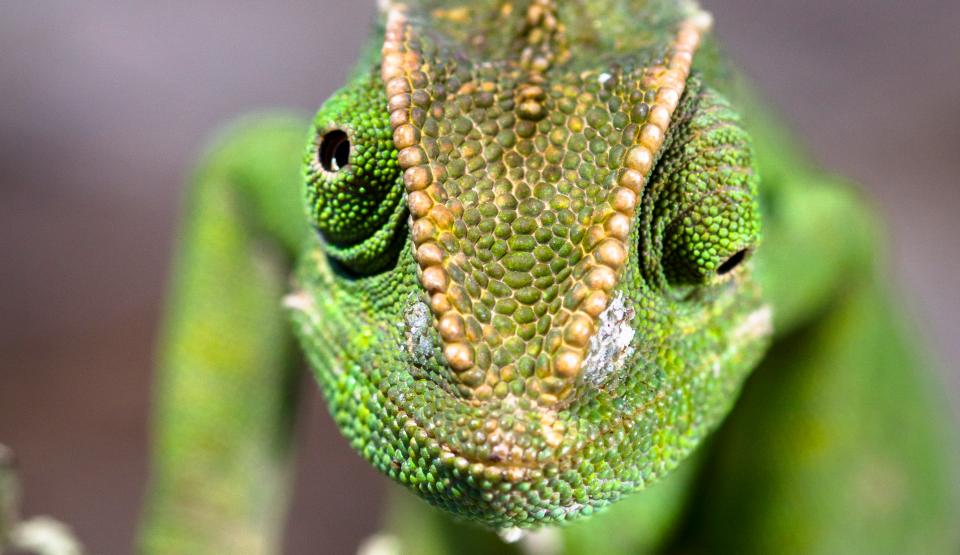 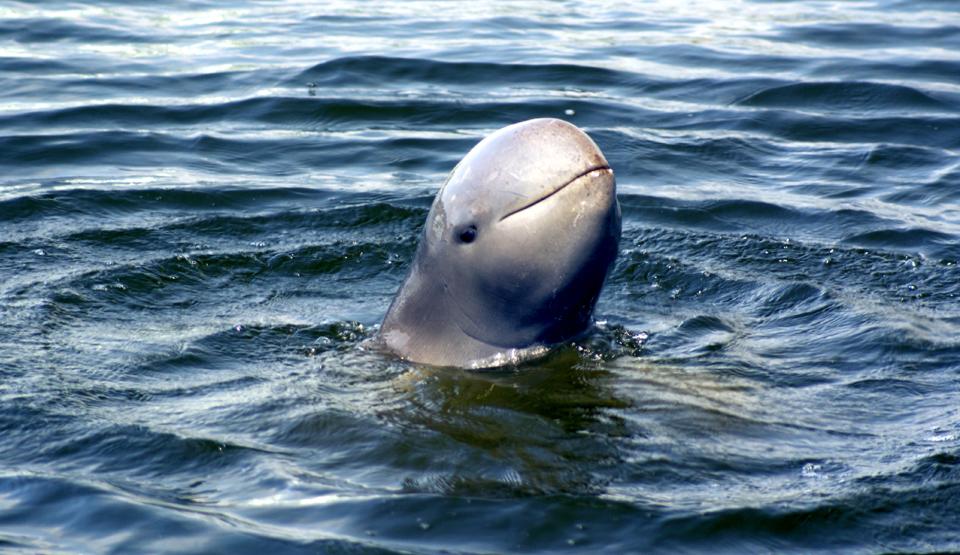 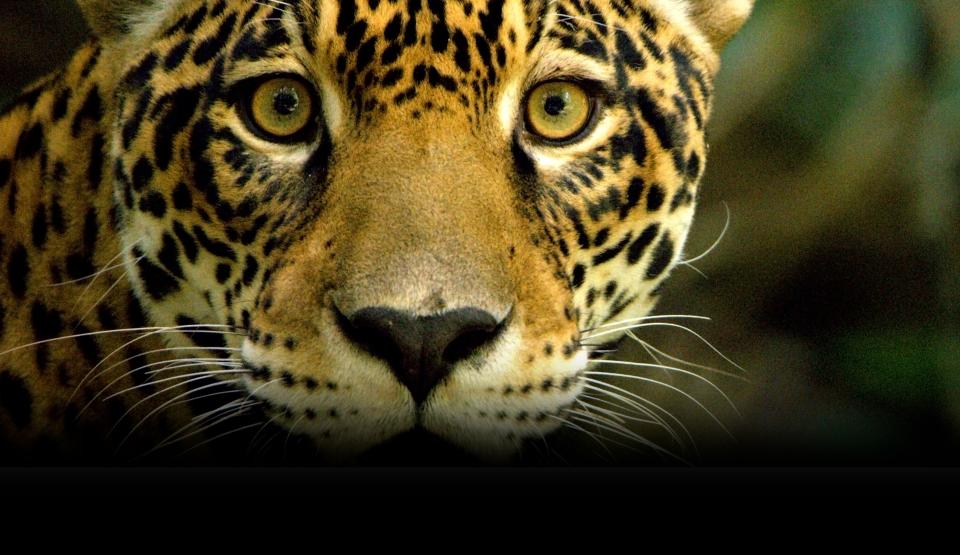 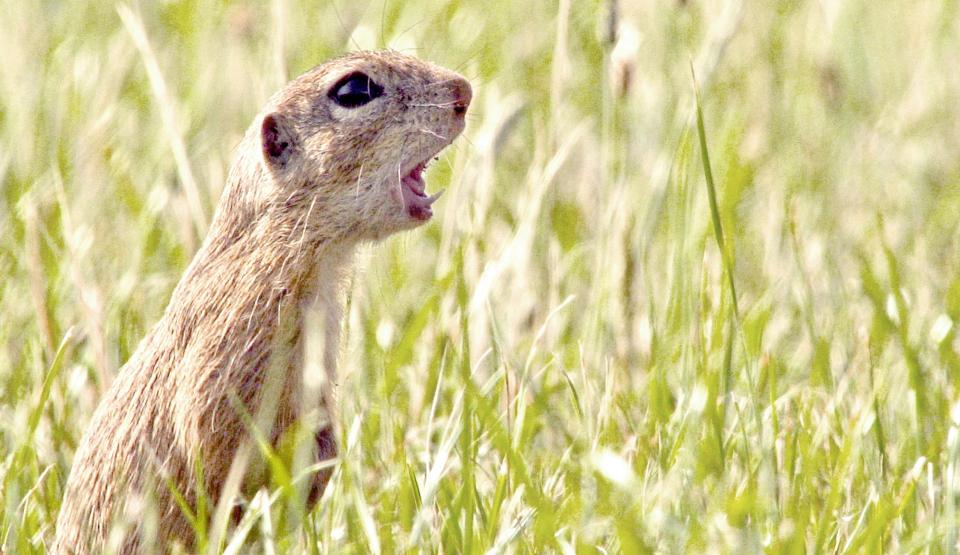 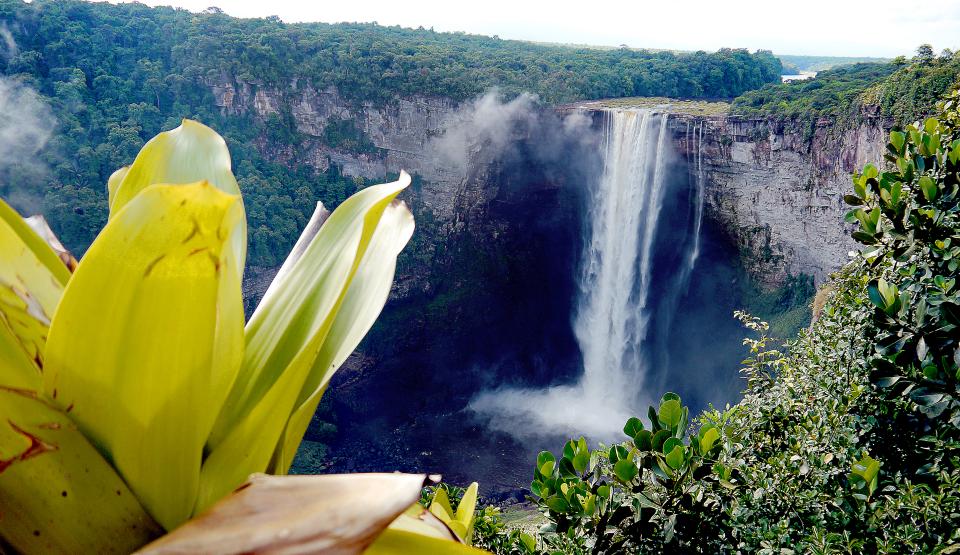 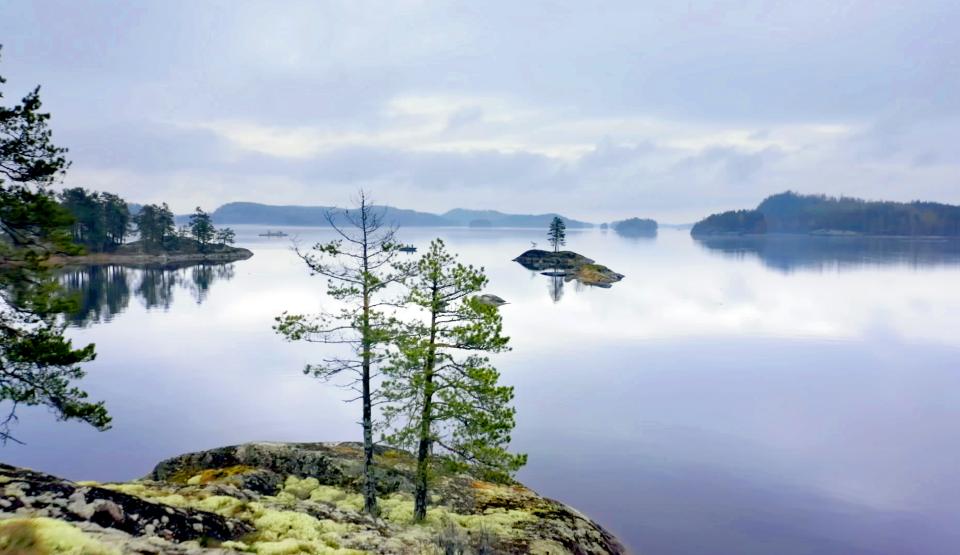