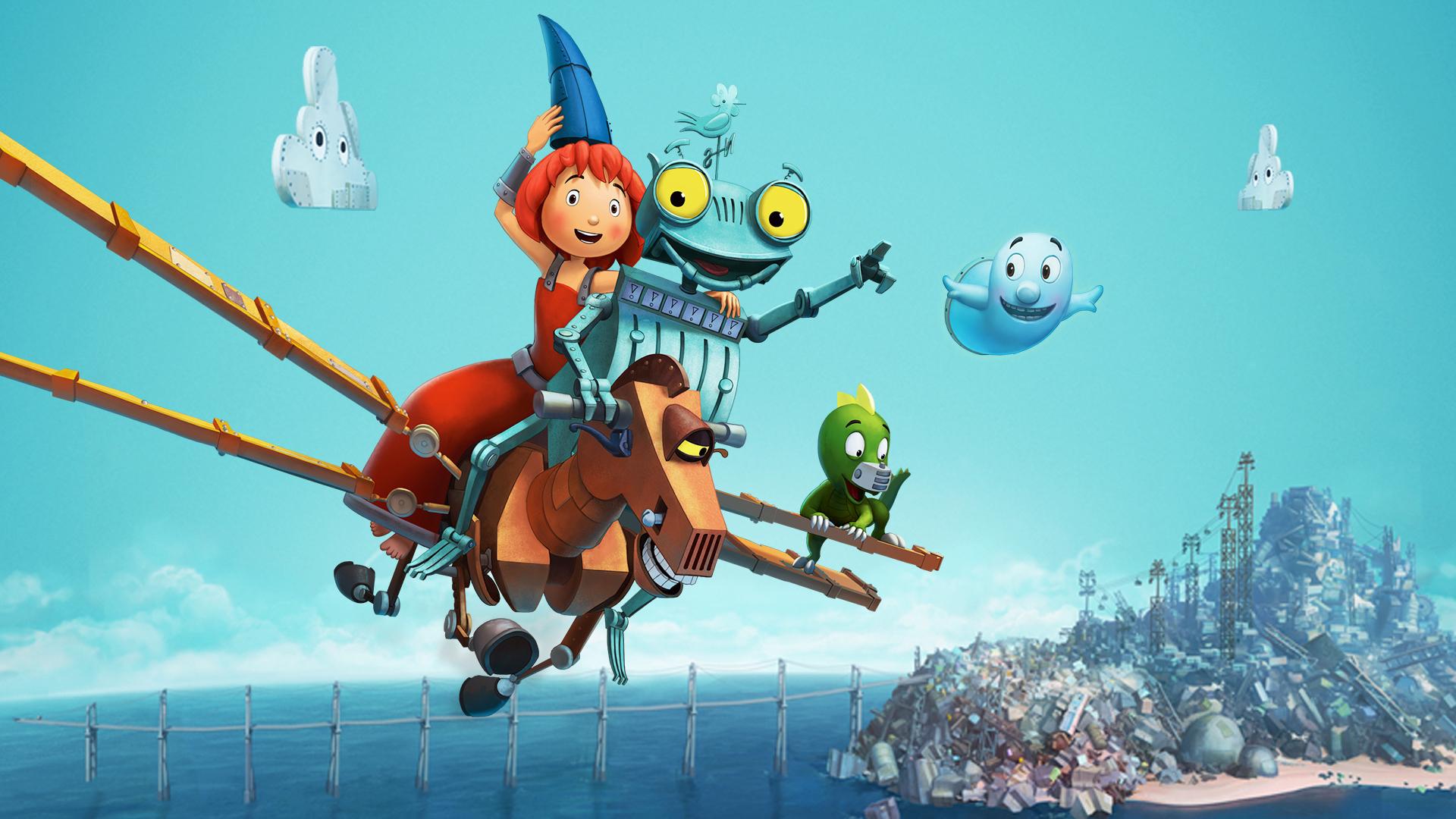 After the huge success of the TV series, Knight Rusty is back again with a thrilling new adventure full of knighthood, suspense, spectacular action and loads of fun!

Scrapland is going broke. As over half the country’s budget pays for the upkeep of King Leadfoot and his Knights, and the downsizing options are limited and obvious. Forced into early retirement, Knight Rusty is looking for a new job. In the basement of his castle, he meets a ghost who shows him some of Rusty’s father’s unfinished work, from his days as one of Scrapland’s most creative inventors. When power-crazed police try to take the country by force Rusty finally accepts that he must do what he was created for: protect Scrapland and his father’s vision! 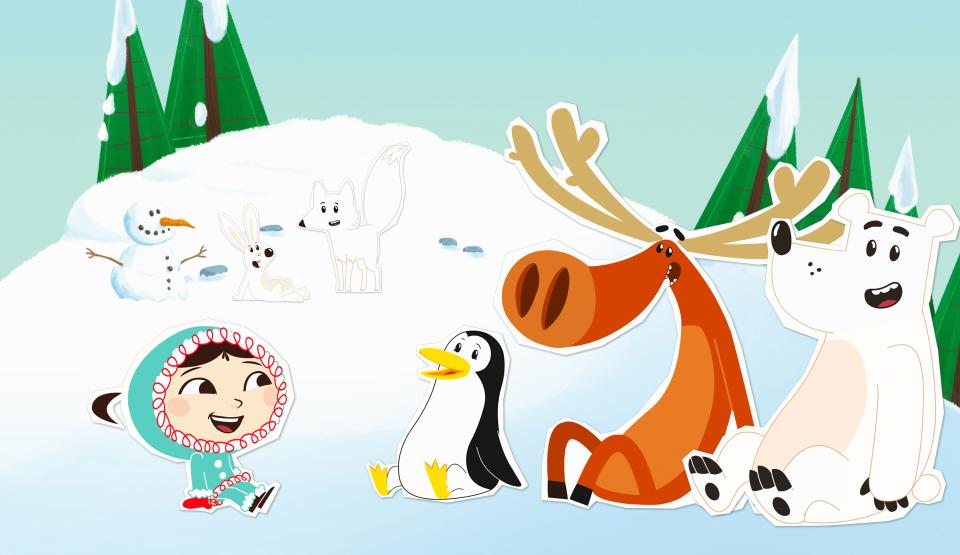 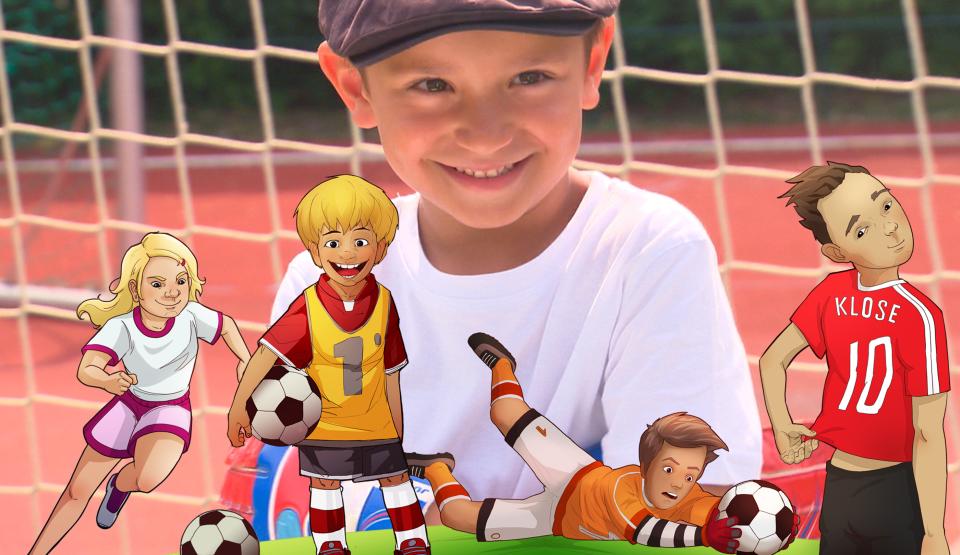 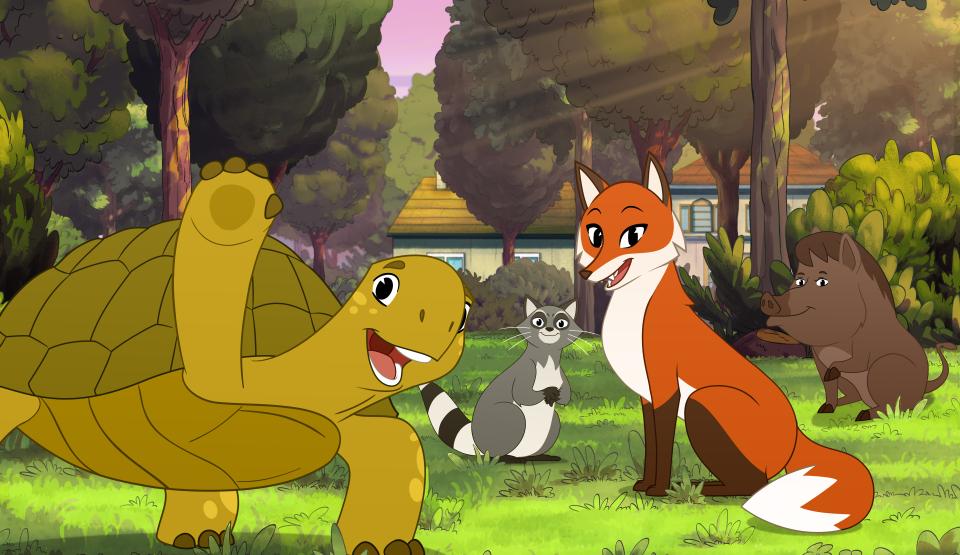 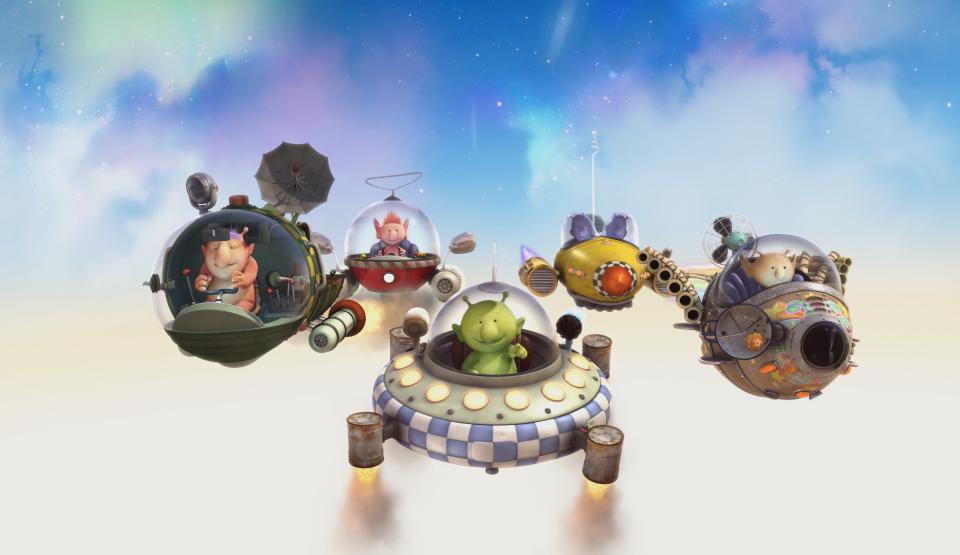 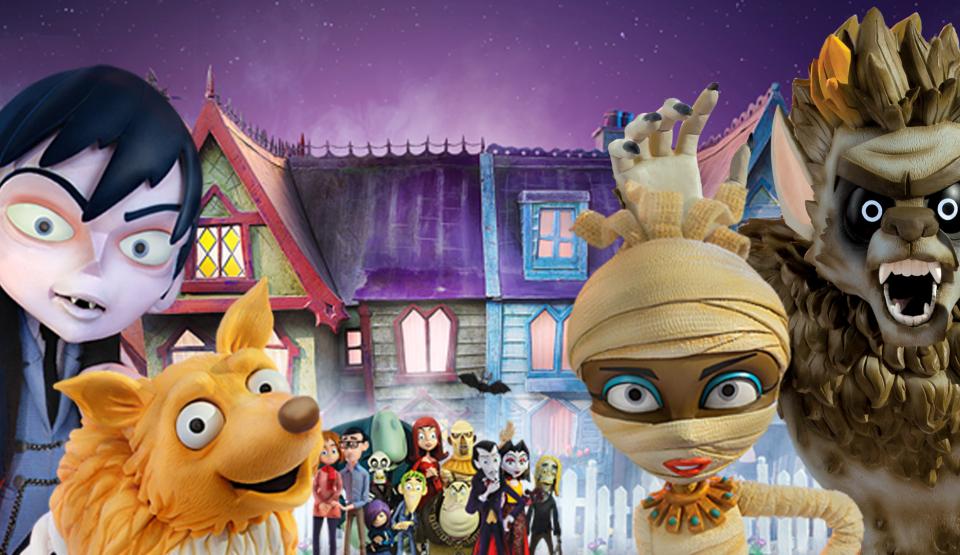 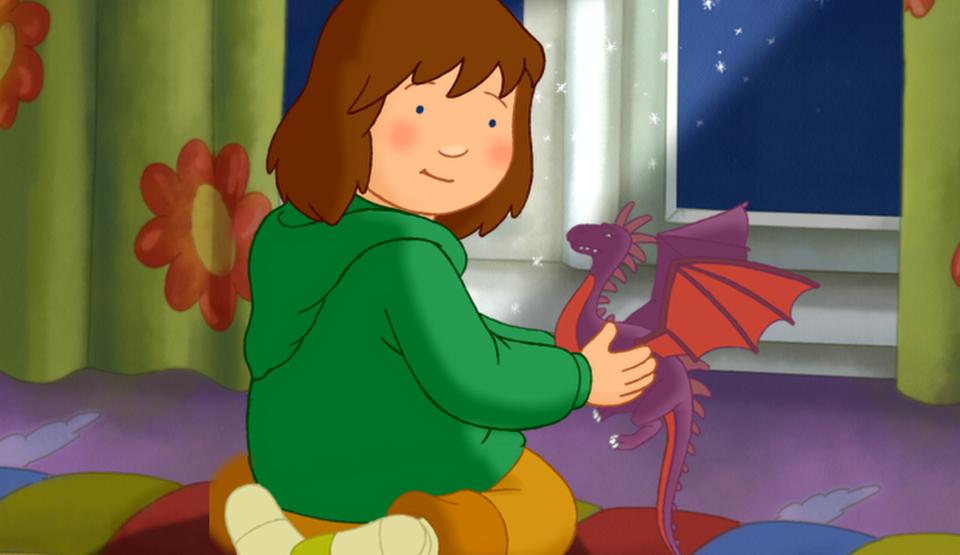 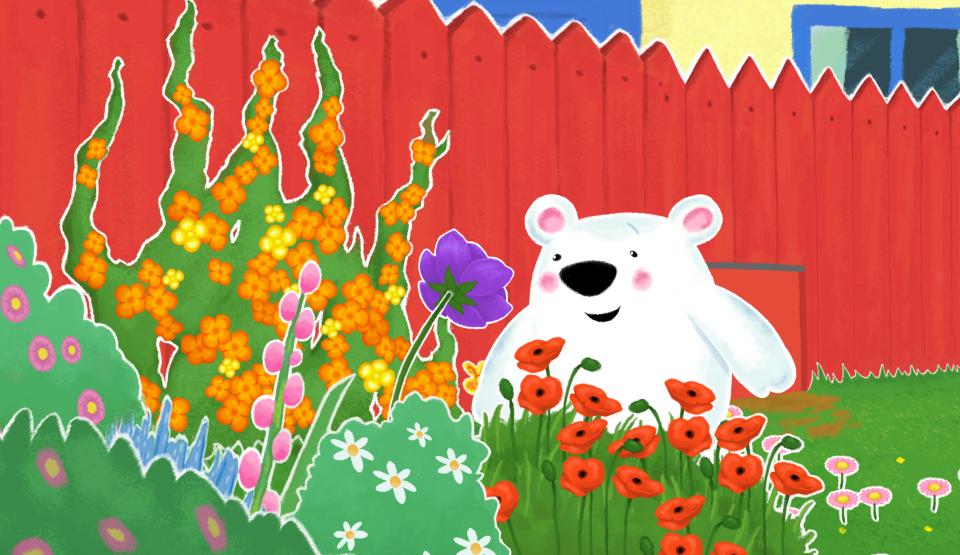 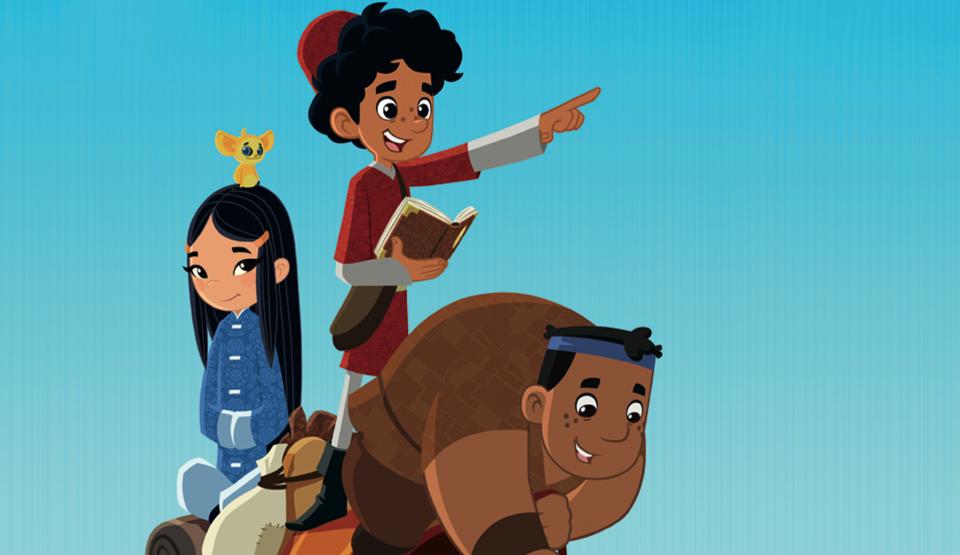 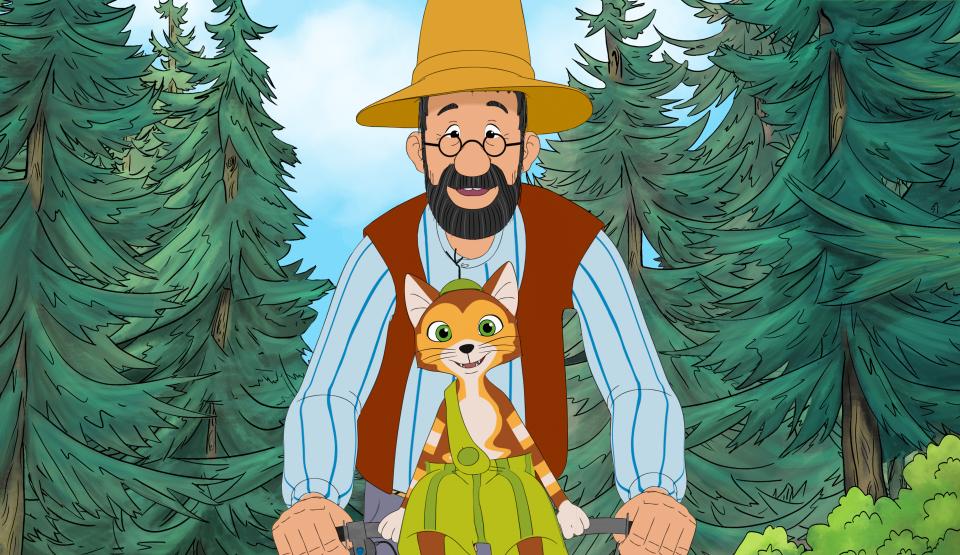 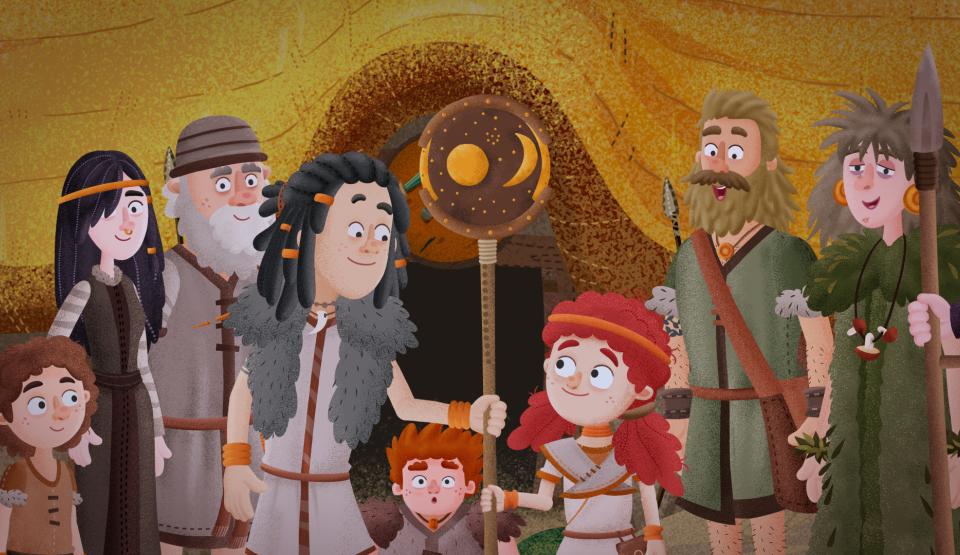 Mimo & Leva - Back to the Bronze Age 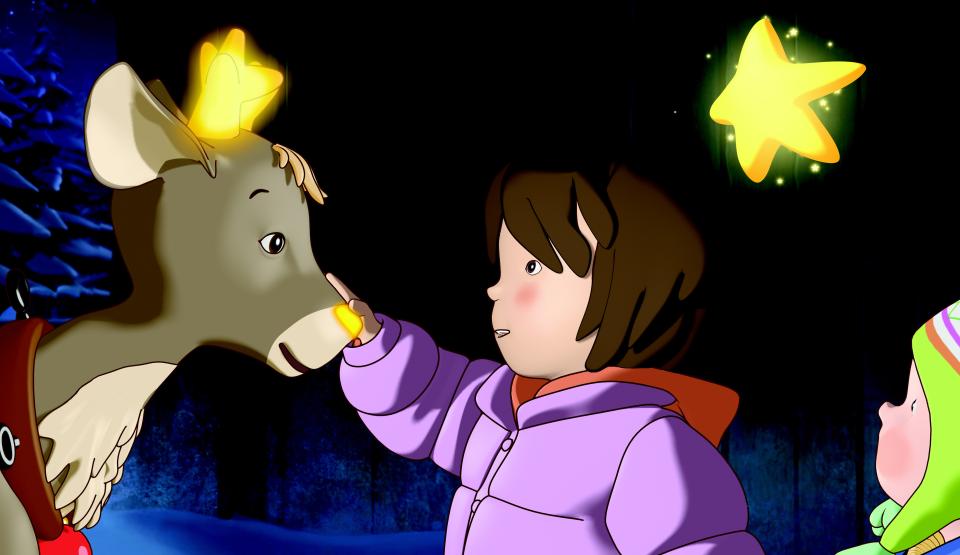 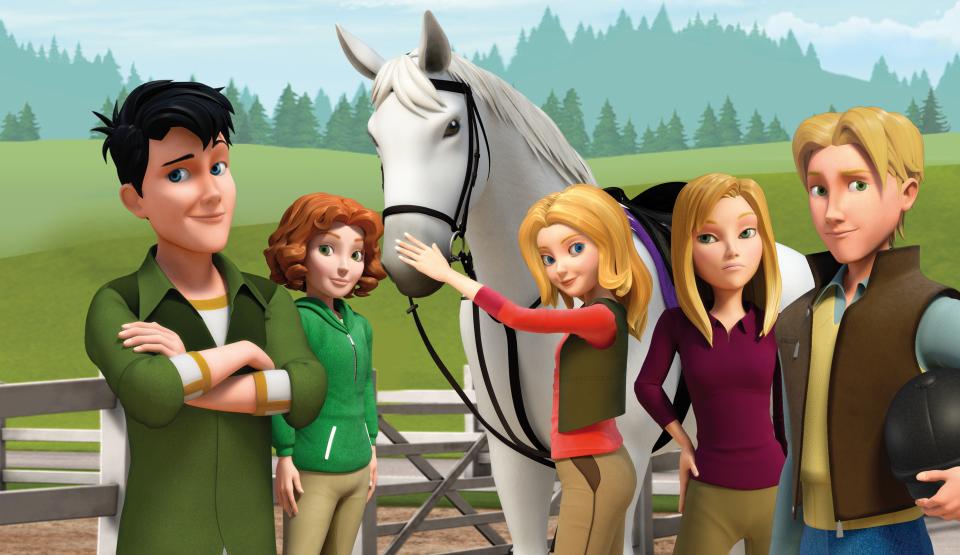