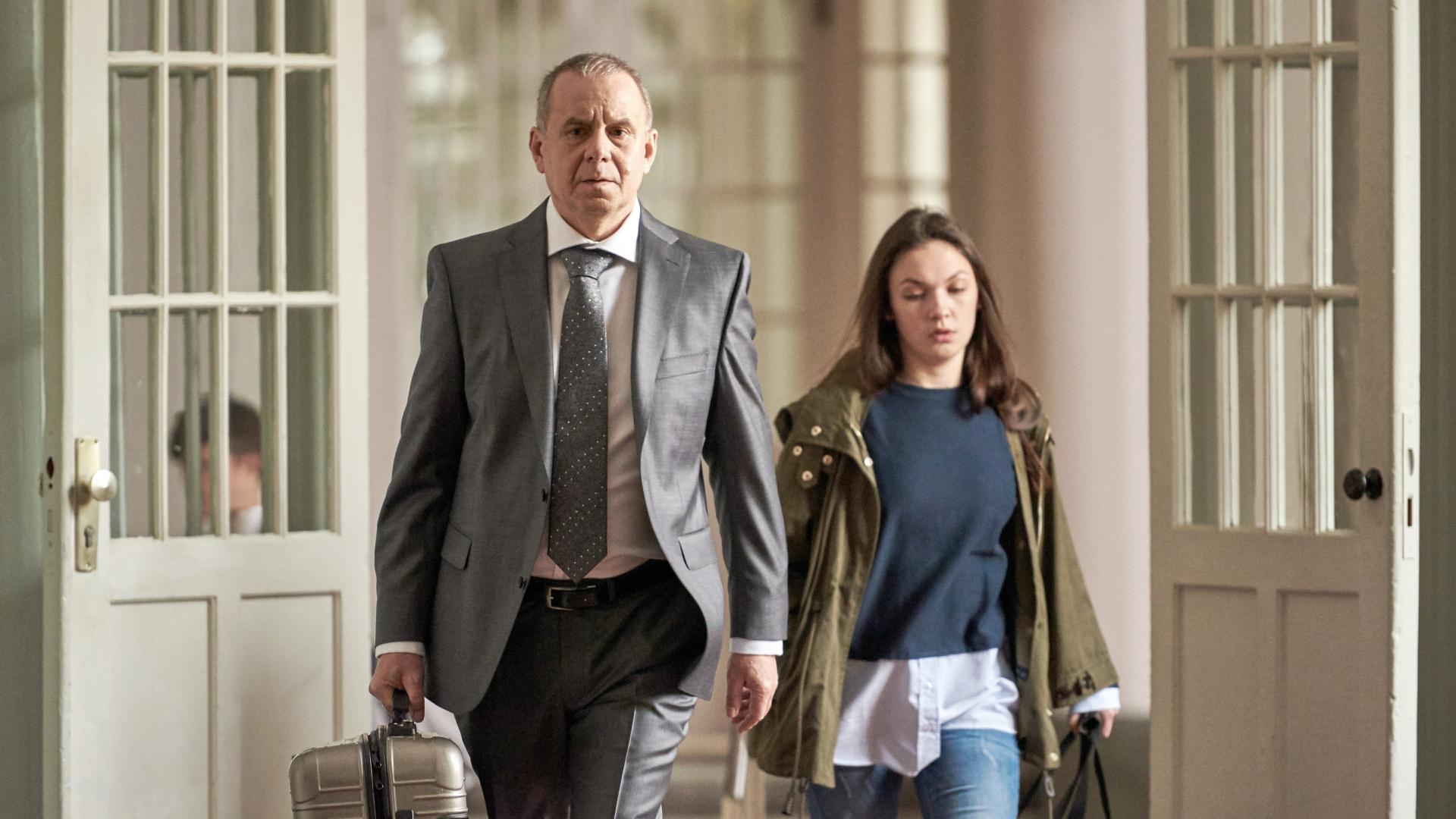 Isabell’s world falls apart when, in her mother’s house, she finds a photo of her father’s funeral. It is dated before her birth. More information is revealed when she travels to Jena, where she also has a confrontation with the foundation chairman Maas. In the meantime, Wichert has initiated an act of betrayal in order to save his career and family – he is prepared to stop at nothing. For his own ends he recruits Dietze, the former policeman’s son, who is relentlessly pursuing the conspiracy theory that the “state” orchestrated the murders in Frankfurt. In time, Sellinger and Isabell are able to reconstruct the puzzle piece by piece. The power and machinations of the old boys’ network surrounding the foundation and Maas extend far beyond the confines of Erlengrund. While all the clues point towards Dietze as the murderer of Felix, Isabell discovers what actually happened on the night of the fatal shots at the lake – and the true identity of her father. 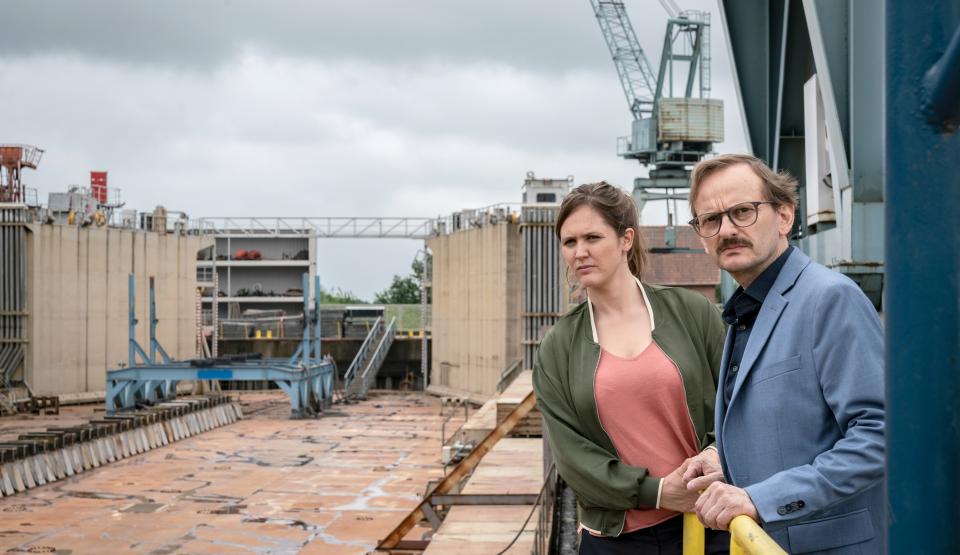 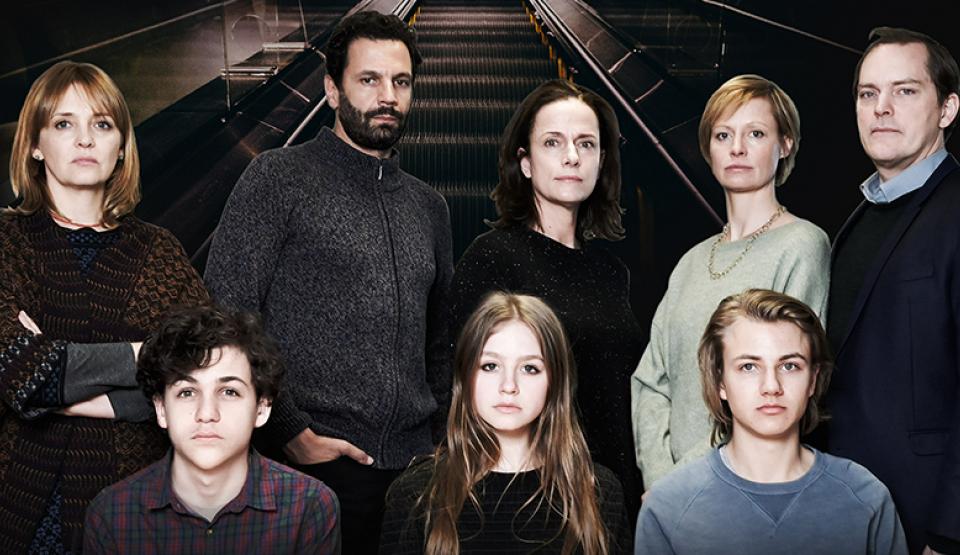 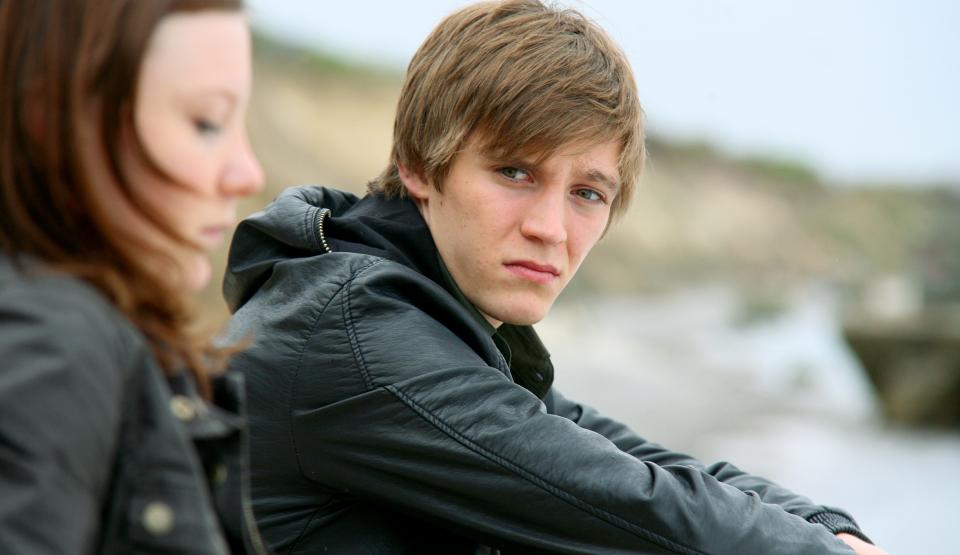 Death on the Baltic Sea 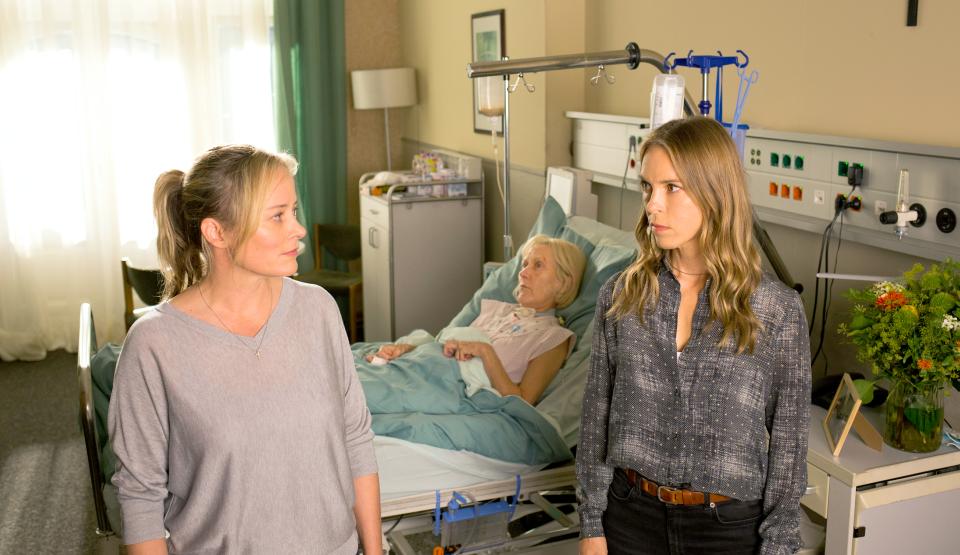 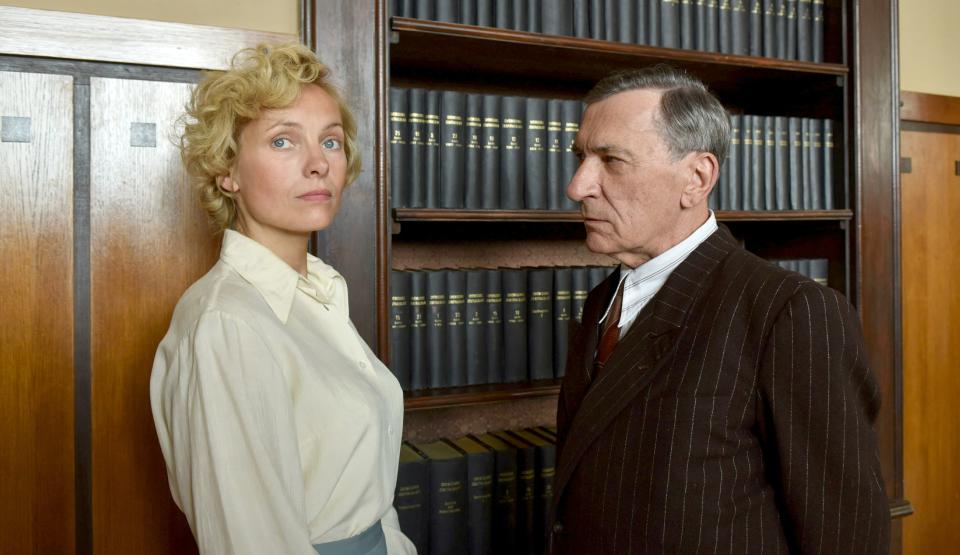 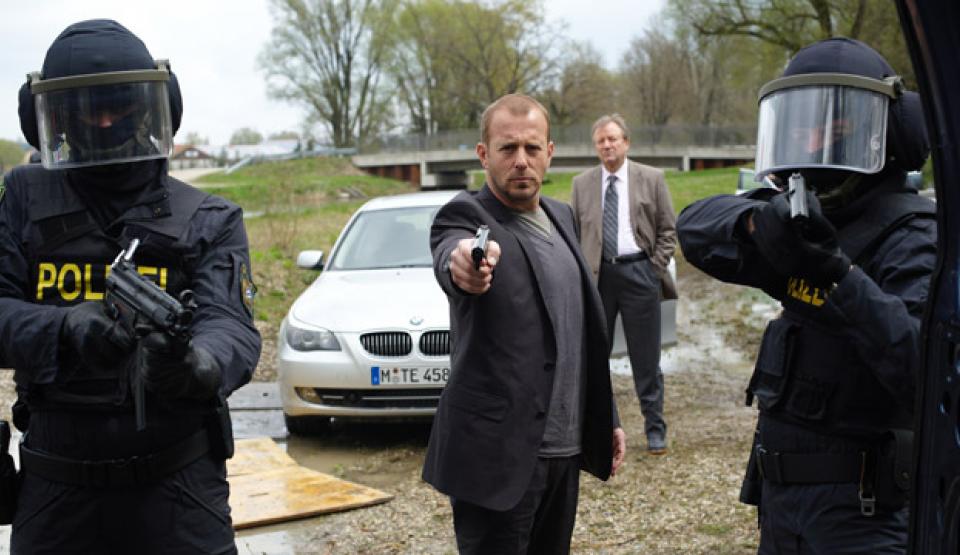 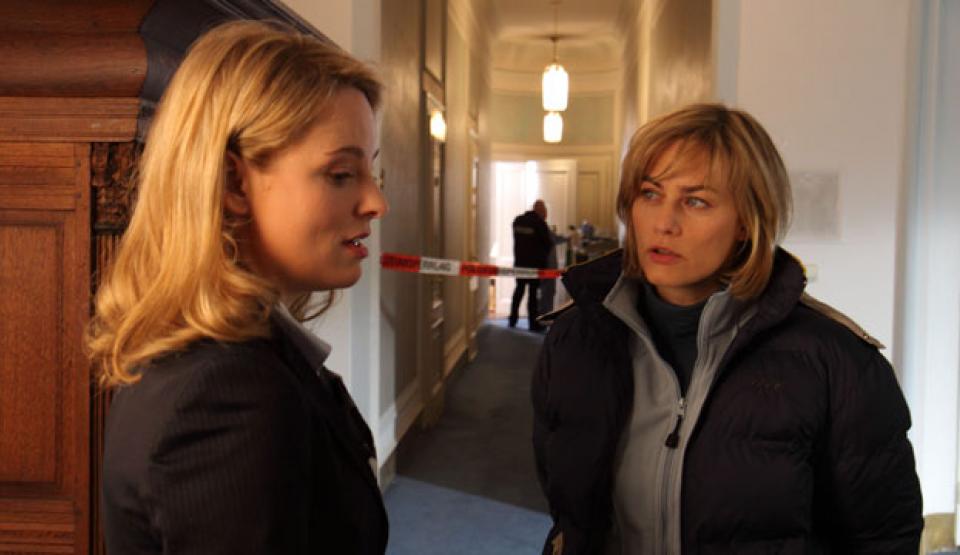 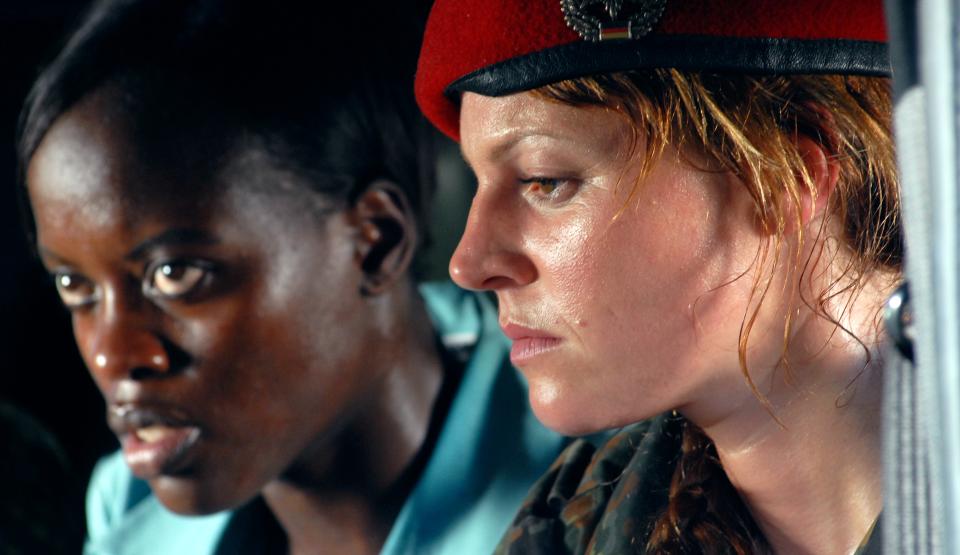 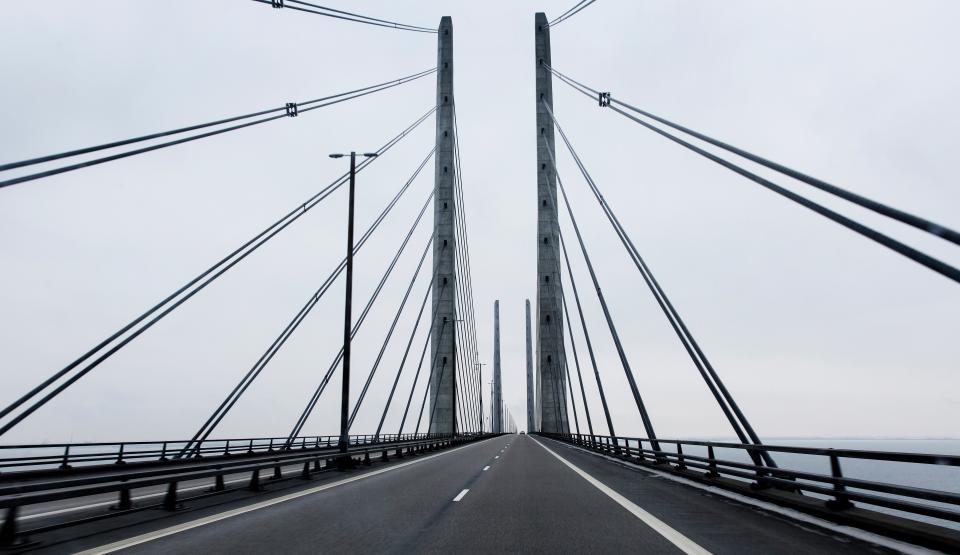 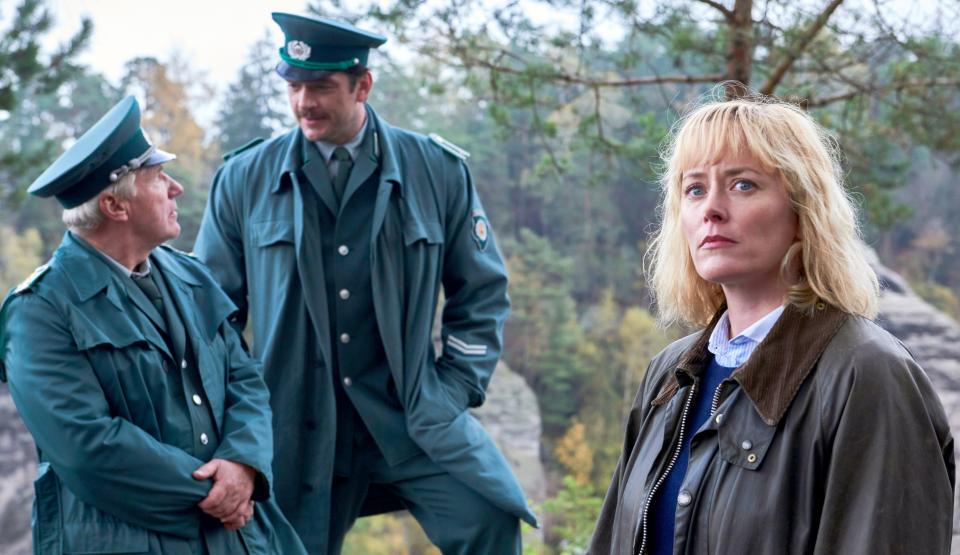 Walpurgis Night - The Girls and Death 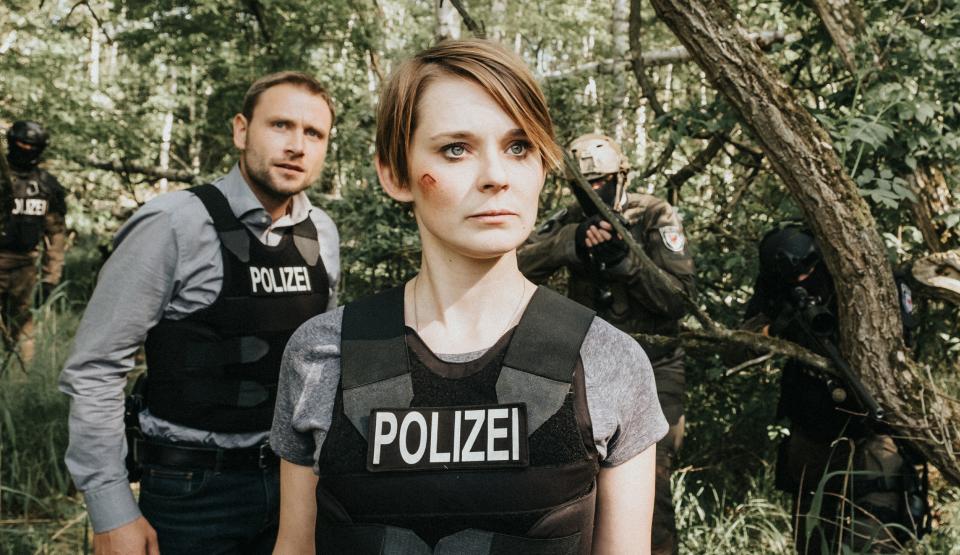 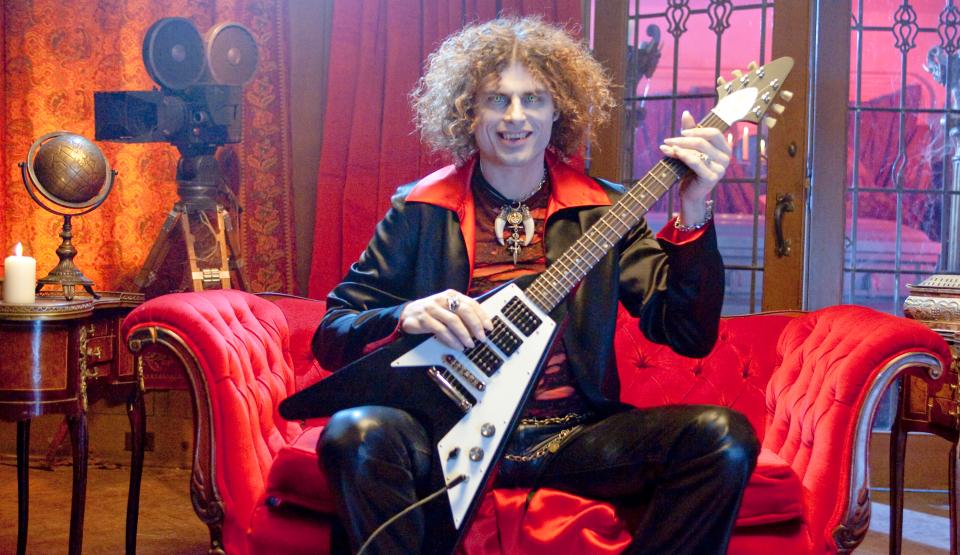