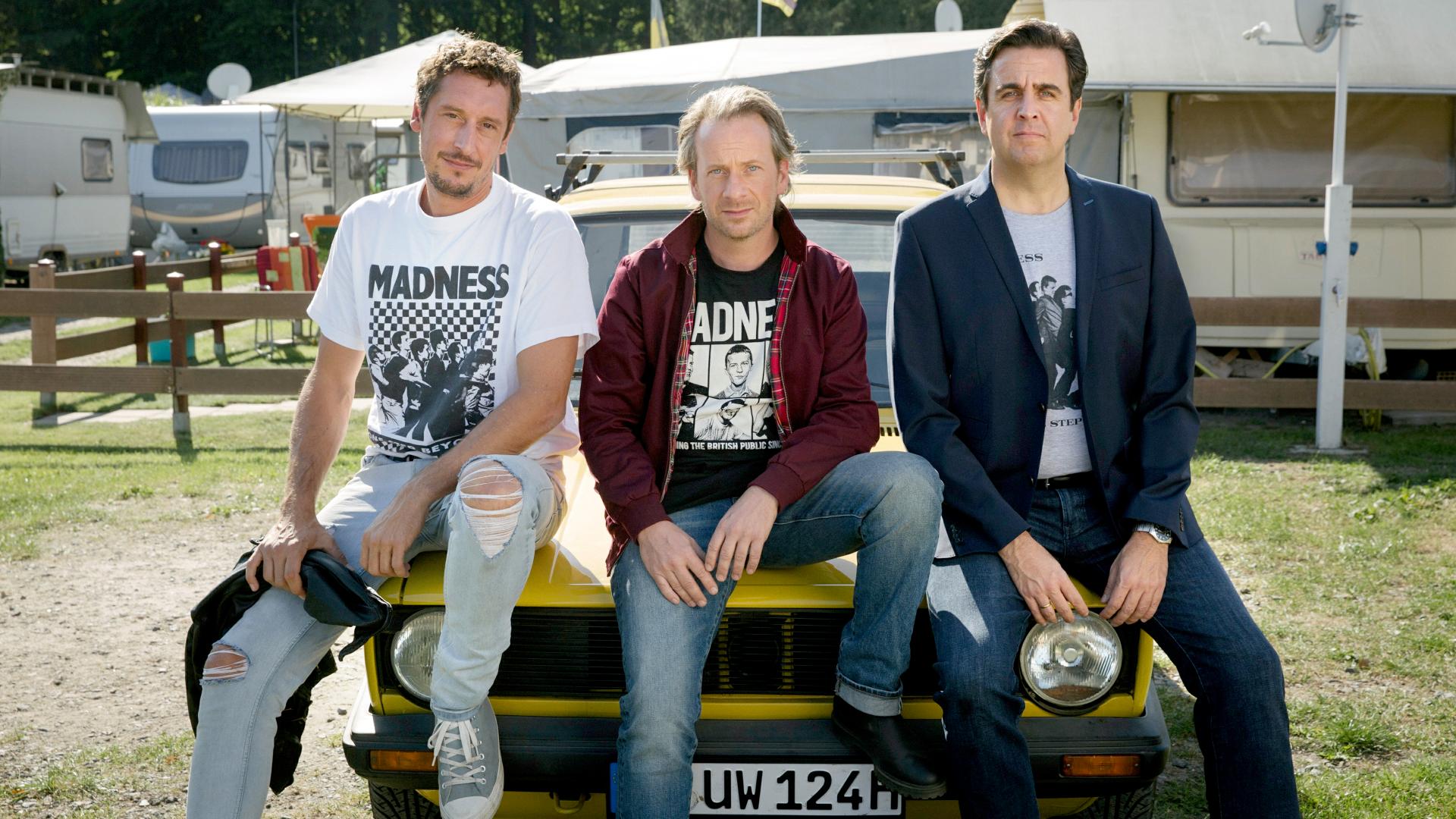 The Summer After Senior Year

They never had that magical summer after graduating high school. But now they have the chance to make up for it, because their favorite band from back then is going on tour again. The band was touring that summer too, more than twenty years ago, when they wanted nothing more than to go to a concert. Something happened in each of their lives at that time that prevented it from happening, but now there are no excuses. The three men, Alexander, Paul and Ole, set off on their long-awaited adventure, not knowing their old friendship will be put to the test, and each of them forced to face uncomfortable truths. 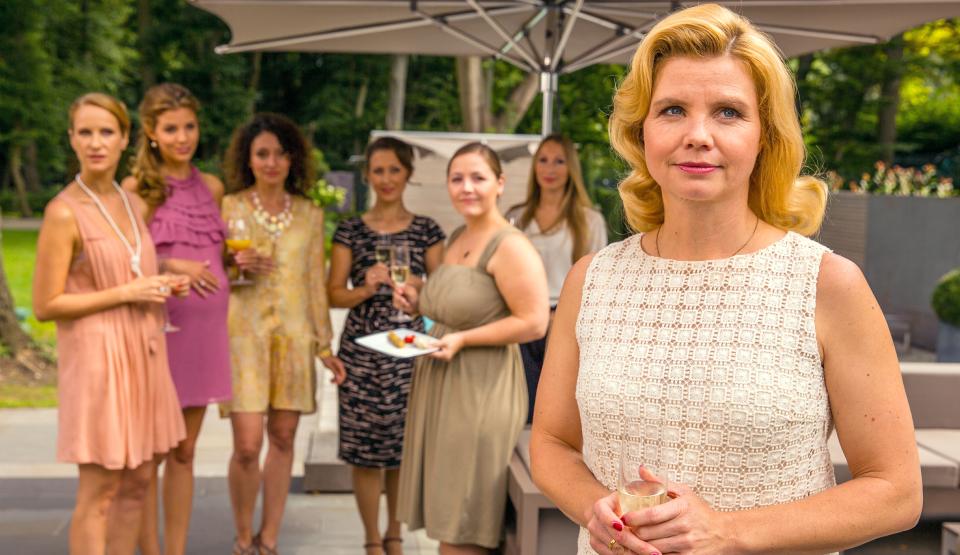 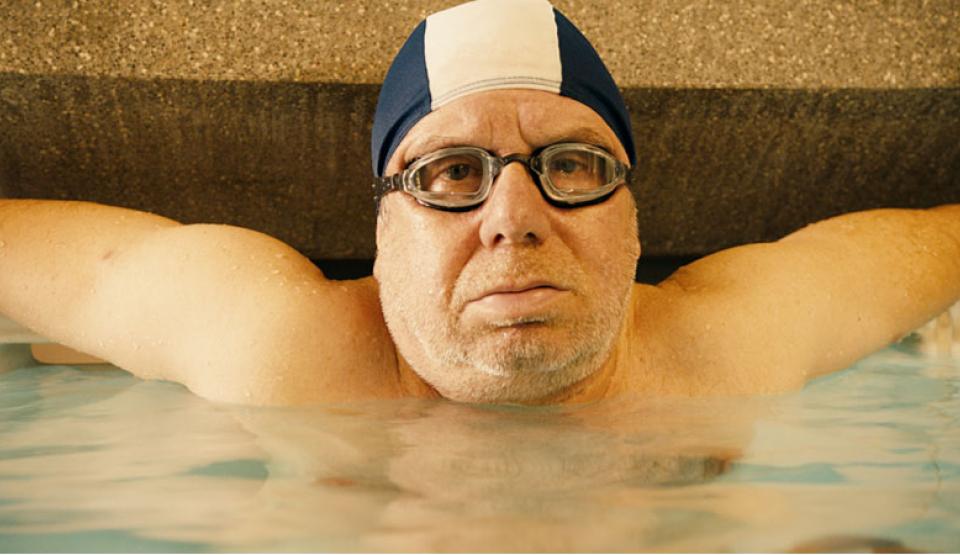 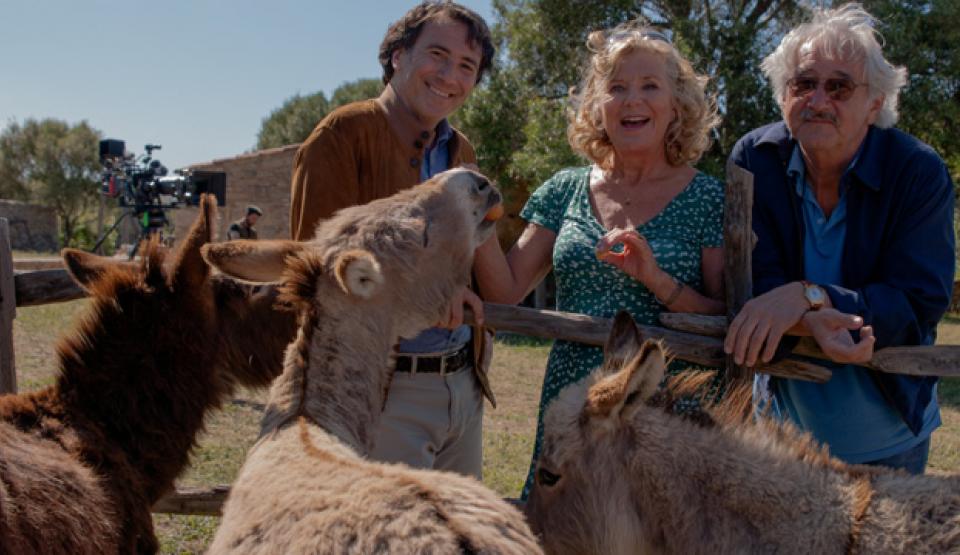 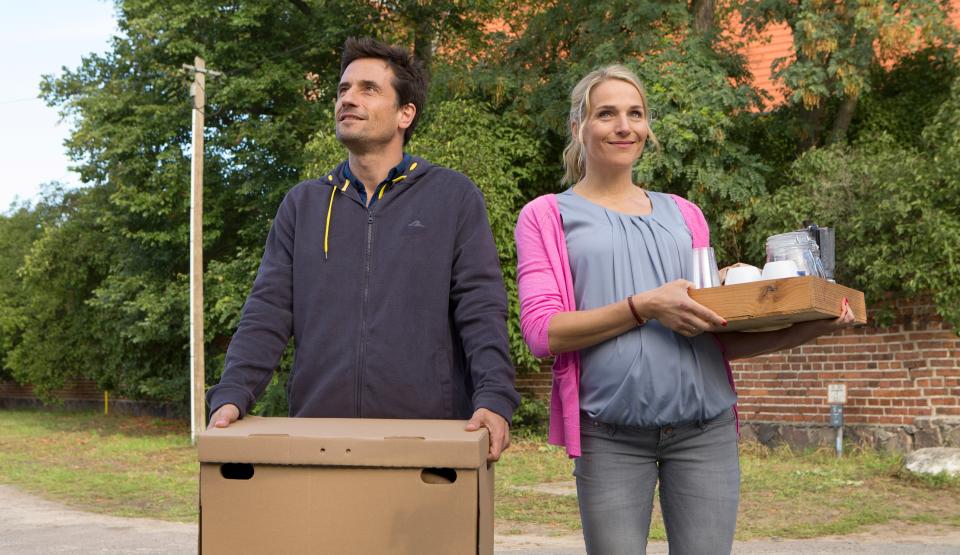 Builders and other Disasters 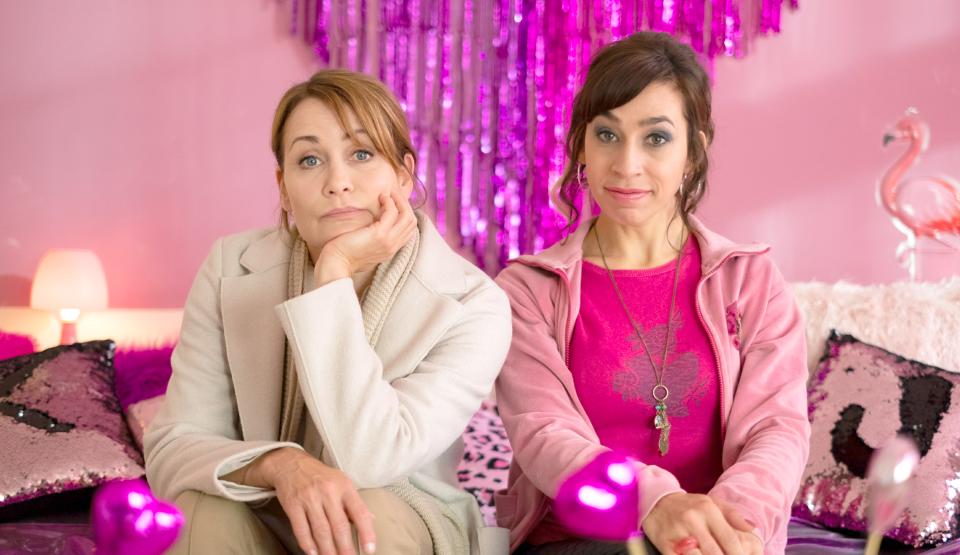 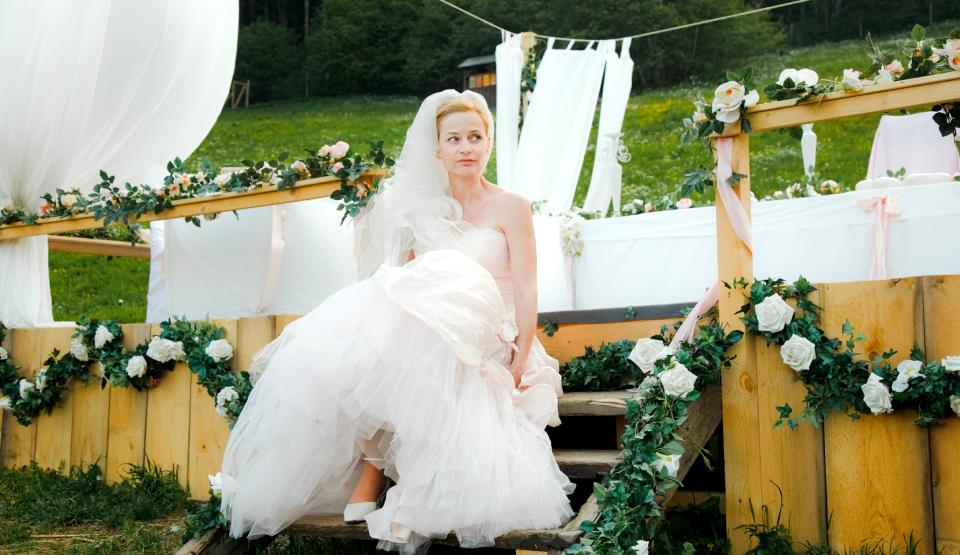 In the best Families 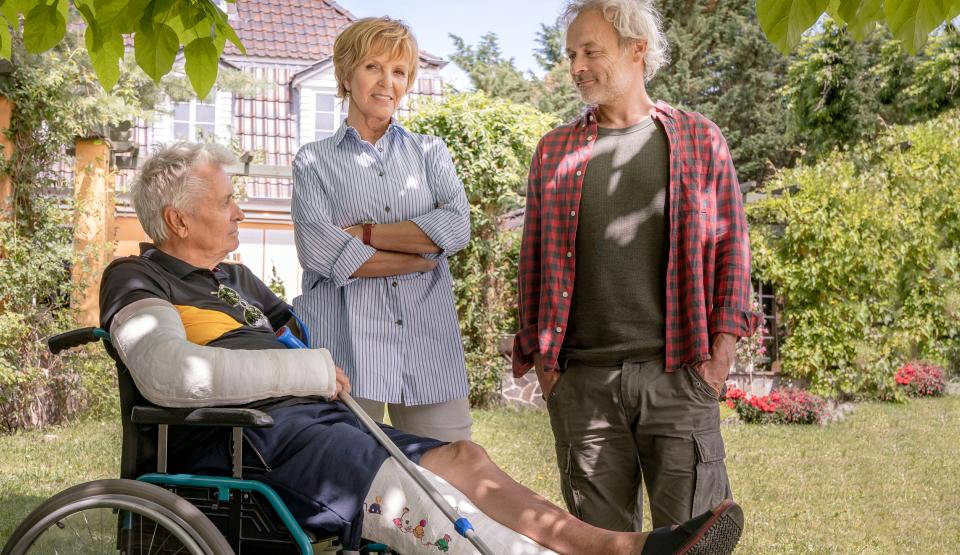 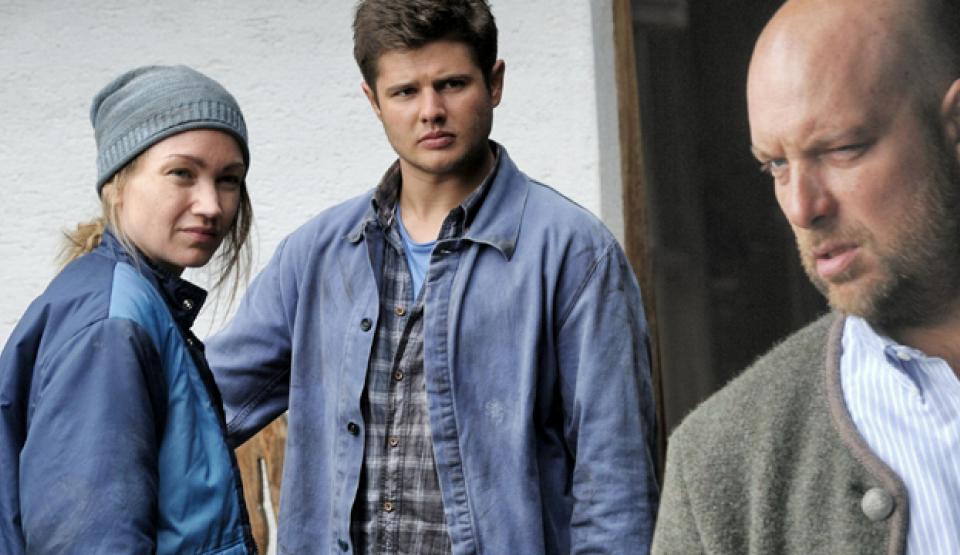 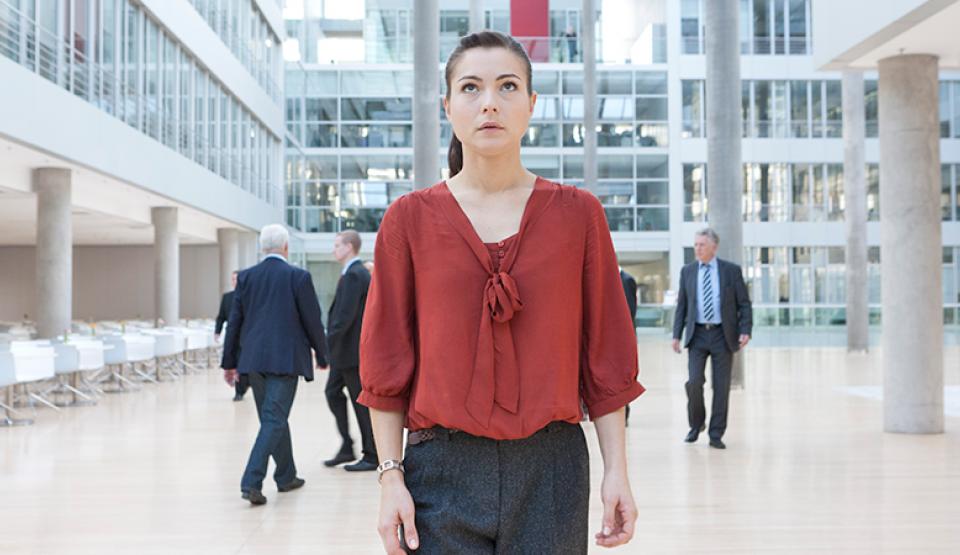 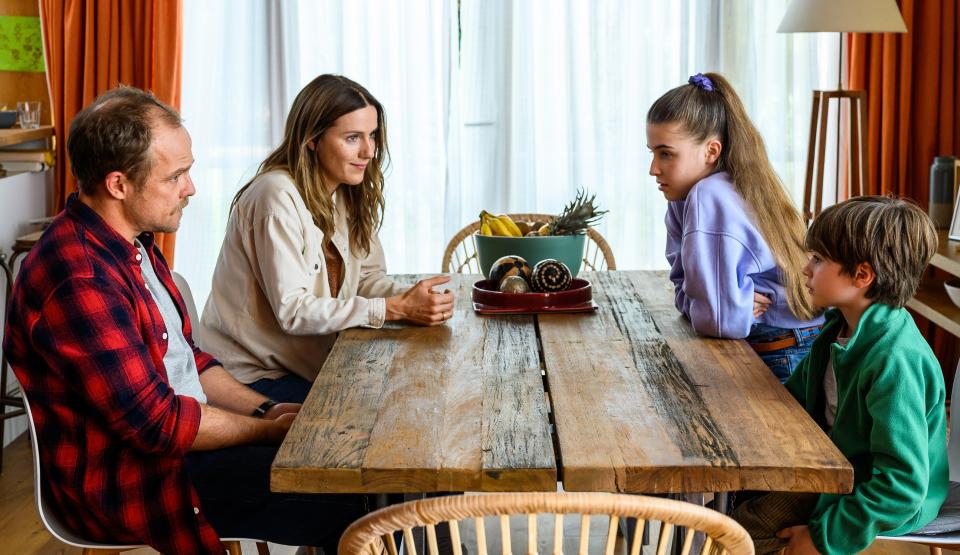 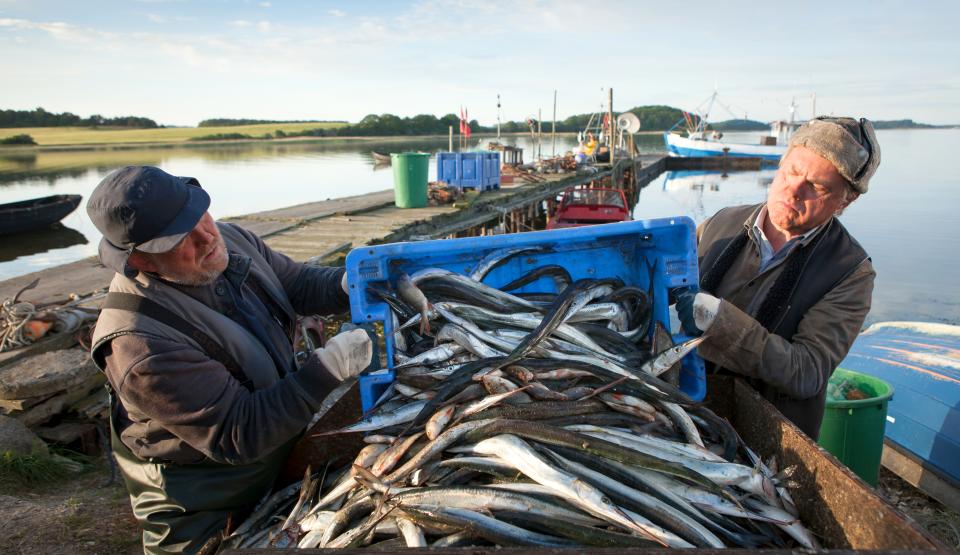 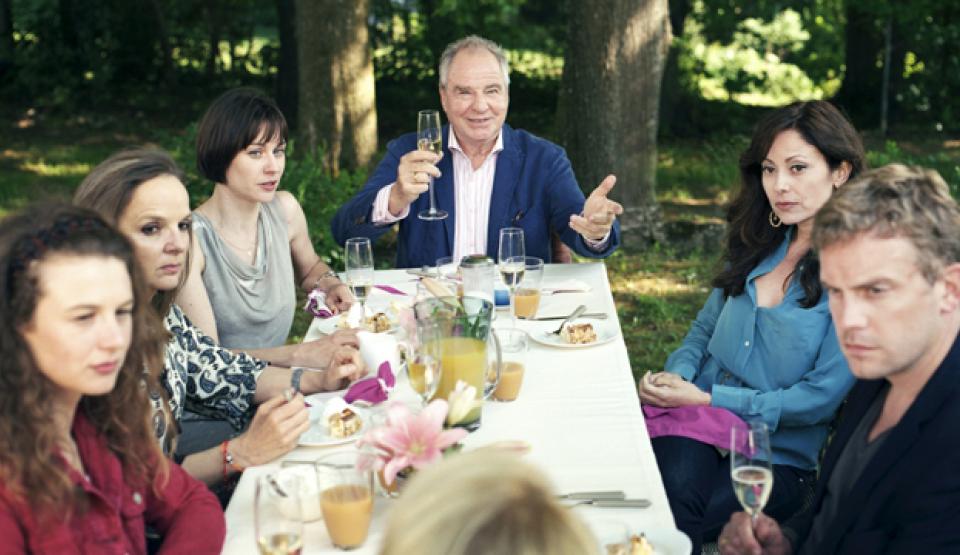