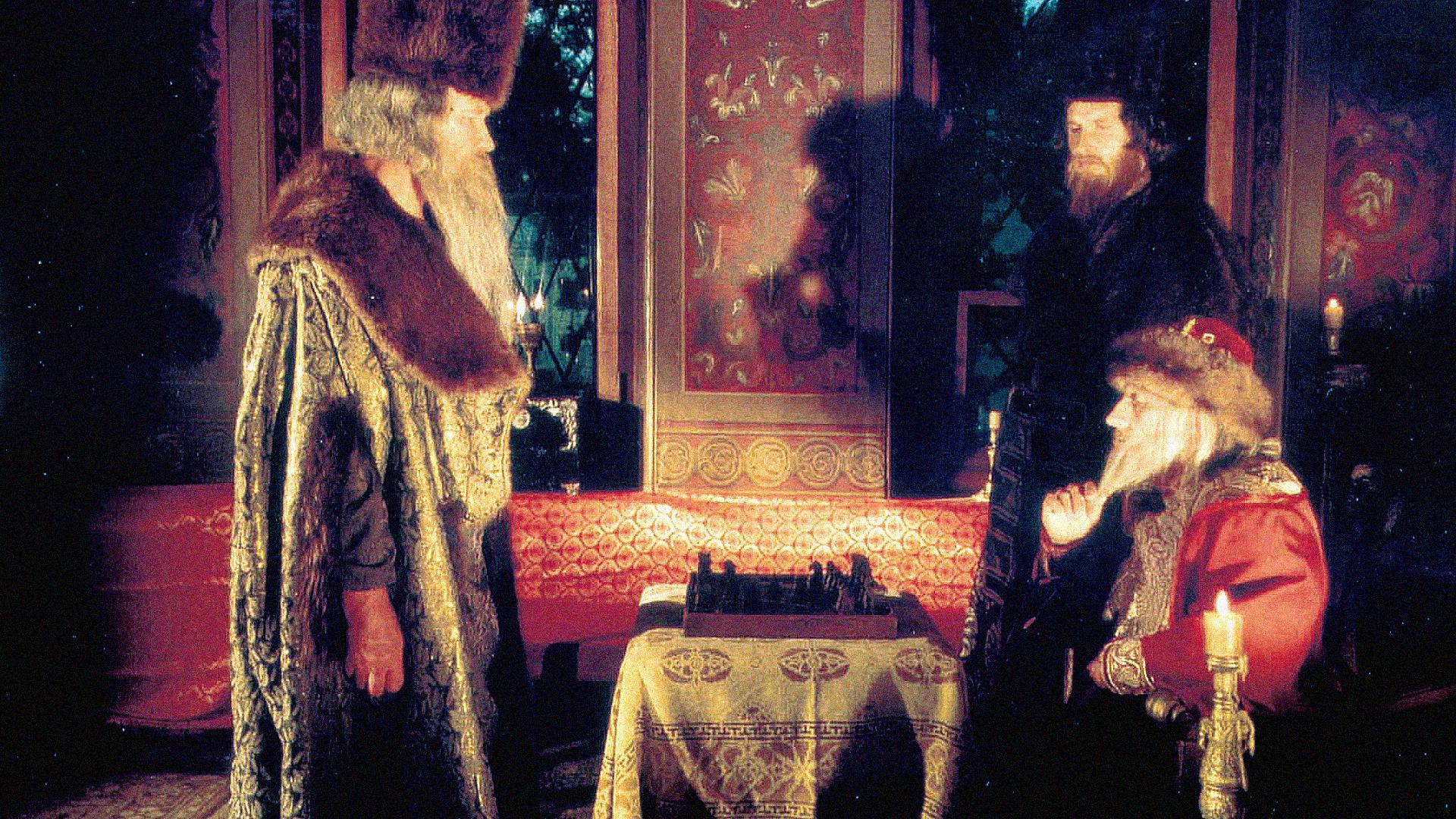 The Tsars' gold! Over a period of nearly five hundred years, it was amassed and hoarded from the vast forests of Siberia, the depths of the Urals, the secret treasure-vaults of the Church and the nobility. It has been the subject of colourful and frequently gruesome stories. It is impossible to tell the whole story of Tsarist Russia without telling the story of the Kremlin’s gold and silver. But the story of the Tsars’ gold is also the story of fetishism, grandeur and an insatiable greed for ever more riches, which - in the end - led to a tragic alienation between the political power and the Russian people.

Unique and exclusive access to the Department of Secret Documents at the State Archive of the Russian Federation in Moscow has made it possible for the producer to tell  the true and the complete story of the Gold of the Tsars. Told in three chapters, Gold of the Tsars shares the incredible - and still mostly unknown - story behind the Tsars' gold. Astonishing insights into precious objects which have been hidden in the Kremlin for centuries and never filmed or photographed may lead to the history of the Tsars being rewritten.

Episode:
1. Grandeur and Bloodshed
2. Riches and Intrigues
3. Rapture and Ruin 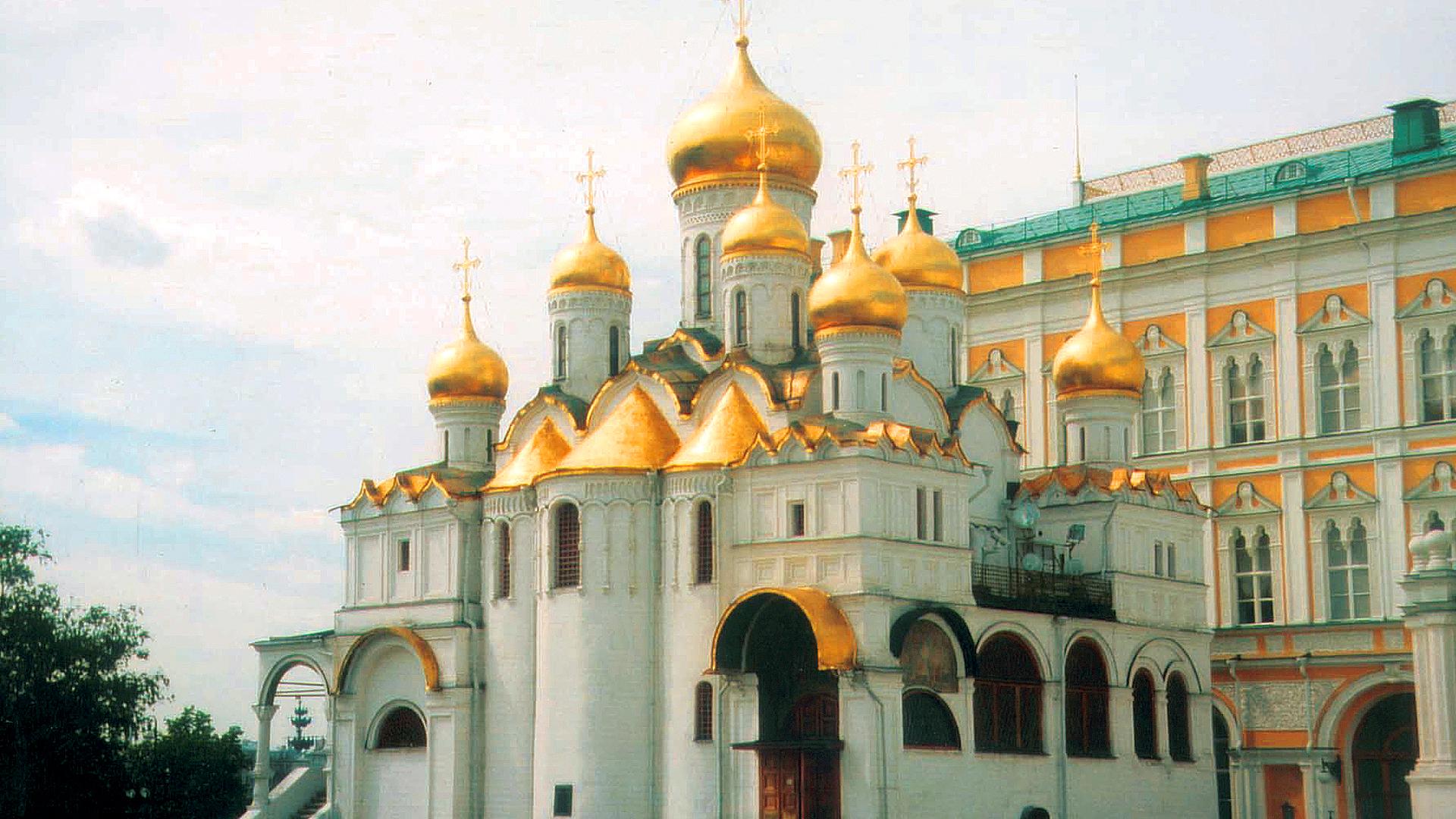 The first episode focuses on a ruler who went down in history as the Terrible; Ivan IV. He was the first Russian ruler to have himself crowned as Tsar (1547) and, with the "Monomakh's Cap", bore a…
Request information 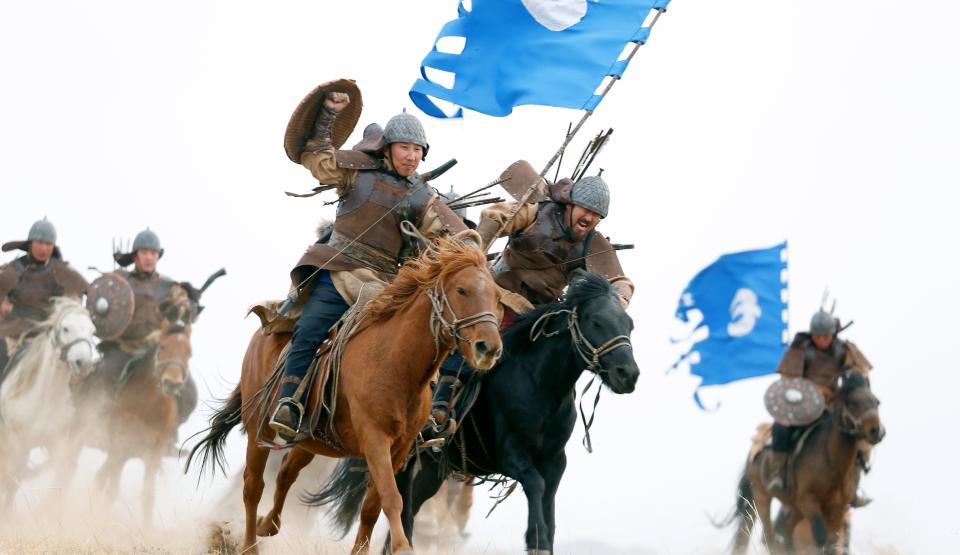 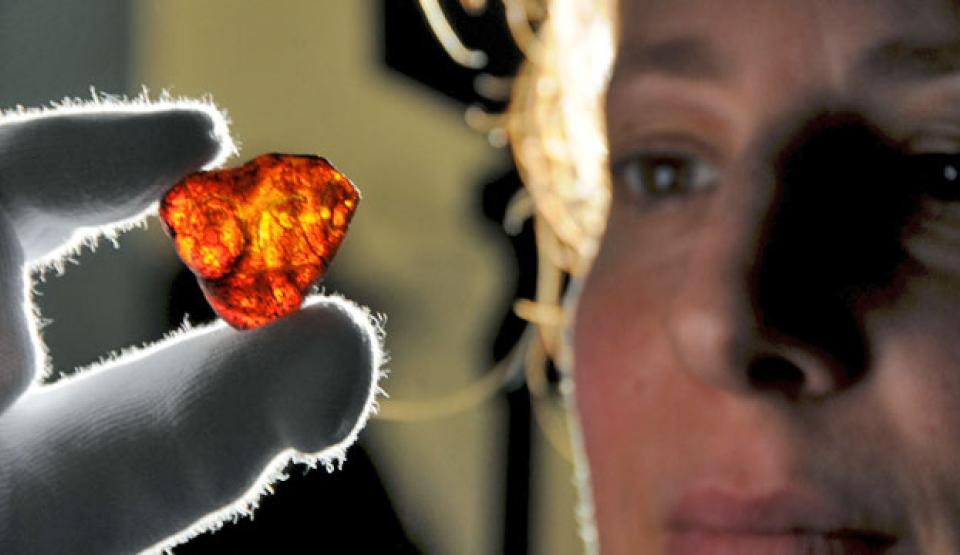 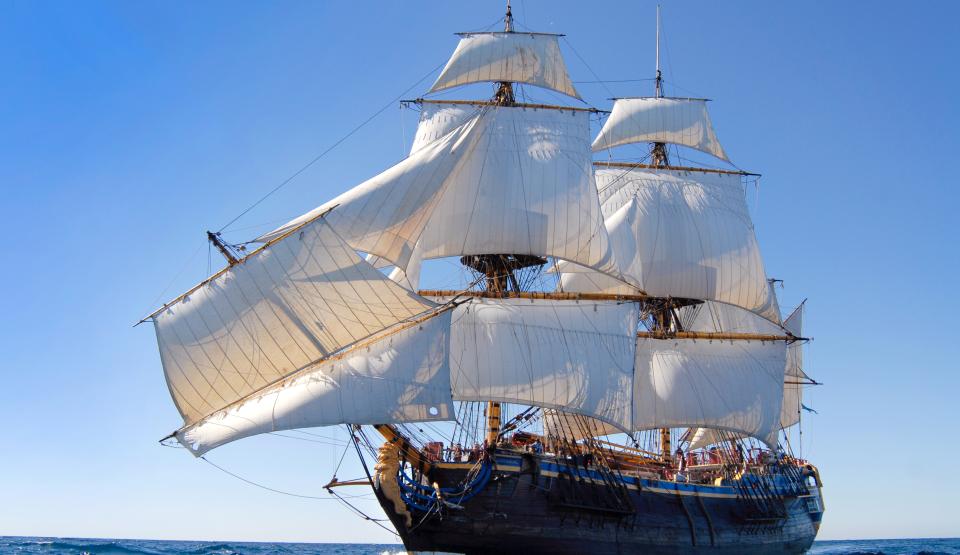 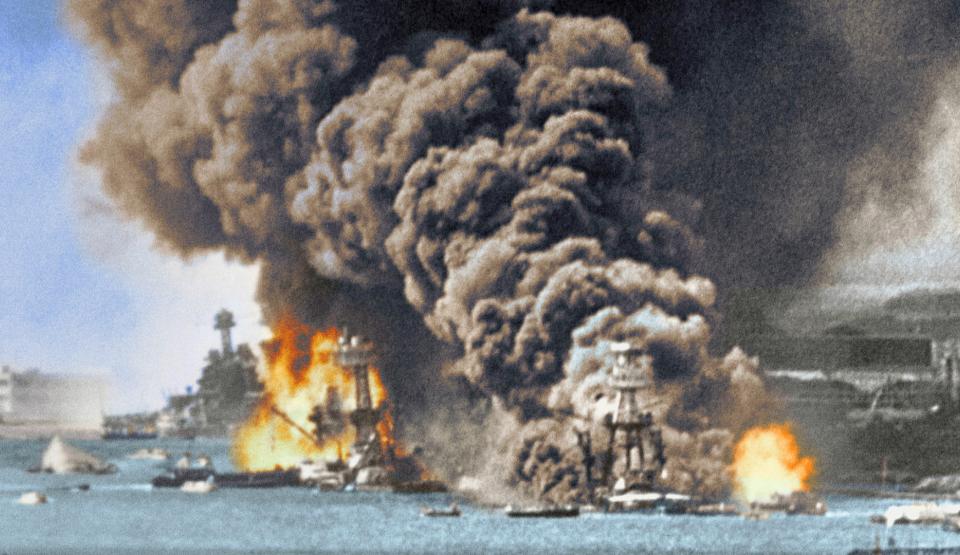 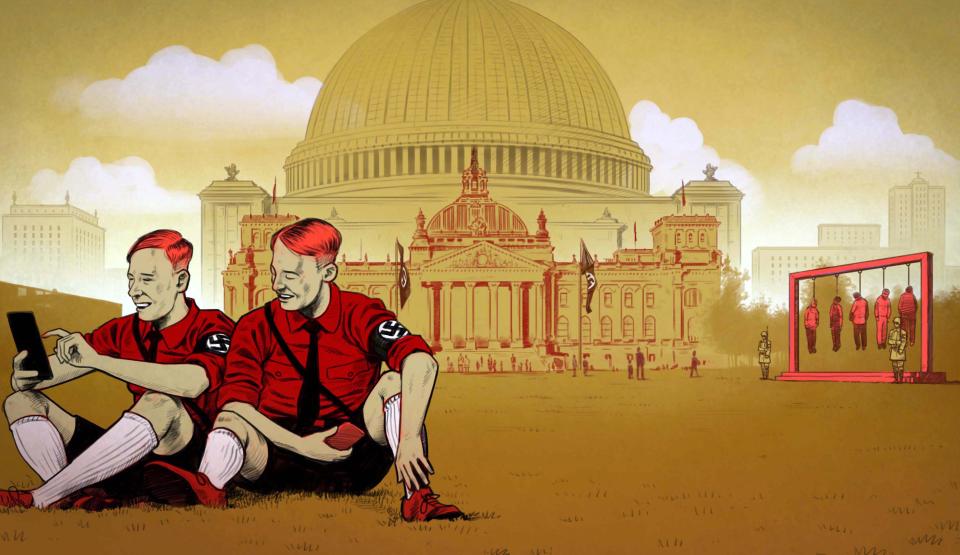 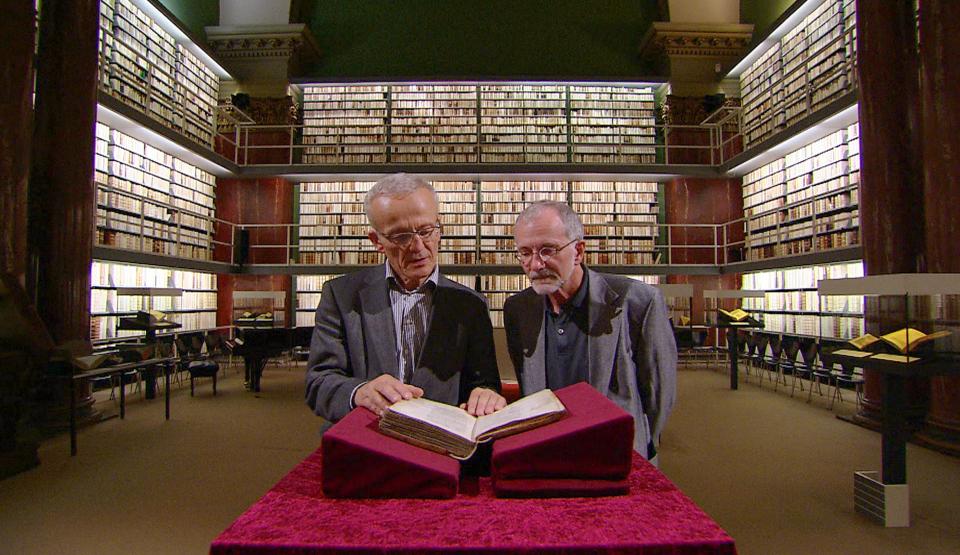 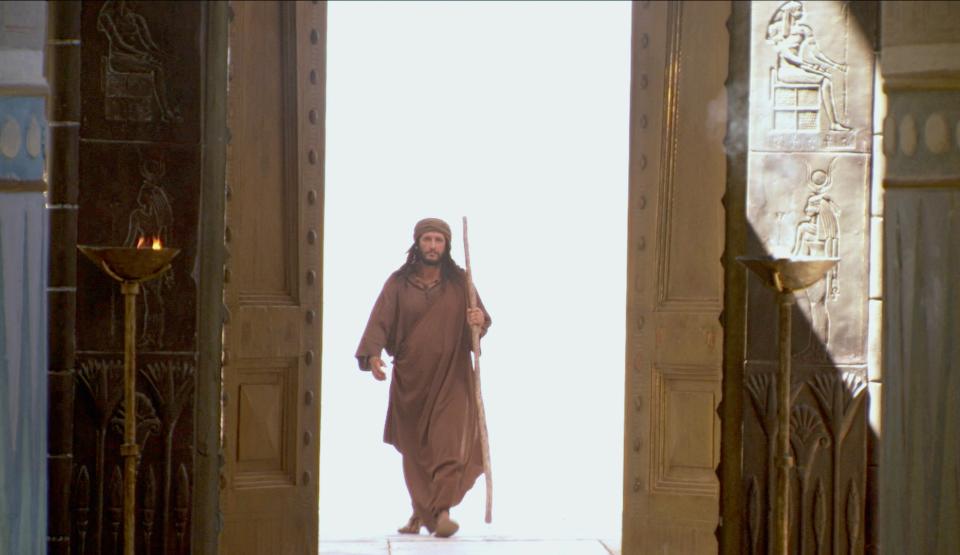 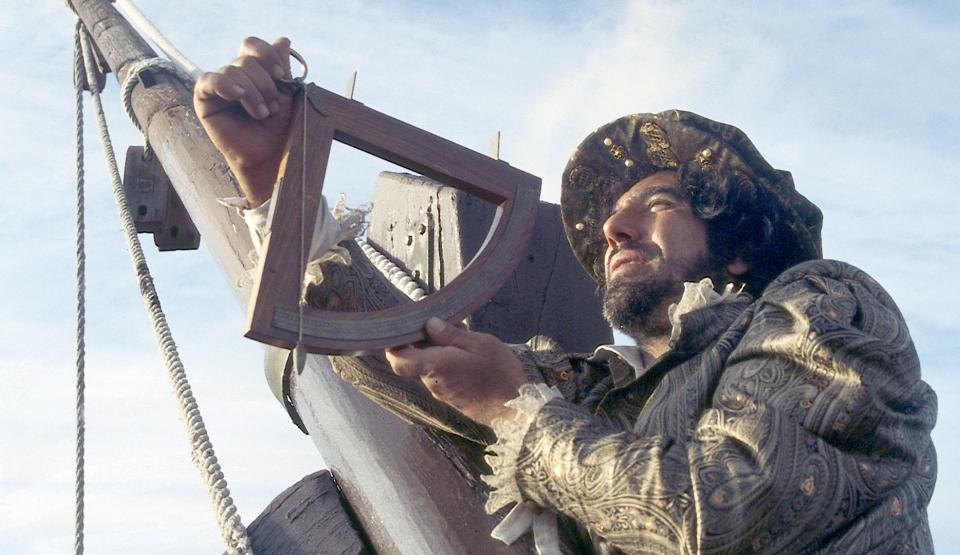 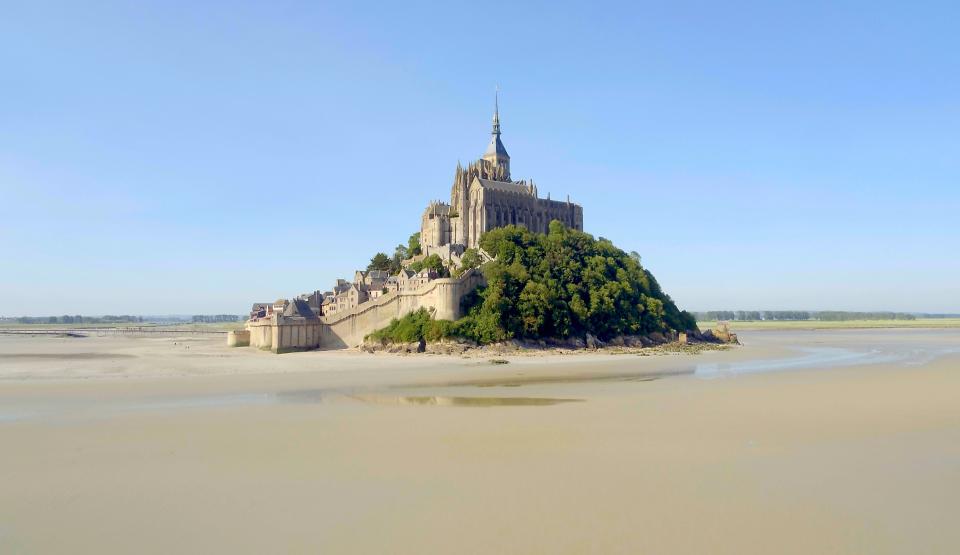 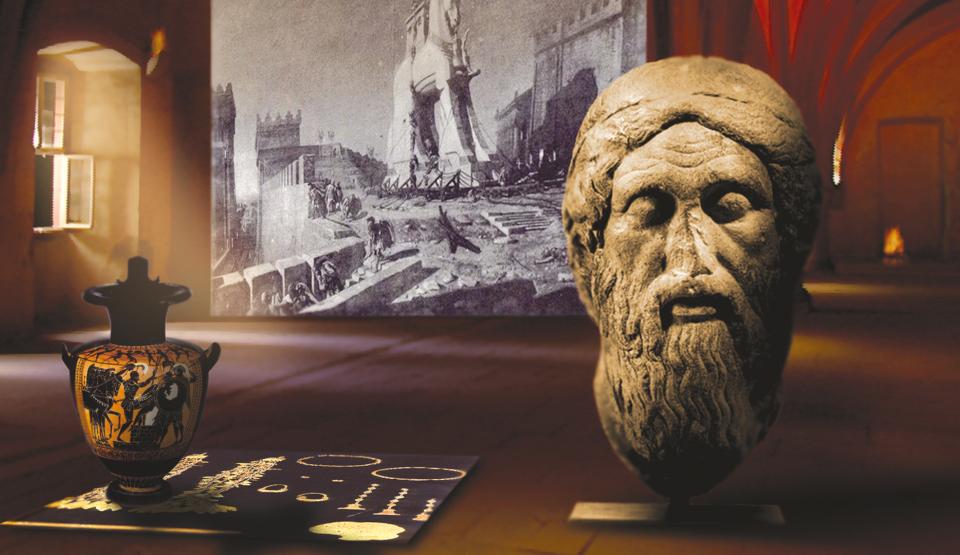 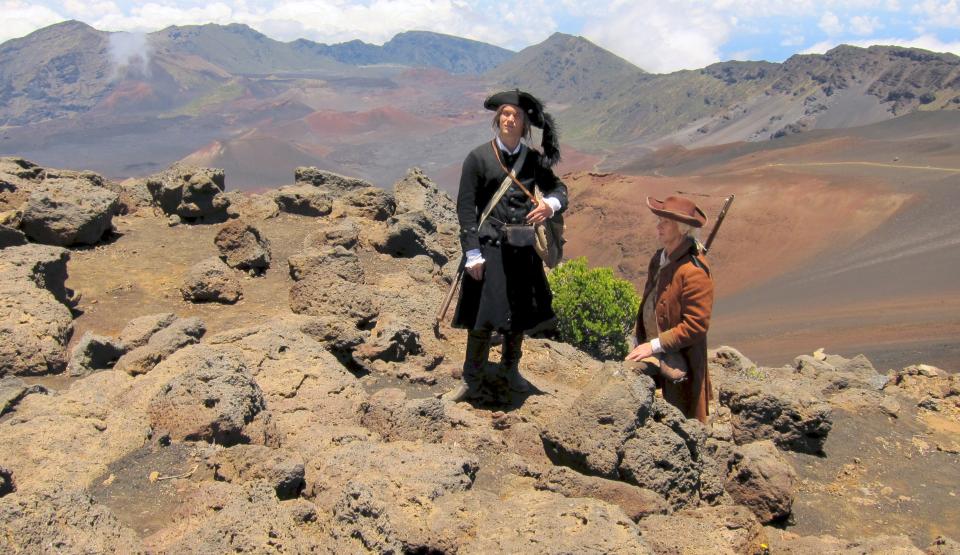