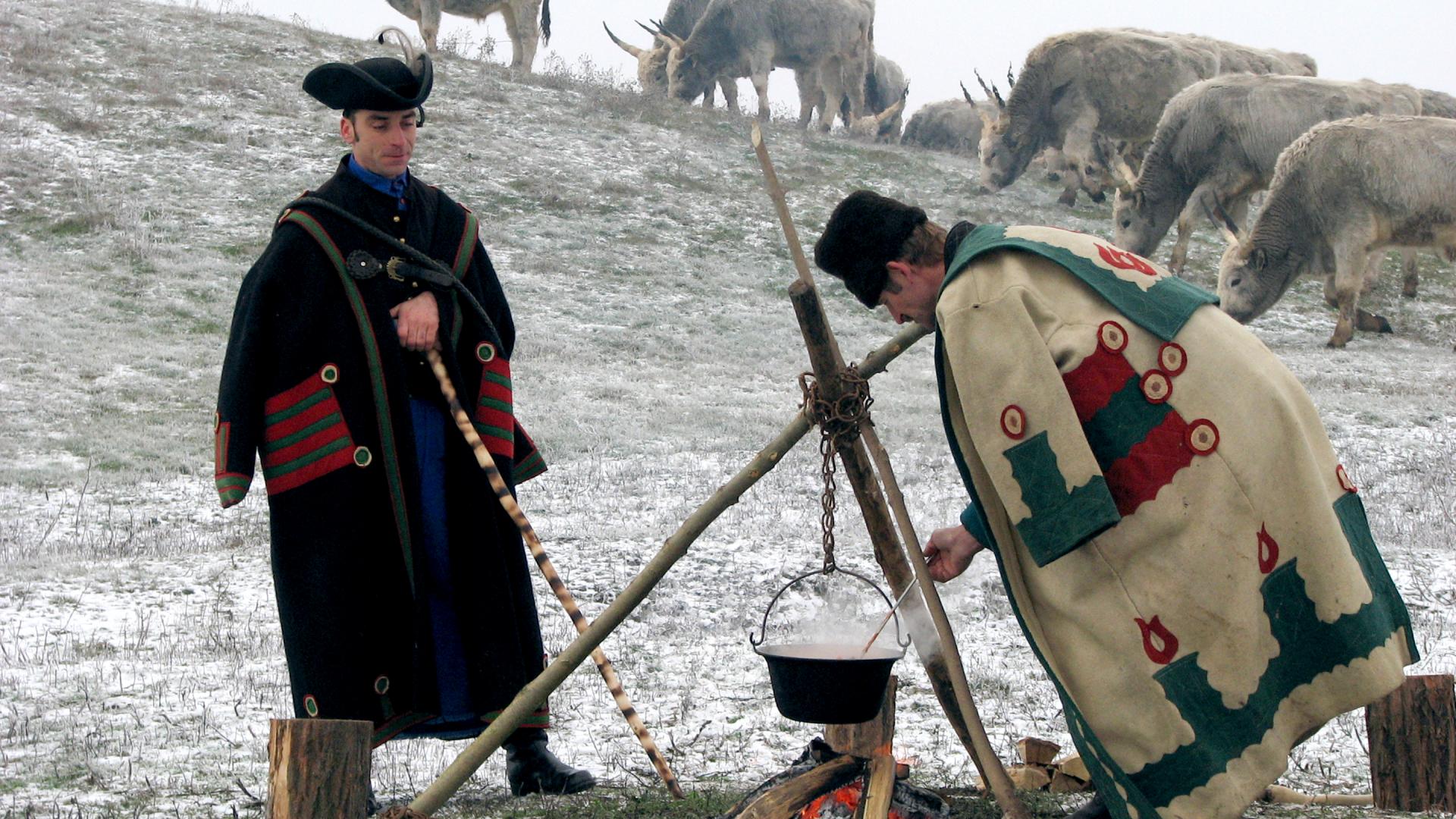 The stars of this program are a white-tailed eagle family, a young otter and a giant catfish that share the wetlands of Hungary. The film – the first doc in HD on Hungary’s nature – is also the story of a fisherman and a herdsman, for whom the rhythm of the river marks the course of the year. Besides the adventures of the main animal and human protagonists, “Wild Hungary” also shows many never-filmed phenomena like the spectacular run of the huge asp fish. The program has been awarded numerous prizes worldwide. 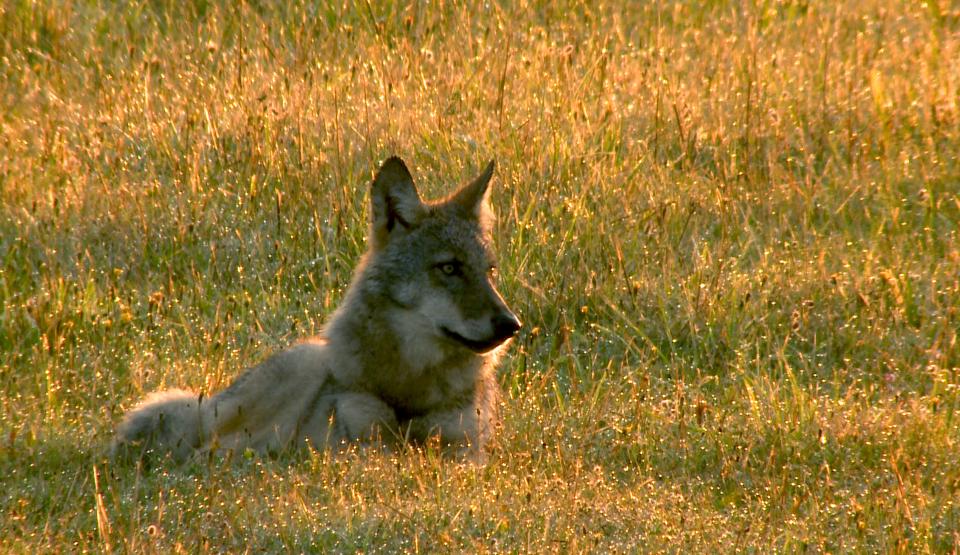 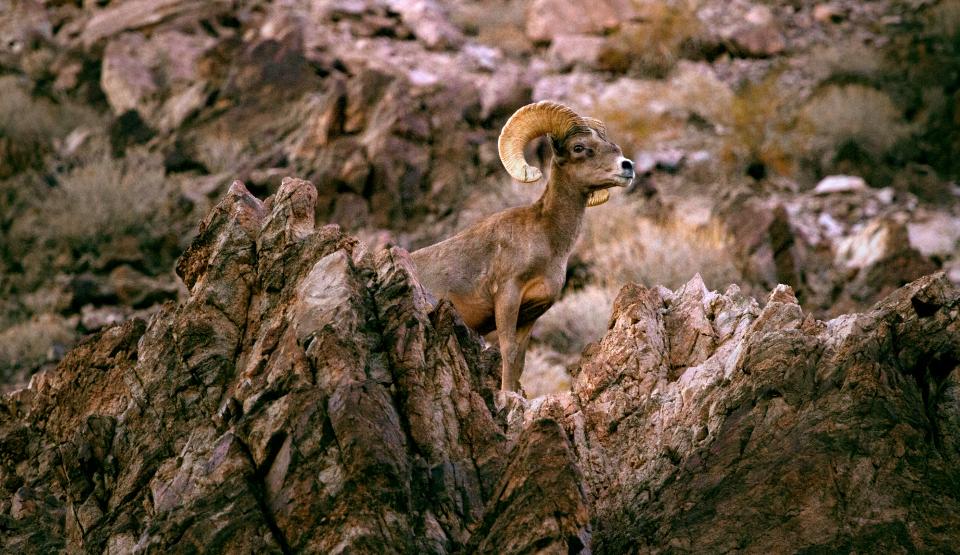 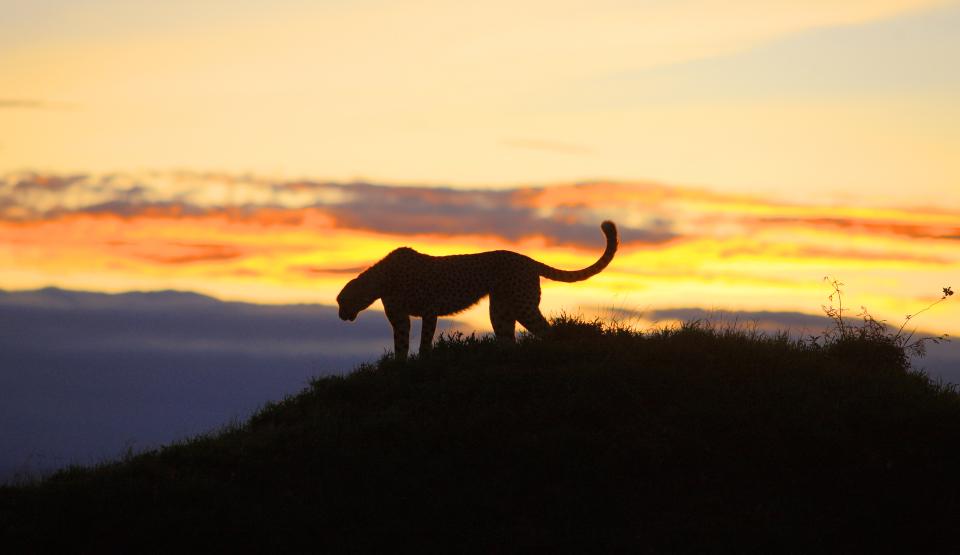 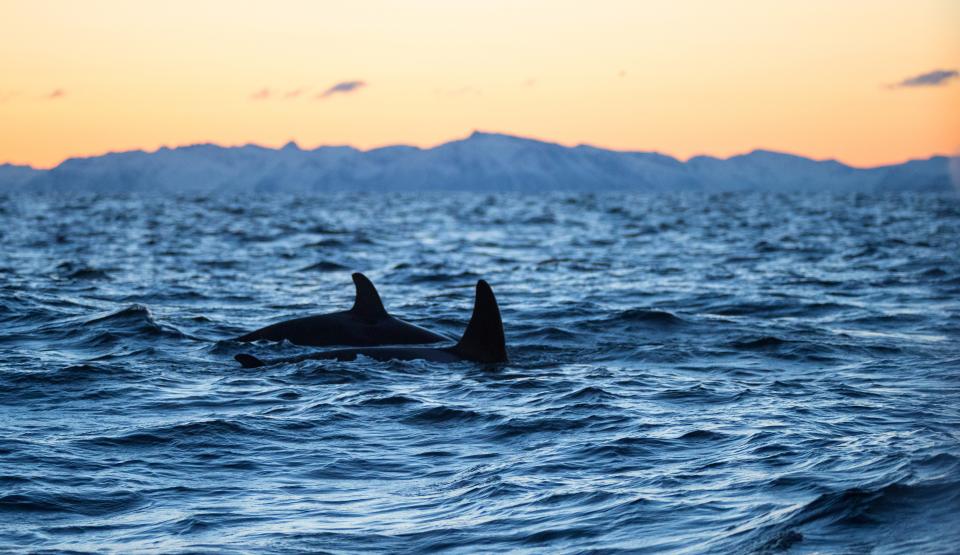 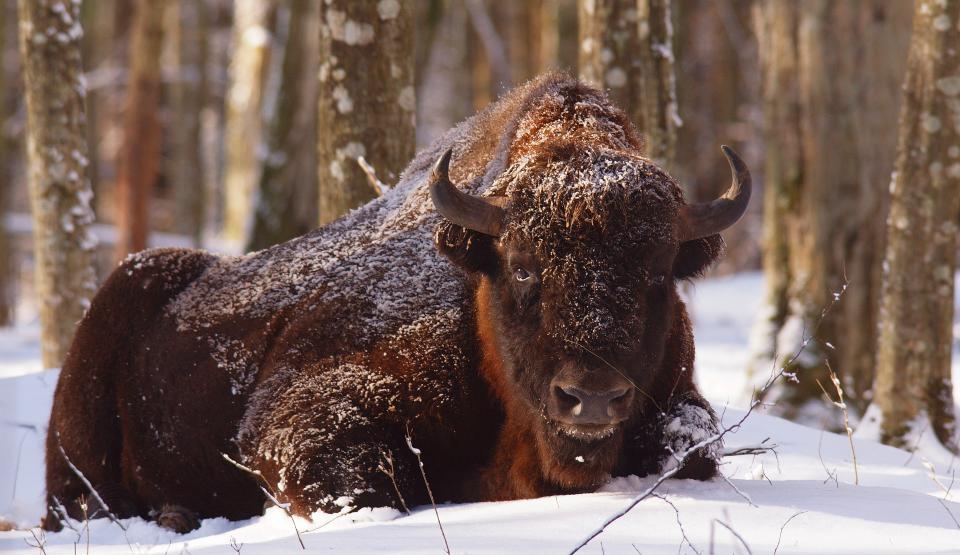 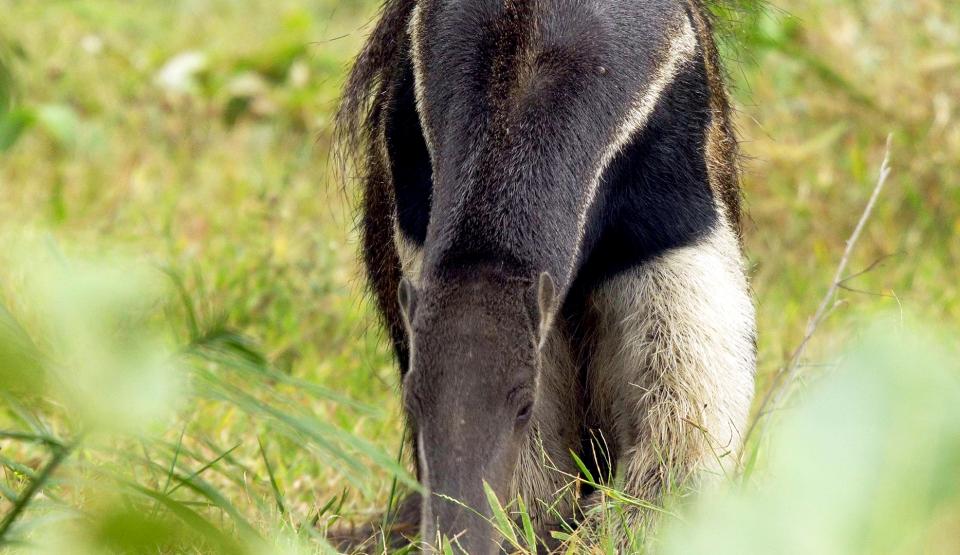 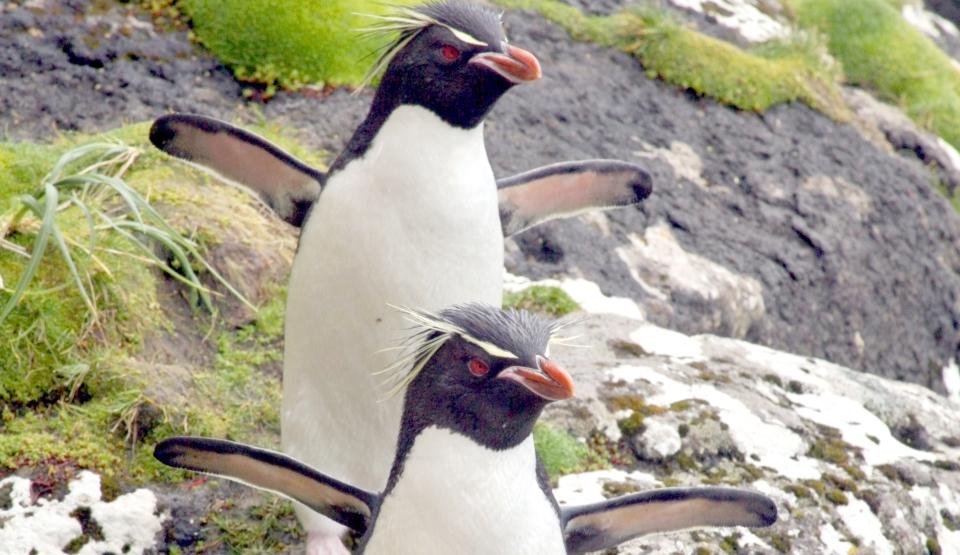 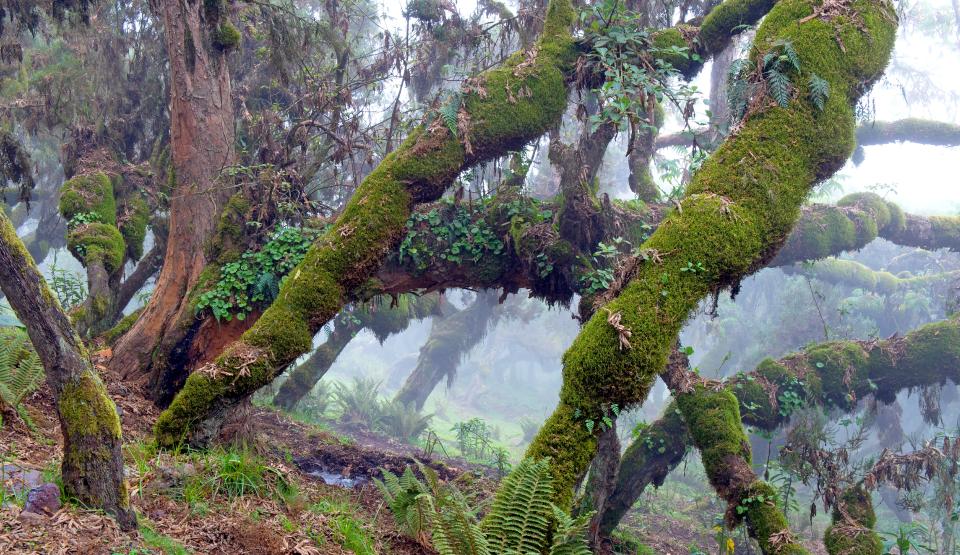 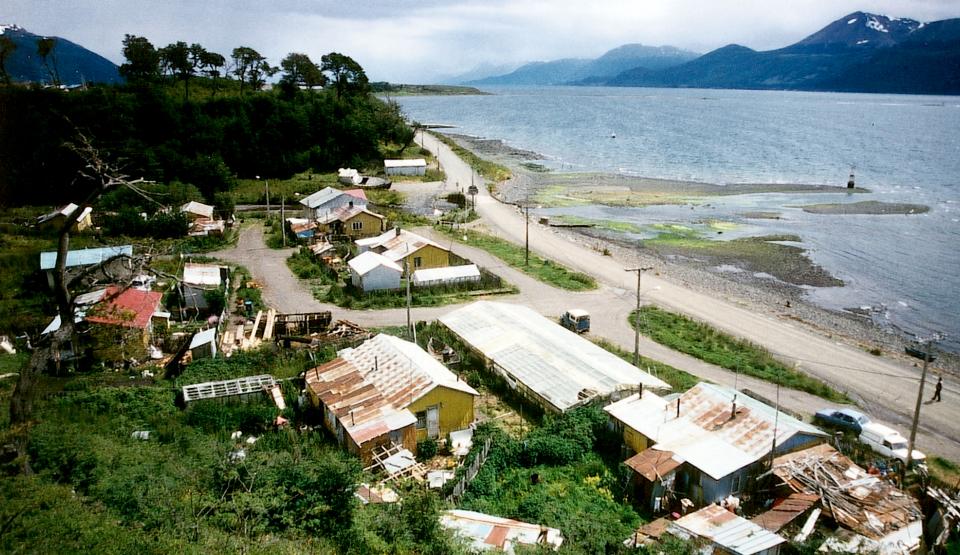 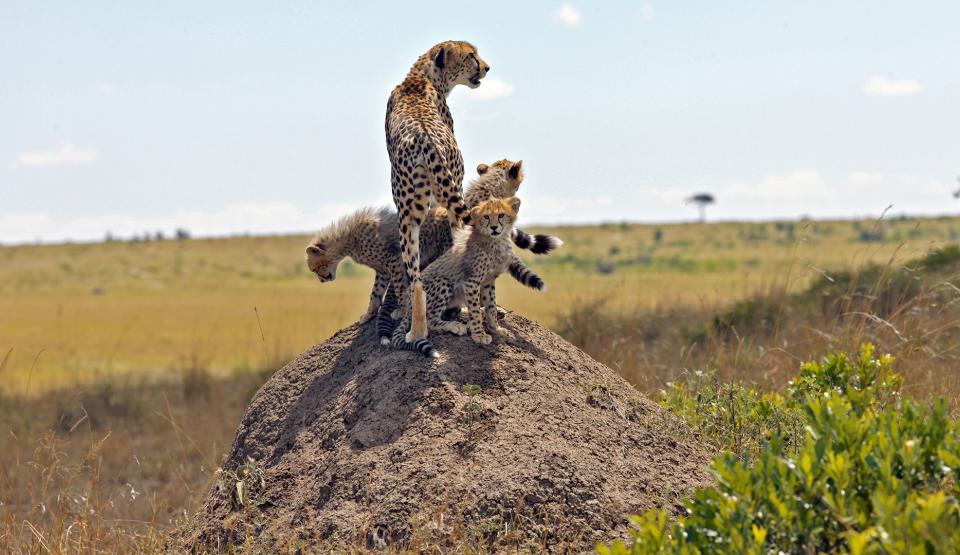 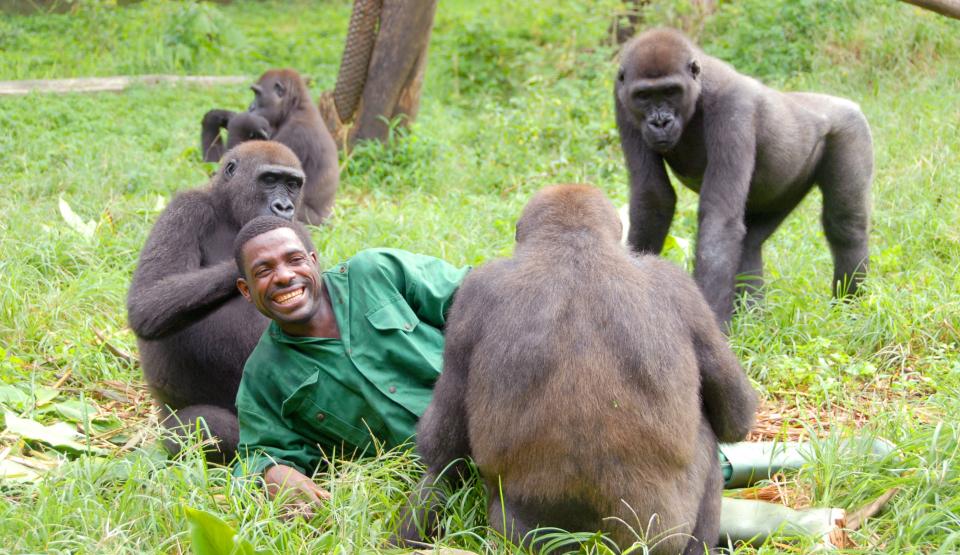 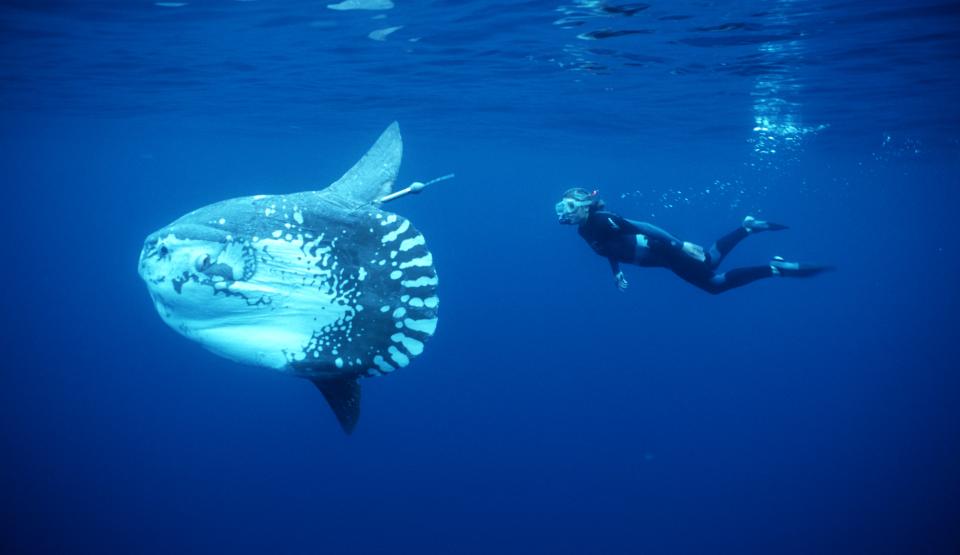