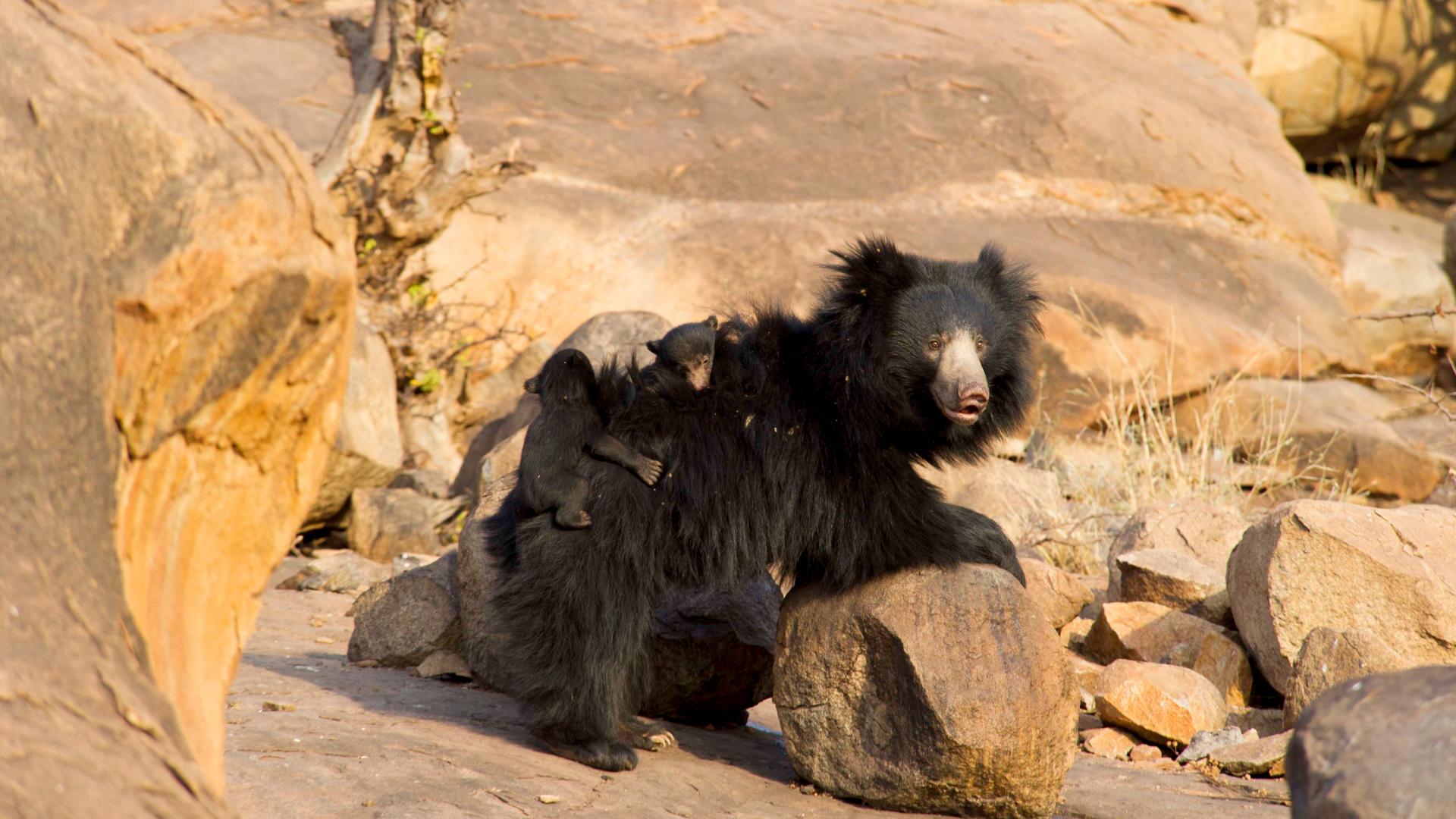 The role models for Baloo – Mowgli’s companion in the Jungle Book – are India’s sloth bears. Surprisingly little is known about this secretive, night-active species. They have also never been portrayed in a natural history program before. Over a period of three years, these elusive creatures were filmed at daytime. Behavior unknown to scientists was discovered, such as the mouth feeding of cubs by their mothers. HD high-speed cameras with up to 2000 frames per second give the film a special look. 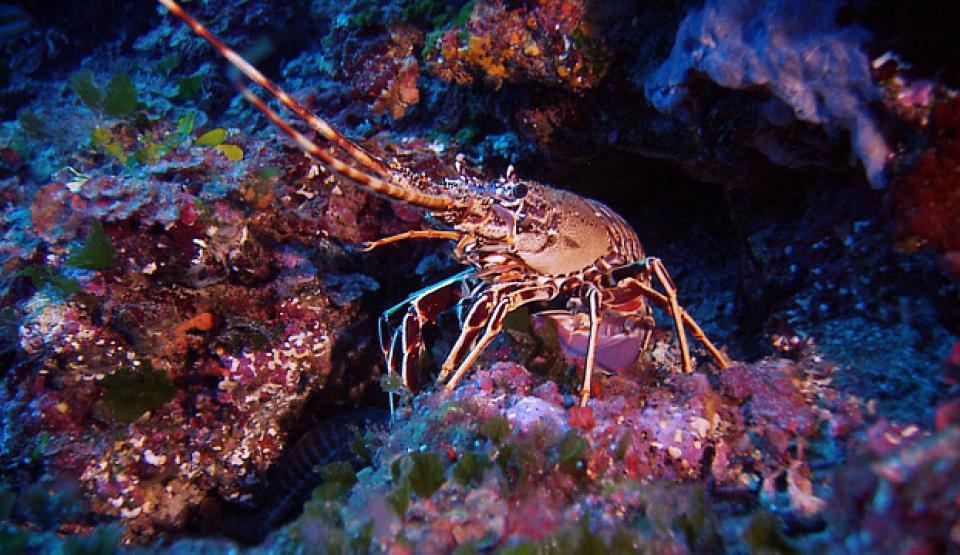 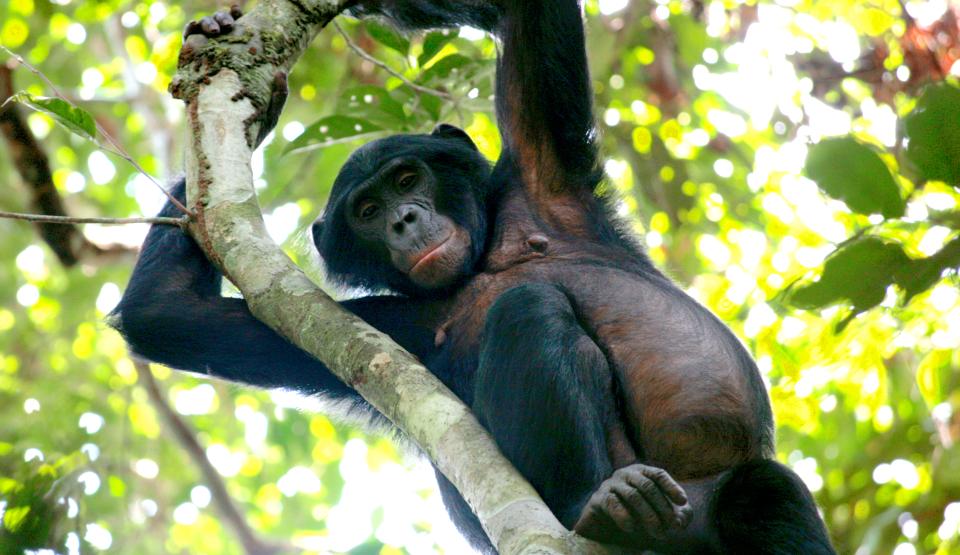 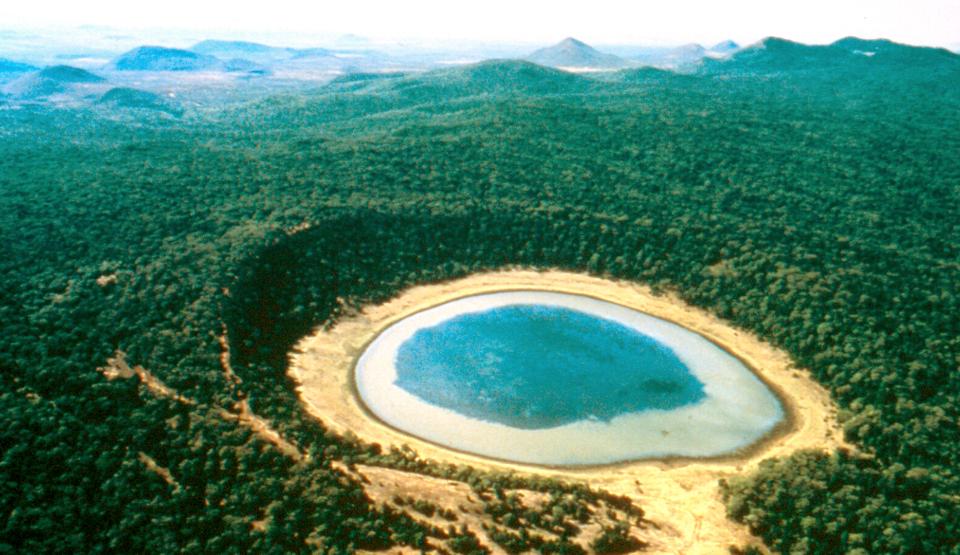 Marsabit- Beyond the Desert 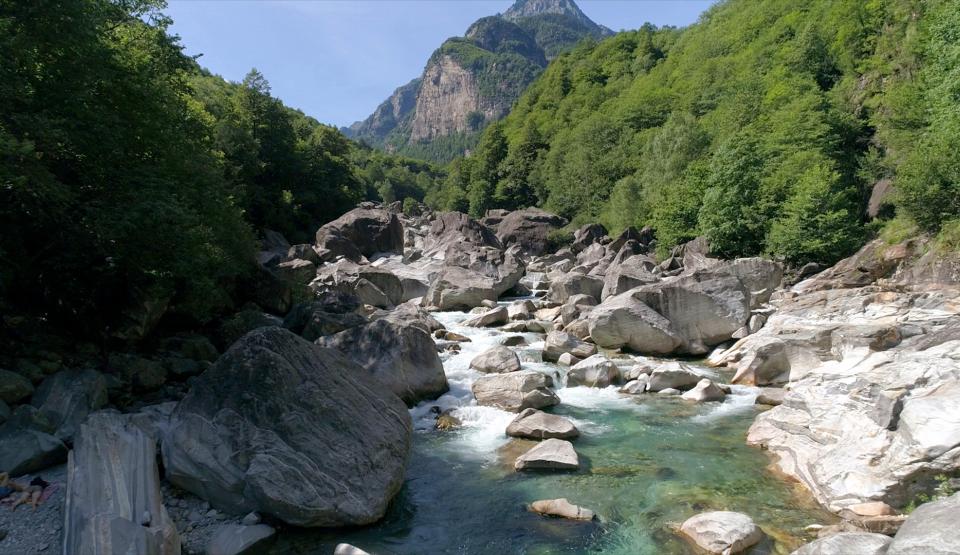 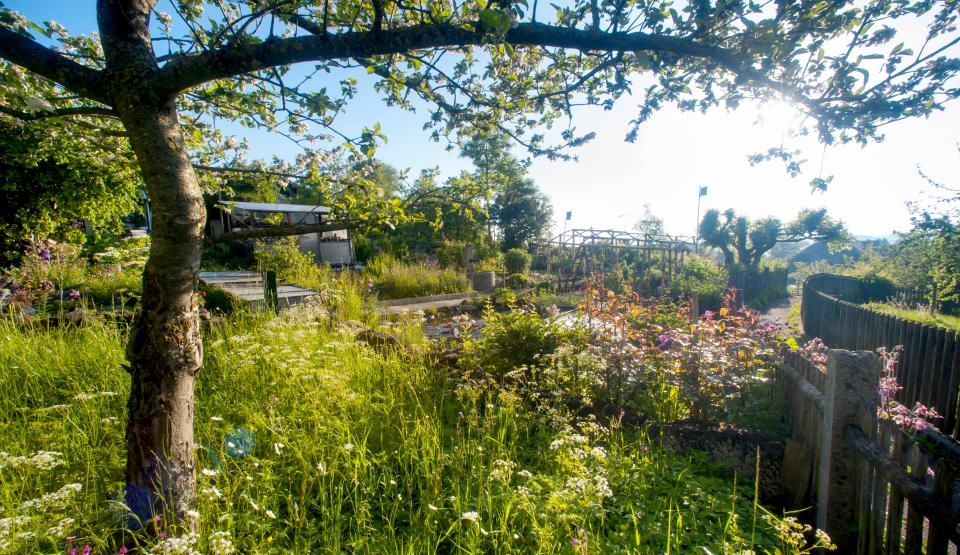 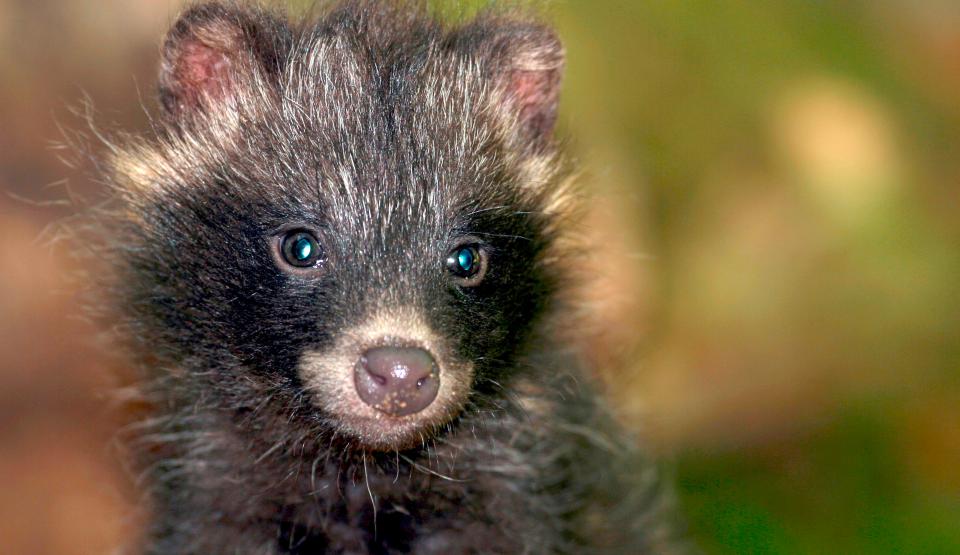 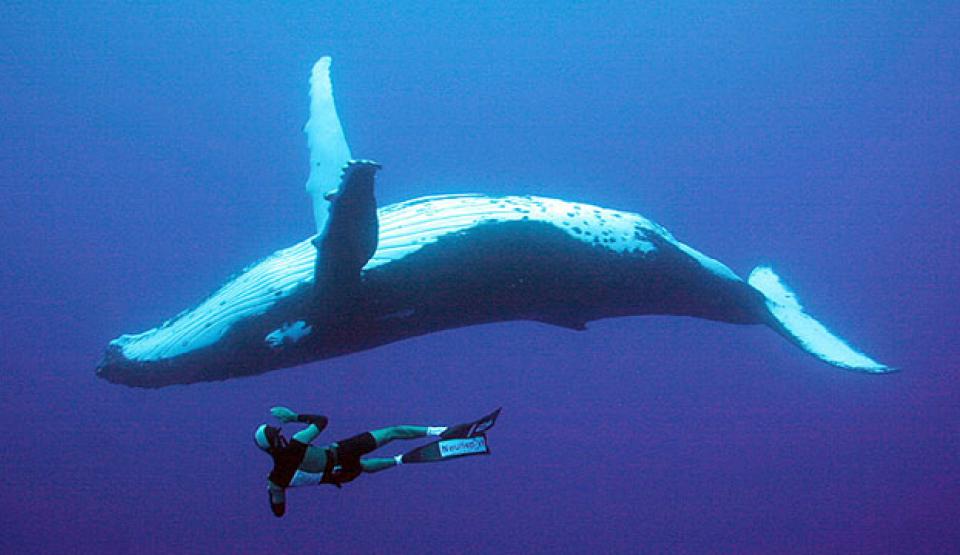 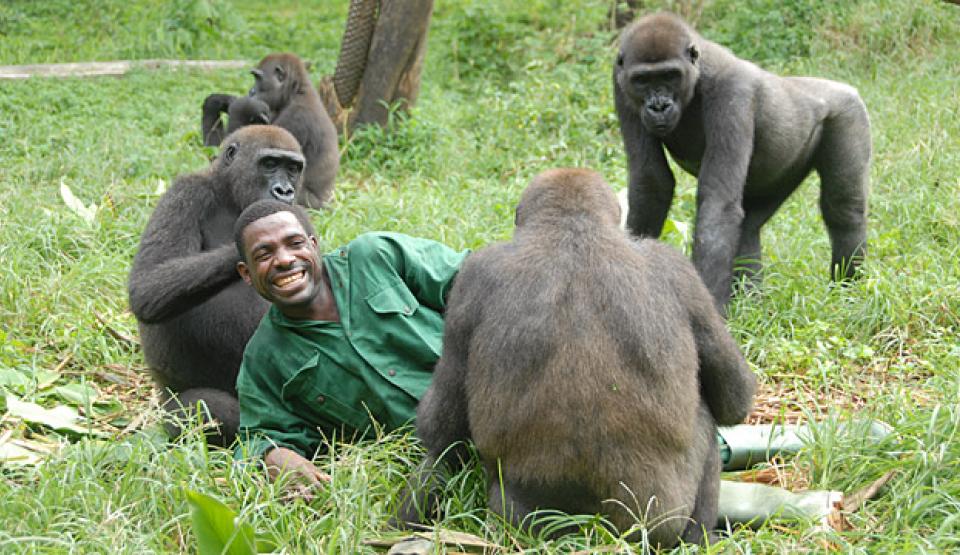 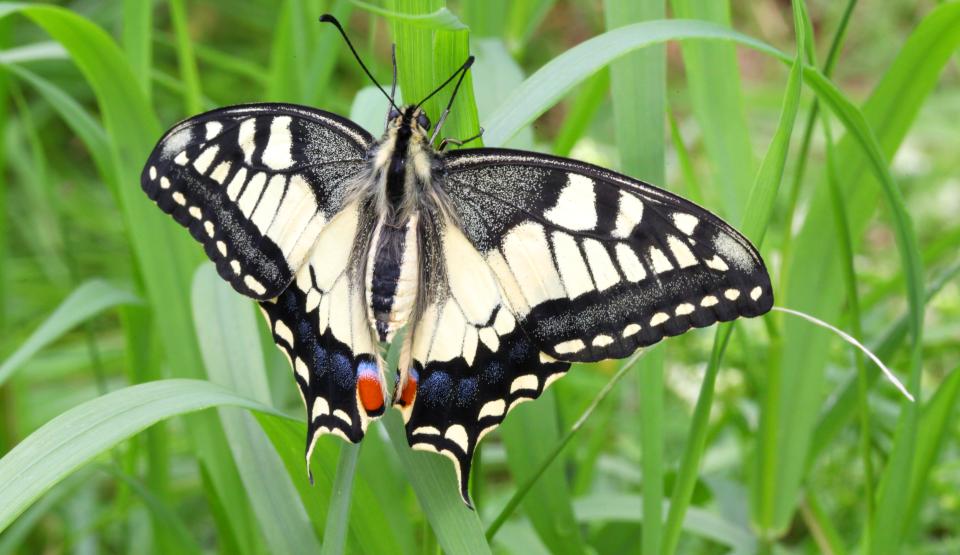 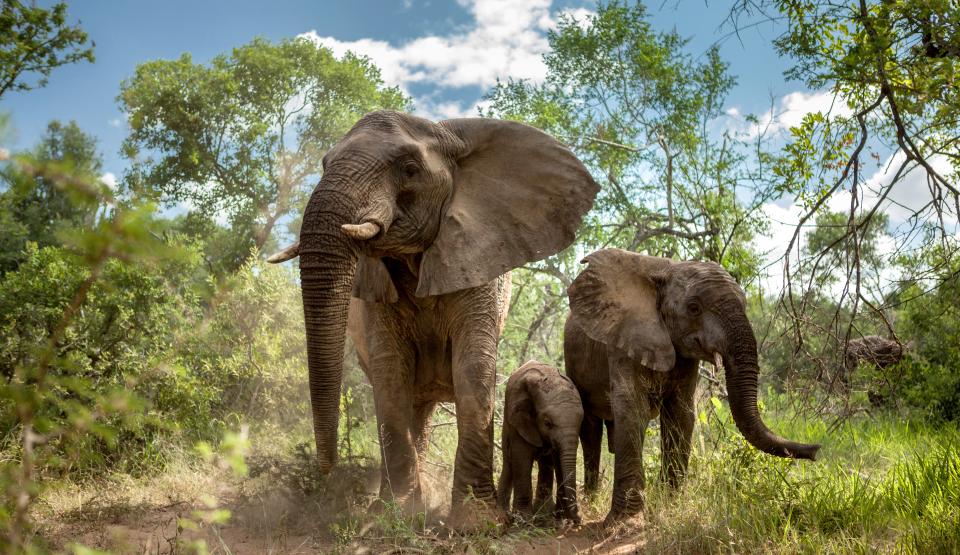 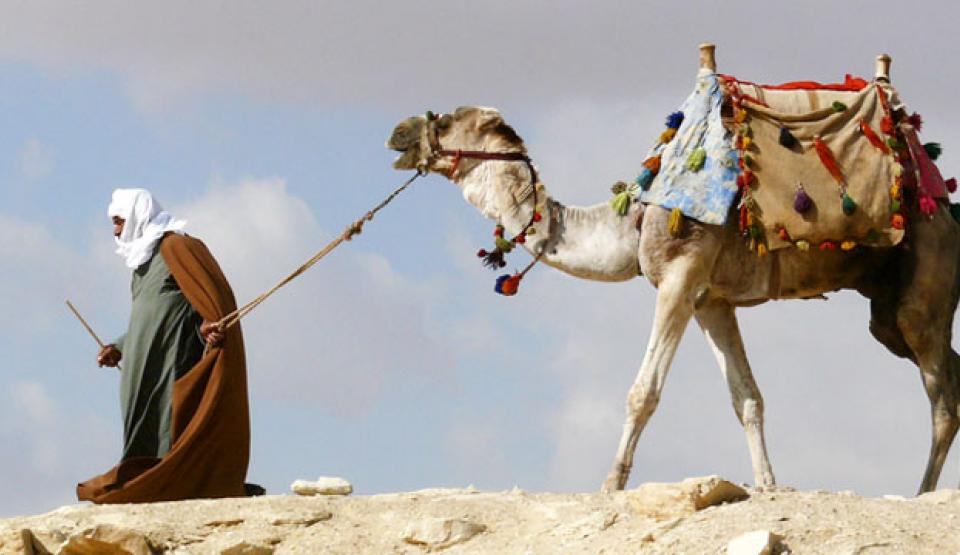 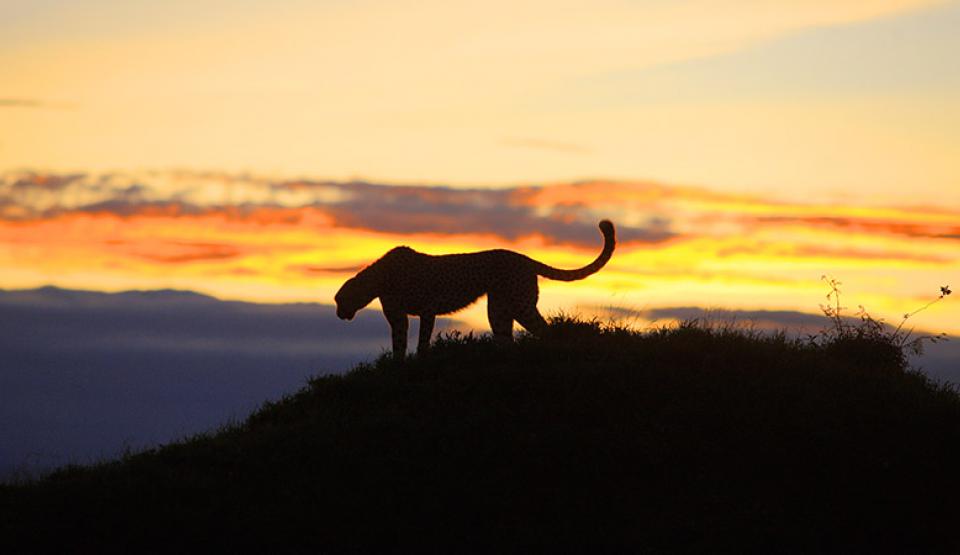