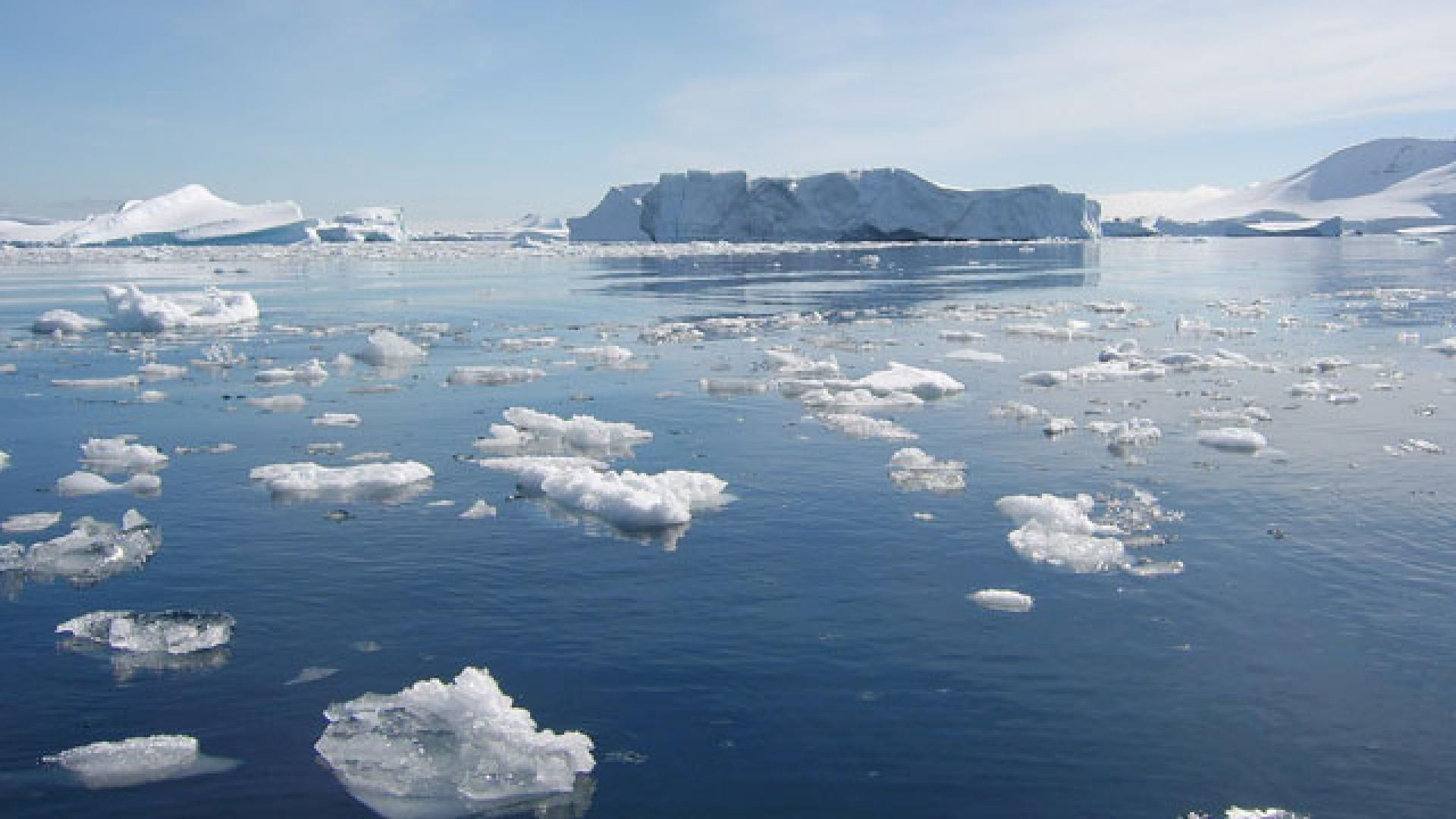 What is happening today in Antarctica will affect us all tomorrow. And it isn't pretty. Rising sea levels, diminishing marine life, sweeping changes in weather patterns, bombardment with lethal rays due to the ozone hole ... Filmmaker Mark Terry leads an expedition to Antarctica to show us the new findings made by the world's scientific community stationed on the seventh continent. Findings that are both surprising - and disturbing. Serving as a yardstick for the world's dramatically evolving environmental issues, the significant changes in Antarctica's climate are having measurable effects on its geography and wildlife. As a result, ice that is thousands of years old is melting and making a direct impact on the world's sea levels and weather conditions. In this one-hour documentary, leading specialists examine a number of environmental issues including:

Most alarming of all is the rapid melting of glaciers, which adds unprecedented amounts of water to the world's sea level. Many coastal regions all over the world will be flooded, and certain low-lying islands and regions annihilated altogether. Informative graphics and CGI complement footage of fieldwork and scenes of otherworldly beauty shot on this barren yet fascinating continent. Among the interview subjects are Dr. David Ainley, an environmental consultant and penguin scientist, and Dr. Jonathan Shanklin, one of the discoverers of the ozone hole. It is up to them and their colleagues to prevent the world - and especially the world's lawmakers - from ignoring the dangers facing Antarctica and, consequently, all humanity. Please view the following website for further information: http://www.theantarcticachallenge.com 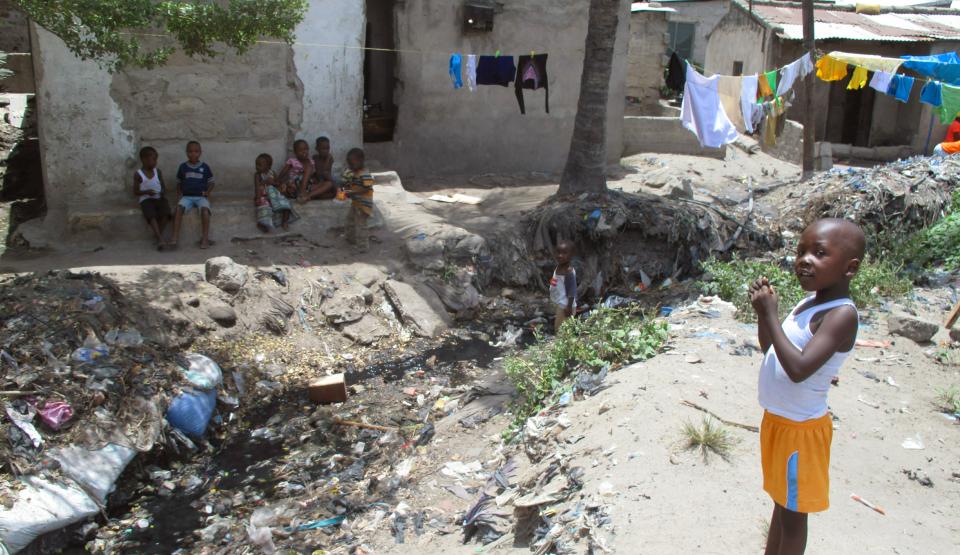 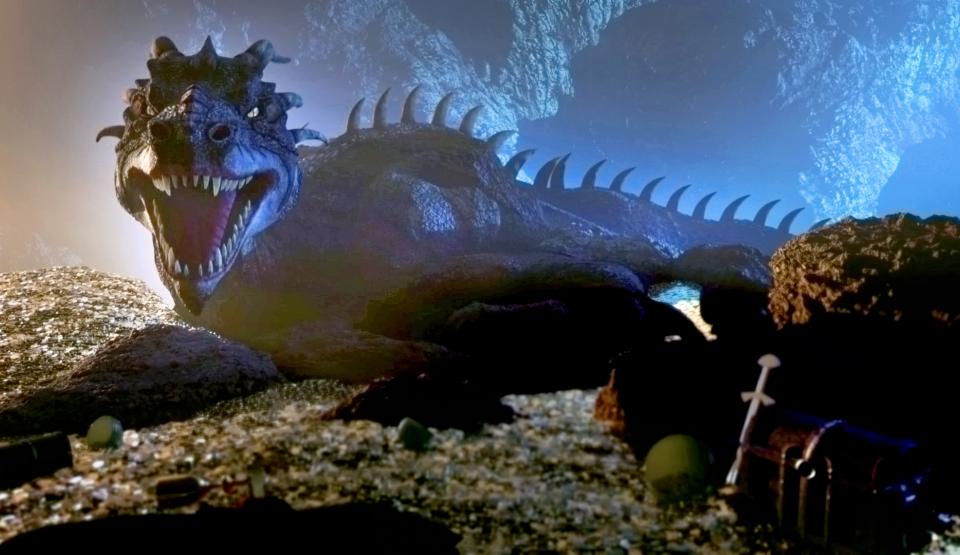 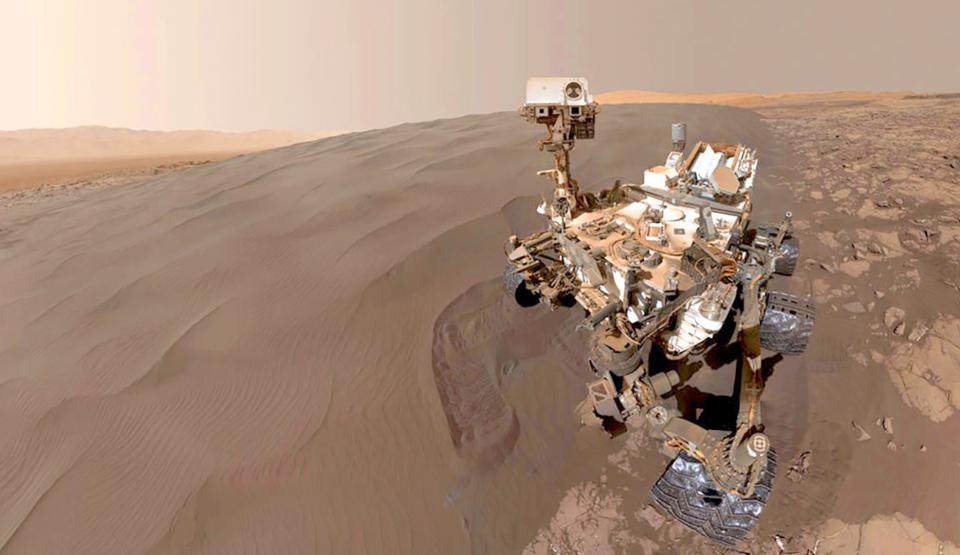 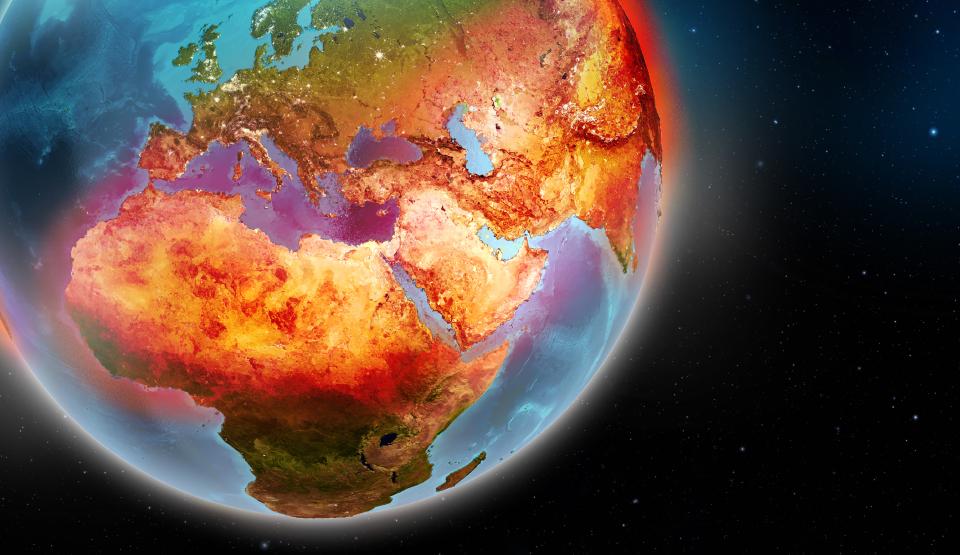 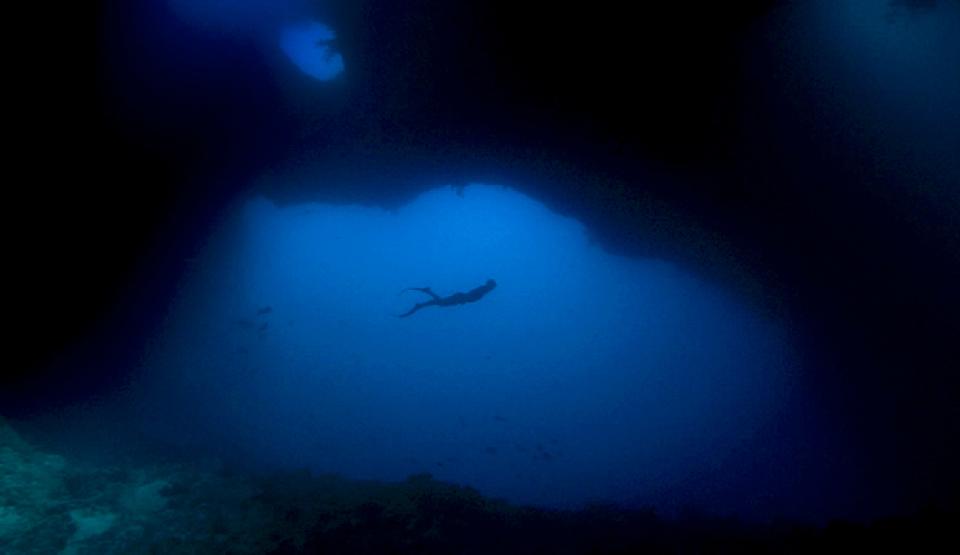 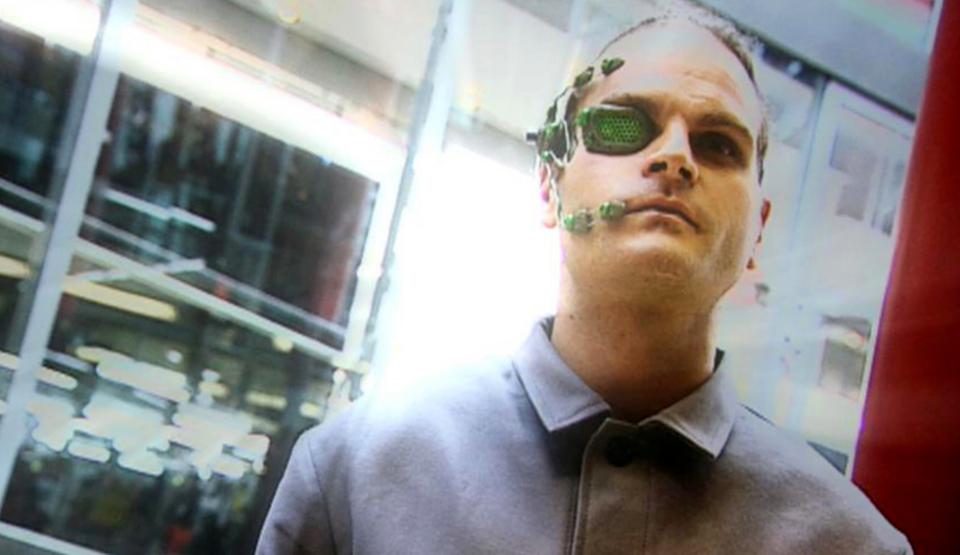 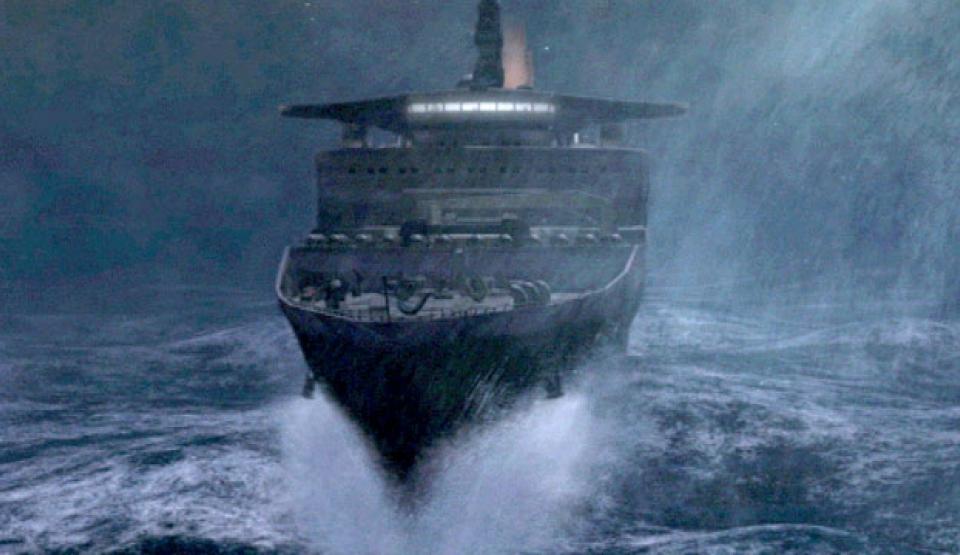 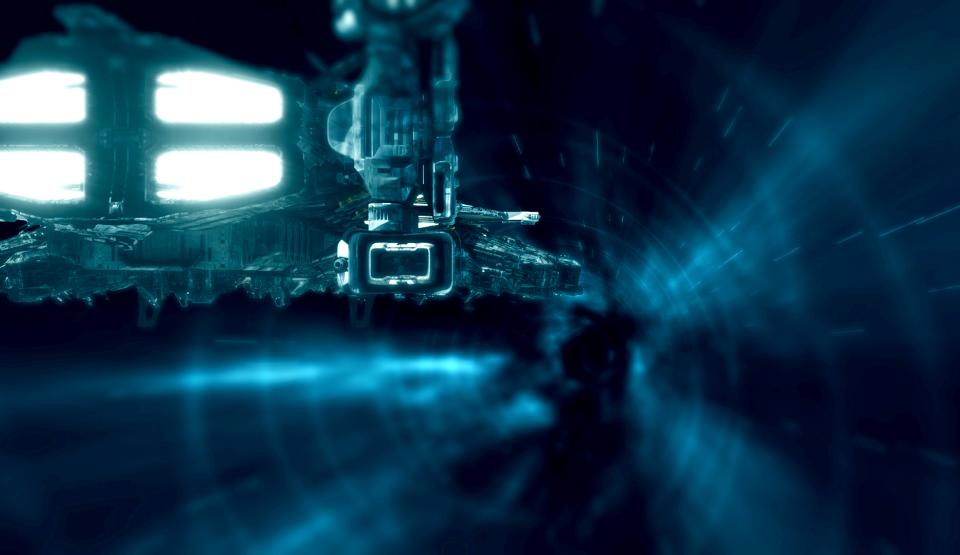 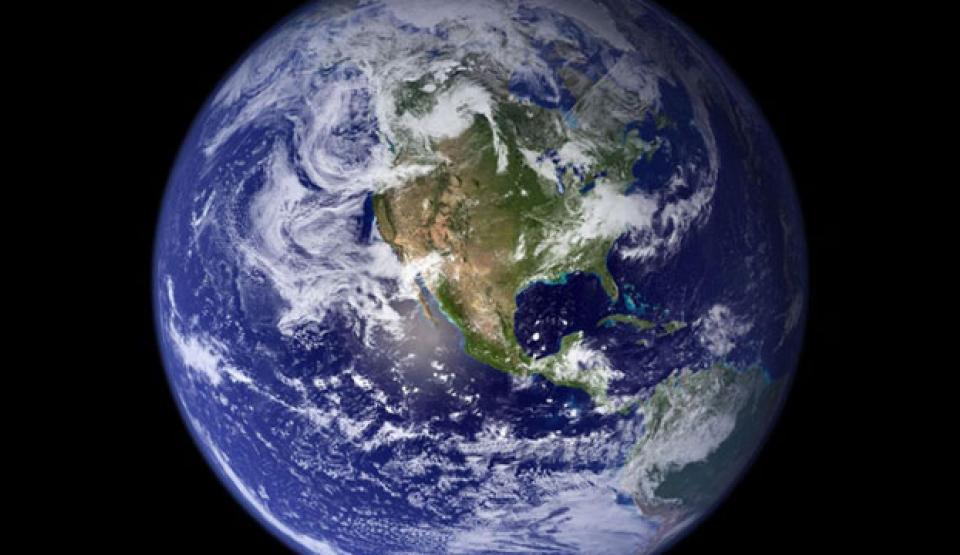 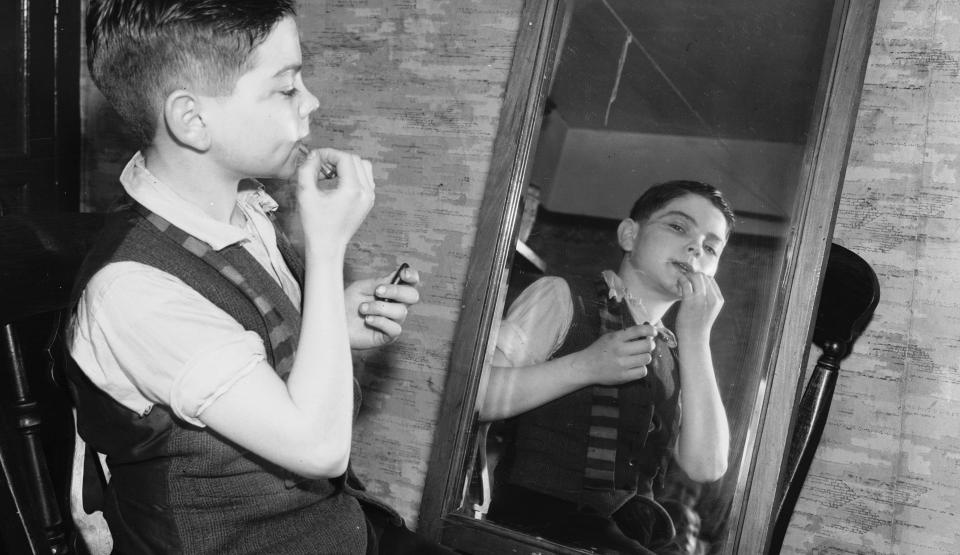 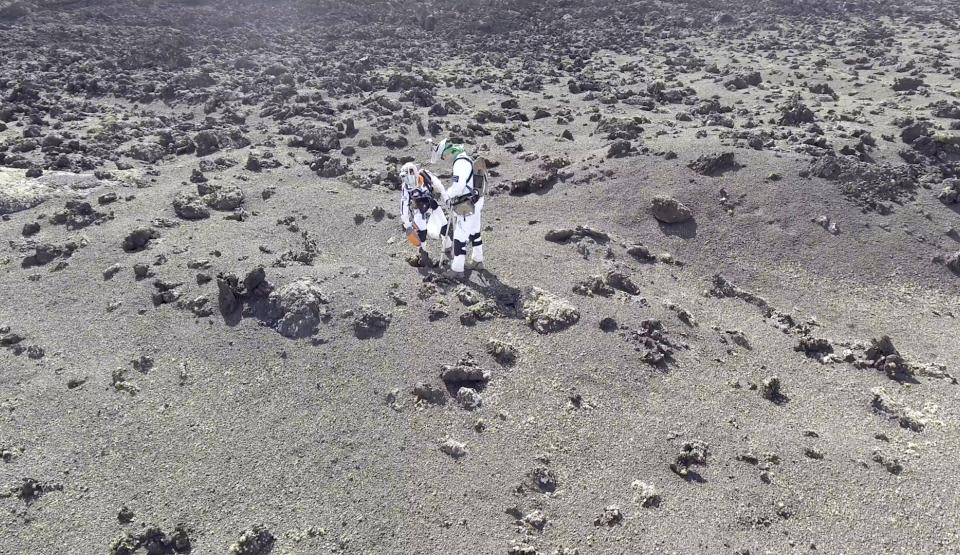 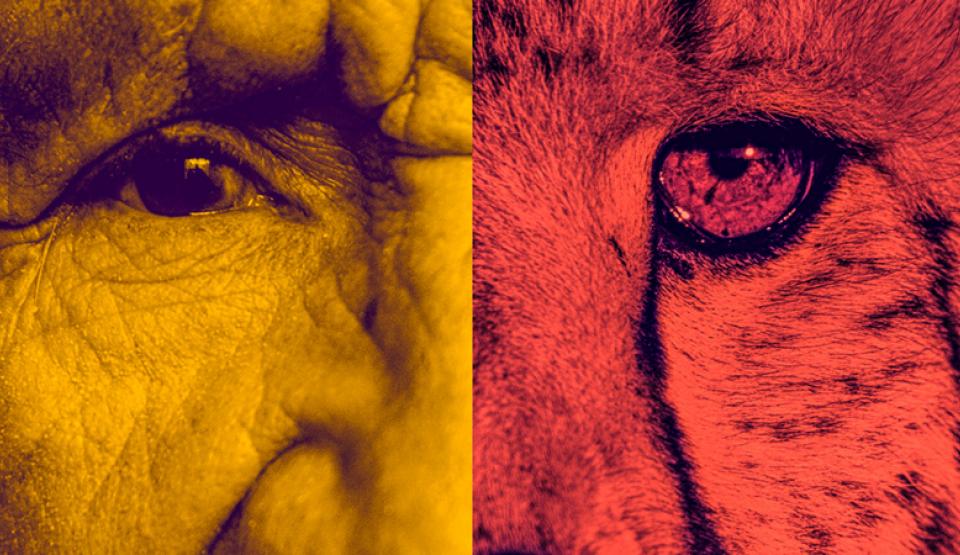