Humankind has long created lists of remarkable feats of creation, from the ancient seven wonders of the world to the UNESCO list of World Heritage Sites, which currently number 1,121 treasures. Almost half of these sites are threatened by natural disasters, war, urbanisation, or decay.

In Planet of Treasures, historian Sir Christopher Clark takes the viewer around the globe to explore mind-blowing World Heritage Sites. His path leads from the Great Pyramid of Giza in Egypt to the Serengeti National Park in Tanzania, from the Palace of the Winds in India to the Jordanian desert, from the lagoon city of Venice to the Mexican city of Teotihuacan, and the city of Hue in Vietnam, along with many other impressive cultural sites and natural monuments.

This six-part series takes viewers on a whirlwind trip around the world to discover the world's most impressive historical sites and understand their significance. 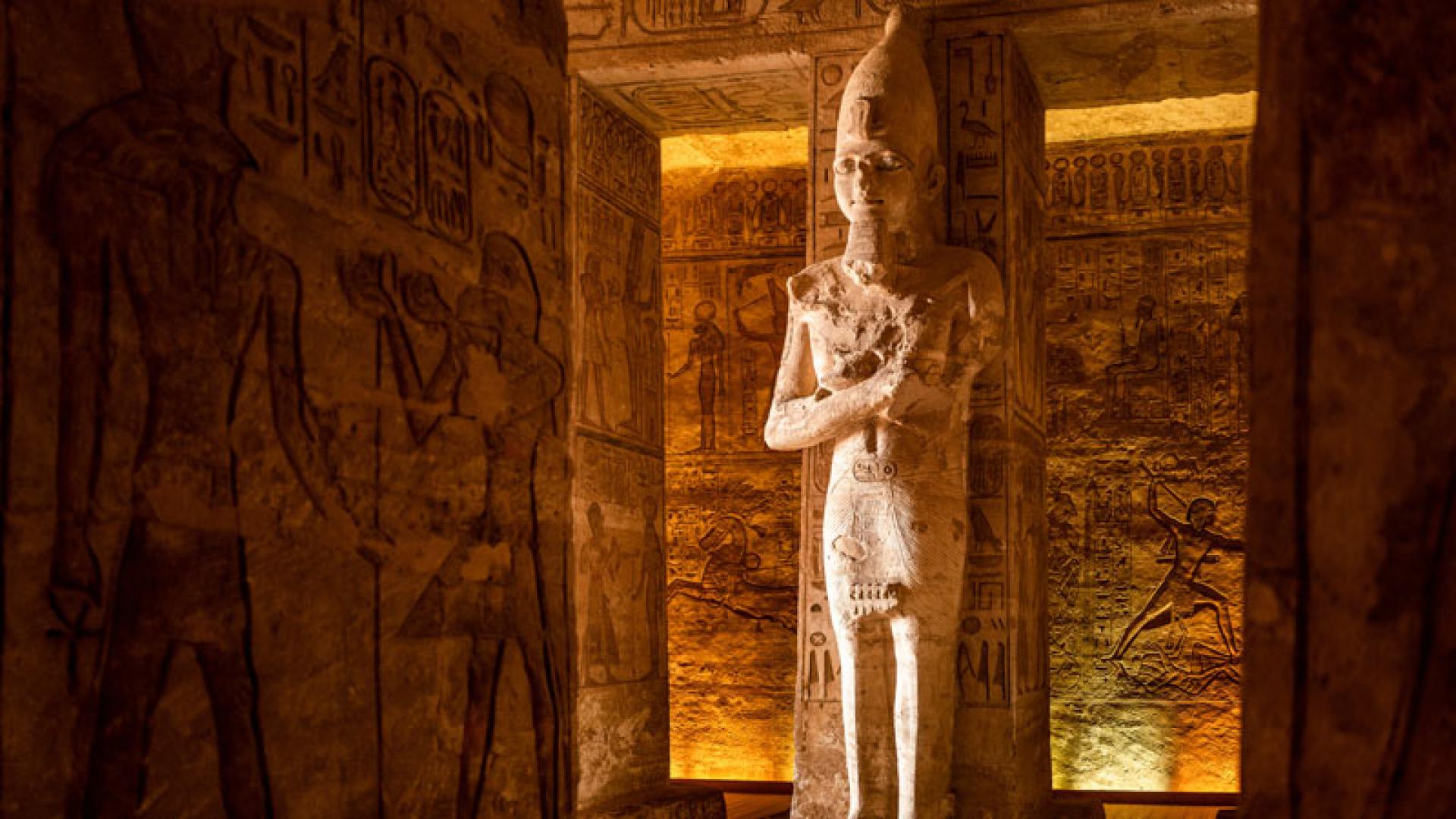 In this episode of “Planet of Treasures” presenter Christopher Clark travels the African continent, known as the cradle of humankind and bearing witness to this long and diverse past. His journey… 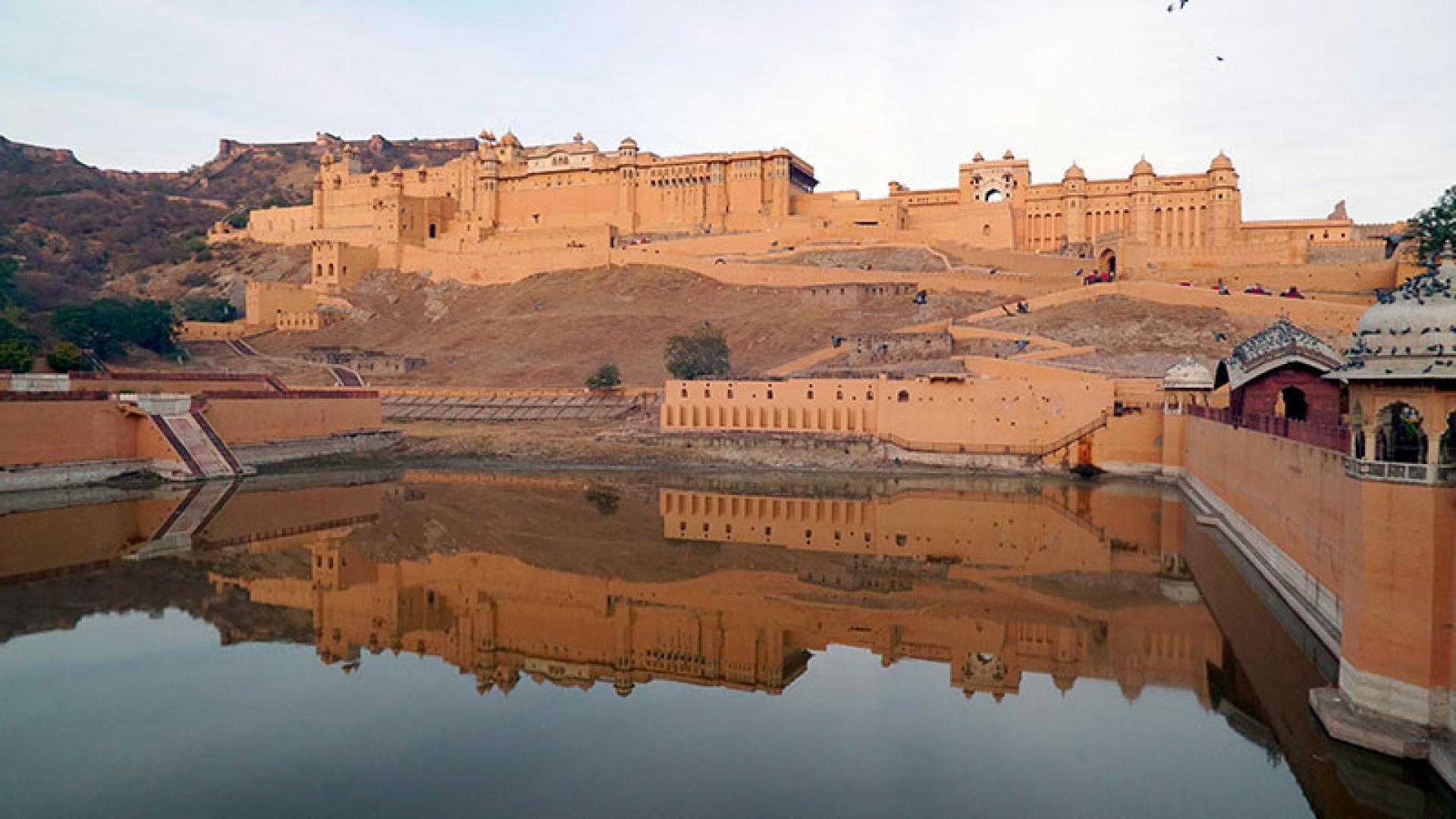 On this journey presenter Christopher Clark visits highlights of the diverse and historic UNESCO World Heritage Sites in India and tries to answer the question as to what unites the 1,4 billion… 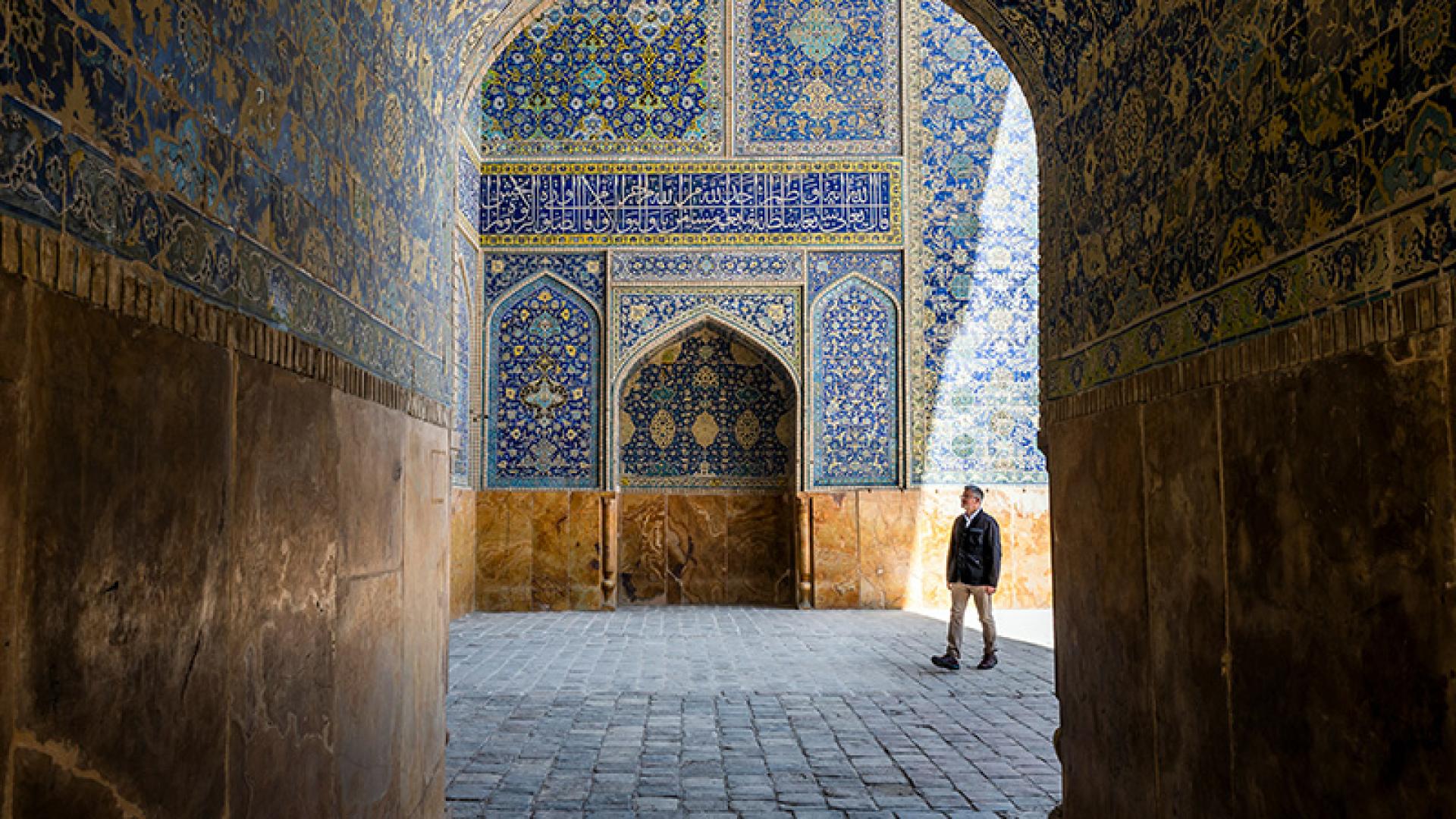 “Planet of Treasures” visits famous UNESCO World Heritage Sites in Iran and Jordan. The Old World and the orient are the cradle of civilisation and the origin of many religions. Presenter… 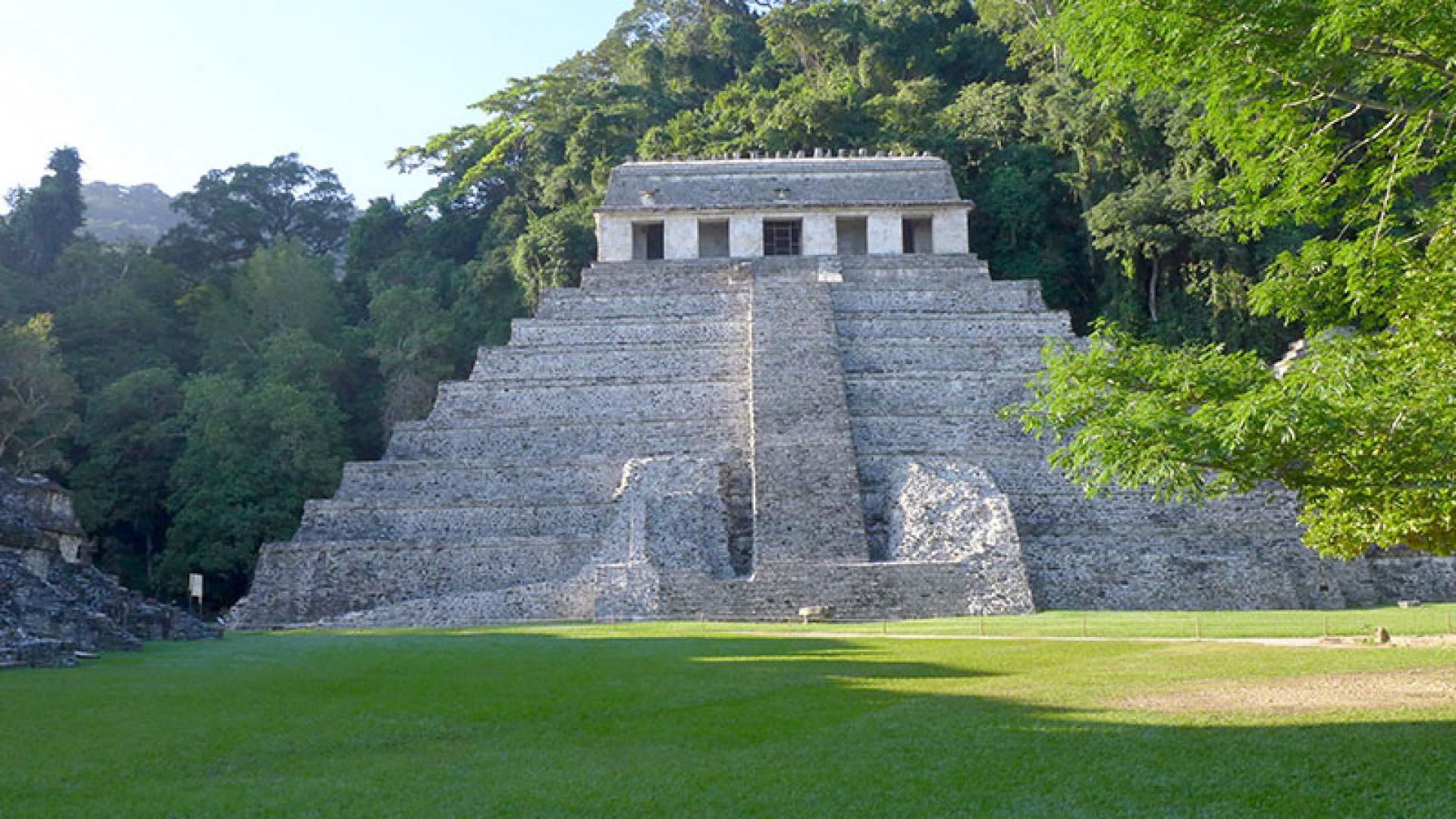 Latin America is coined by the meeting of the Old and the New World. Here you find the legacy of pre-Columbian advanced civilizations, colonial architecture and magnificent beauty of nature… Christopher Clark’s journey to Europe's cultural sites starts in Venice, a city that has been powerful in trading for a thousand years and leads on the Way of St James to Santiago de Compostela… 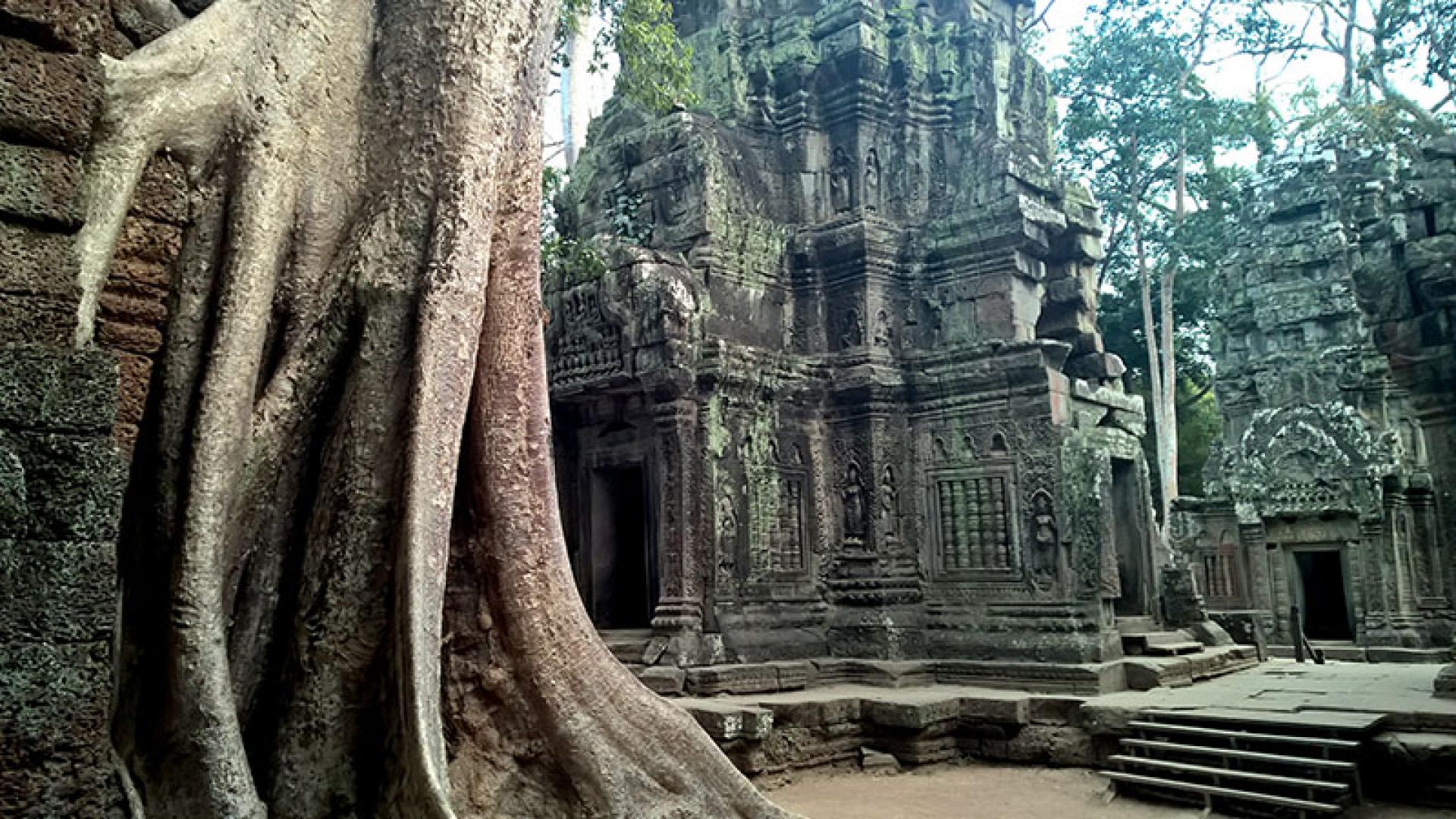 In this episode of „Planet of Treasures” Christopher Clark explores the cultural wealth of Southeast Asia: Angkor in Cambodia, the old royal cities of Hue in Vietnam and Luang Prabang in Laos. Angkor… 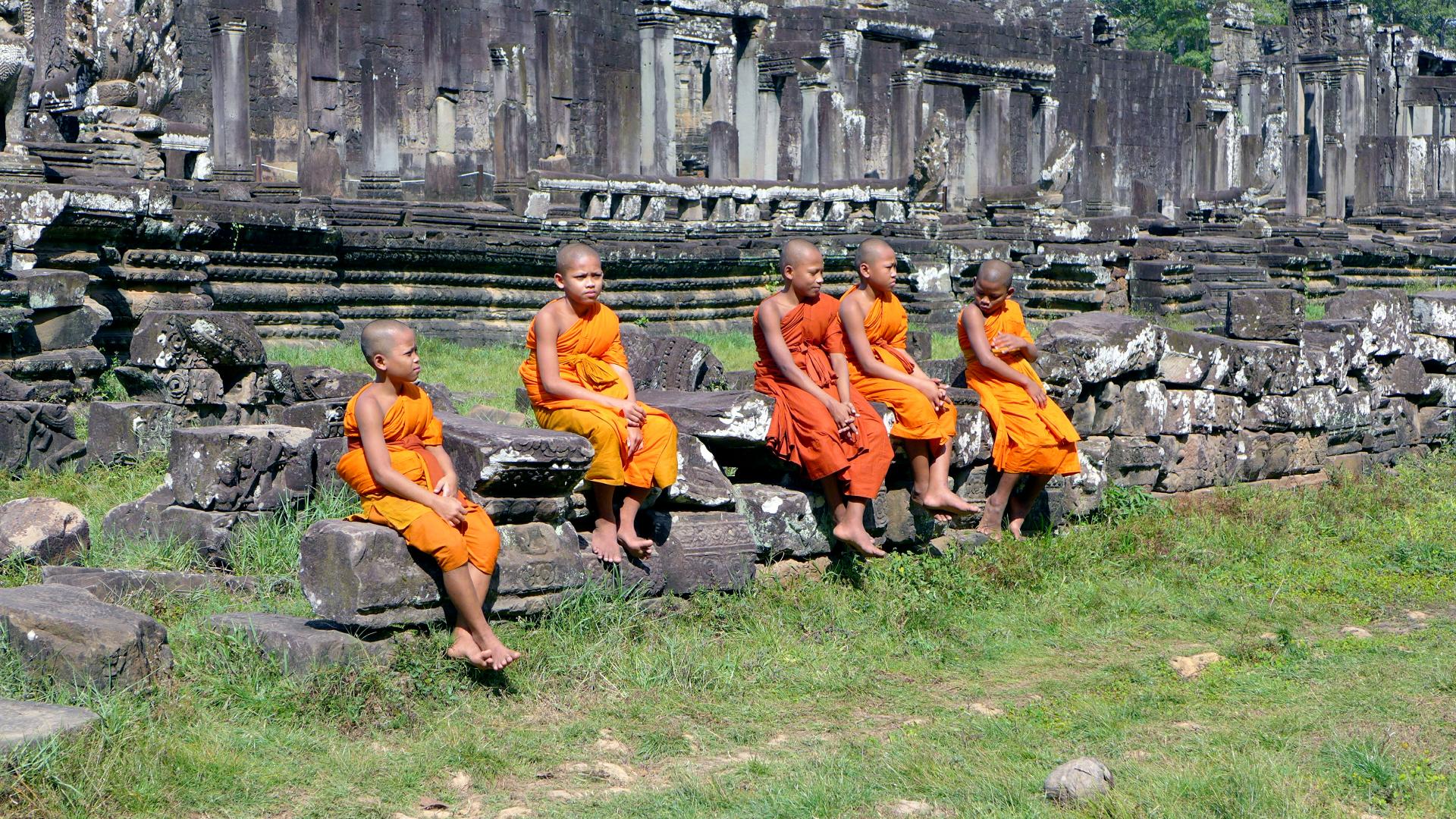 In India and Southeast Asia, testimonies of ancient cultures can be discovered. “Planet of Treasures” shows how religions and foreign influence shaped these regions. The best places to understand… 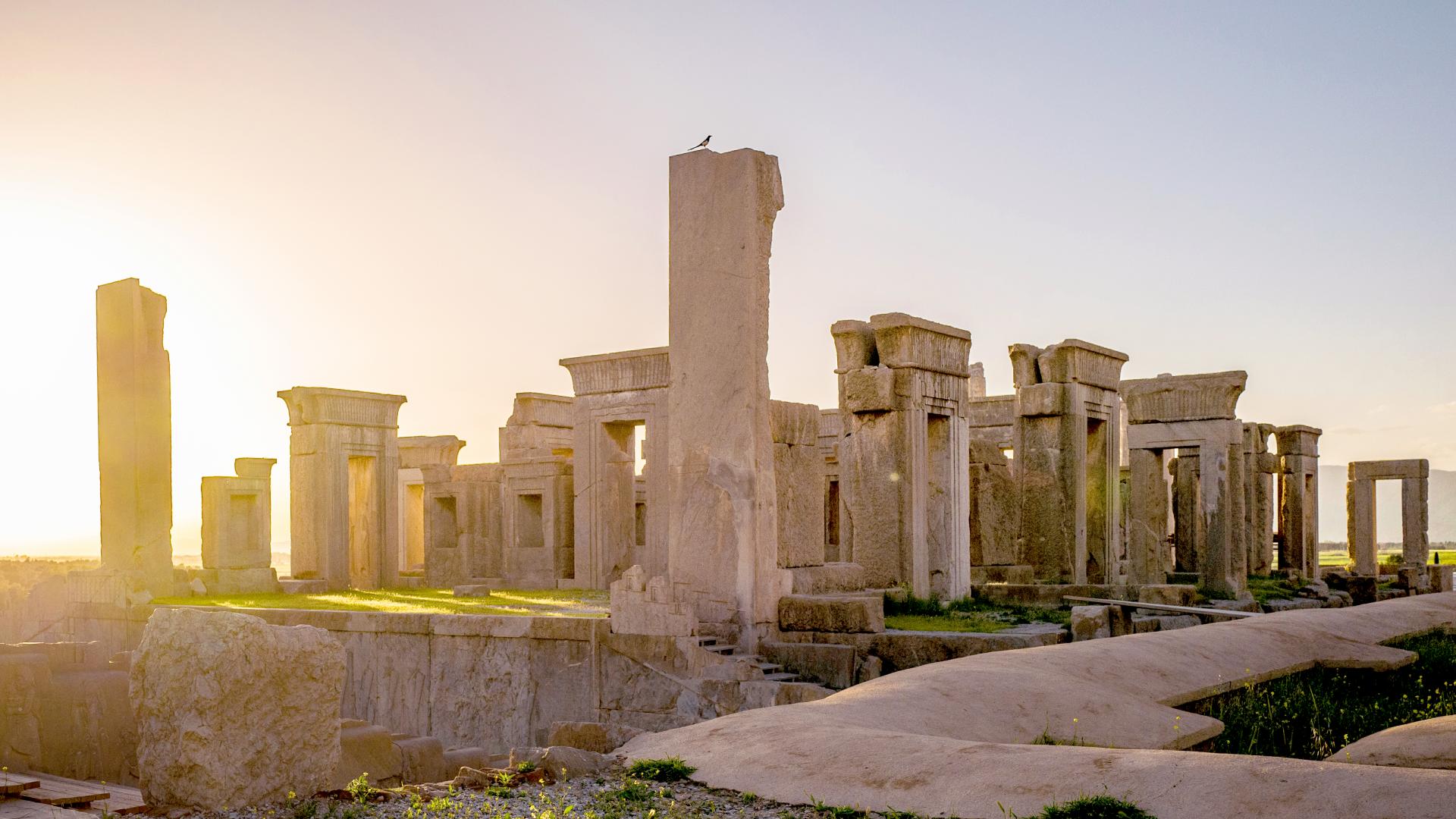 Africa and the Middle East were both home to great empires. “Planet of Treasures” shows the most mysterious places. The first example are the temples of Abu Simbel in Egypt. Trade also played an… It was the spirit of discovery, missionary zeal and greed that led the Europeans to the so called New World. “Planet of Treasures” shows this development and visits ancient cultures in Latin America…
Request information

interscience film for ZDF, in association with ZDF Enterprises 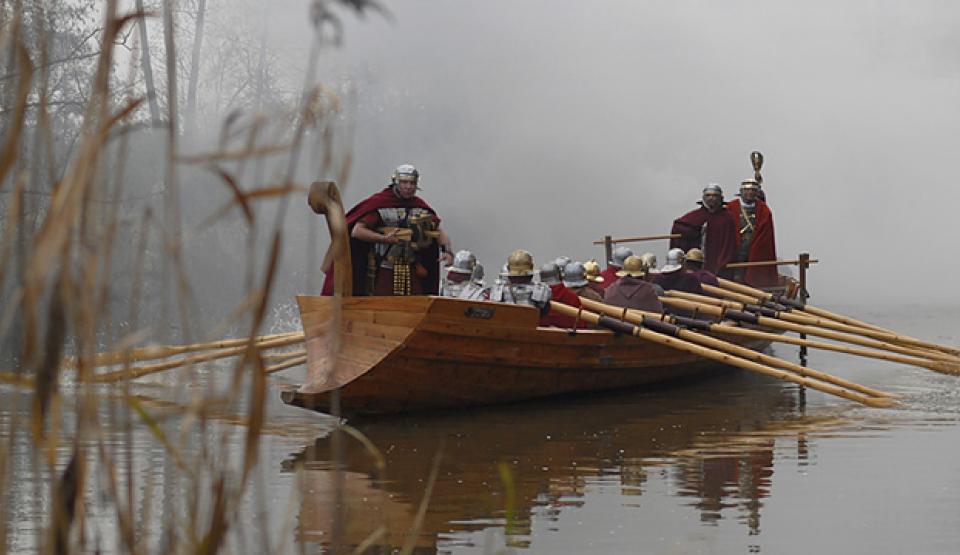 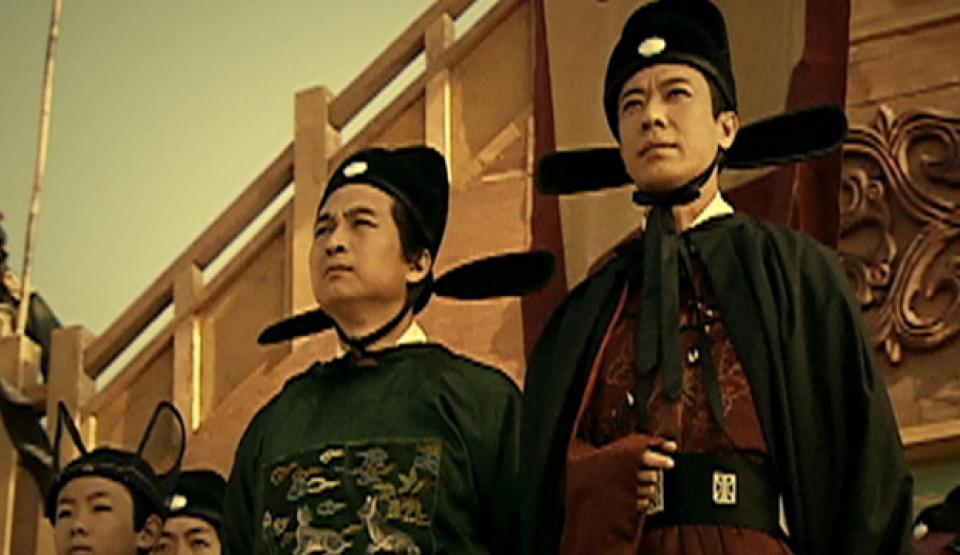 Hostages of the SS