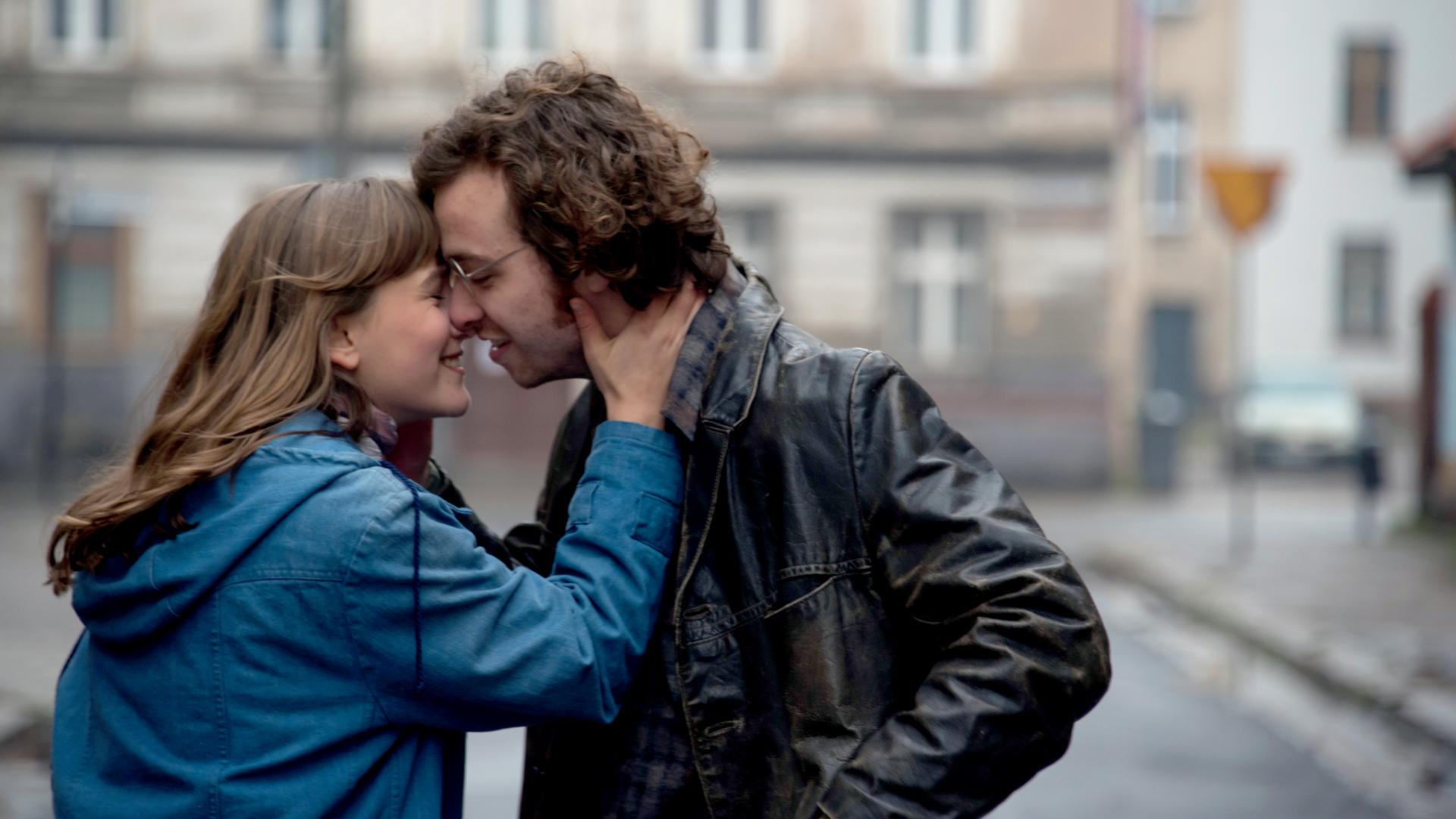 The Wall Between Us

1986. 17-year-old Anna travels to East Berlin as part of a group of young people attending a youth meeting between East and West organized by the church. There she meets Phillip. It is ‘love at first sight’. But the happiness of young love is overshadowed by a bitter reality: will they be able to carry on a relationship from opposite sides of the wall? The few hours they are able to snatch together are broken up by months of longing and desperation. The longer the relationship runs, the clearer the hopelessness of their situation becomes. Then, during a visit, disaster strikes. Anna is banned from the GDR. Philipps attempt to escape is failing. He is arrested by the STASI.

Three years later. Anna has meanwhile a relationship with Lorenz an old school friend of hers. November 9, 1989. Anna is watching spellbound as the events surrounding the fall of the wall unfold. But she suppresses all thoughts of reviving her relationship with Phillip. Then, one day in spring 1990, Phillip suddenly appears on her doorstep. Despite their selfconsciousness they both realize how strong their feelings for one another are still. Anne is faced with a major dilemma. Should she give up her new life in order to follow her heart? 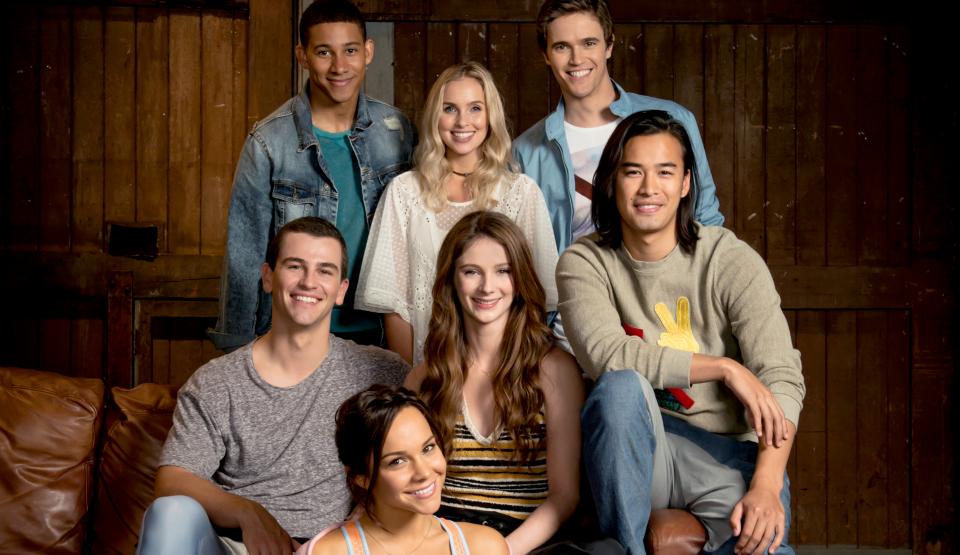 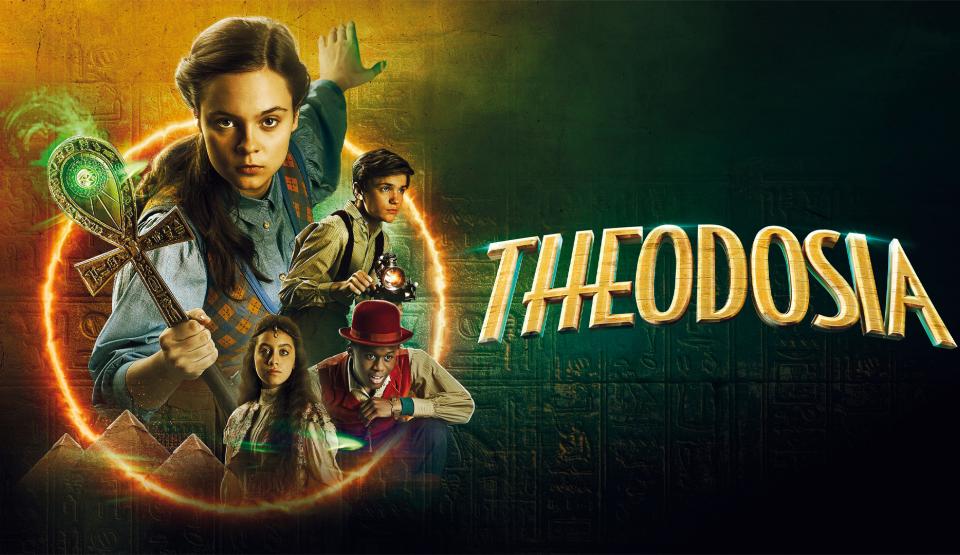 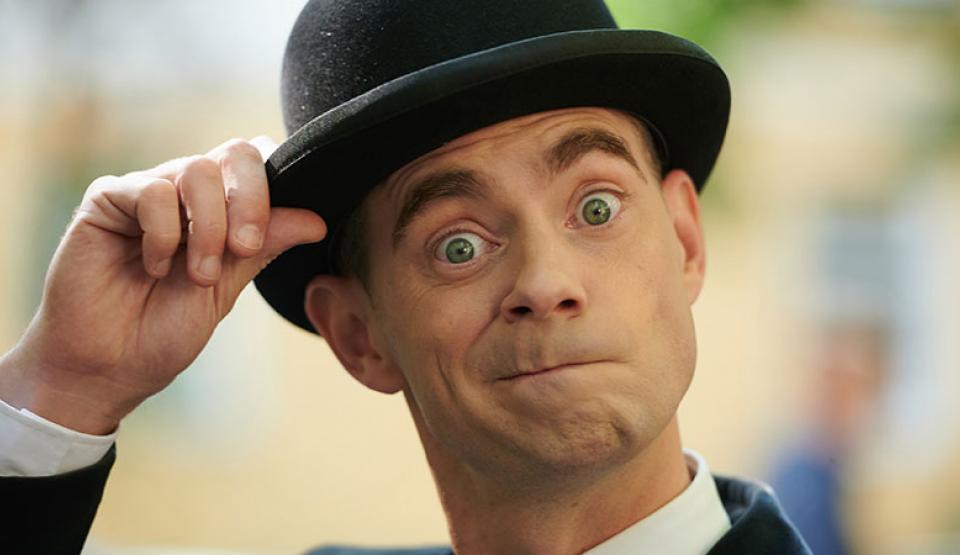 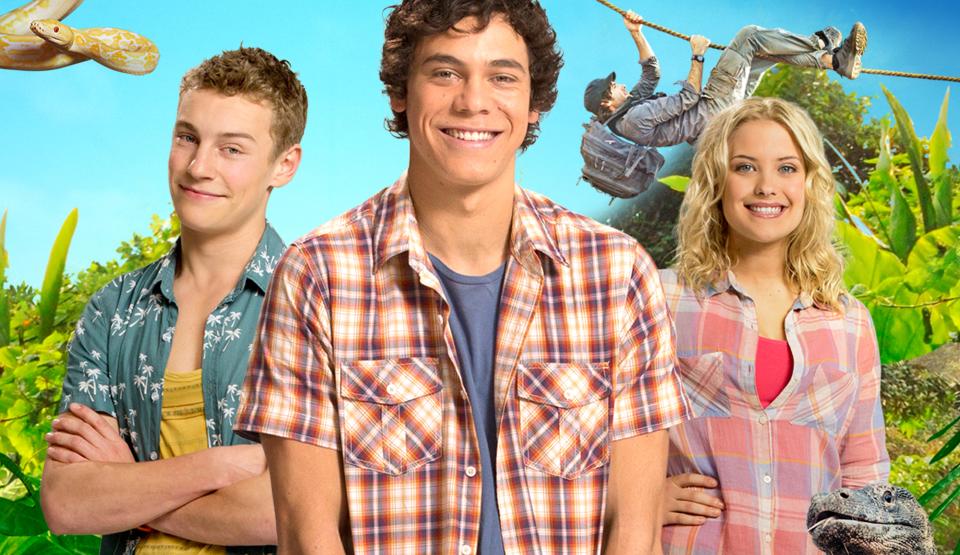 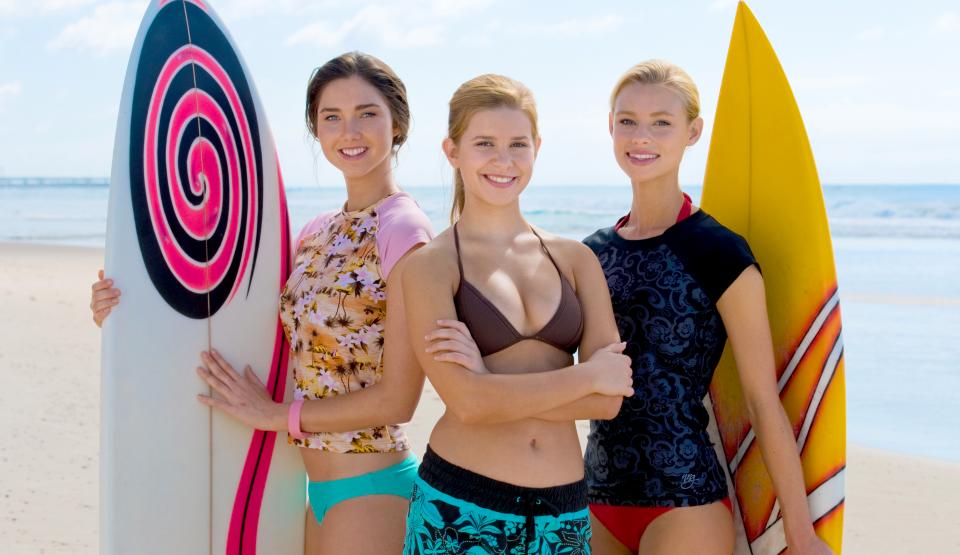 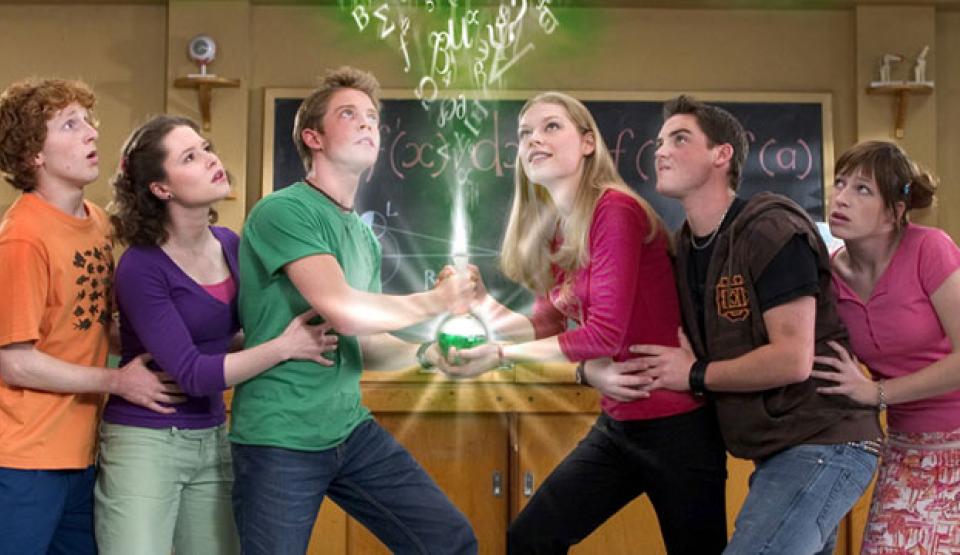 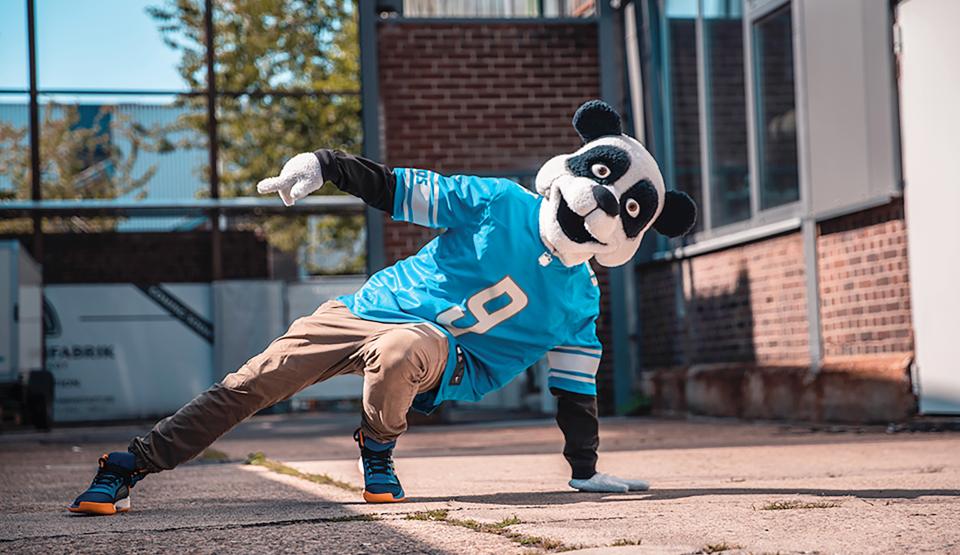 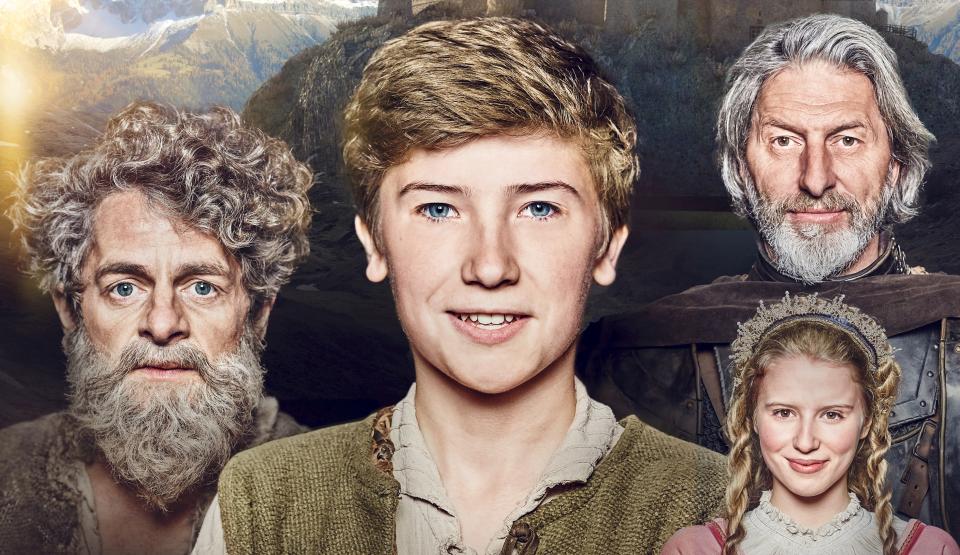 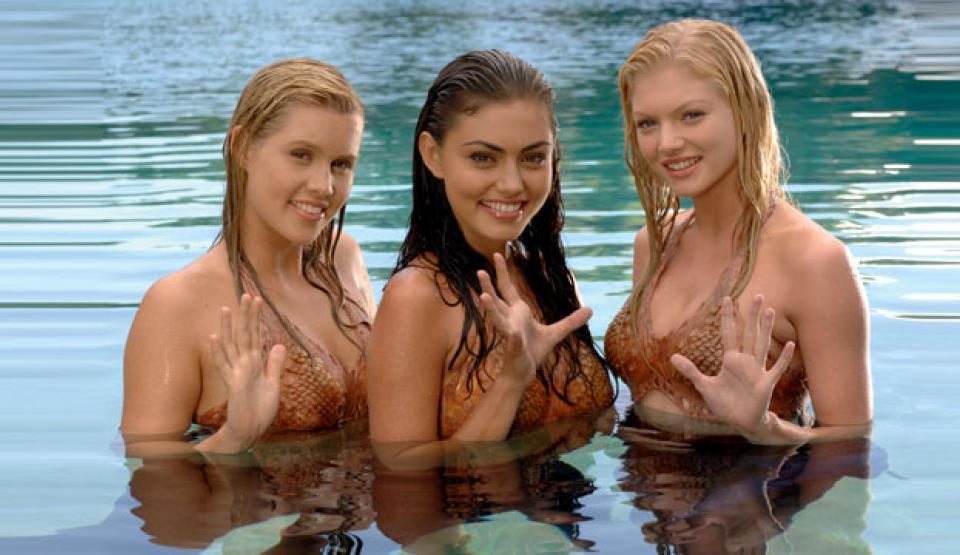 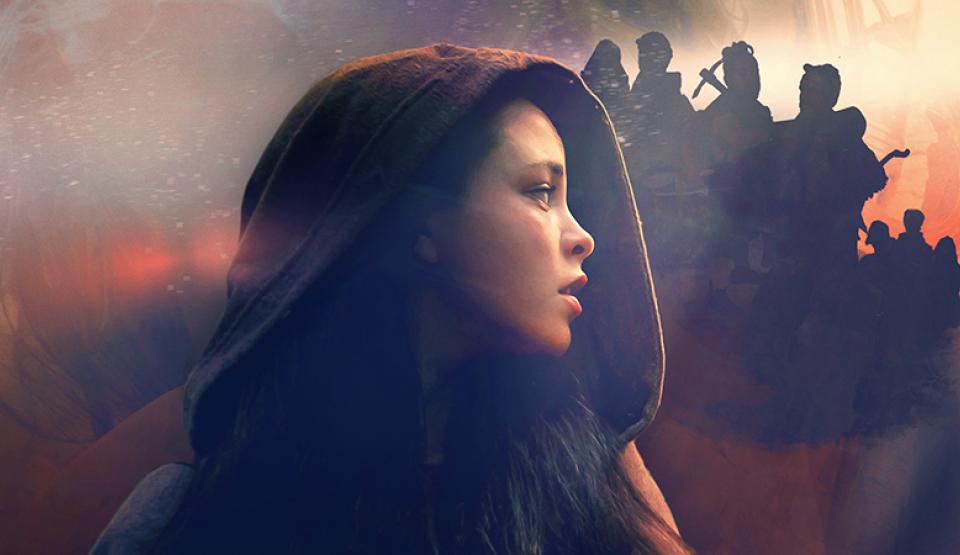 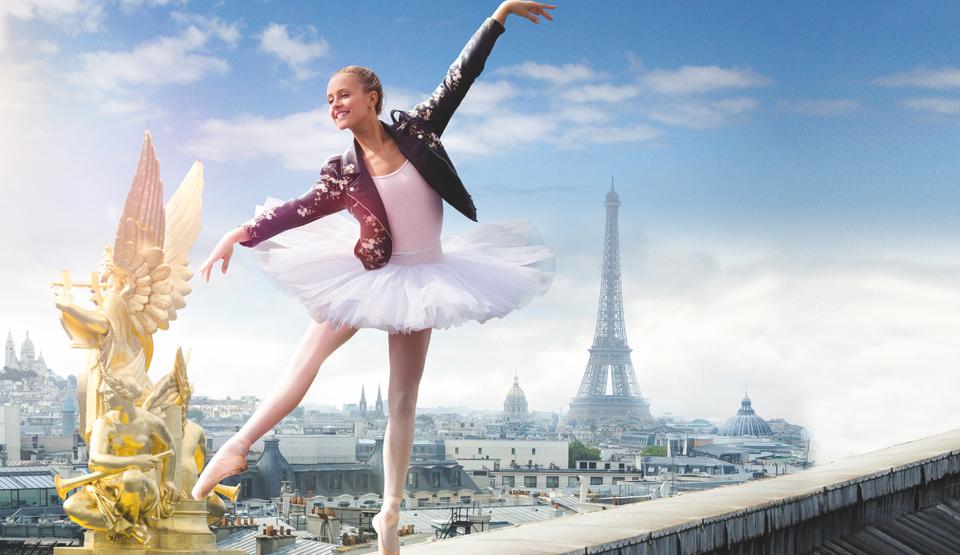 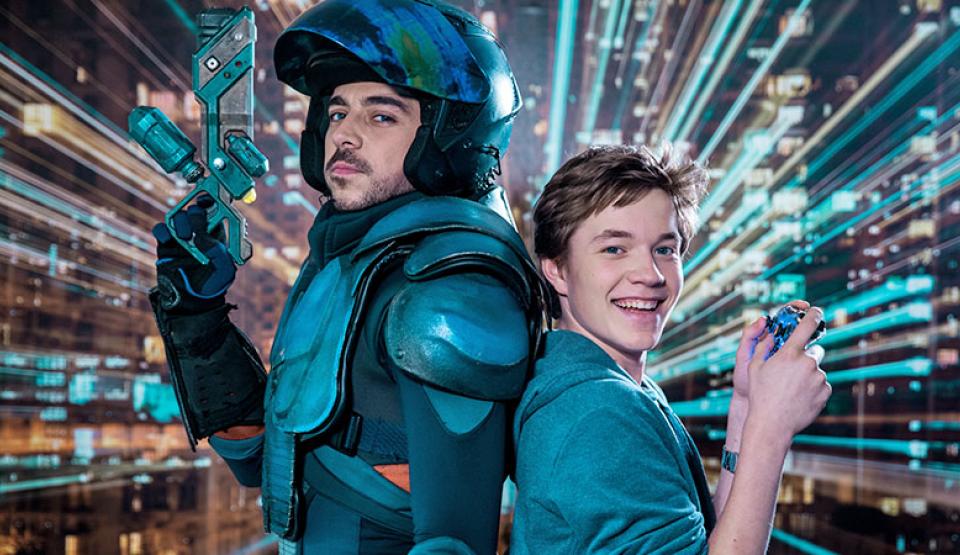