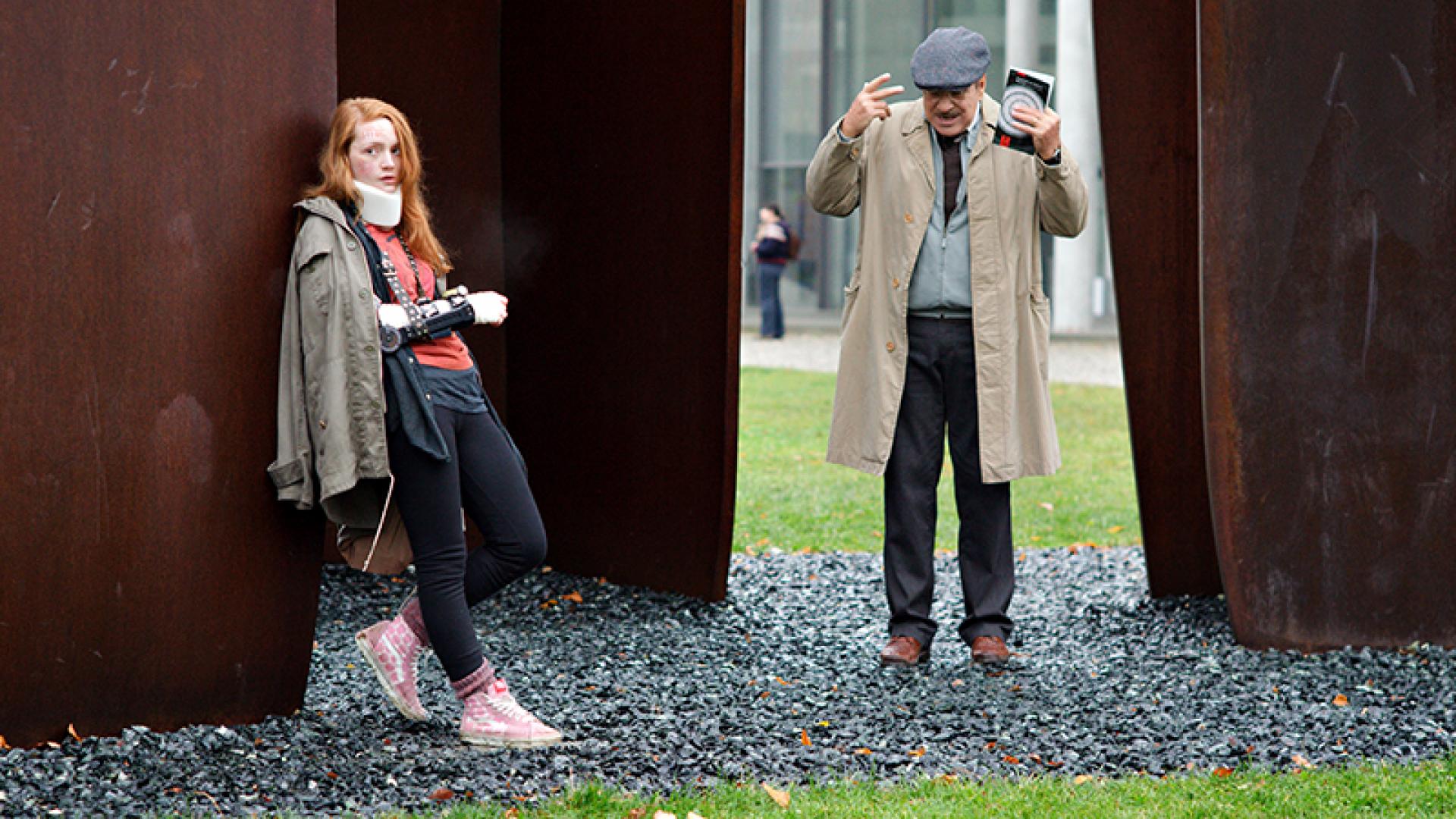 It’s Theo’s and Gaby’s wedding anniversary party, but all’s not well at the Winter residence when toad Theo, having had one too many, starts to insult first his grandkids and shortly after his wife of 40 years, driving her to tears.

The party ends with a whimper rather than a bang after daughter Theresa packs up her children and leaves, her brother Oliver not far behind. But the largest shock is still to come when, only a few days later, Gaby suffers a fatal stroke, and Theo discovers what it’s really like to be a Home Alone Dad. 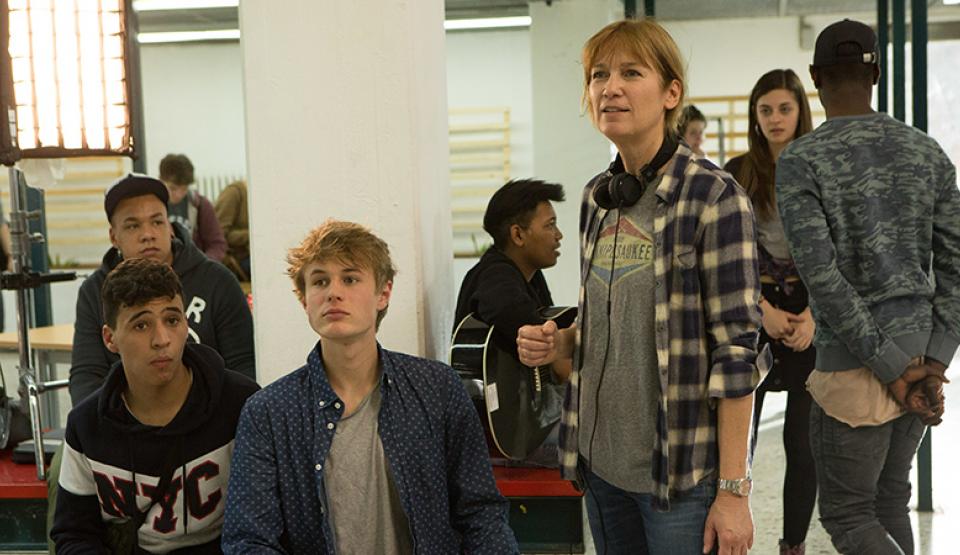 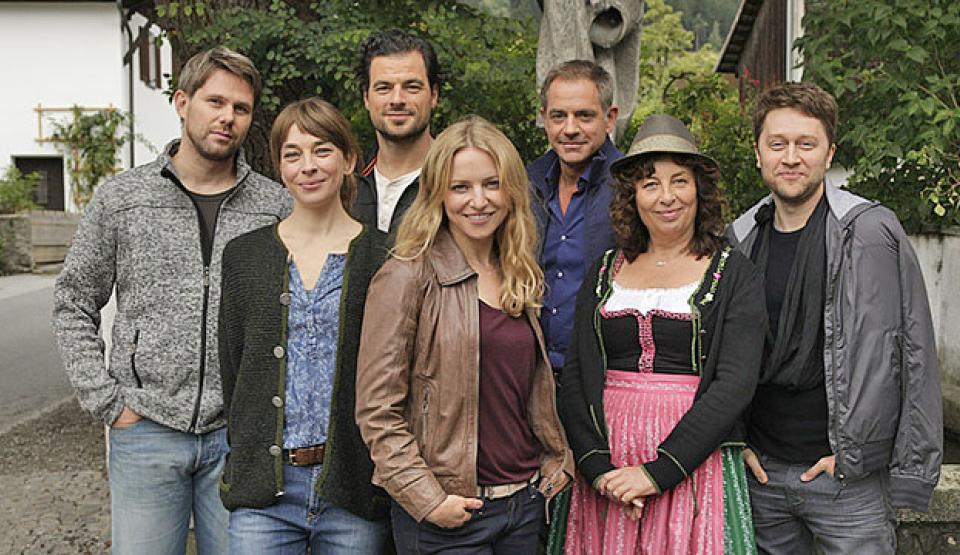 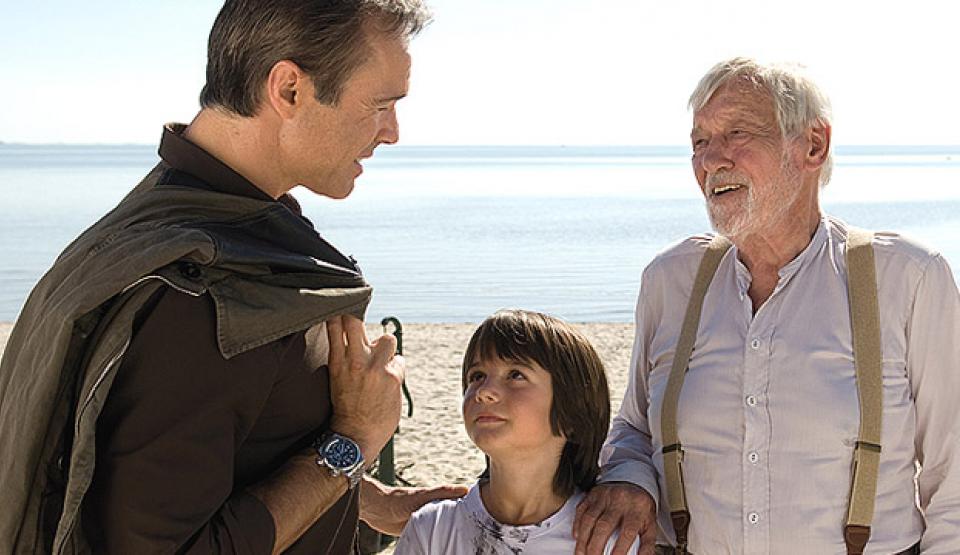 A Time for Dreams 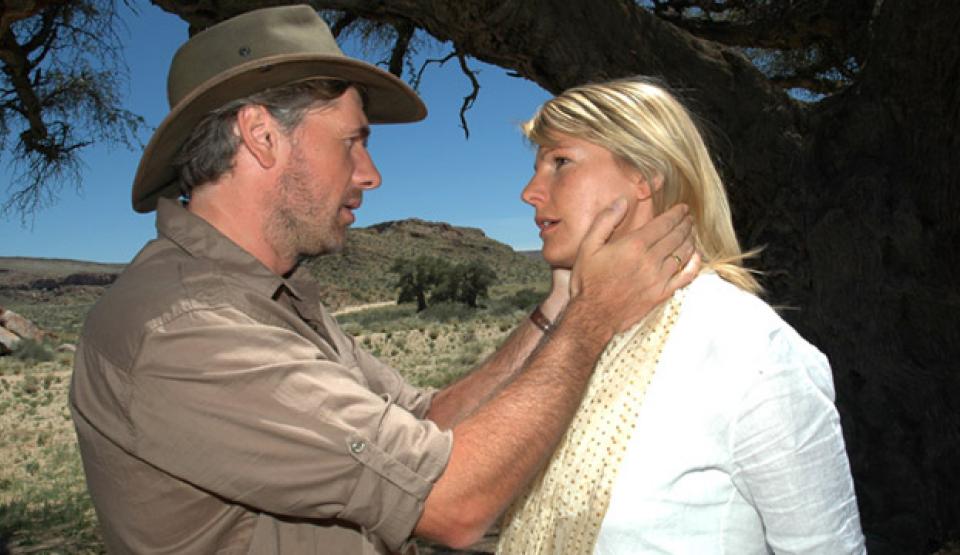 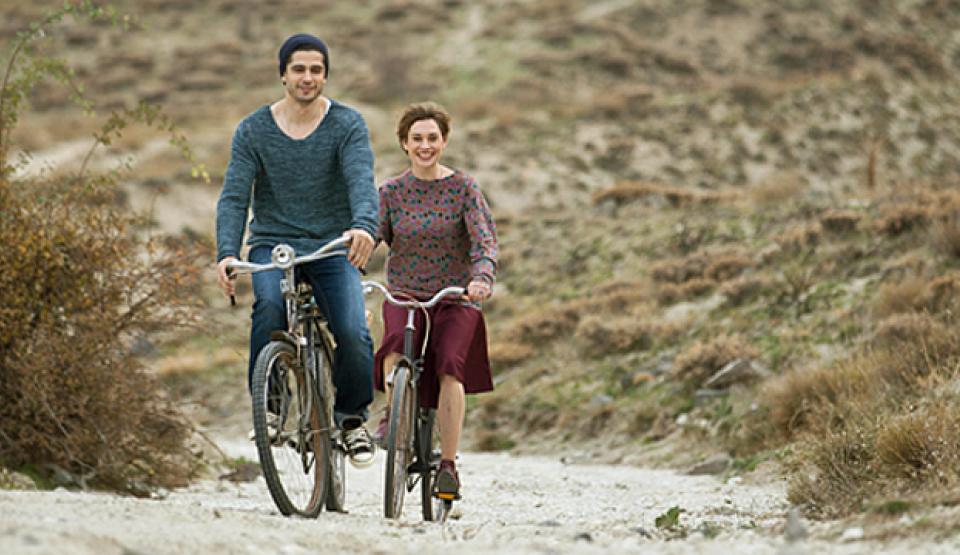 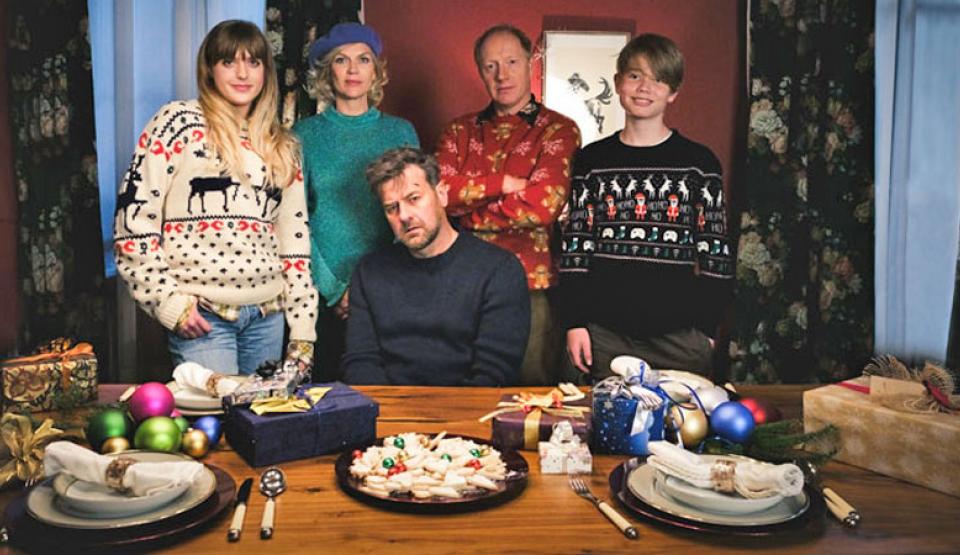 The Brightest Ornament on the Tree 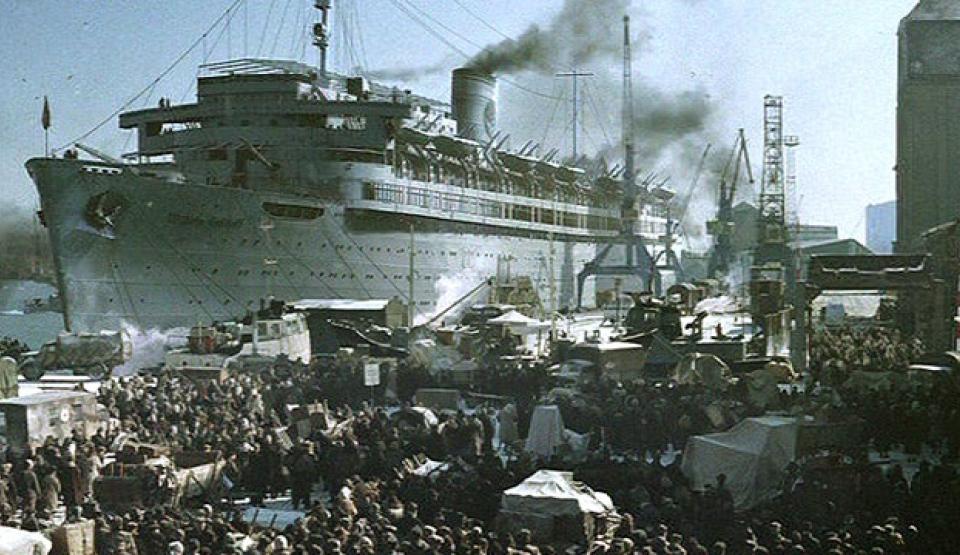 Ship of No Return – The Final Voyage of the 'Gustloff' 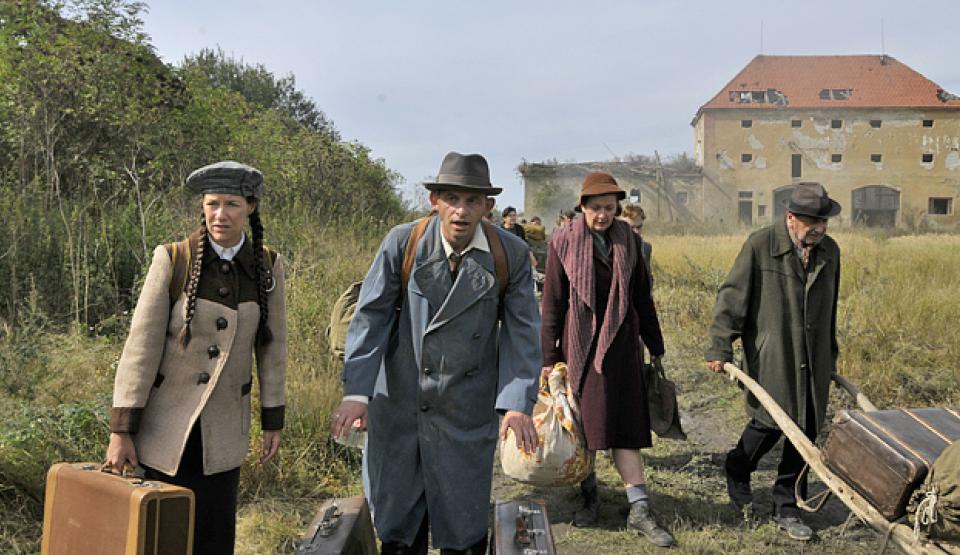 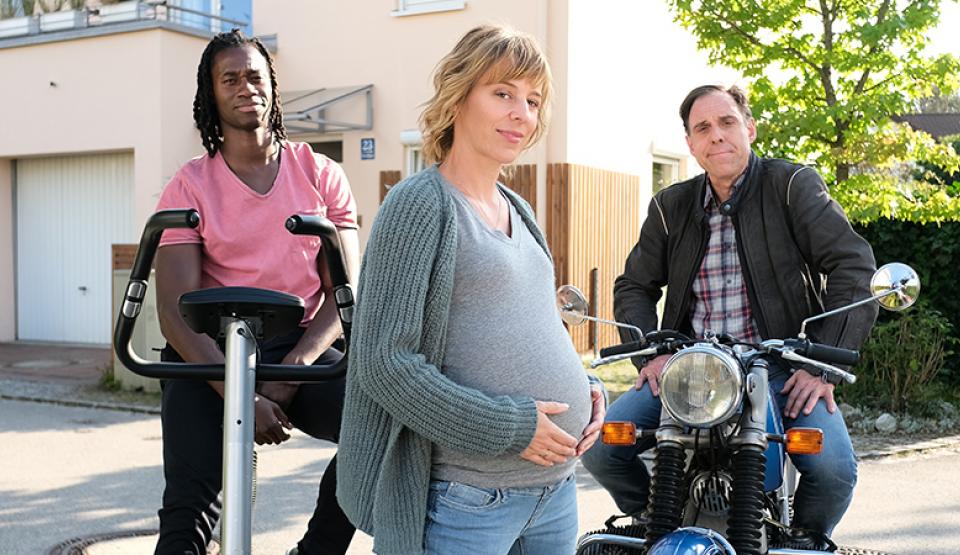 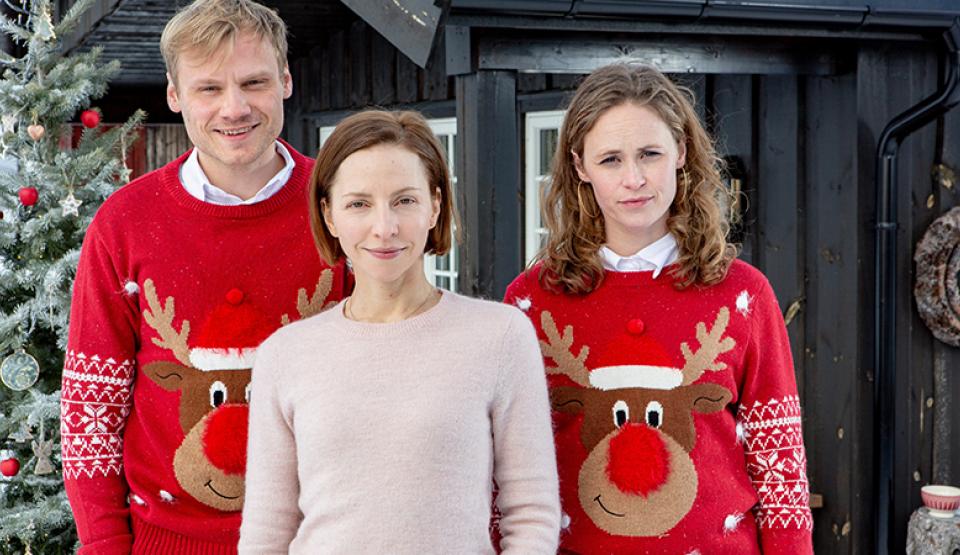 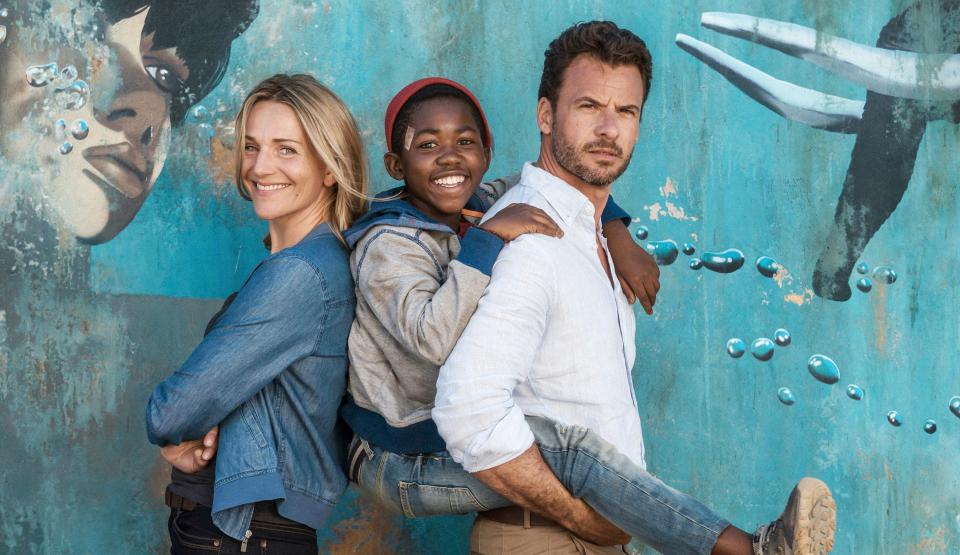