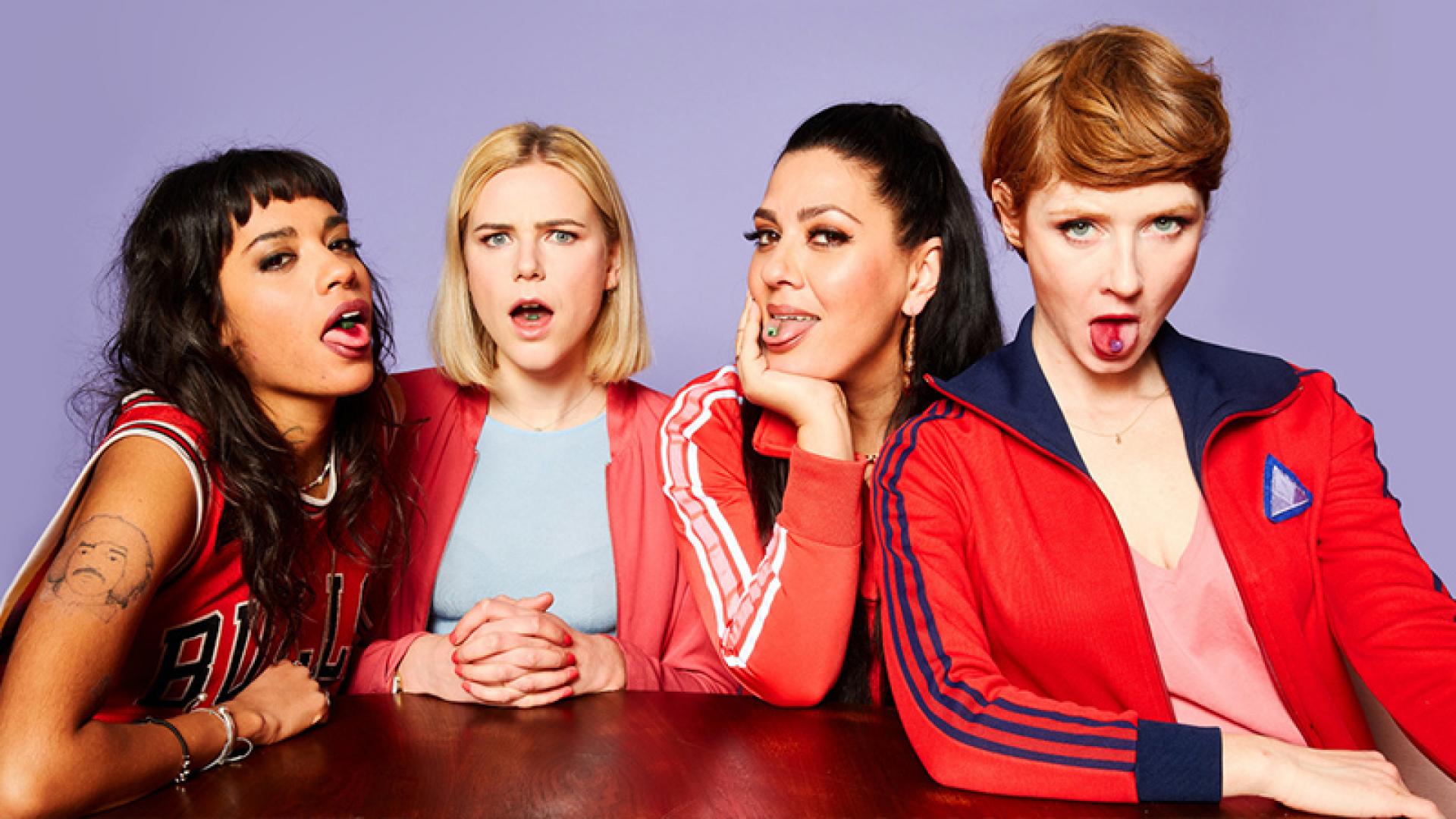 Johannes Boss (Stuckrad-Barre, Jerks) is the creative mastermind behind the comedy drama Deadlines which centers on four women friends who face their supposedly big life decisions with unapologetic edginess.

A comedy show that features multidimensional female characters, lets them be unapologetically edgy, loud, raw, annoying and different, and is super fun to watch.

When Elif visits her closest friends for the first time in years, the four women's friendship is immediately rekindled. But they can't deny that since three of them have passed 30, life has taken an unwanted twist. After years of living carefree, they’re feeling confronted with societal expectations and big life decision. 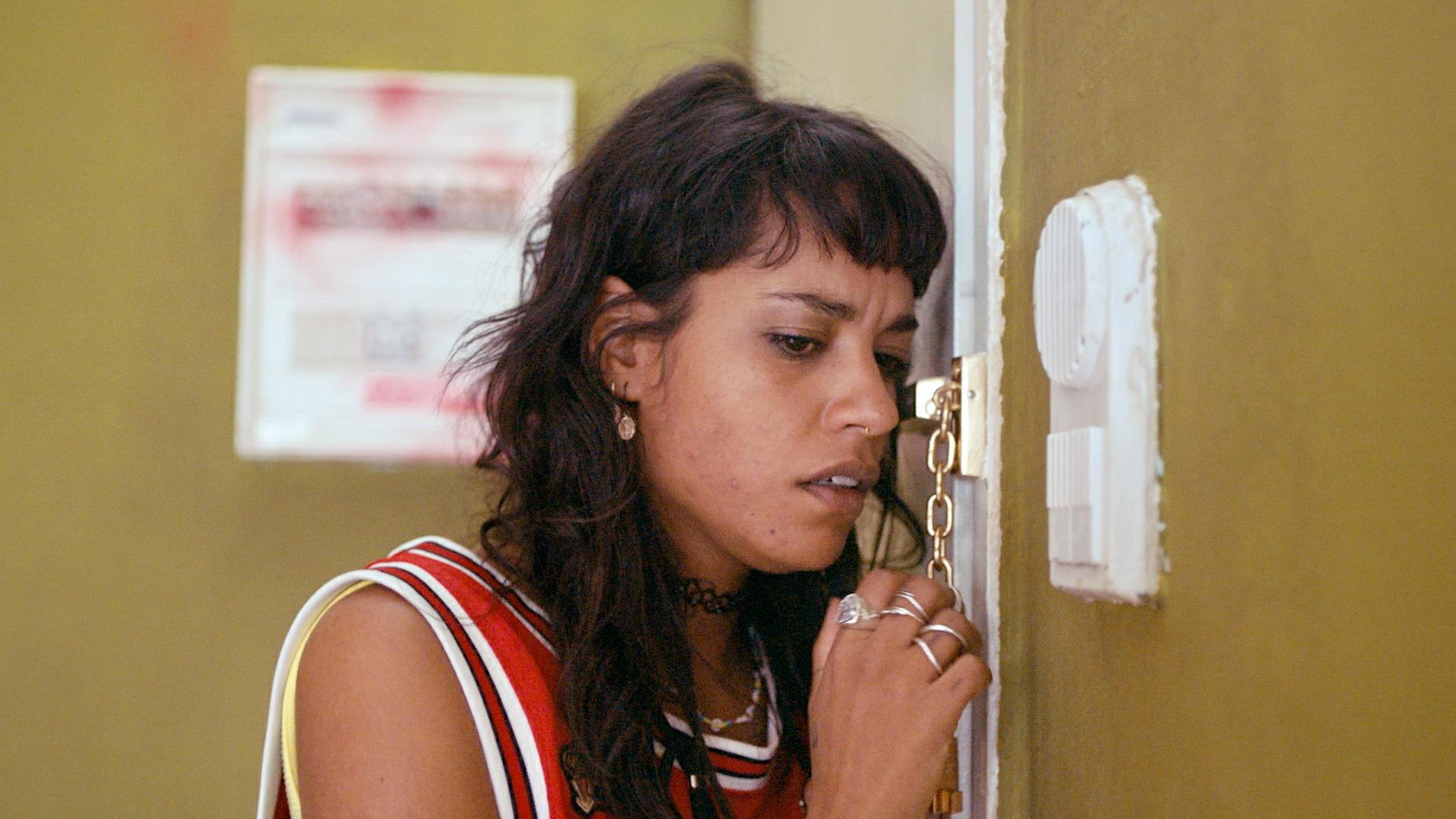 Elif, Franzi, Jo and Lena were just like a family until Elif moved away and stopped keeping in touch. When her business appointment is cancelled, Elif spontaneously decides to pay her old friends a… 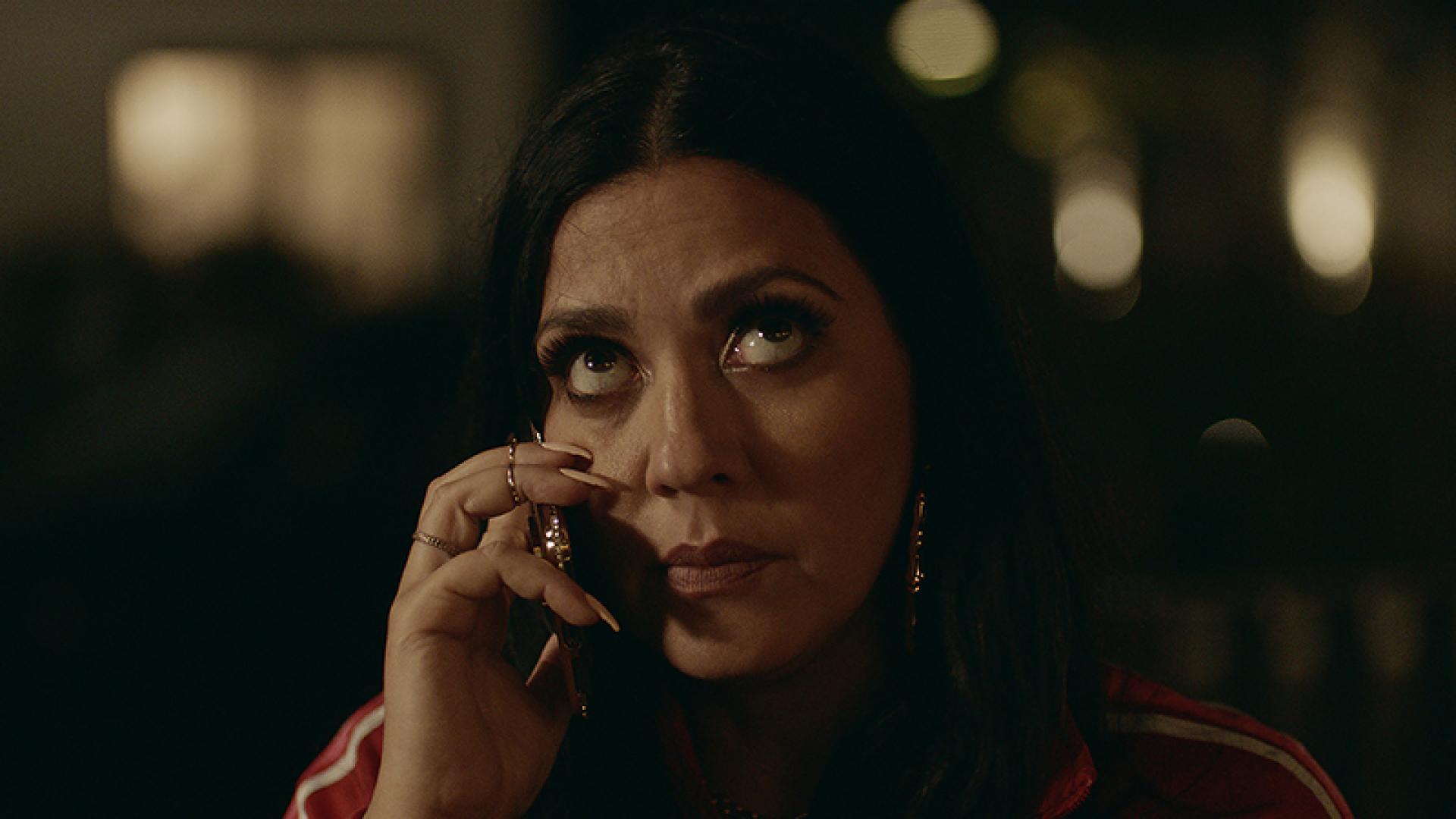 Franzi is more concerned with Jo’s money problems than with her own situation. Meanwhile, Lena can’t stop thinking about Marek and Jo. 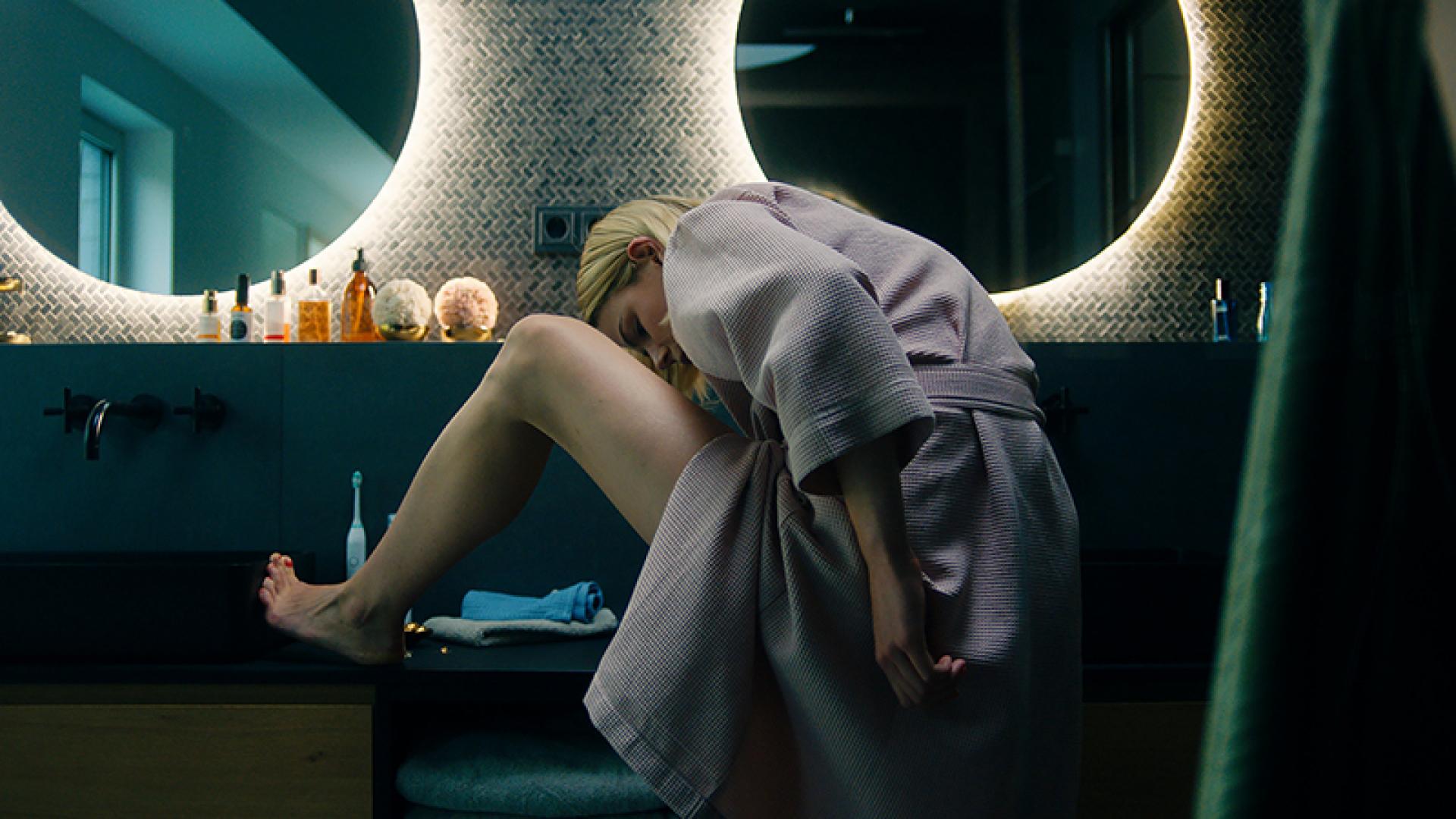 After getting Elif released from the police, the four friends decide to have a sleepover like in the good old days. For Jo, this presents an opportunity to get her hands on Lena’s belongings. 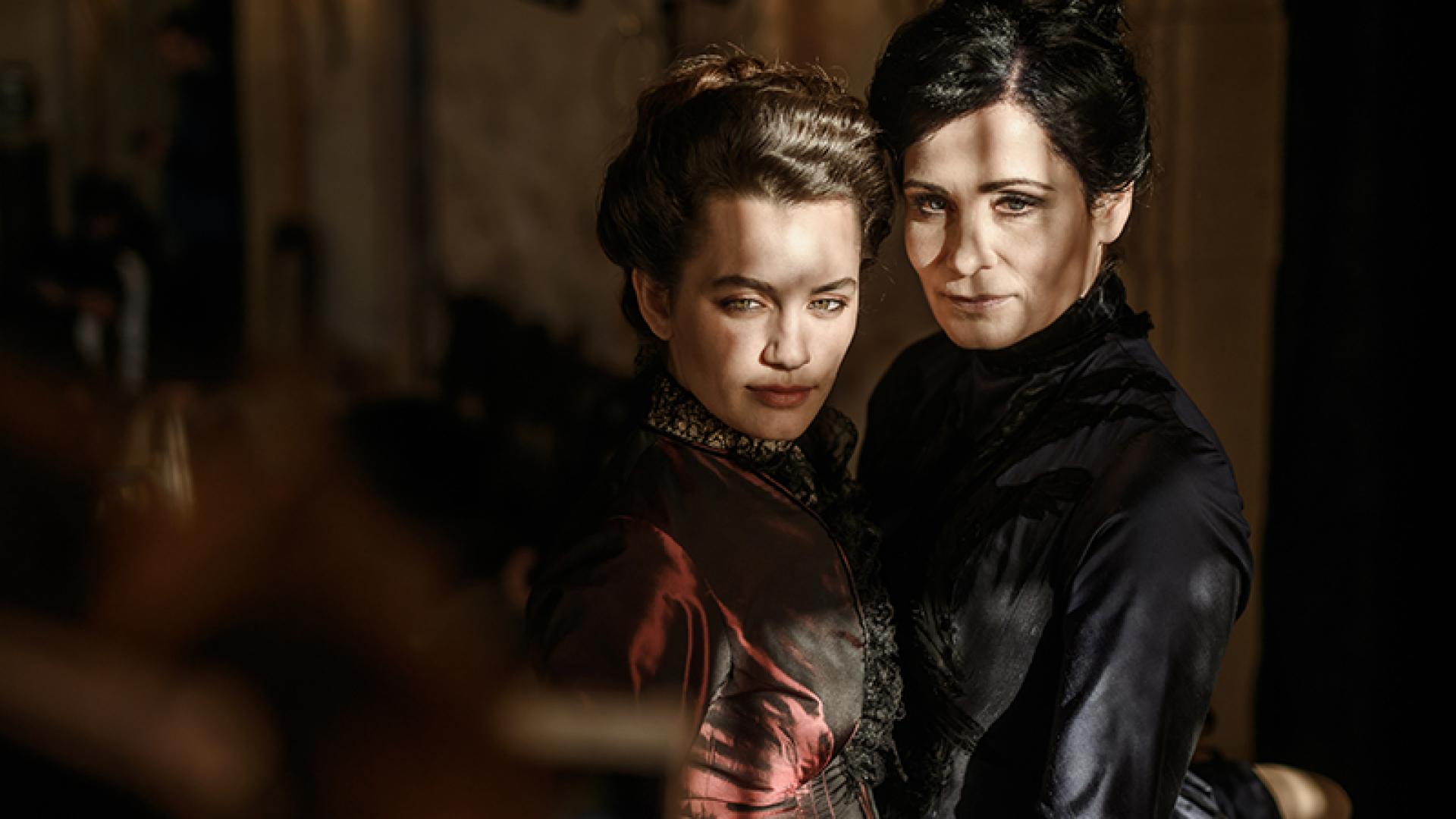 Lena has her first sex date, but naturally not without a live broadcast for Elif and Franzi. And not without consequences either. 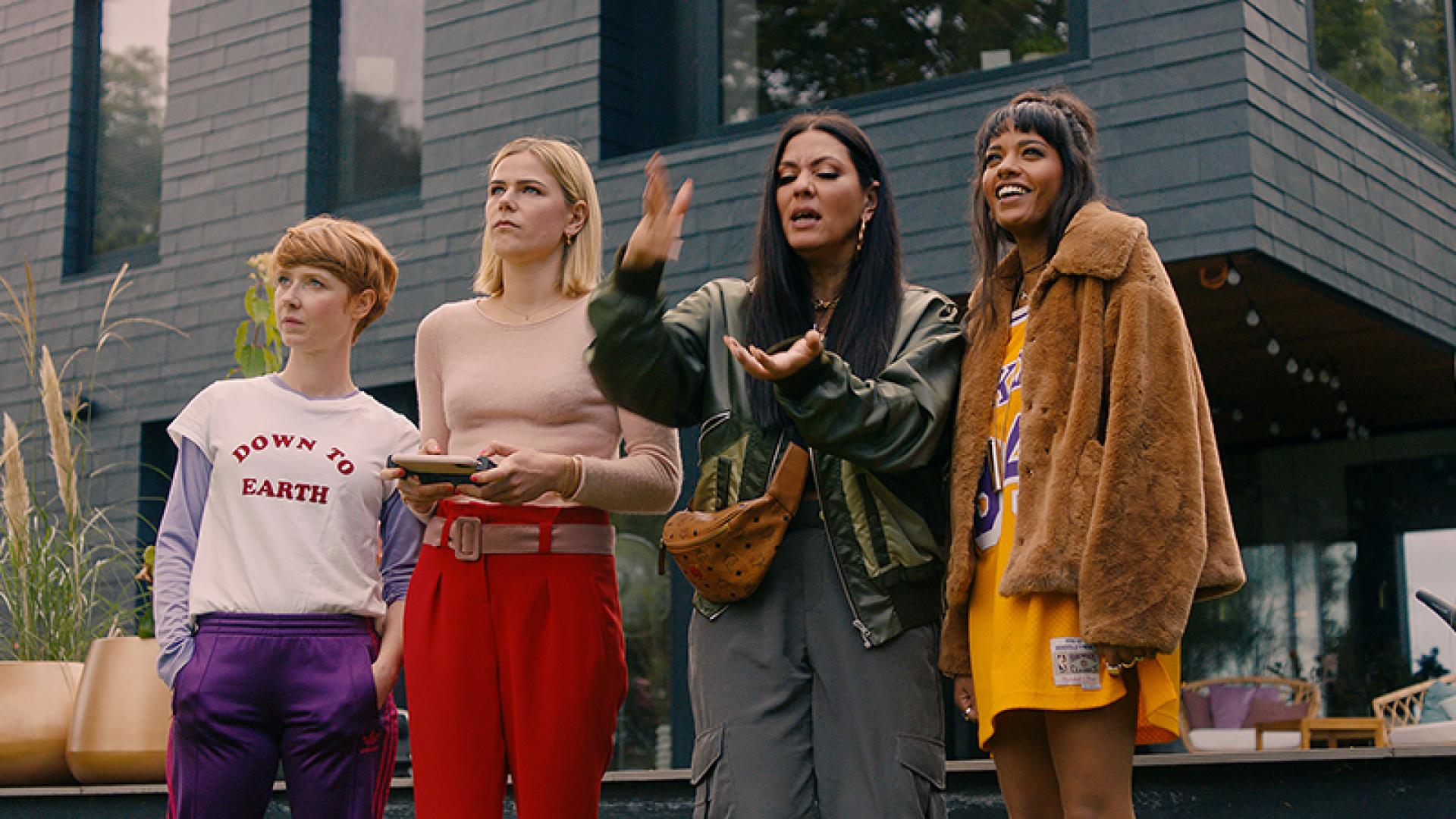 Elif goes digging through Hannes’ garbage. Jo has one final question for Lounis and tries to work on her career as a pop star.

Kissing after Throwing Up (eps. 6) 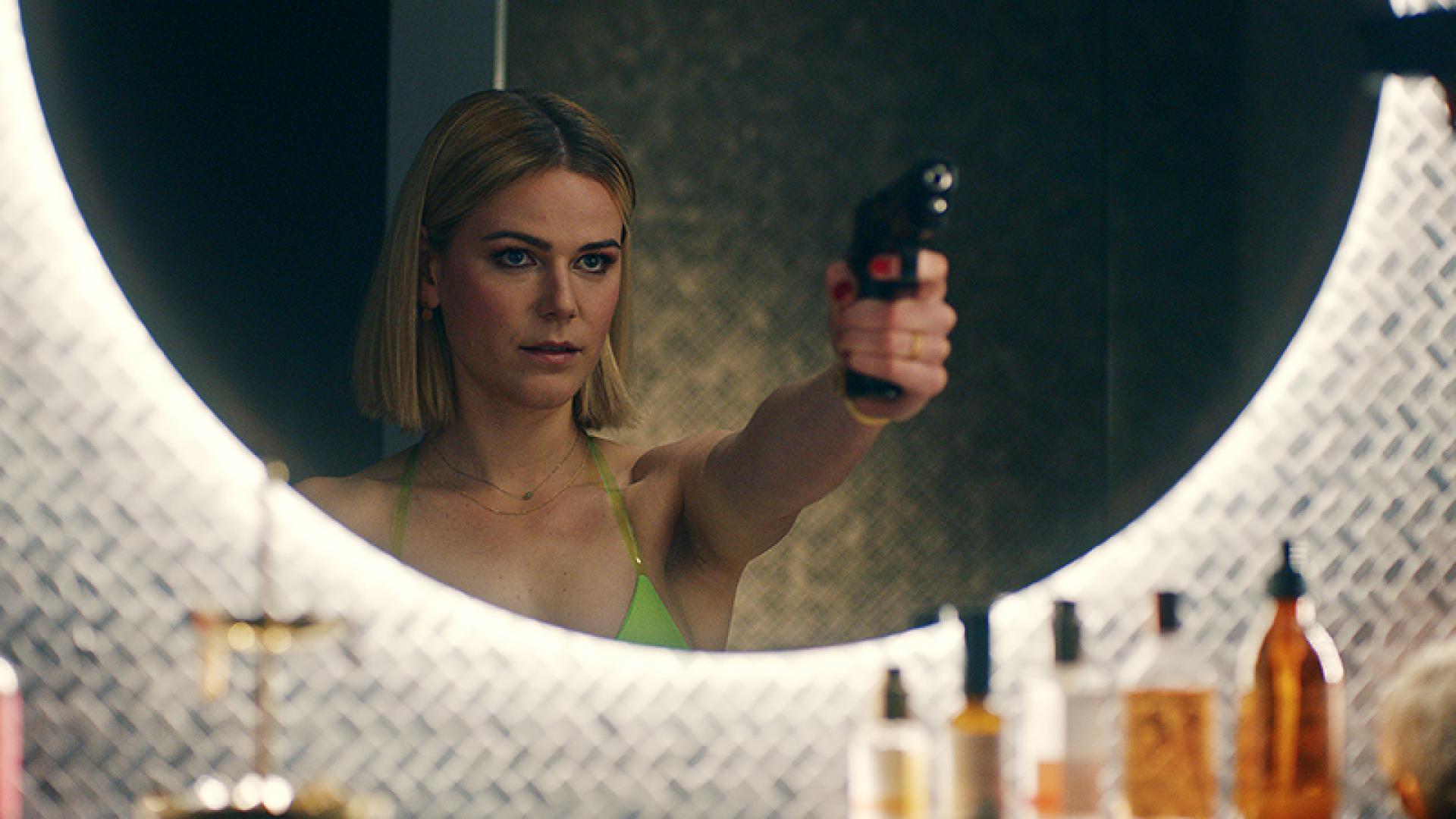 Jo, Franzi and Lena try to get Elif back. Lena and Marek are finally at the civil registry office to set a date for their wedding. And Stephan has a very special gift for Franzi’s 30th birthday. 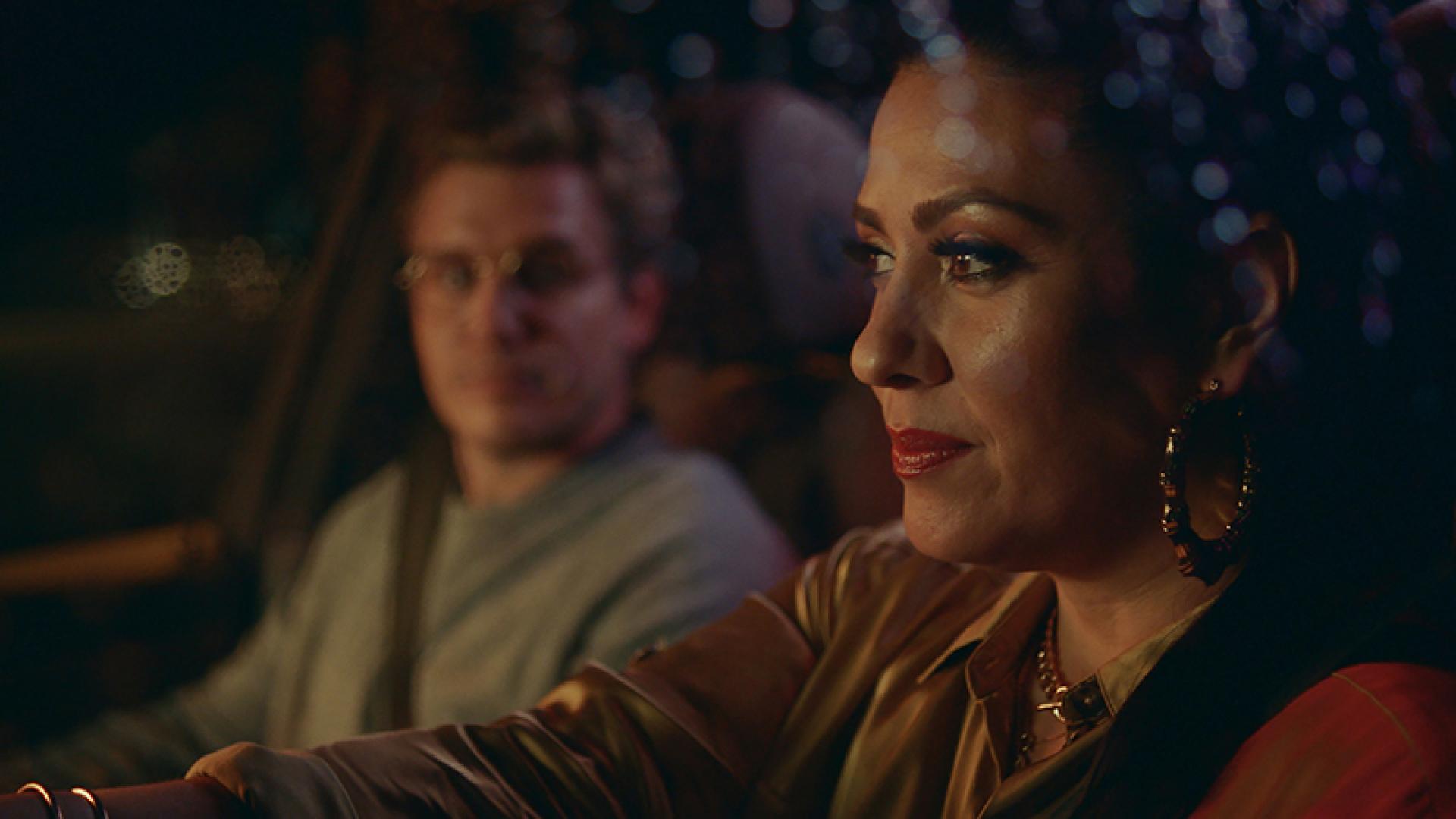 Franzi has her fertility tested and discovers a surprising detail from Jo’s past. Elif and Hannes secretly reunite for the first time. 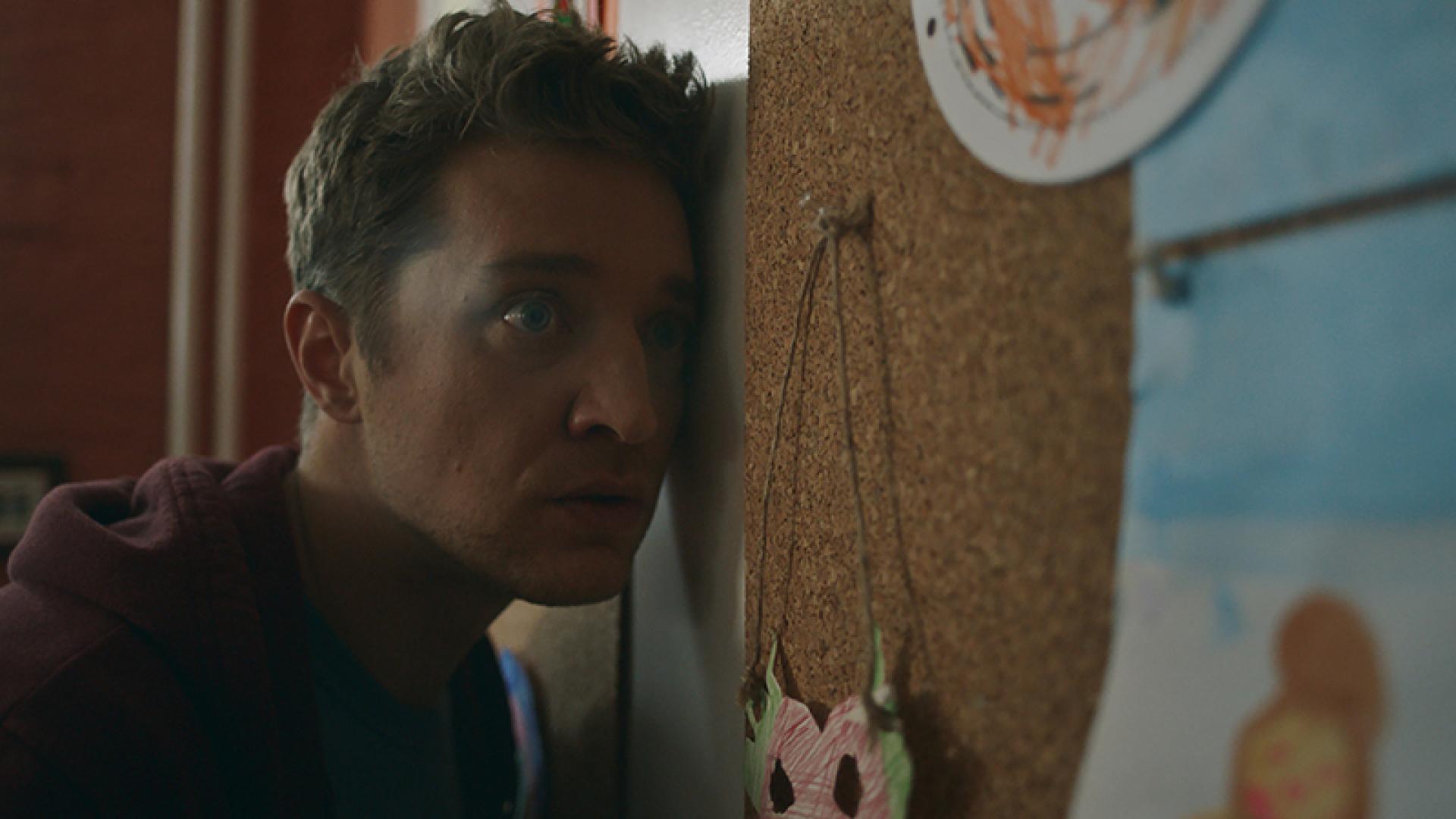 Marek catches Lena and Guillermo. They have a talk and discuss their problems. The four friends take drugs, and go inside their old school while tripping.
Request information 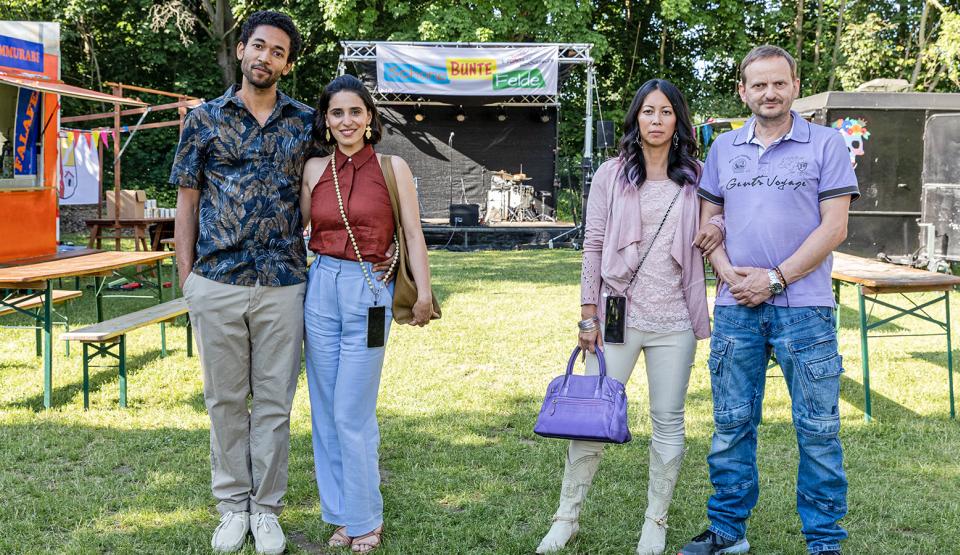 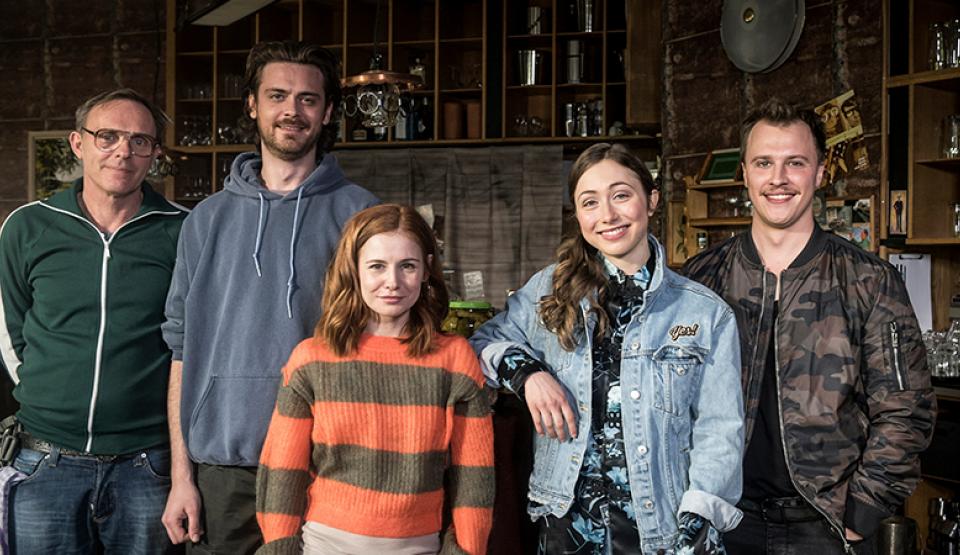 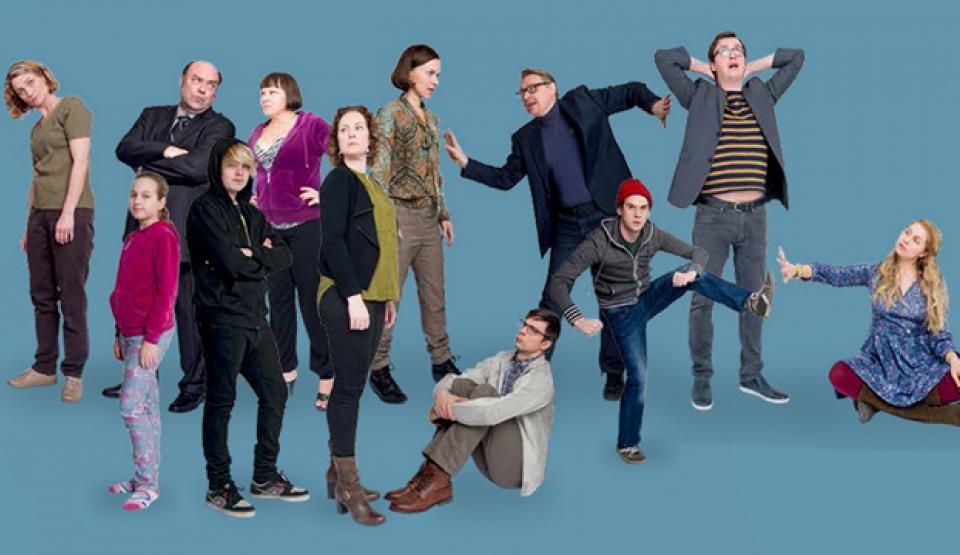 Living with My Ex 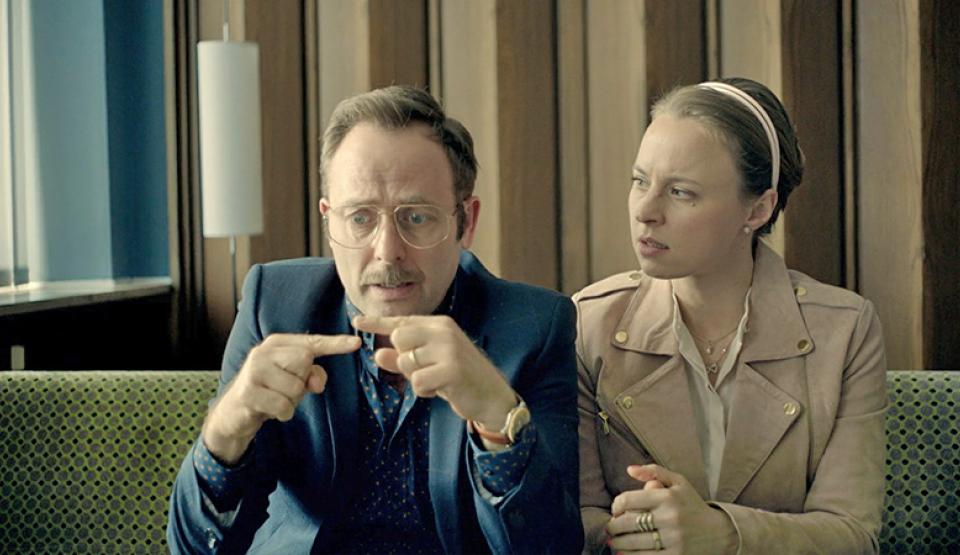 Come On - Therapy for the Undecided 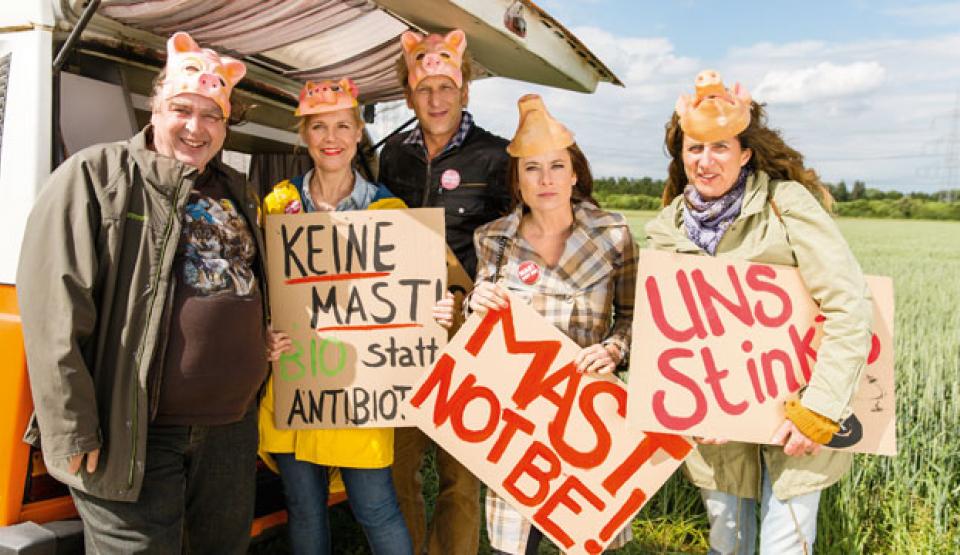 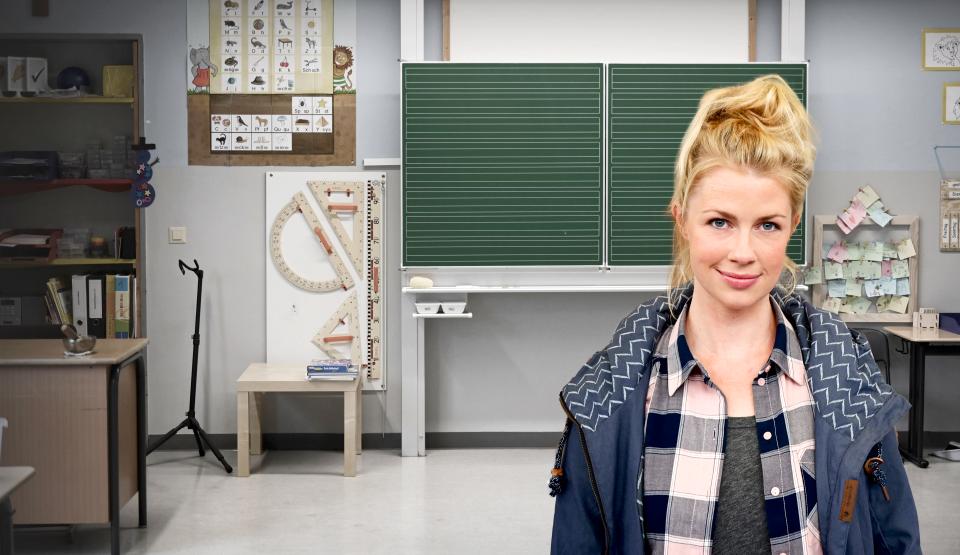 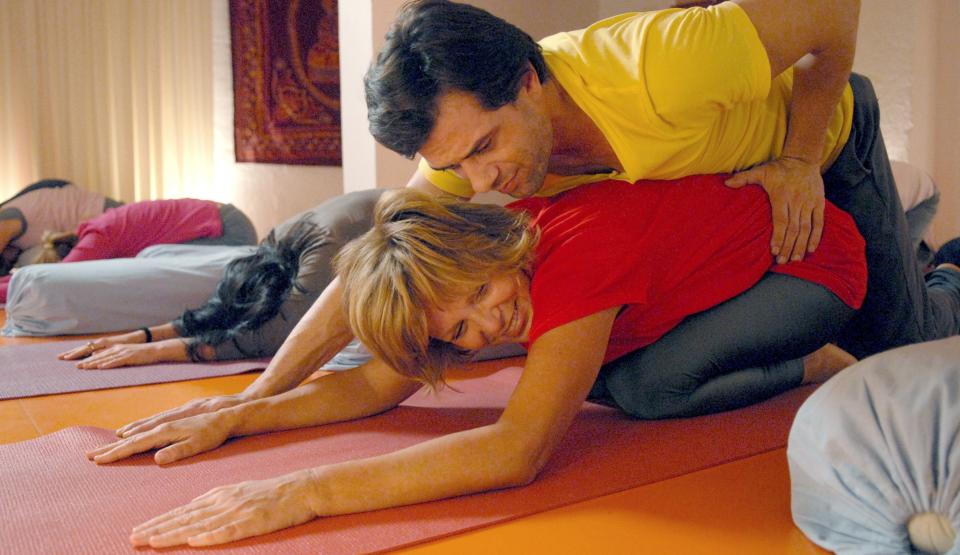 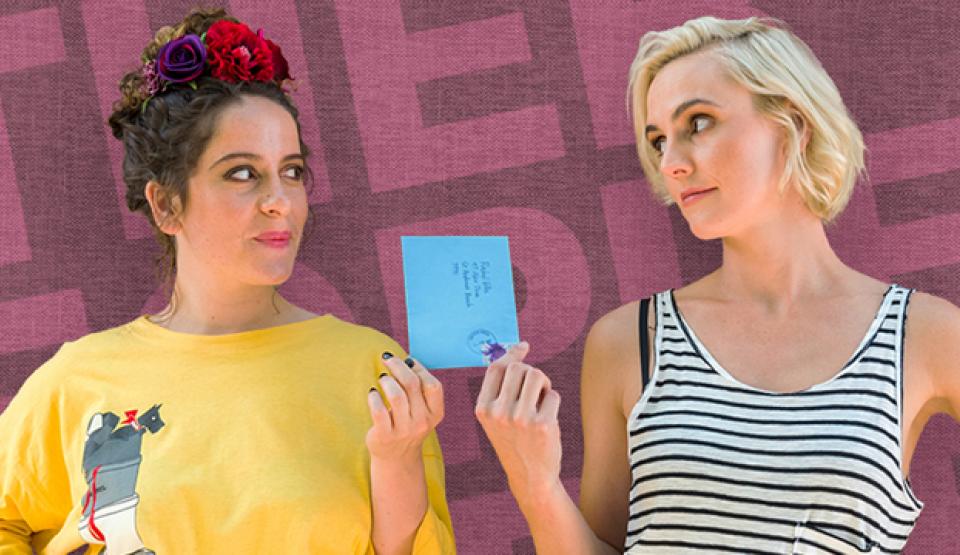 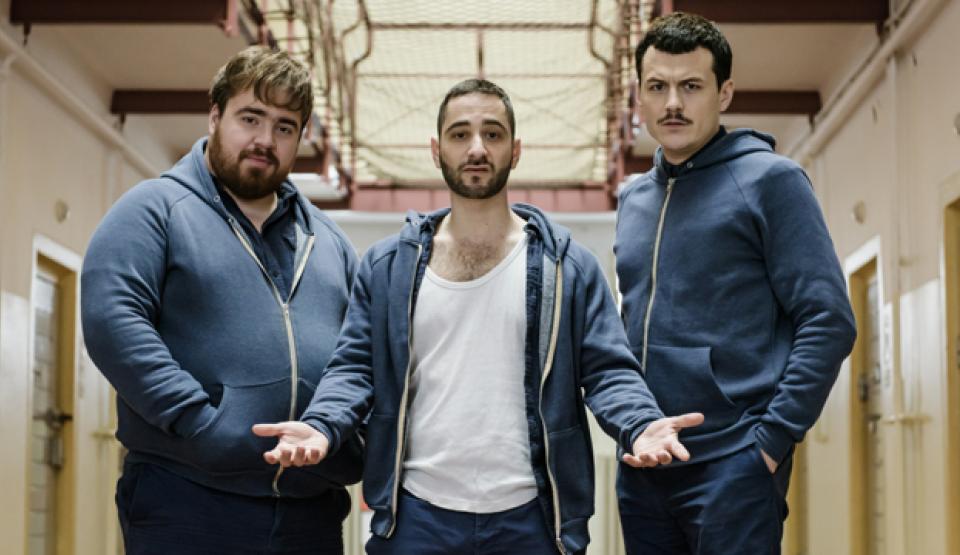 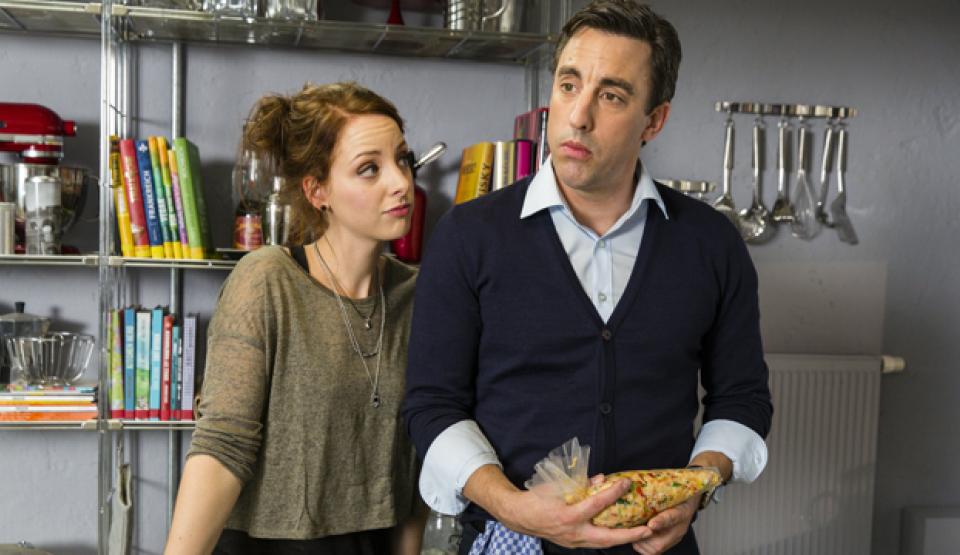 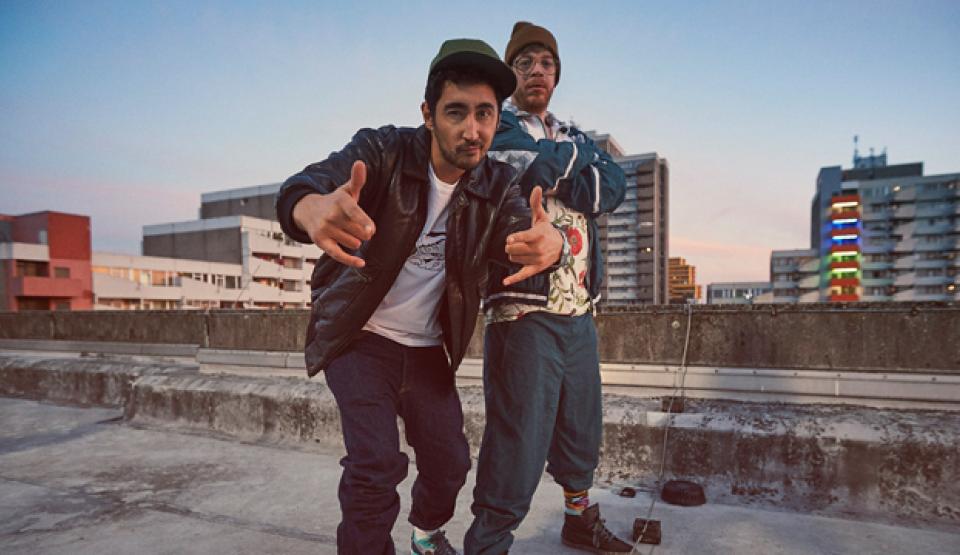 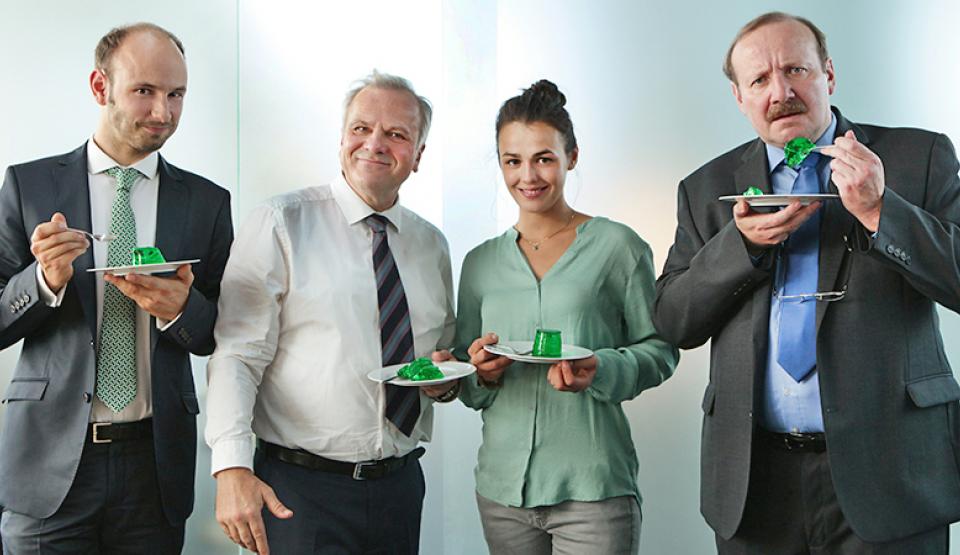