THEODOSIA which is produced by Cottonwood Media and co-production partners ZDF, ZDF Enterprises, HBO Max and Globo was first presented at MIPCOM 2021 and is now rolling out internationally. The series has also been picked up by Salto, France TV, Quebecor, OSN, Dreamia (Biggs Channel) and NPO so far, with further sales being currently negotiated by the sales teams of both partners.

THEODOSIA recently marked its global premiere on HBO Max in the US on March 10, 2022.

Katharina Pietzsch, Director Junior, ZDF Studios, who brokered the deal with the BBC, said: “After our hugely successful collaboration with the BBC colleagues on previous projects such as WOLFBLOOD, HEIRS OF THE NIGHT and THE WORST WITCH, we are very excited to partner with them on THEODOSIA as well. We also welcome broadcaster NPO on board and are convinced that the Dutch children will love the series just as much as we do. Other partners will soon join us for this wonderful magical adventure as we will be finalizing further deals at MIPTV in Cannes.”

Monica Levy, Head of Sales, Federation Kids & Family commented: “THEODOSIA charmed buyers from the outset when we presented the first episode during our official launch last Mipcom. The cinematic quality as well as engaging storylines, setting, magic, Egyptology and much more not only captivates the target demo, but also has an allure for the whole family. We are delighted to have finalized these contracts with Salto, France TV, OSN, Quebecor and Dreamia.”

THEODOSIA (26 x 26’) centres around a smart, bold 14-year-old named Theodosia Throckmorton (aka Theo), the daughter of two intrepid Egyptologists, excavating in the Valley of the Kings. When Theo and her younger brother, invention-mad Henry, stumble upon a hidden tomb and a mysterious artefact, the ‘Eye of Horus’, Theo unlocks the power to see and perform true magic, thus discovering a whole new world of mystery as well as danger.  Now, from her parent’s home, the world-famous Museum of Legends and Antiquities in the heart of Edwardian London, Theo must do battle with ancient forces, dark magic and comic chaos as she and Henry, along with their friends, street magician Will and Egyptian Princess Safiya, try to survive teenage life, get through education and….save the whole world!

ZDF Enterprises was founded in 1993 as “ZDF Enterprises” and rebranded to “ZDF Studios” on April 1st, 2022. The company is responsible for worldwide program distribution, international co-productions, program acquisition as well as the merchandising of strong program brands in its own name, for broadcaster ZDF, and for third parties. Bound into a strong group of 30 direct and indirect subsidiaries and affiliated companies, ZDF Studios manages the largest German-language program stock worldwide and an impressive portfolio of international productions, consisting of series and miniseries, TV movies, documentaries and children’s programs. ZDF Studios provides a comprehensive, full-service offering and covers every step in the chain of creation and exploitation of successful content, from development to production and marketing. Website:www.zdf-studios.com 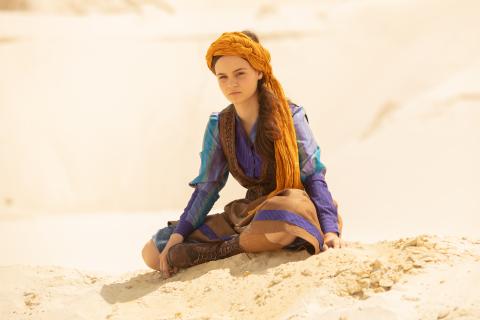 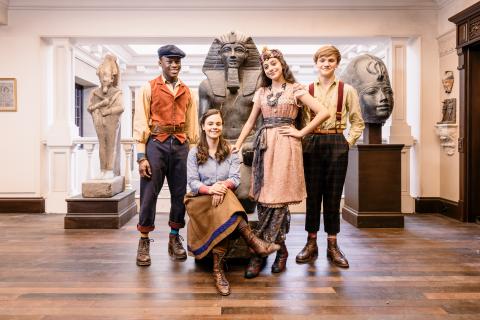 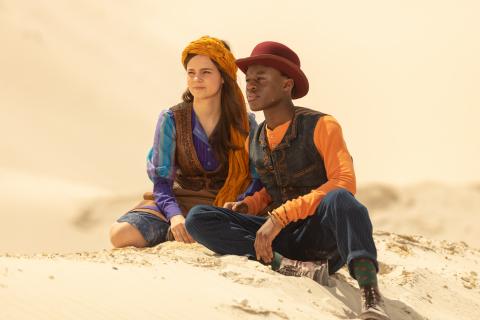 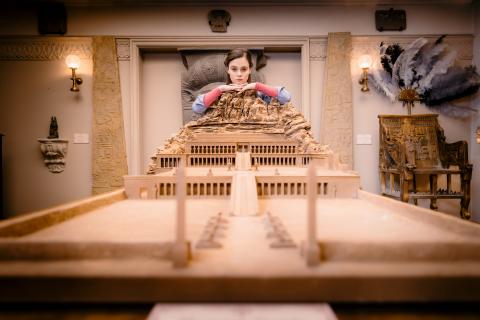 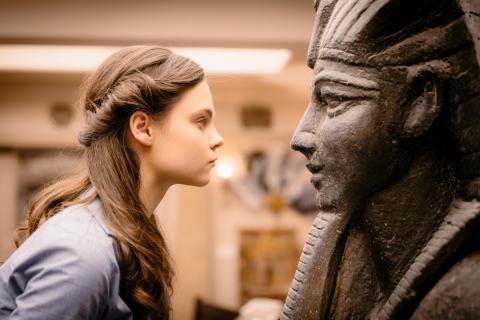