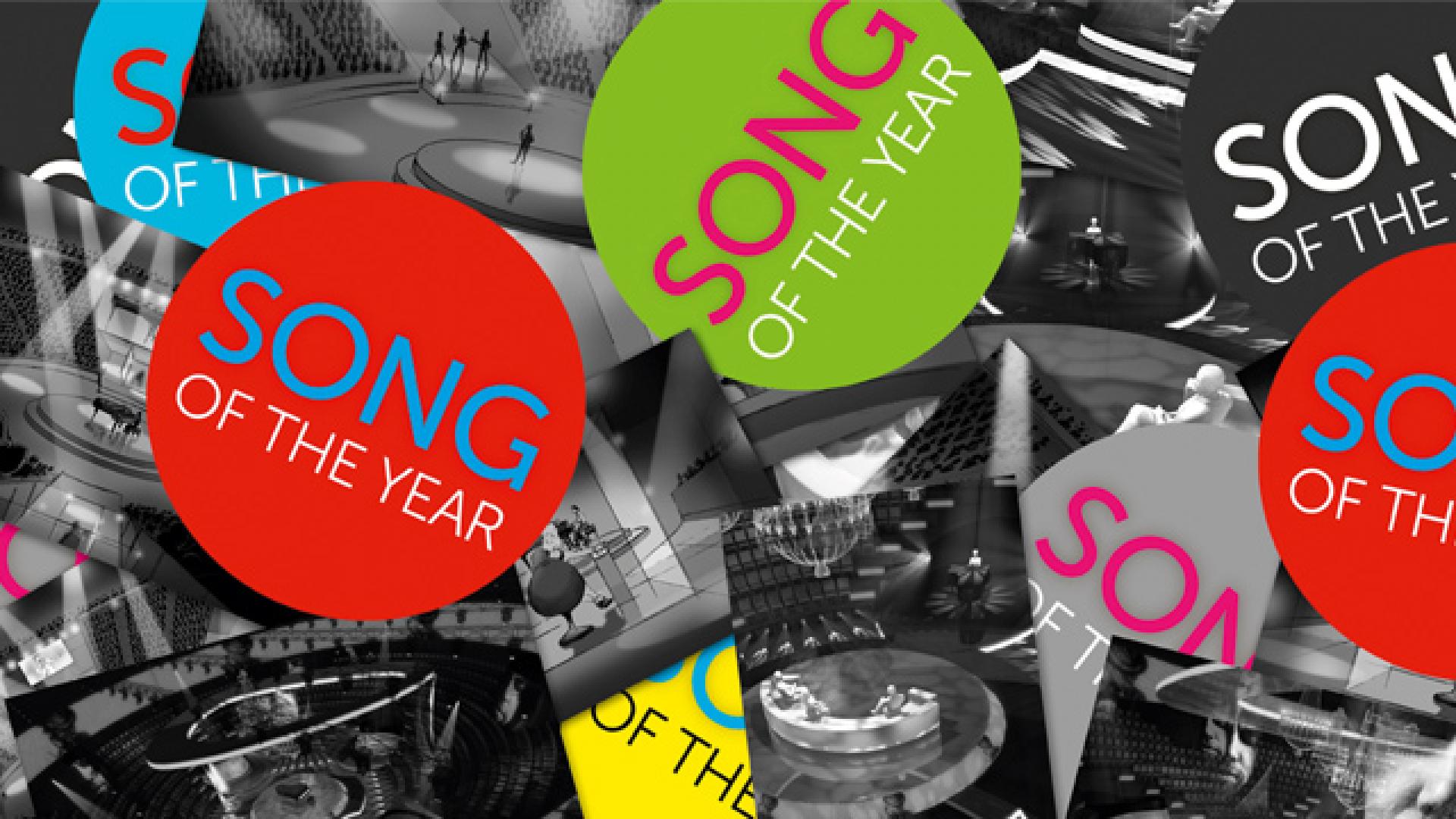 Song of the Year

It’s the classic song pitch used by the music industry. But in Song of the Year, the pitch process is muscled-up. It’s not just jury members who are going to pass judgment on a song, but a whole nation! Song of the Year brings the pitch to the stage, where four pop stars from different genres compete for the best song. It’s a thrilling search for musical quality and an engaging personality. In two shows, four stars select two songs with which they have to win over the public in the grand finale via viewer voting. 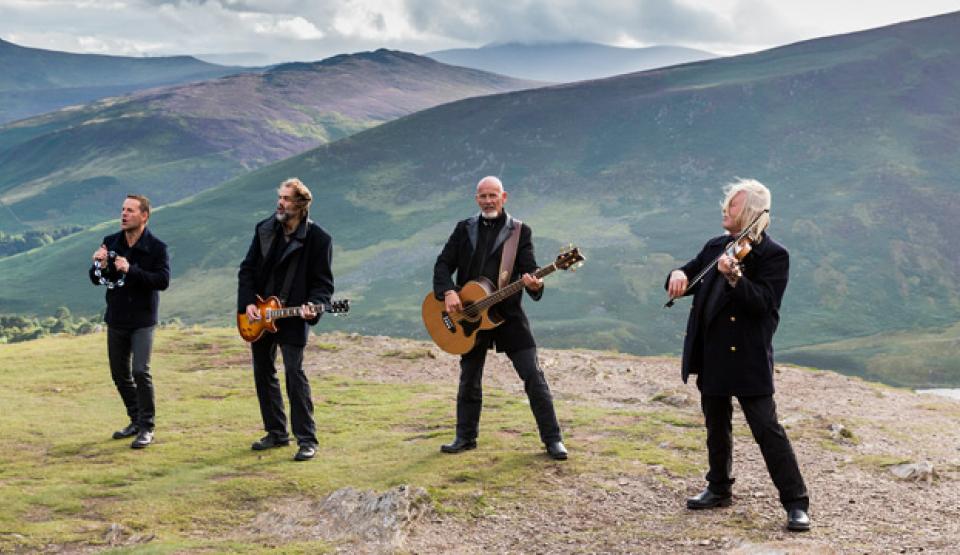 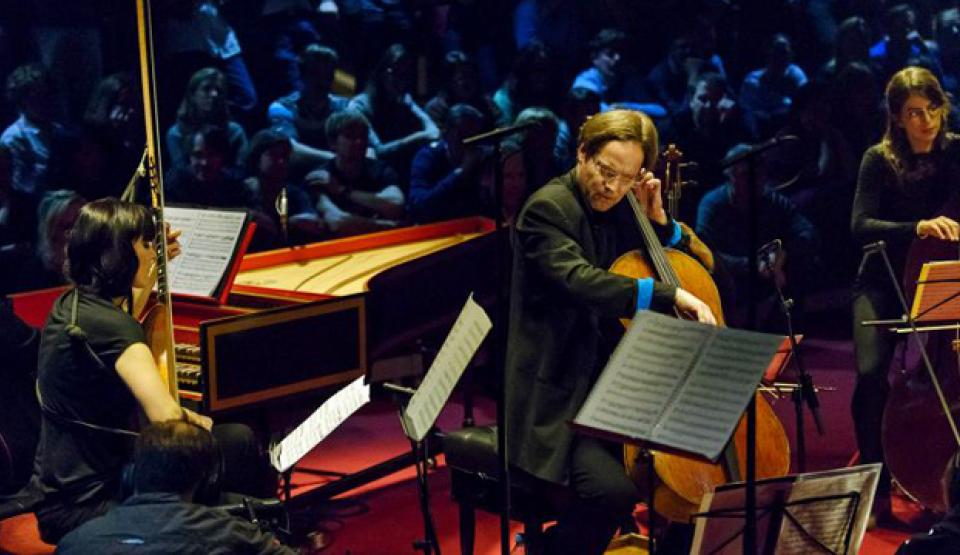 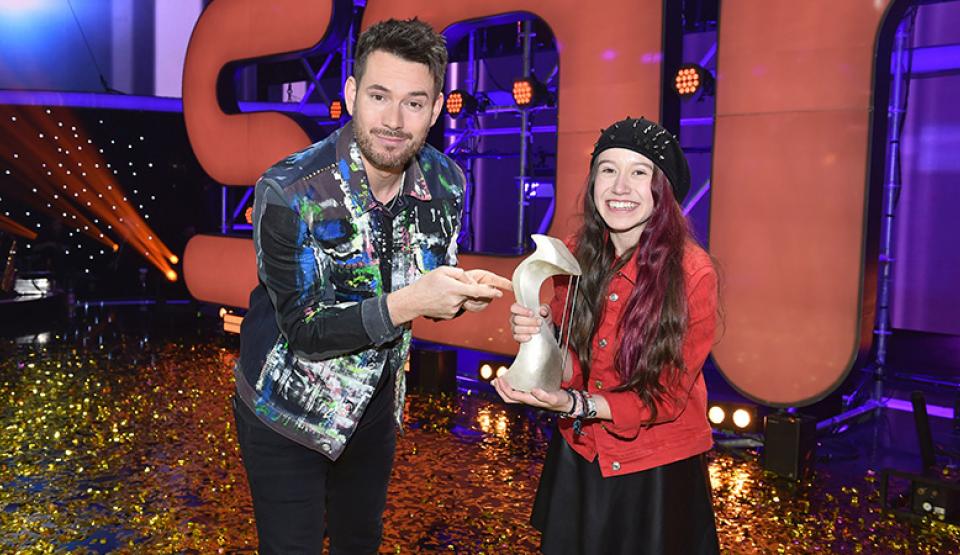 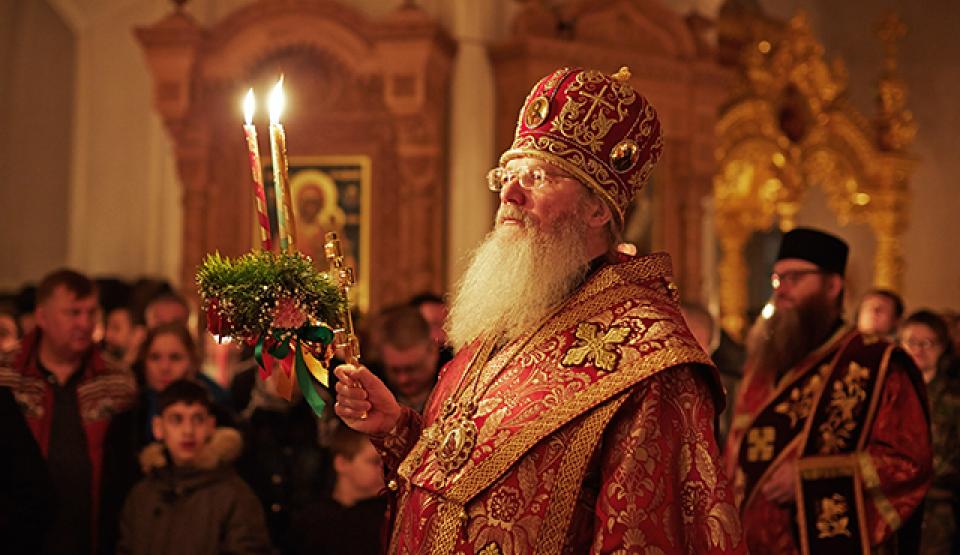 Walaam - The Hidden World of a Russian Monastery 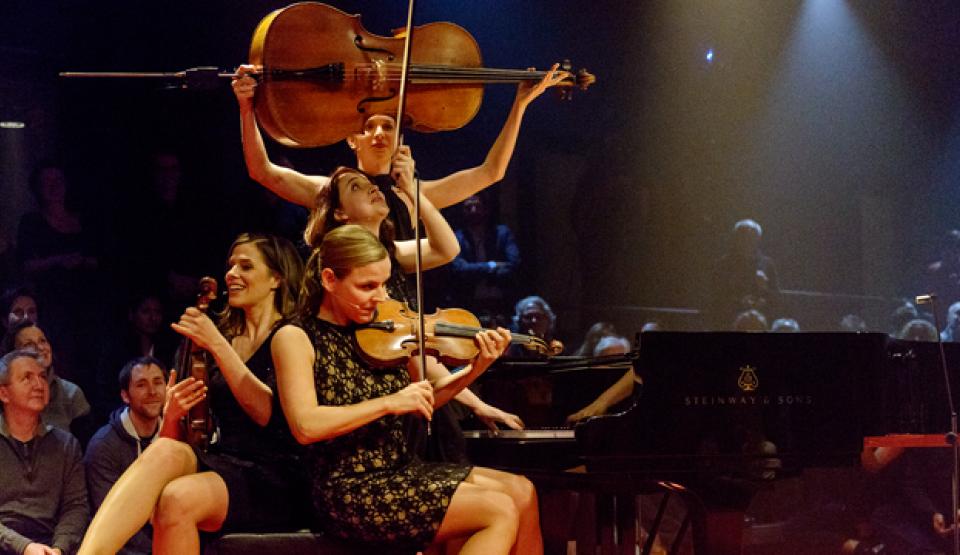