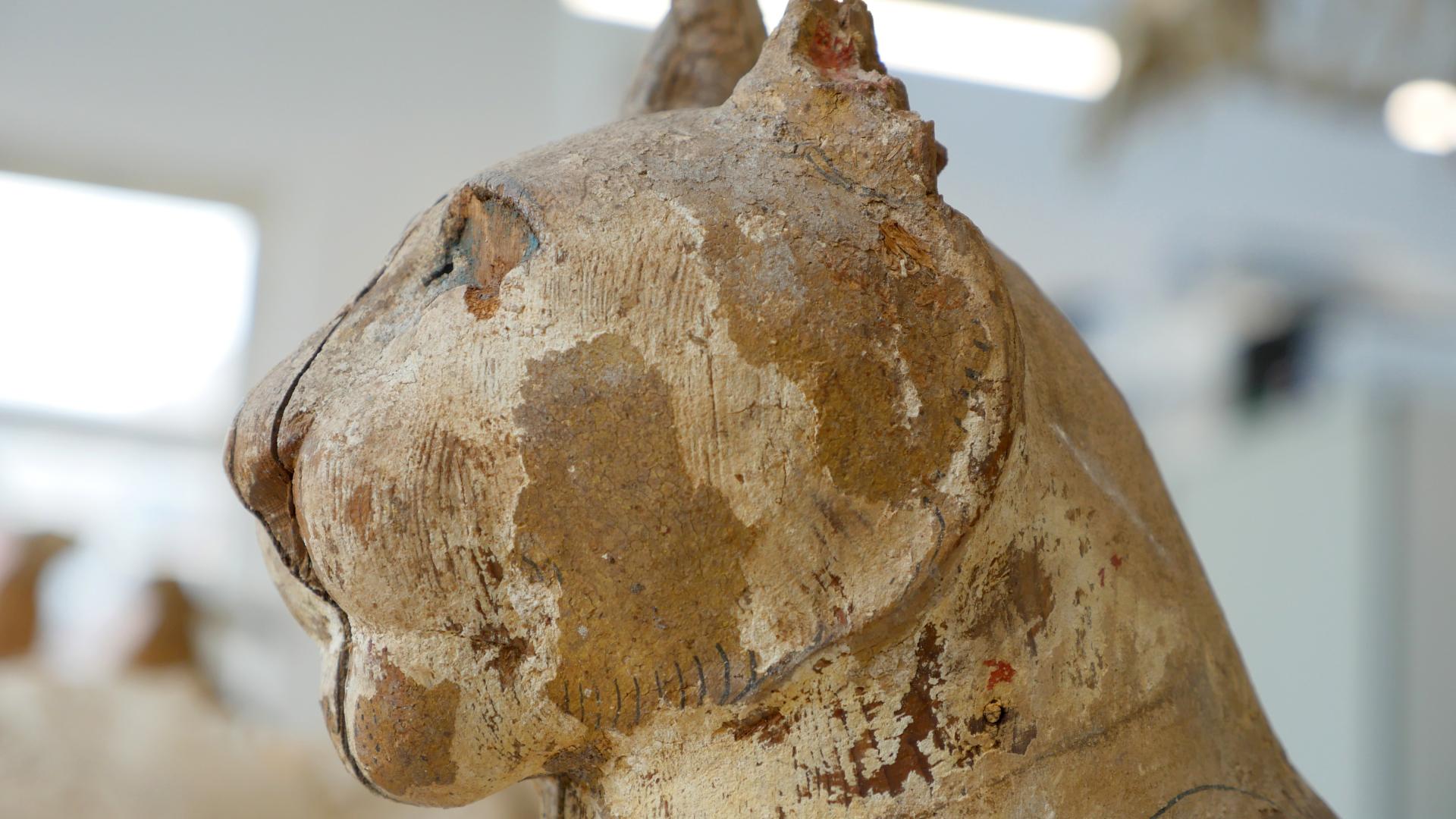 Animal sacrifice rituals are among Ancient Egypt’s unsolved mysteries. Mélanie Flossmann-Schütze, a German scientist, is exploring the Tuna el-Gebel animal catacombs which harbor thousands of embalmed animals. These sacrificial rites are among Ancient Egypt’s last mysteries. The archaeologist is following the long-held suspicion, that the ancient priests had committed a gigantic fraud on the faithful. X-rays reveal many false mummies consisting of only parts of individual animal corpses or fabric.

doc.station for ZDF and Arte in association with ZDF Enterprises 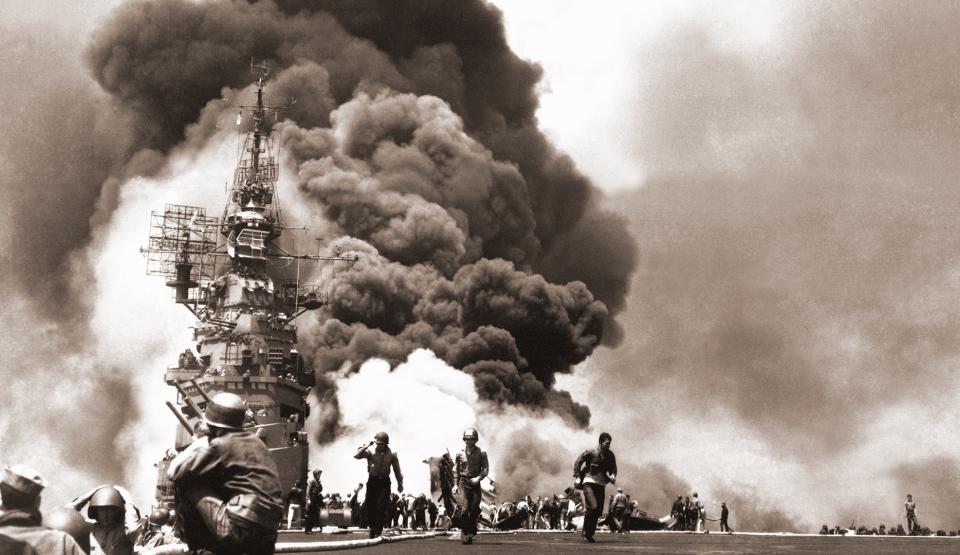 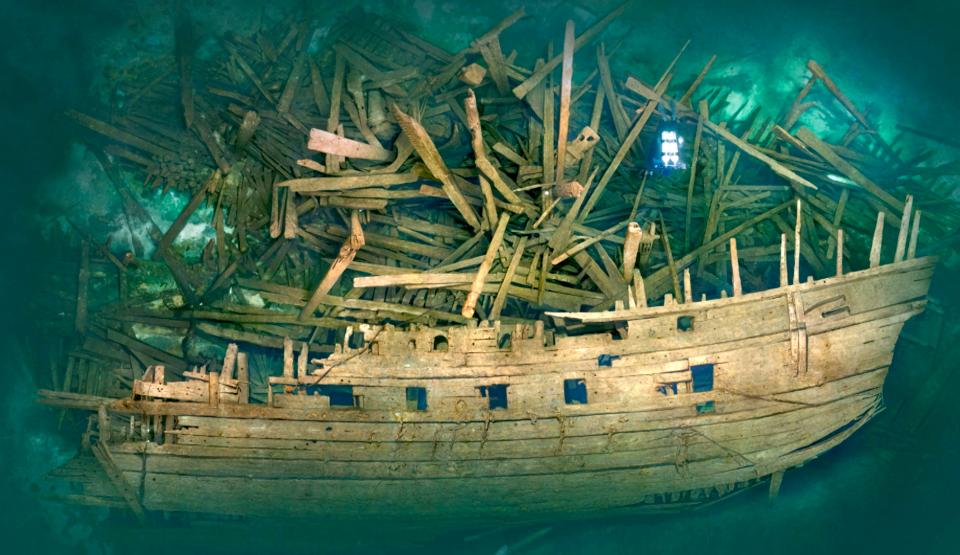 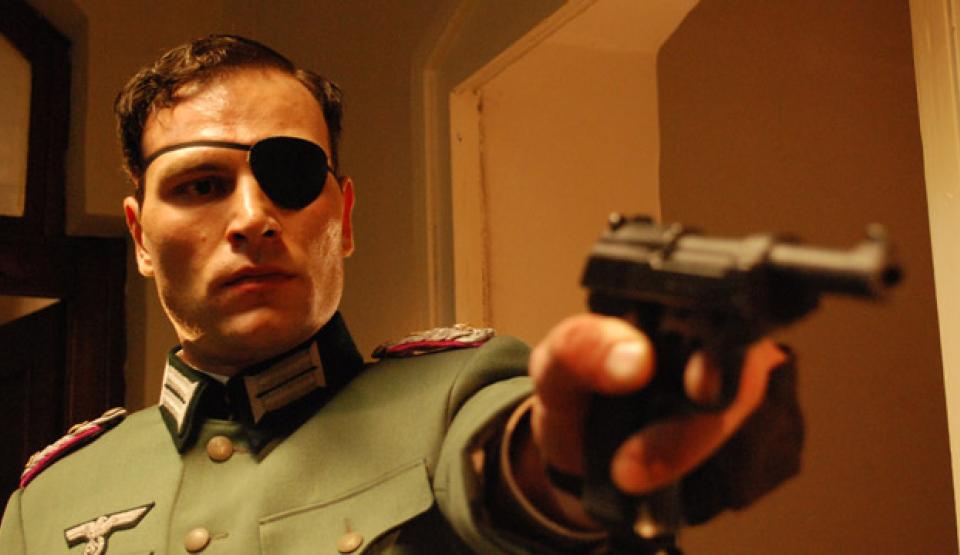 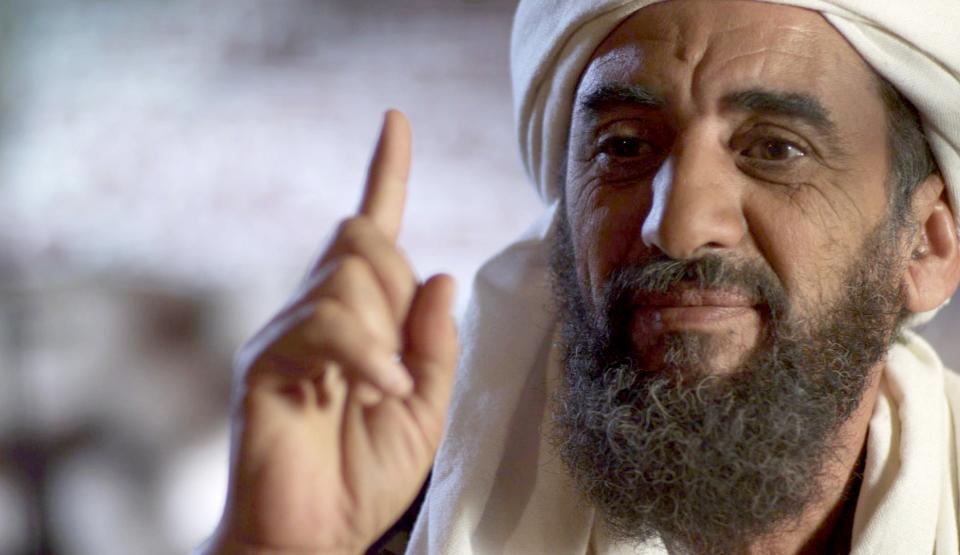 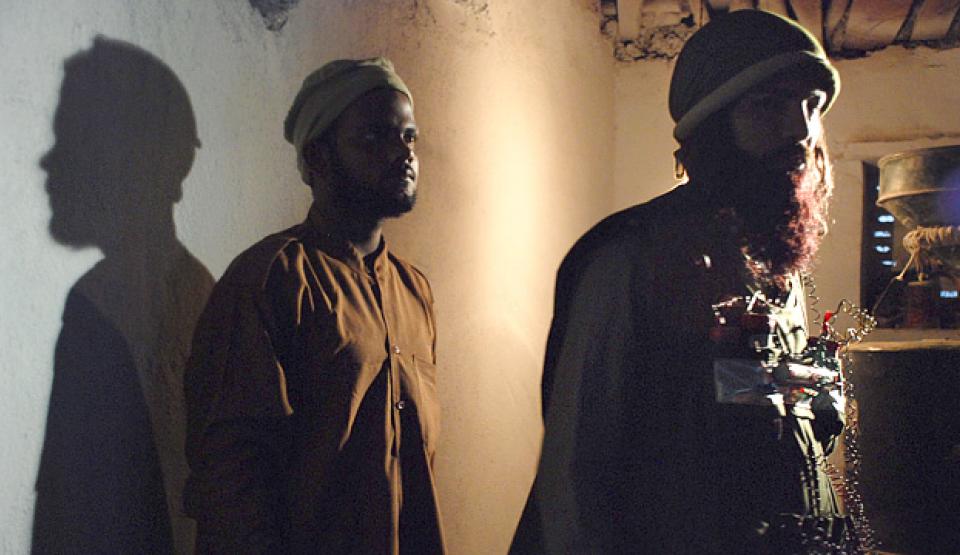 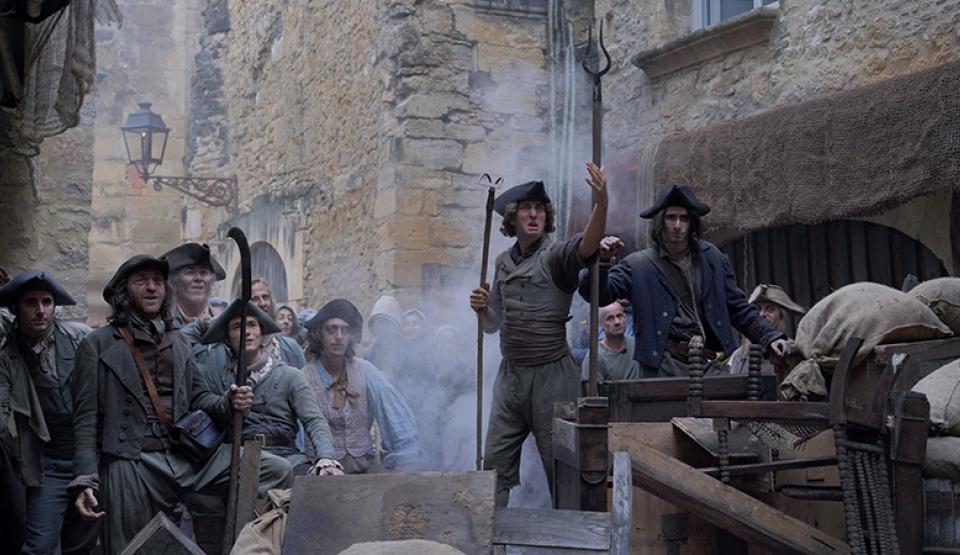 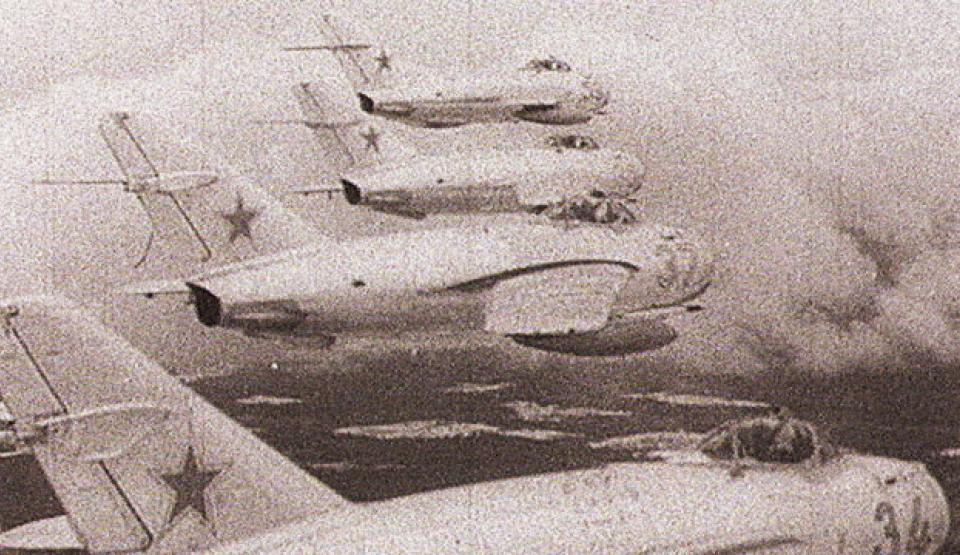 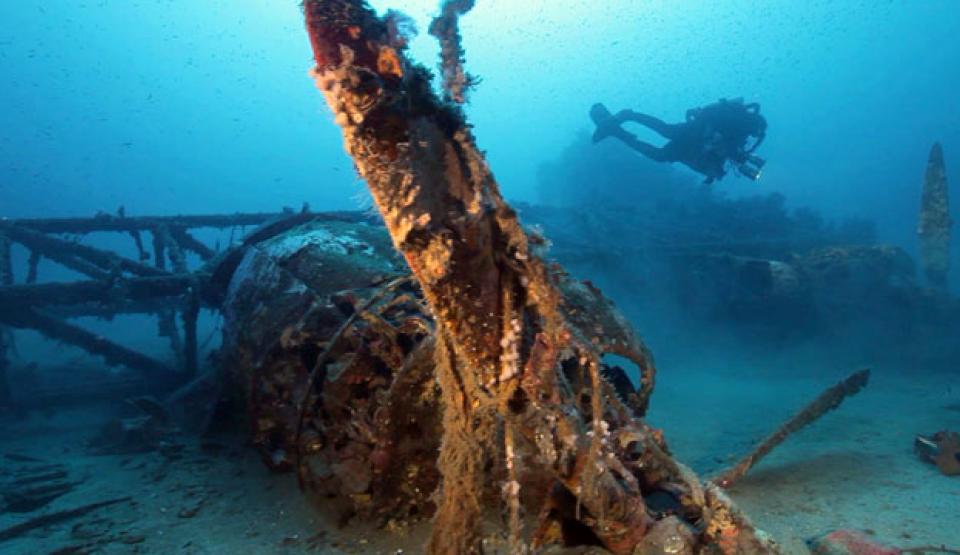 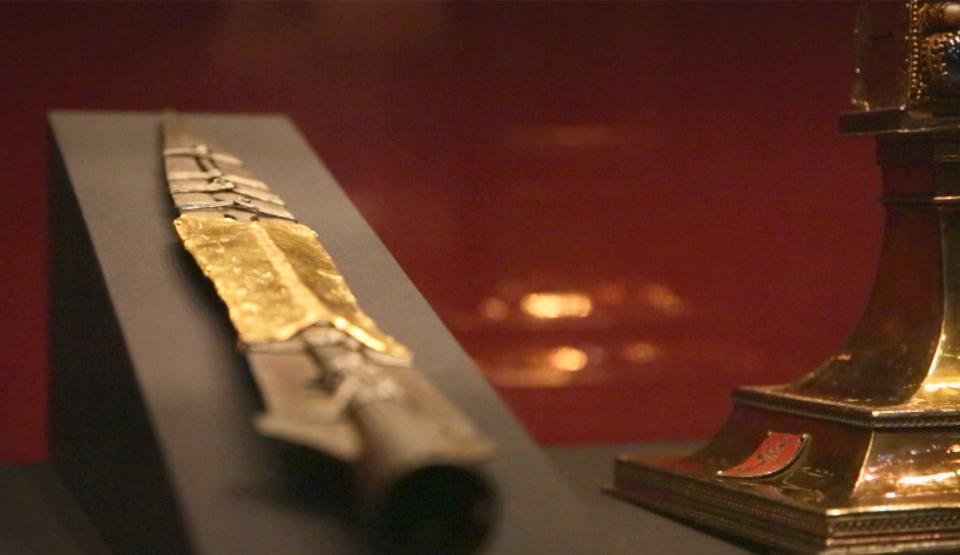 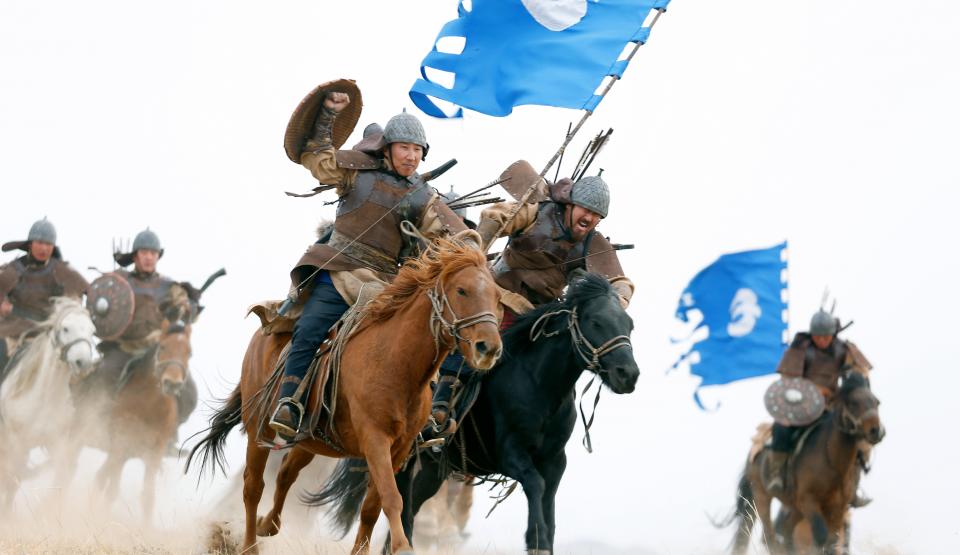 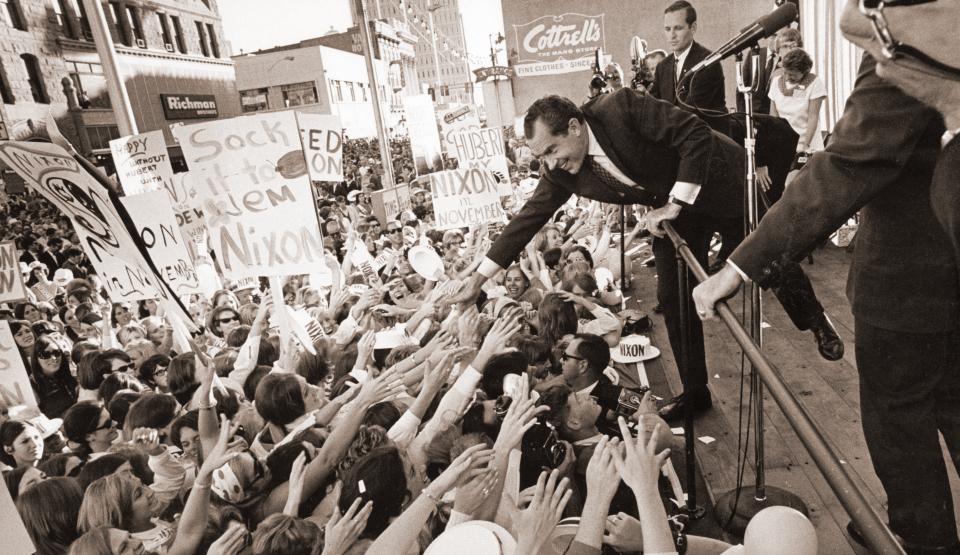 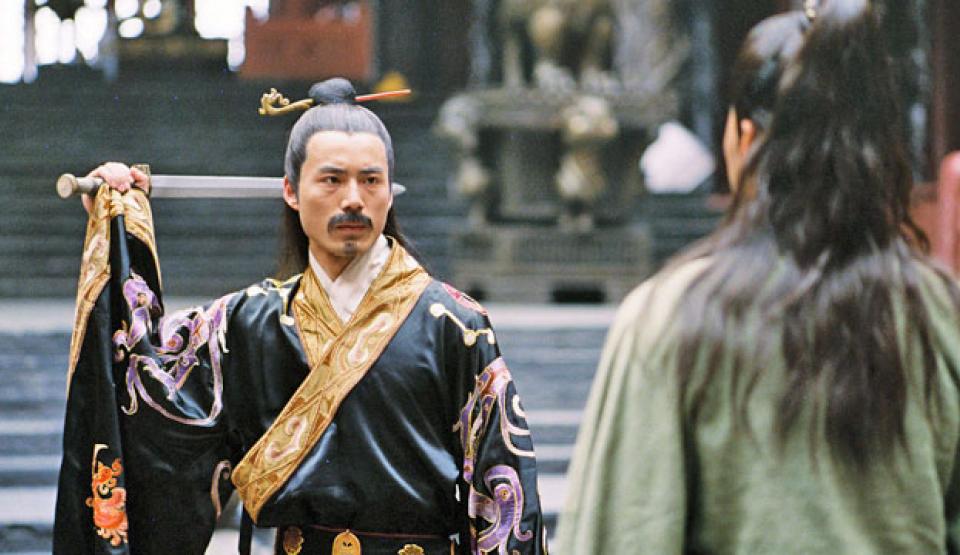