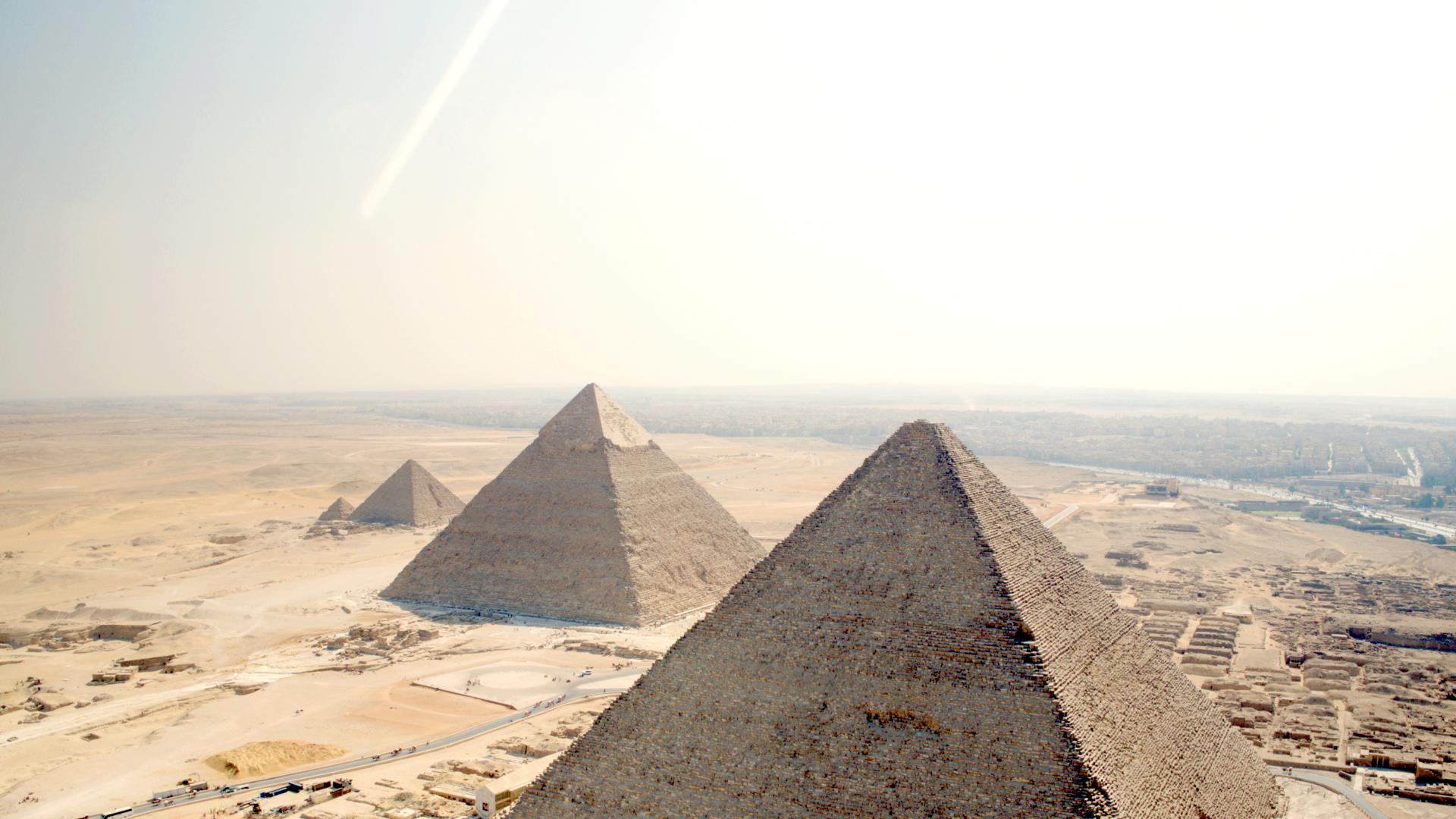 It’s a momentous venture — to show the entire arc of ancient Egyptian history in one documentary series that is both visually stunning and historically accurate. This eight-part series will illuminate the stories of pyramids, pharaohs, and priests, highlighting decisive battles and fearless women leaders. But we want to go beyond the familiar to explore ordinary people’s lives and thoughts — the civil servant, the doctor, or the farmer. How did they build their houses, how did they make a living, what did they believe in?

Myth-busting interviews with international experts from archaeology, egyptology, and forensic science are combined with dramatic visuals shot on location in temples, pyramids, and archaeological digs on the Nile River and in the Great Egyptian Museum. Elaborate re-enactments, infographics, graphic novel inserts, and 3-D animation will guarantee an immersive and gripping viewing experience. 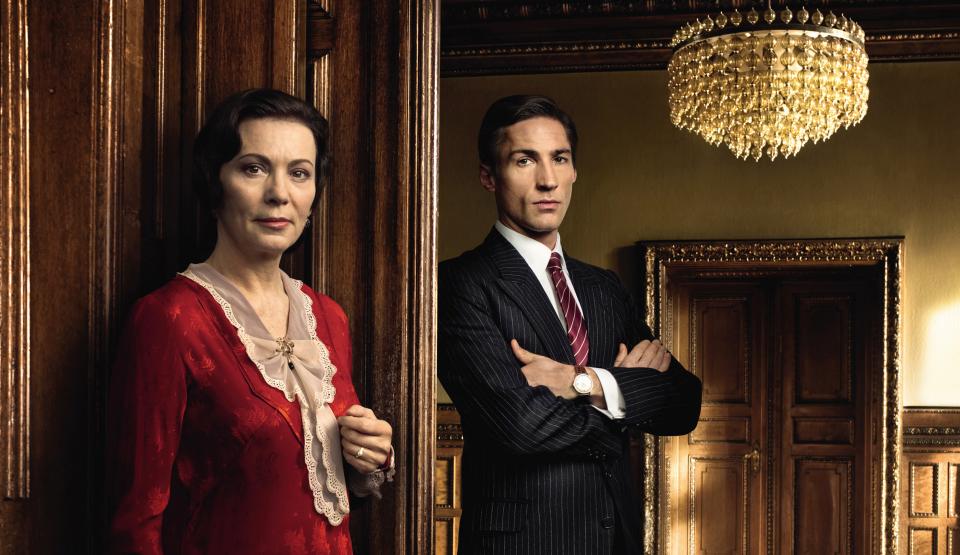 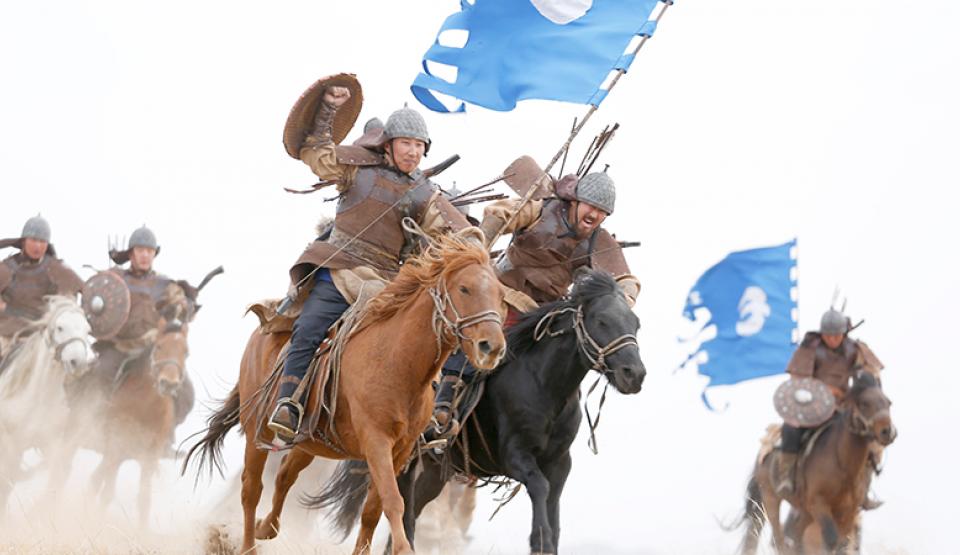 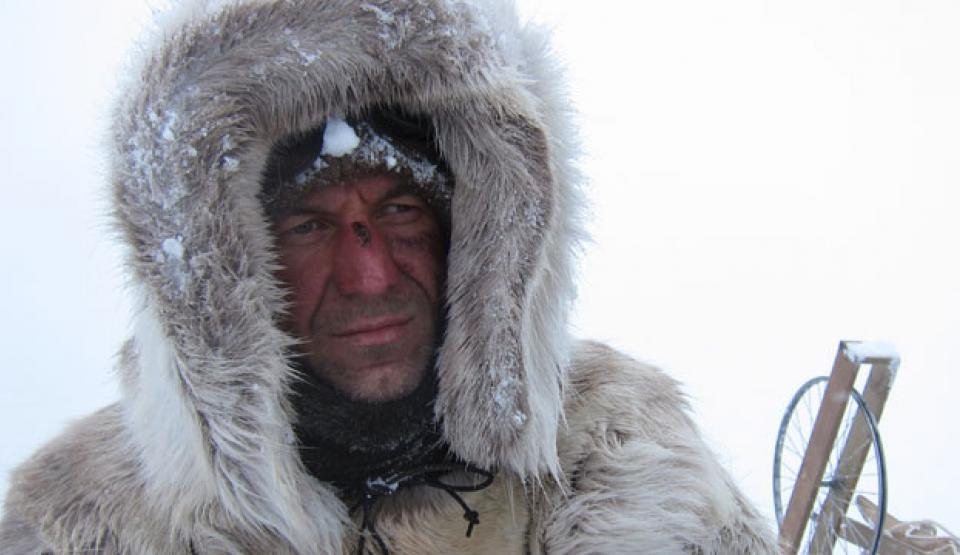 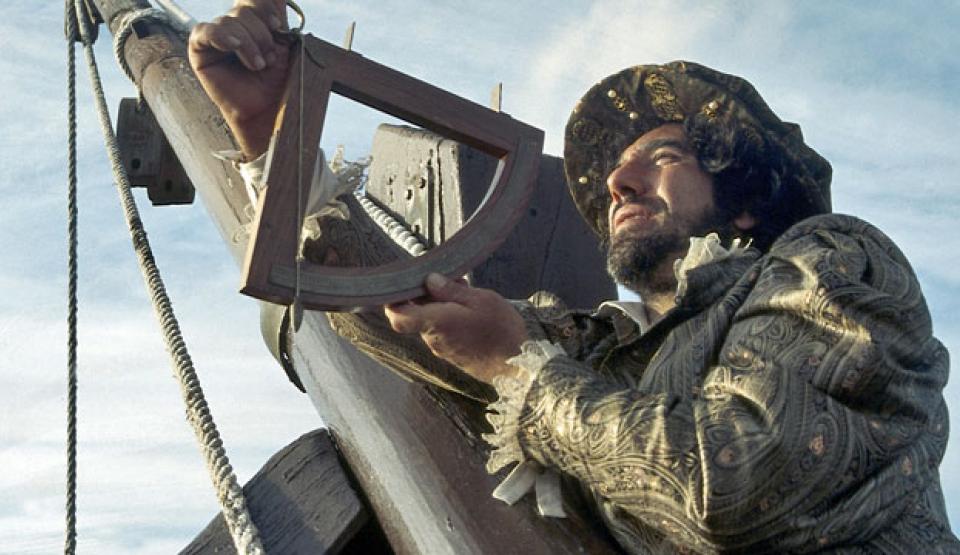 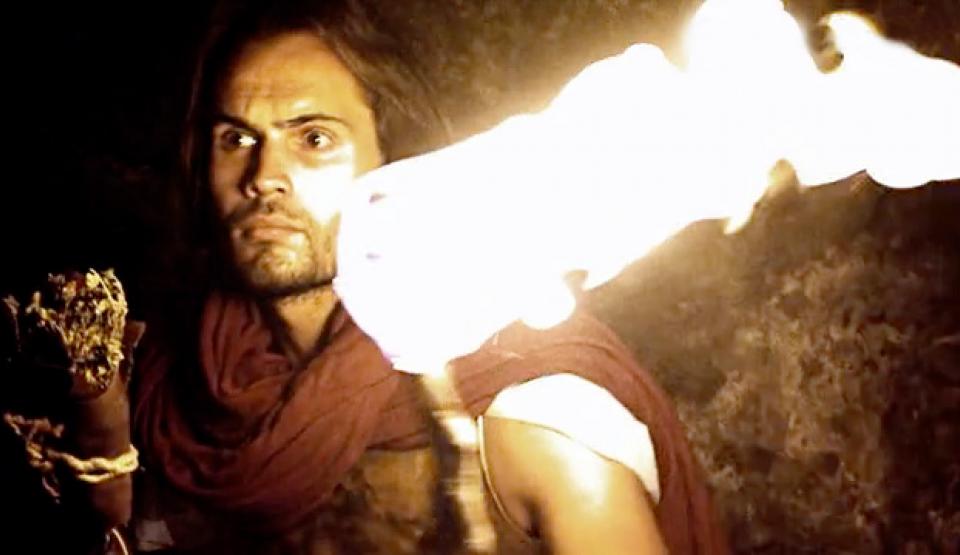 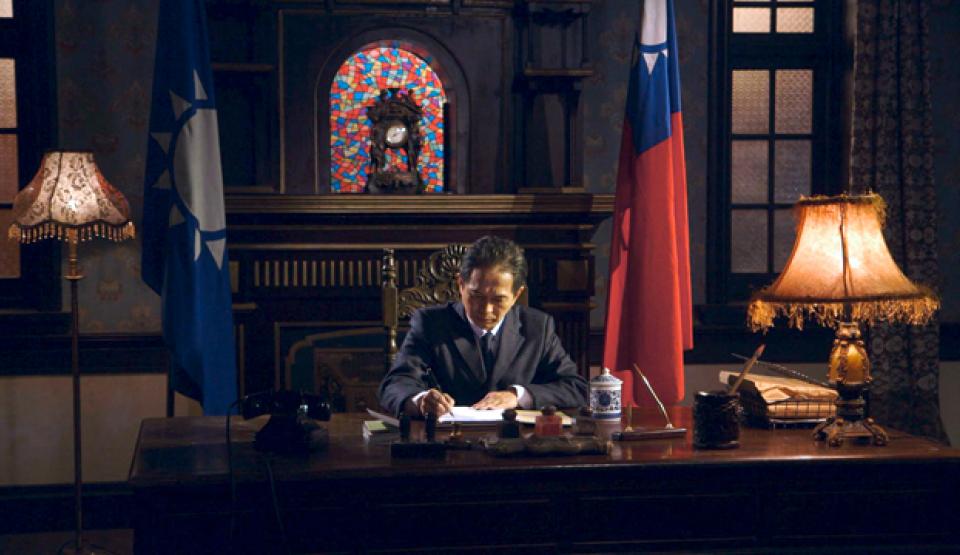 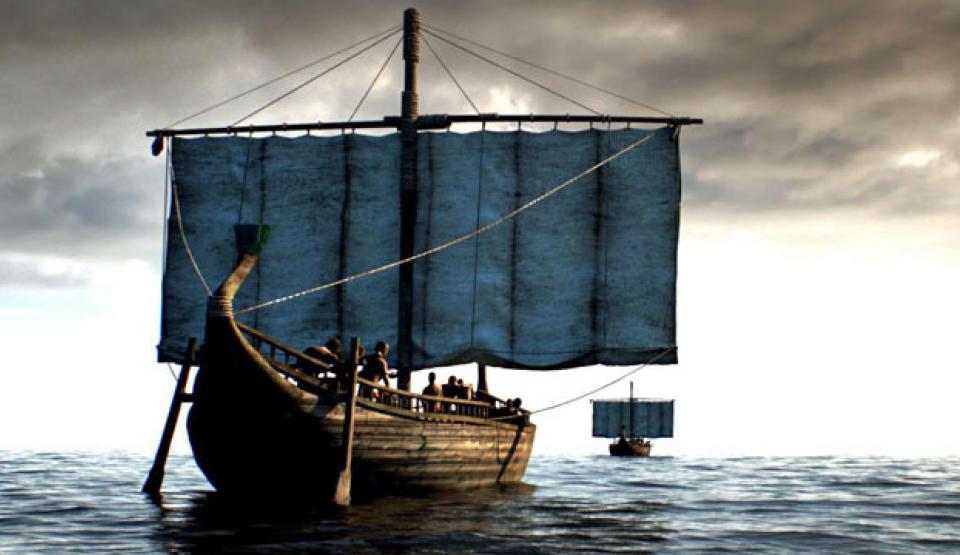 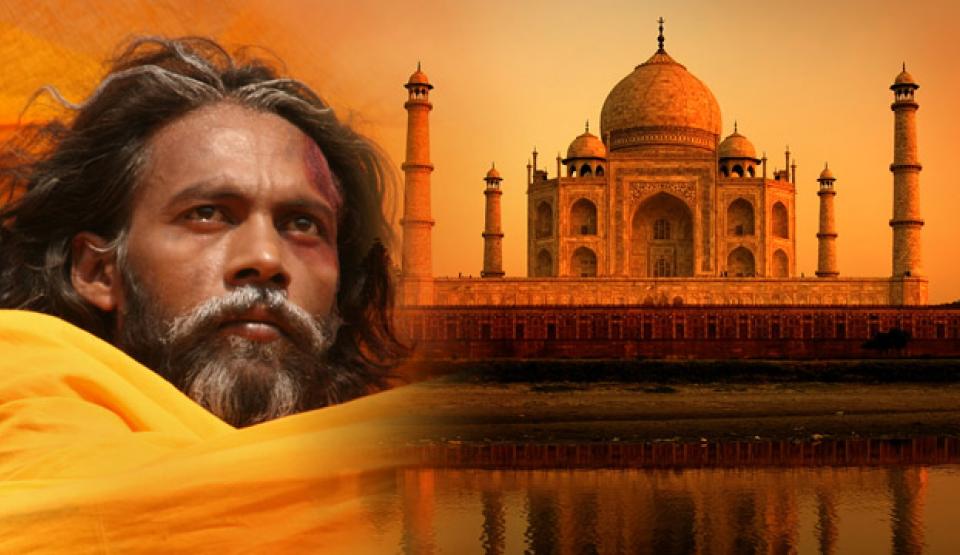 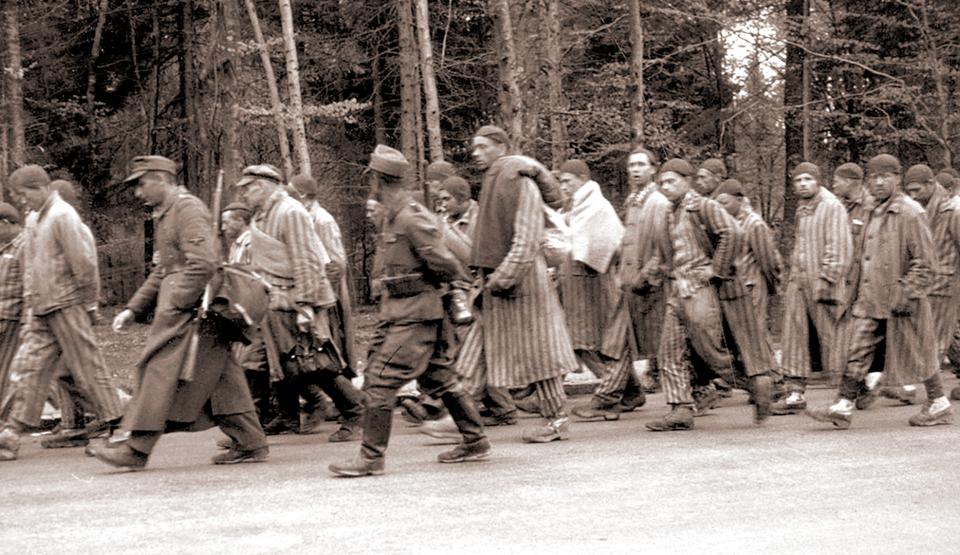 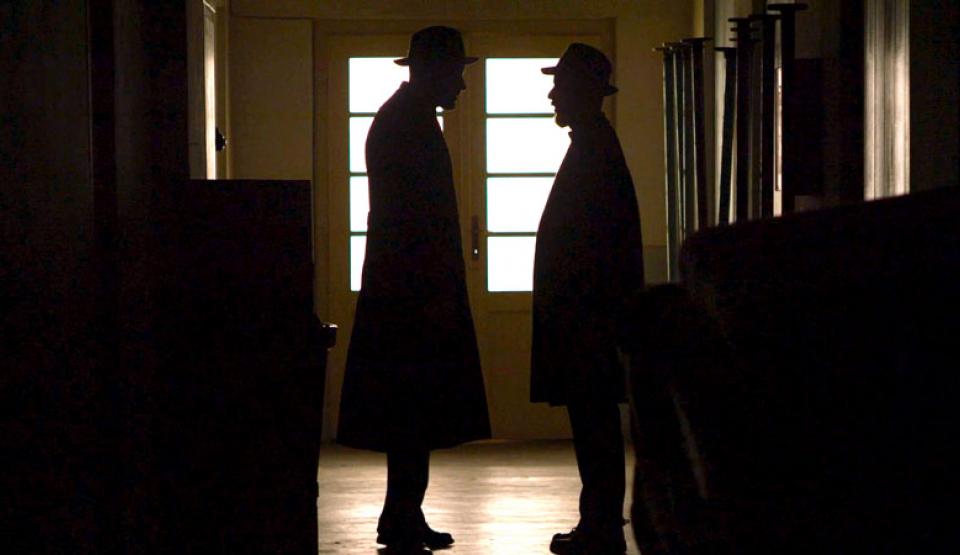 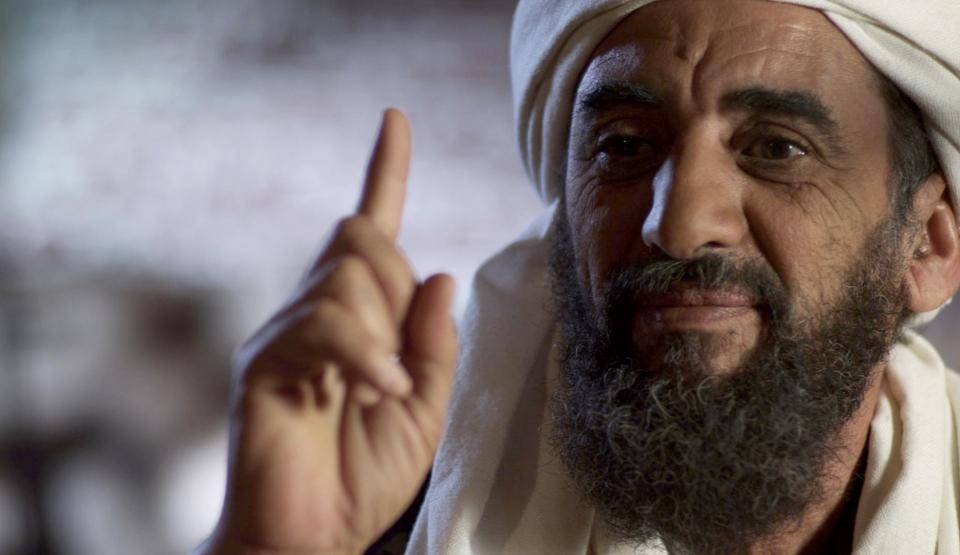 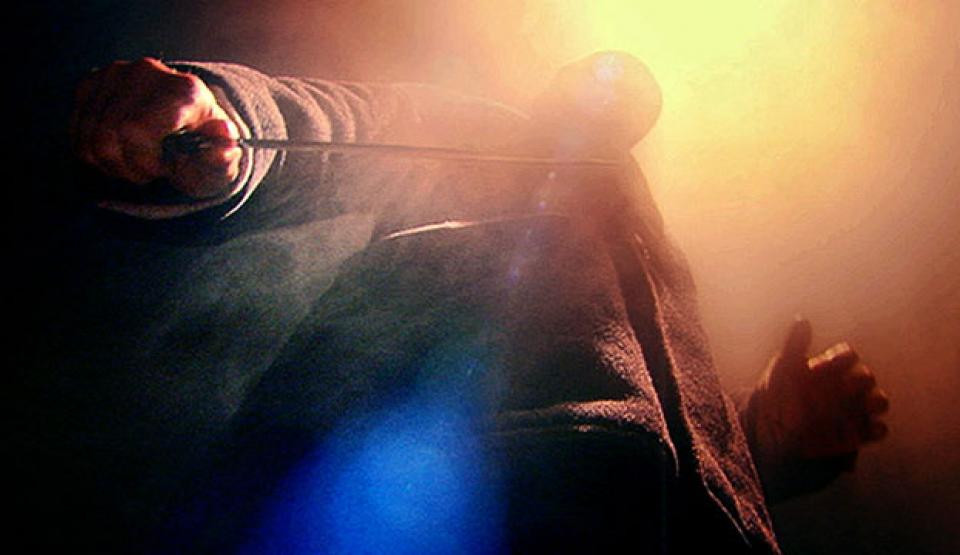 Jack the Ripper - The German Suspect