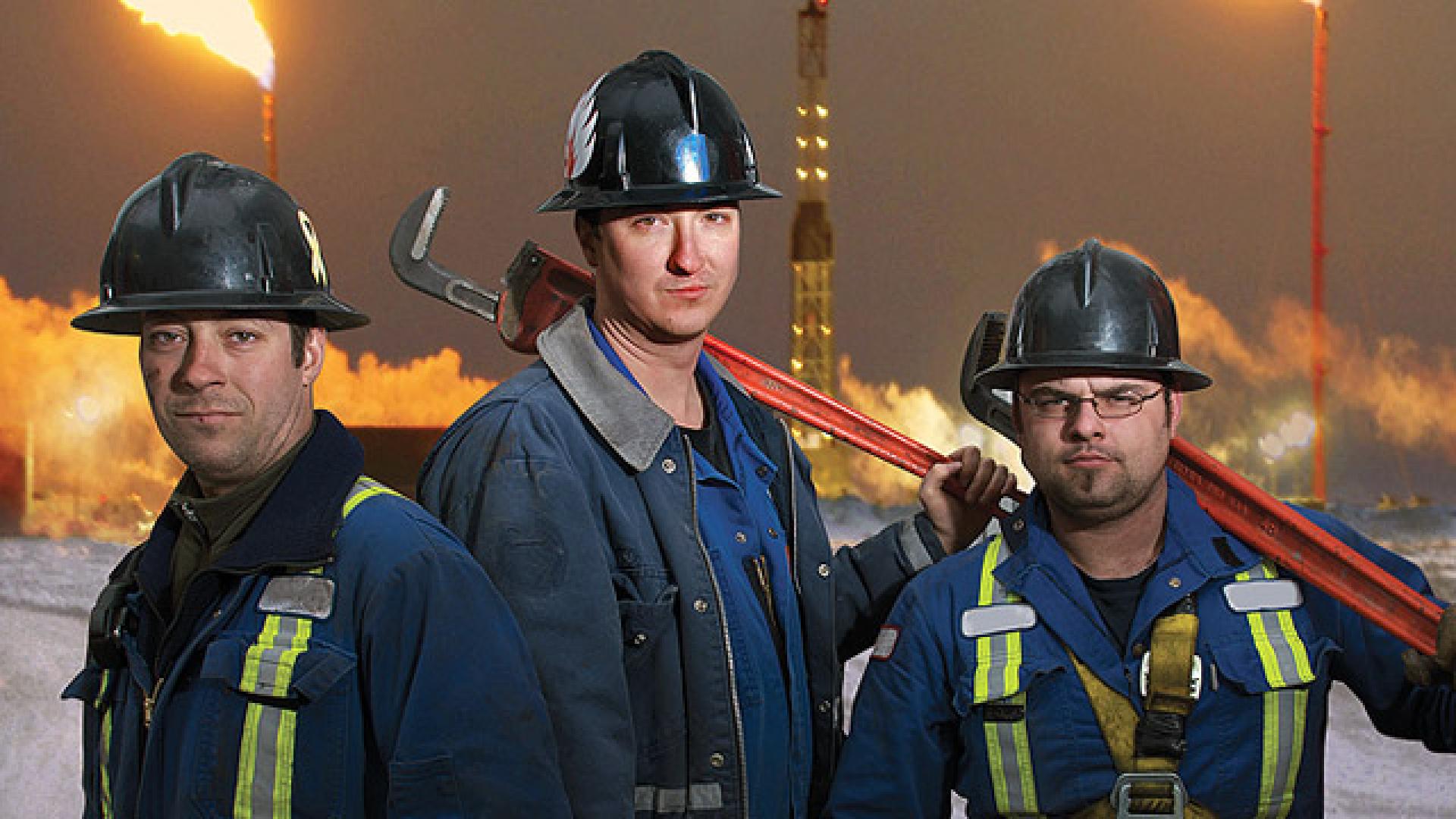 Canada’s Far North is a wasteland of snow and ice. But it comes alive every winter when teams of hardy, daredevil men come to drill for natural gas. This series follows the drilling operations in one of the last frontiers on earth, where men and machines are pushed to the breaking point – and sometimes break. Season I shows us how dangerous it is to work against deadlines in storms and Arctic cold. In Season II, two competing teams are drilling for black gold in the Canadian North. While MGM is betting $ 20 million dollars on one well, Penn West Exploration is focusing on North America’s biggest oil reservoir. Season III continues the exciting pursuit of gas and oil with new adventures, familiar faces, and enough nail-biting moments to keep every viewer on the edge of his seat.

Licence to Drill I 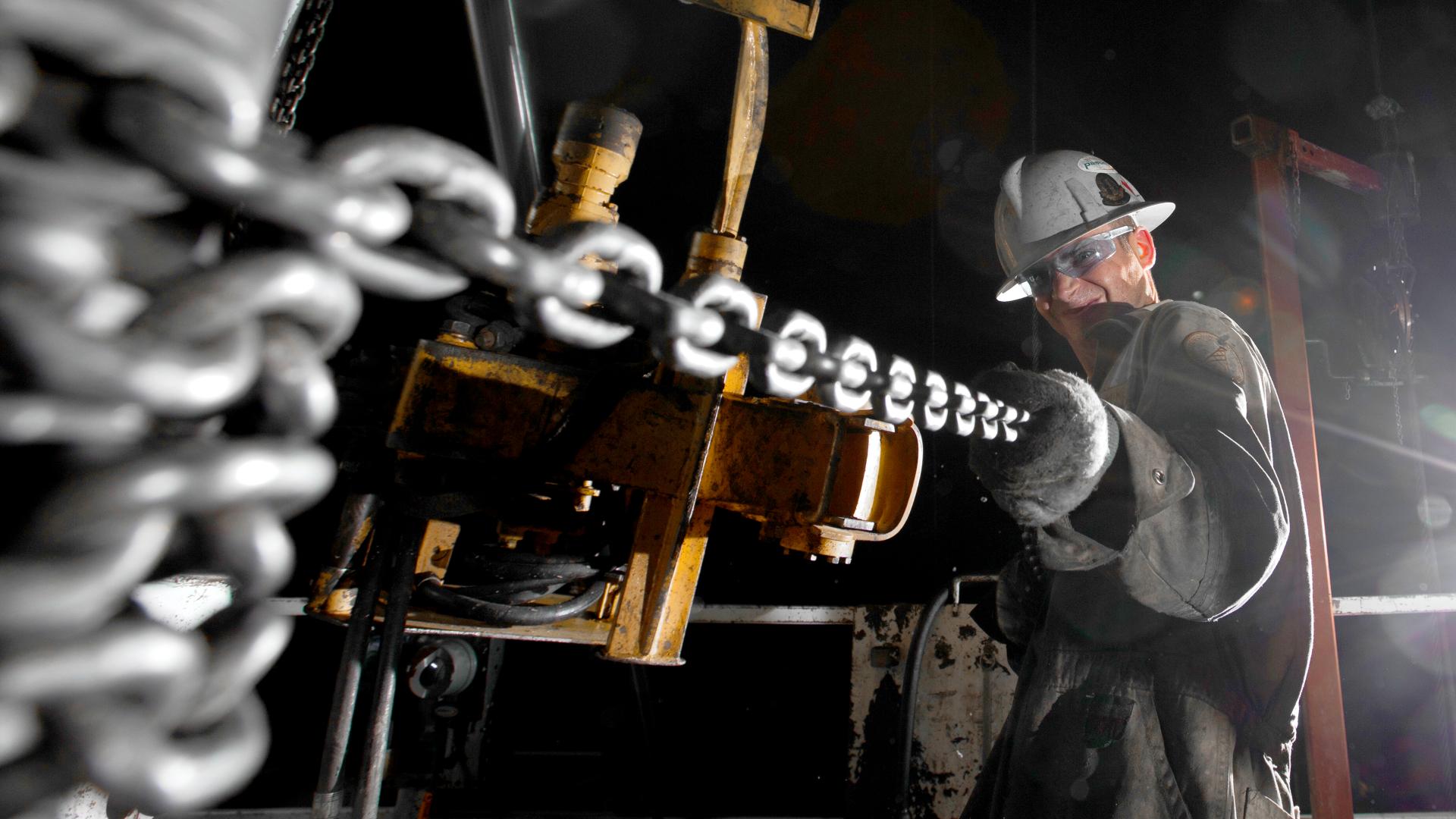 Drilling for oil in the cold Canadian North is a battle against a hostile climate and murderous deadlines. In the 2nd season of “Licence to Drill,” we follow men who defy overwhelming odds to get the… 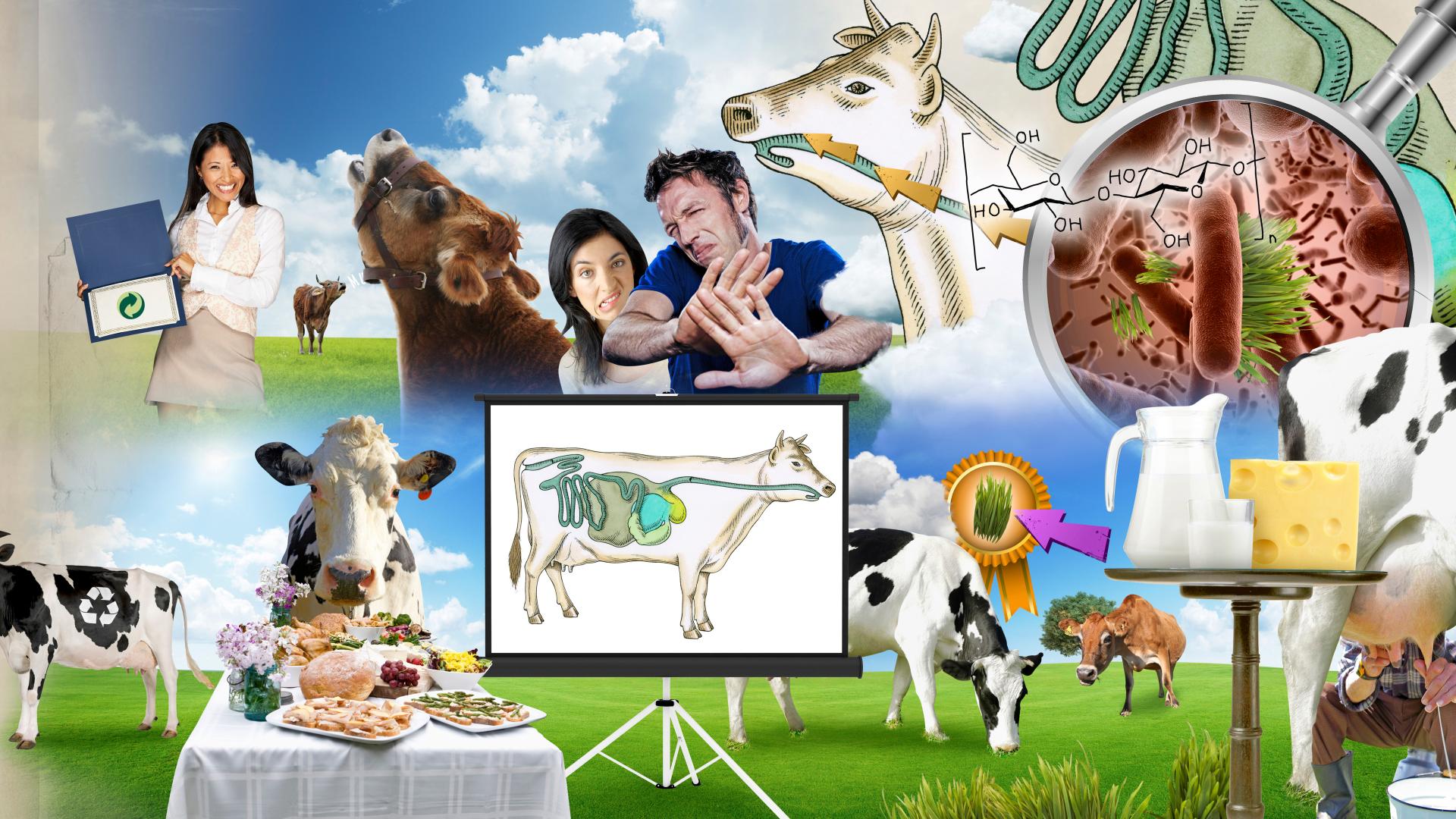 They´re back - and this time they mean business. The drillers and bosses, roughnecks, motormen, derrickhands, truckers and swamprats are working harder, shouting louder, and getting dirtier and…
Request information 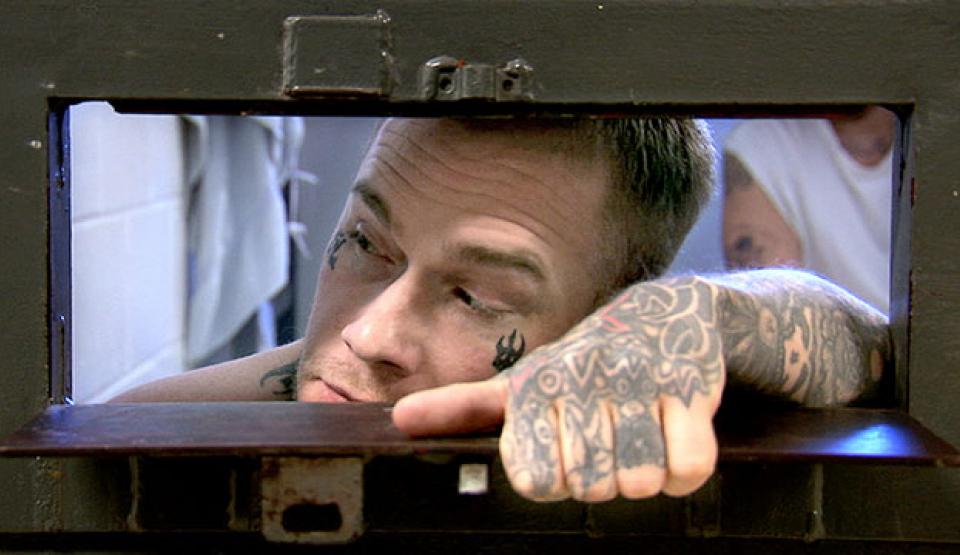 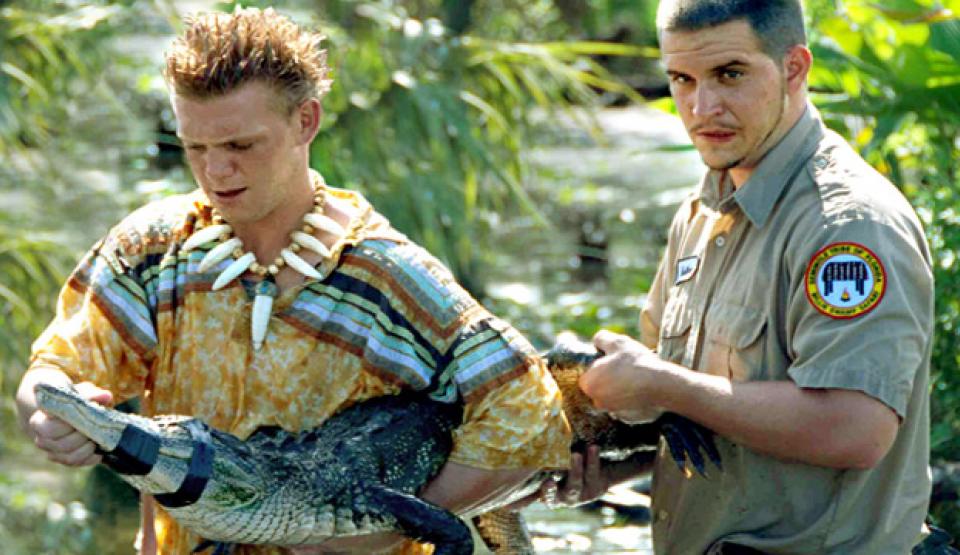 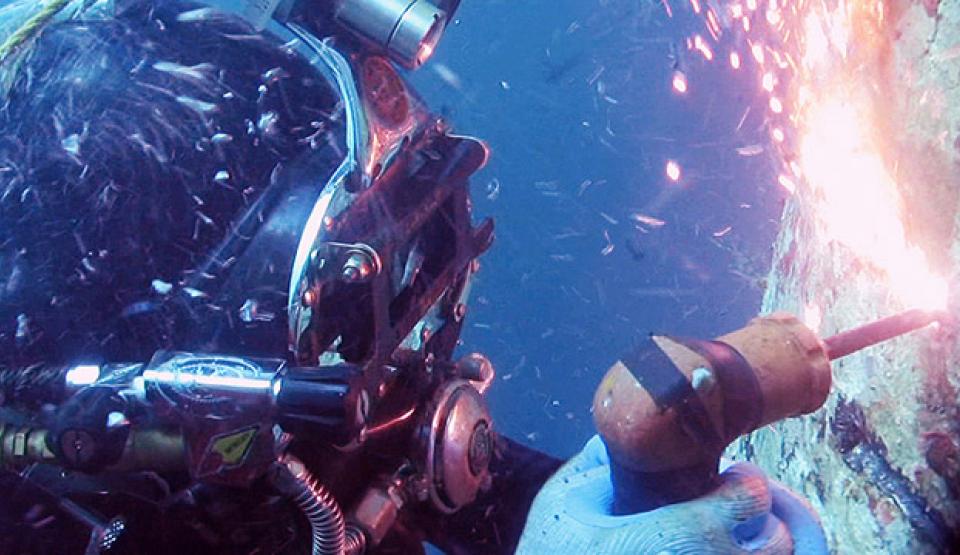 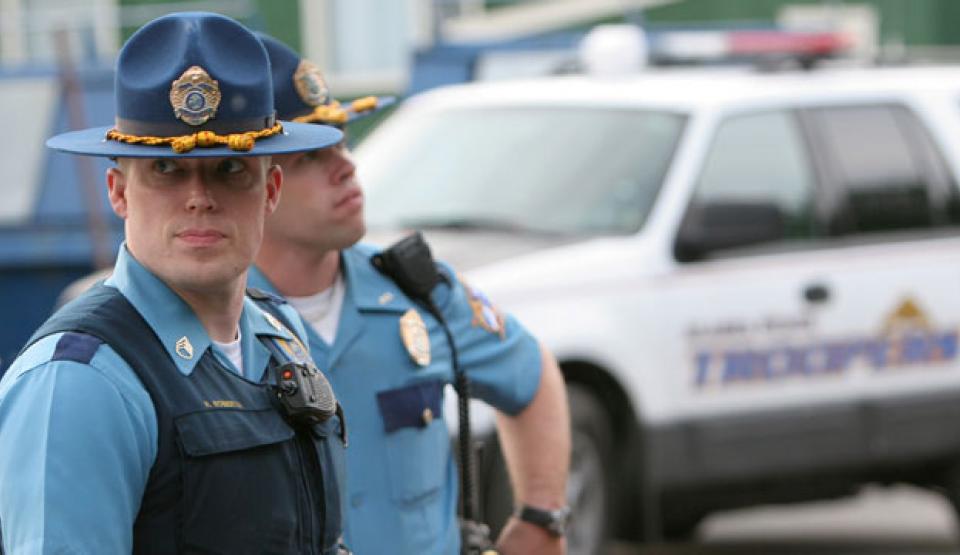 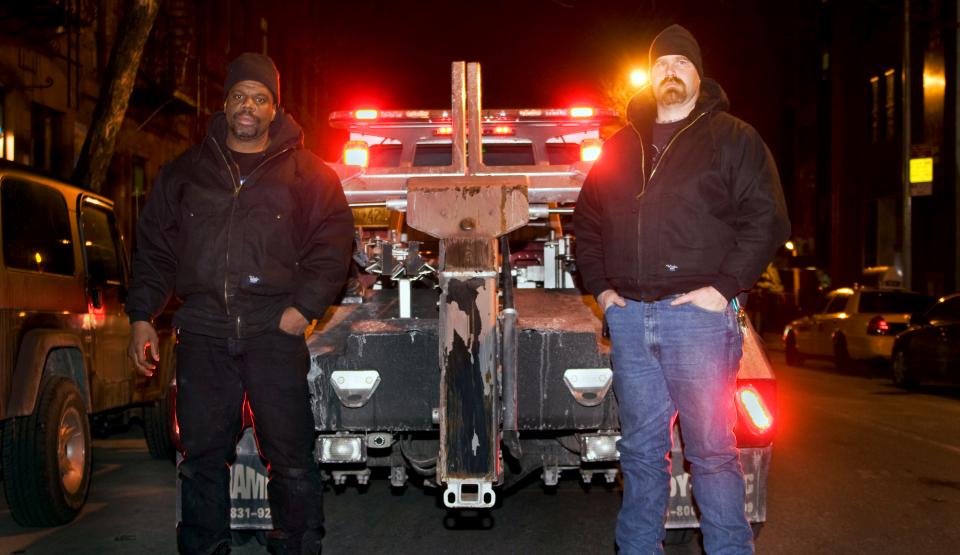 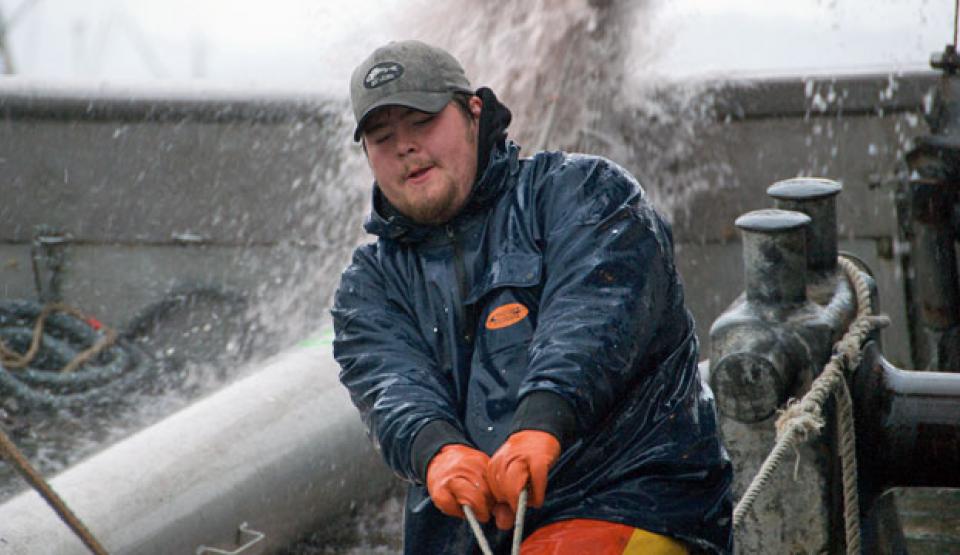 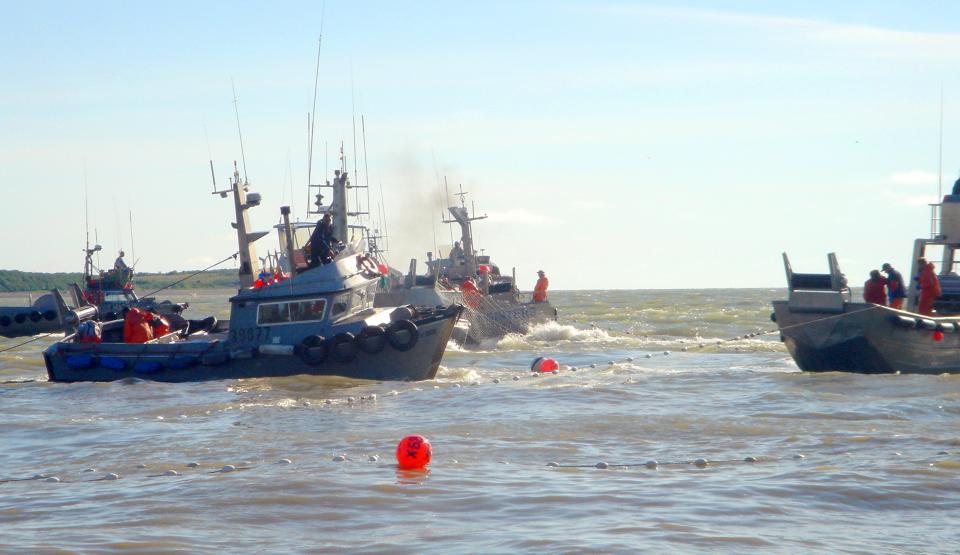 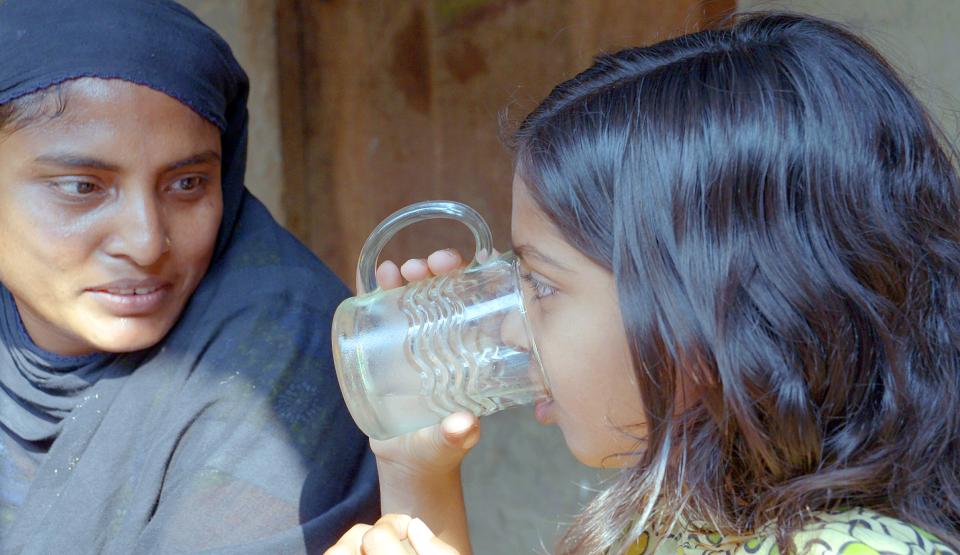 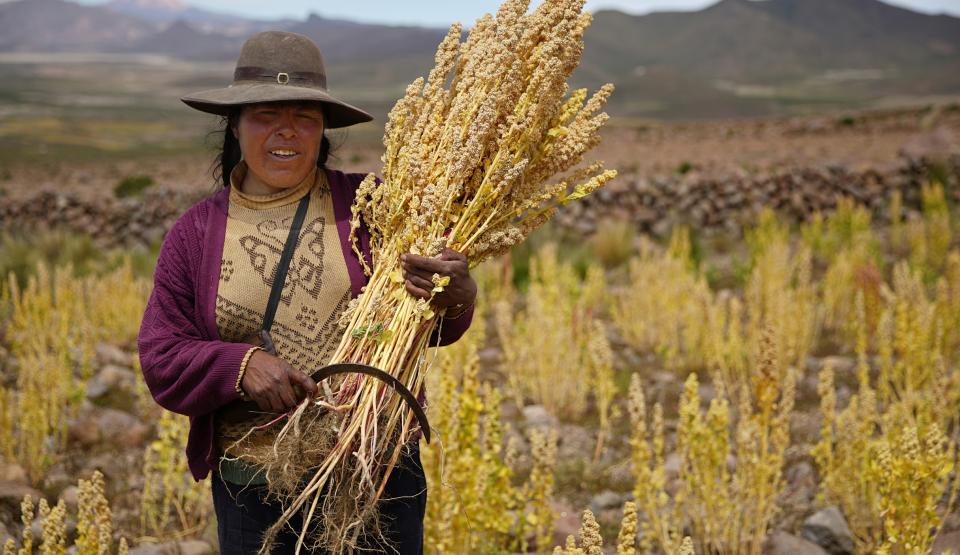 Superfood - The Hype for Healthy Food 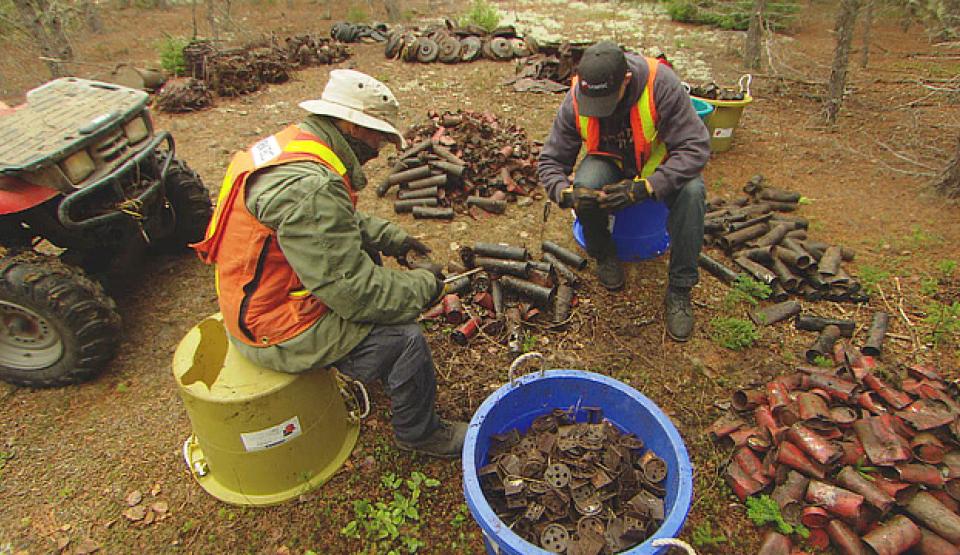 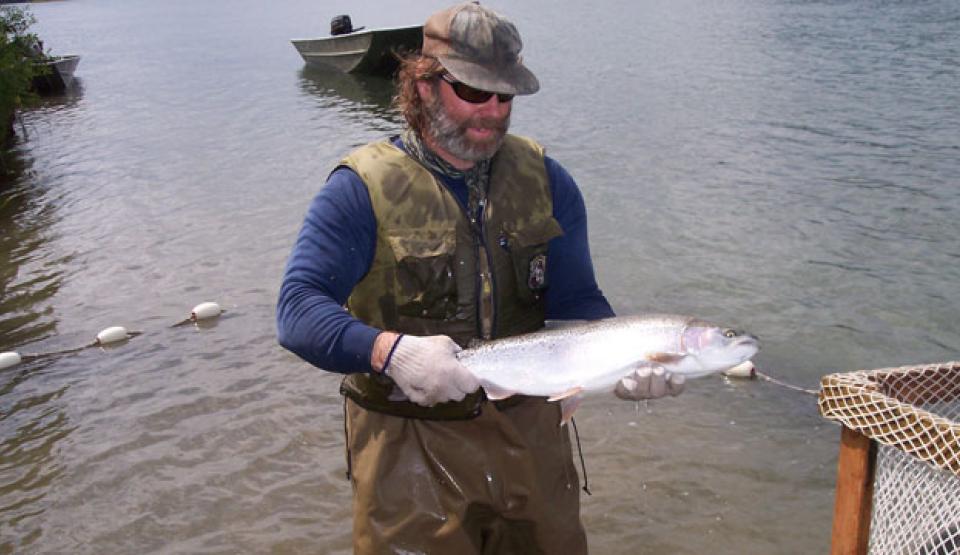