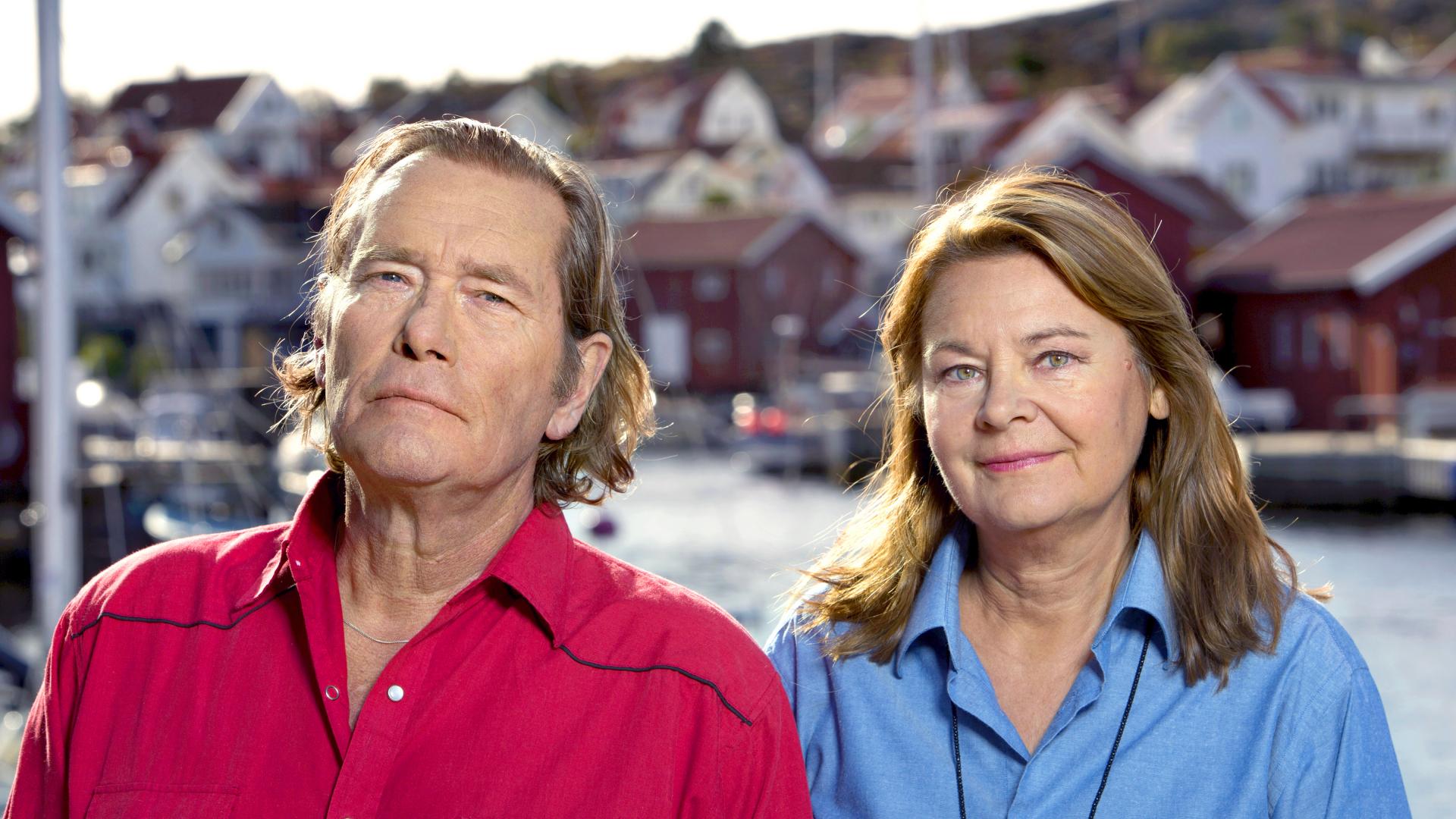 Based on the novels by Viveca Lärn, Saltön is written and directed by the well-known Swedish author and playright Carin Mannheimer and is full of drama, love and intrigue.

Philip O’Don, a celebrated millionaire, is opening a luxury spa on the island of Saltön. Although pleased about the investment, the locals are also concerned about the potential impact the competition might have on their businesses. Johanna is looking for a job at the new spa when the pedantic oyster fisher Bengt is returning from a trip to India as a totally changed man and is looking for his ex-wife Johanna.

Meanwhile, tobacconist Blomgren is in such low spirits that he craves isolation, while his wife Emily longs for more attention. Other characters include Holger, who has recently moved to Saltön with Dolly, who has inherited a house from a relative and is opening a tattoo removal salon. But why is Dolly travelling to Gothenburg so frequently? And who is the young man that shows up at their place? Will Holger and Emily’s desire for security bring them closer together?

A NEW SPA IS OPENED – GOOD OR BAD FOR SALTÖN? Famous millionaire Philip O’Don opens a new luxurious spa on the small island Saltön. The islanders are pleased about the venture, but they’re also…

MIDSUMMER PARTY AT THE SPA – DISASTER OR ROARING SUCCESS? Under pressure, Philip reveals more about the spa’s financial situation. Johanna takes it upon herself to find more guests for the spa and…
Request information 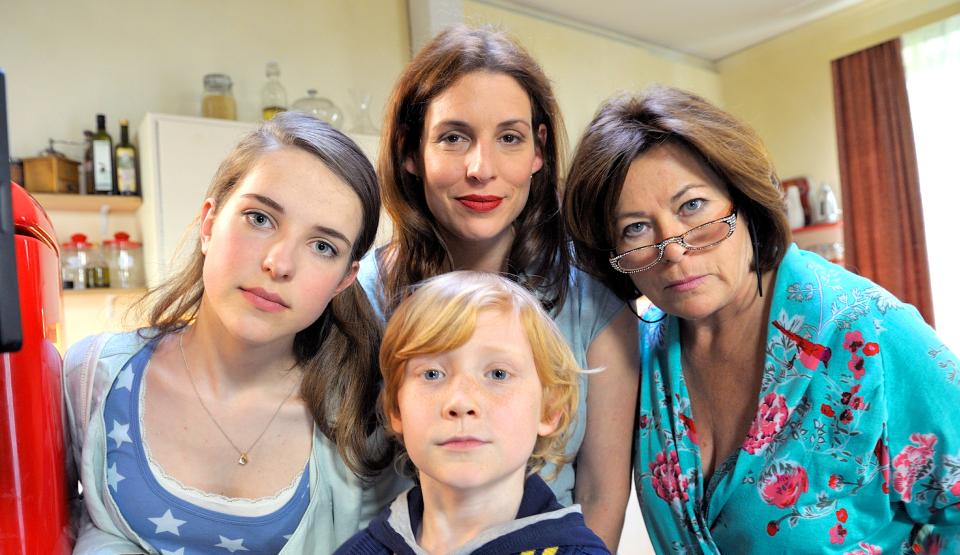 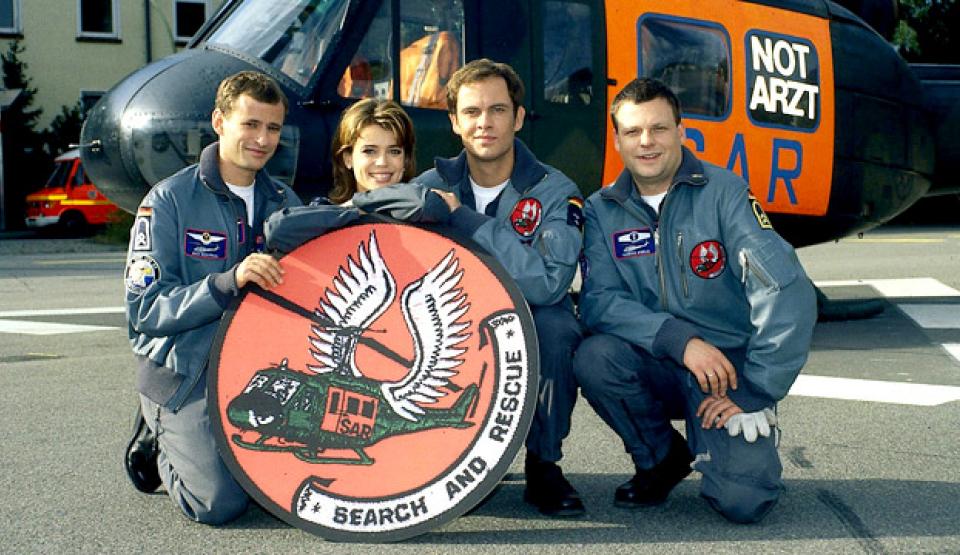 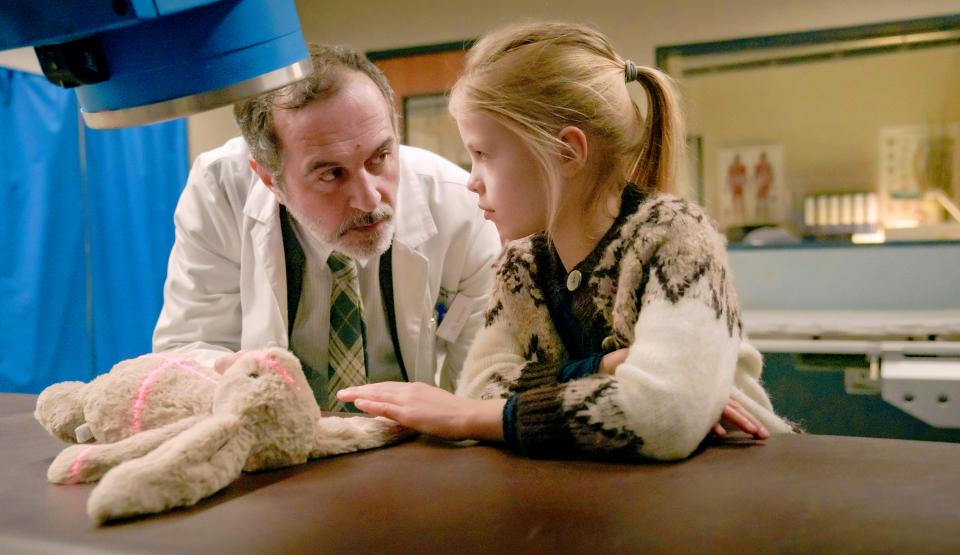 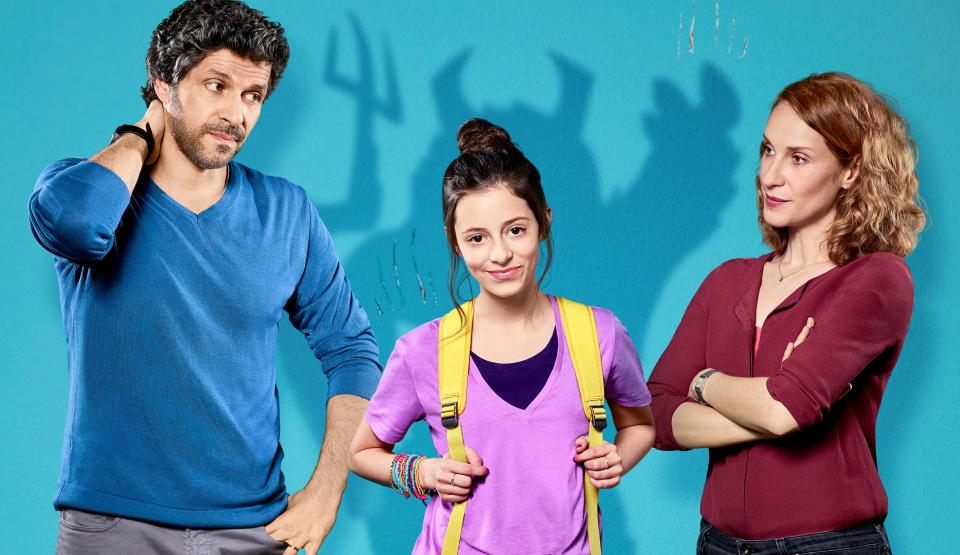 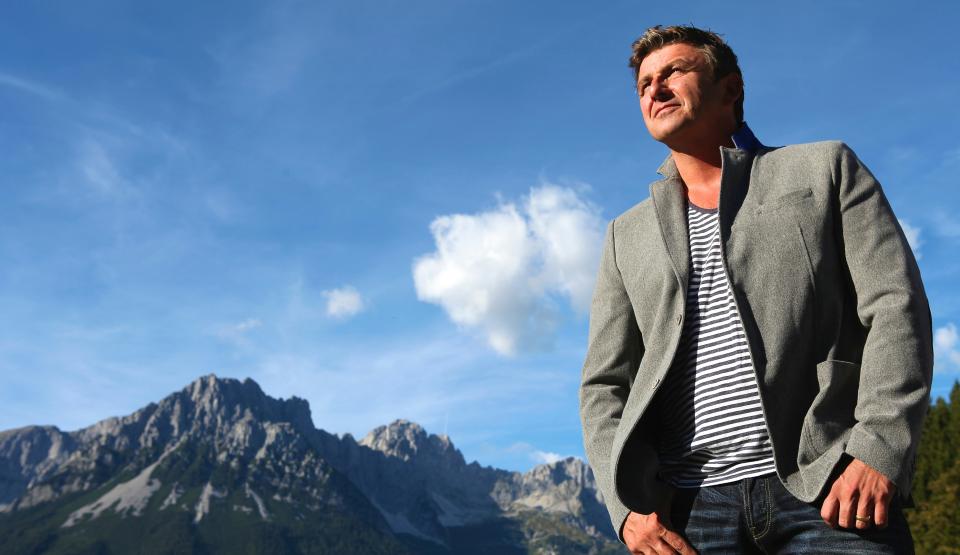 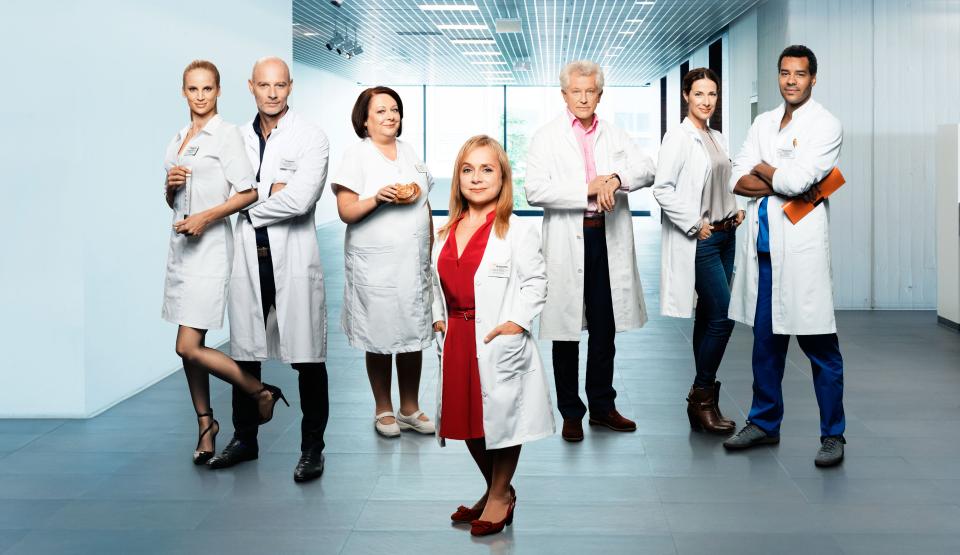 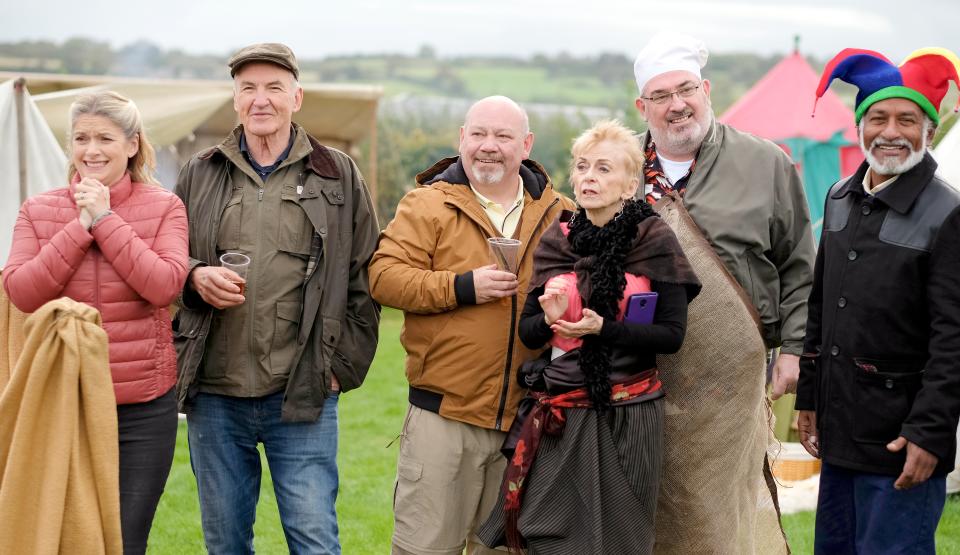 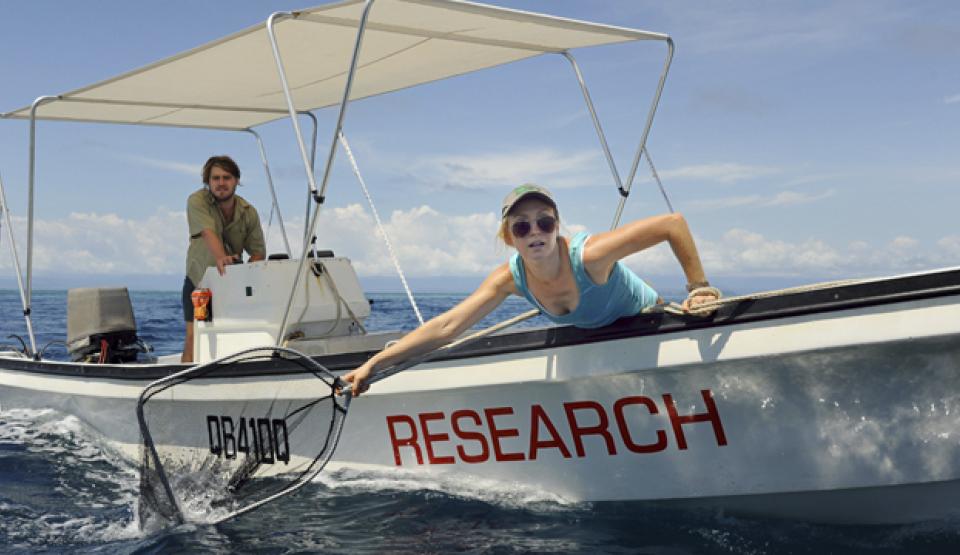 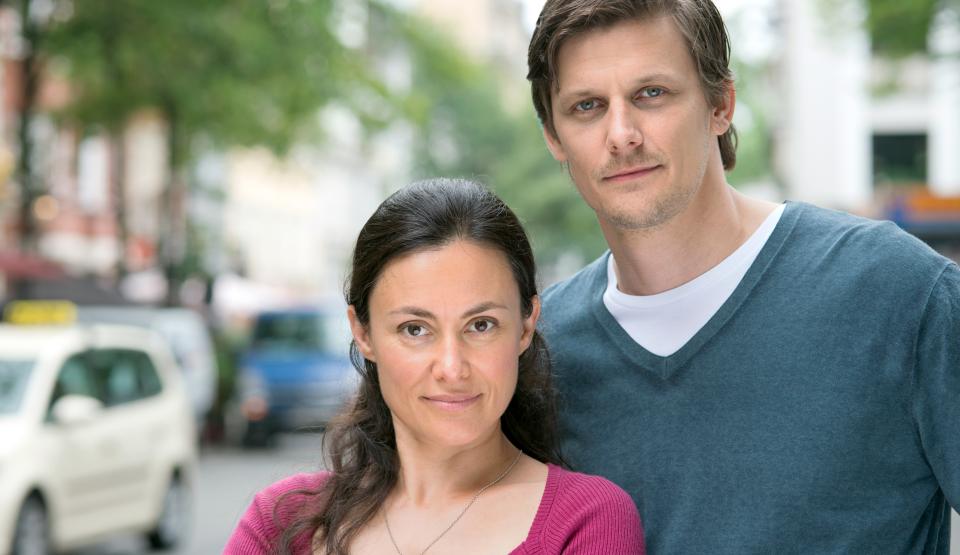 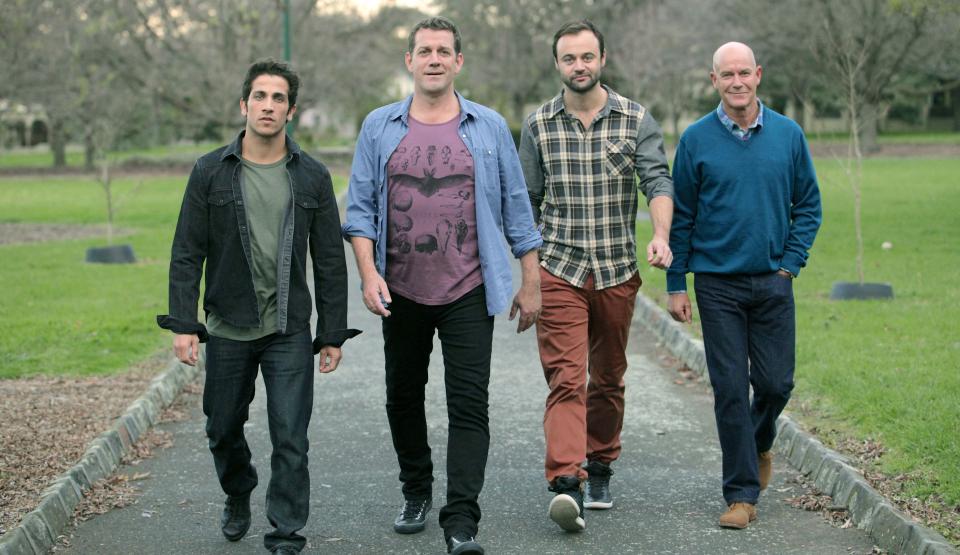 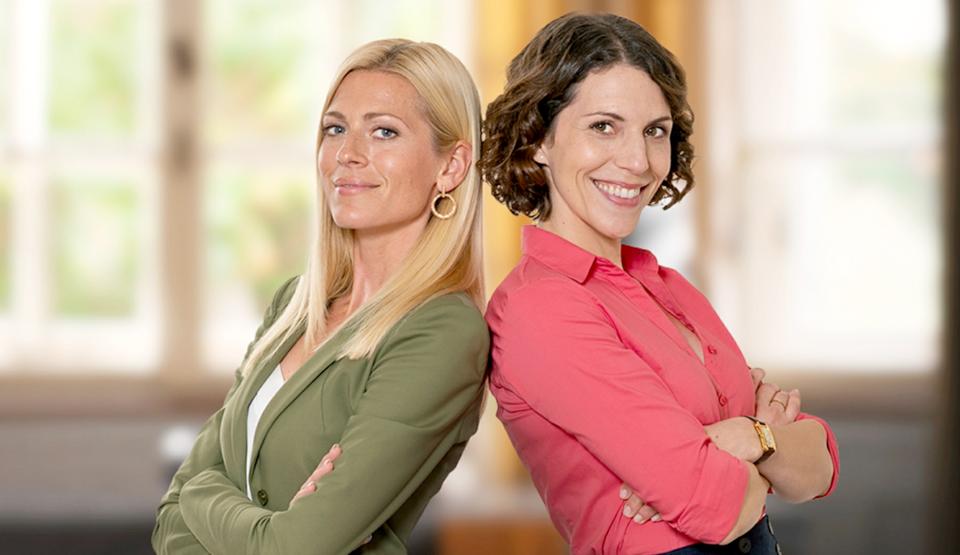 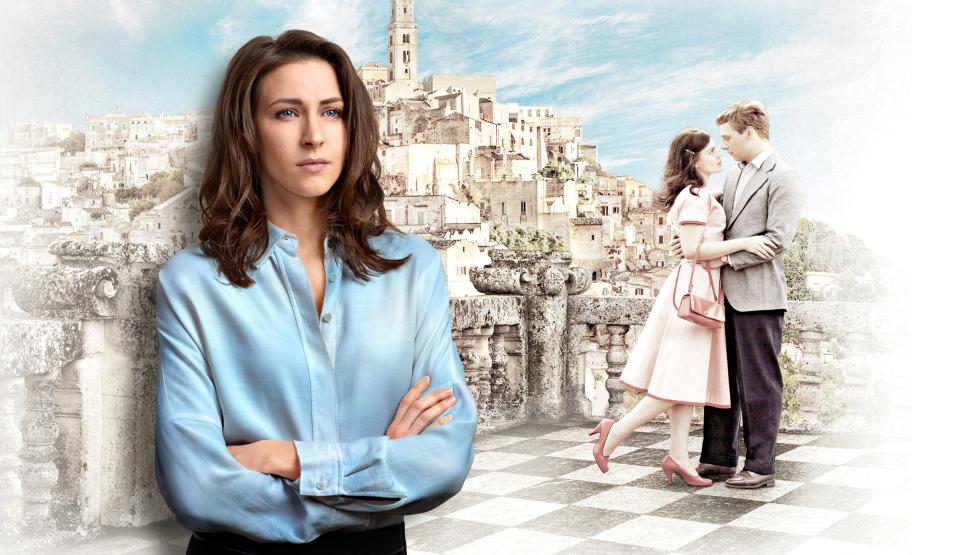