ZDF Studios seals the deal with Czech Republic’s Prima Group for over 1,000 hours of content

Mirela Nastase, Director Drama for ZDF Studios, said: “Our longstanding relationship with Prima Group makes them a very valued partner for ZDF Studios, and I’m delighted that a range of our top series and TV movies will be entertaining Czech audiences for many months to come.”

Jan Rudovský, Director of Content Acquisition and Sales at Prima Group: “As the Prima Group has grown to include ten channels and services, we are always on the lookout for great content and our go-to partner, ZDF Studios, never fails to deliver. The variety of programming that we acquired will slot in seamlessly across our Free TV channel.”

Fans of romance will be able to enjoy movies from the Rosamunde Pilcher Collection as well as episodes of the Katie Fforde Collection and the romantic travel series A Summer in… . The romcom Queens of Trouble and the Inga Lindström Collection, set in beautiful Swedish landscapes, are also part of the package.

A Case for Two, the long-running buddy crime series, and Hamburg Dockland, a unique combination of police and medical drama, are two of the procedurals included in the deal. 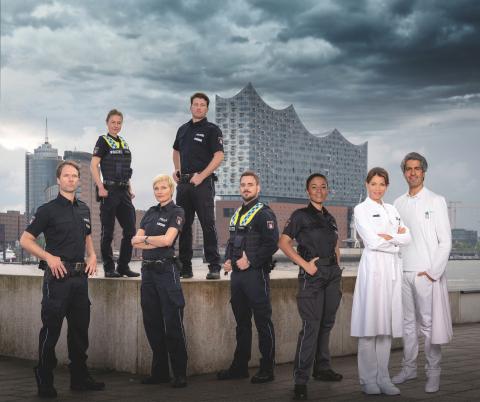 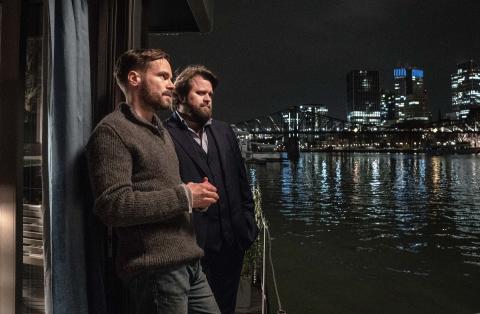 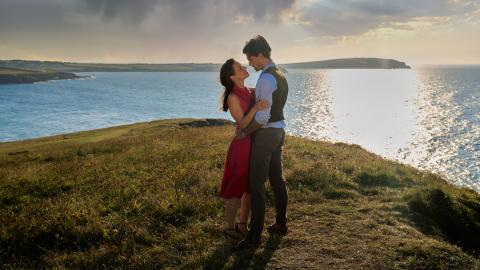 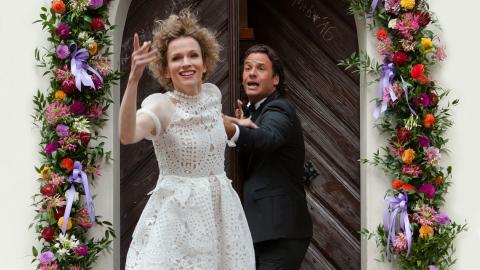 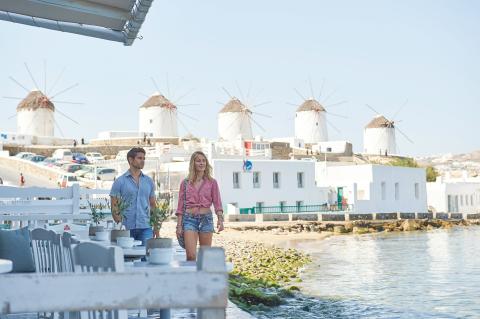 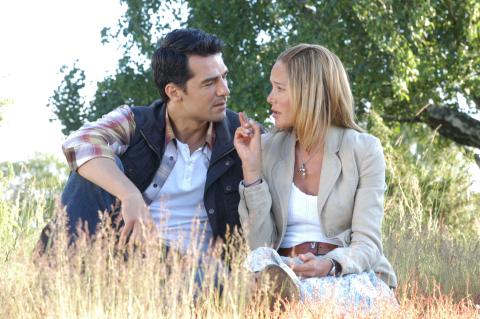 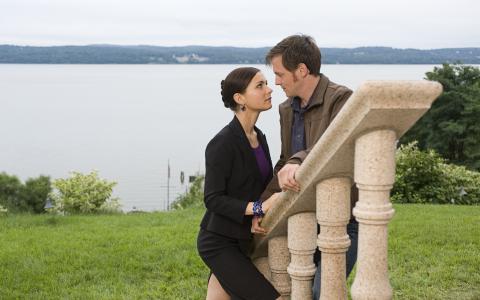