Hot off the production line is a brand new documentary Race for the Sky (2 x 50’) , a fascinating look at the history of aviation, co-produced and distributed internationally by ZDF Studios.

From the very beginning, inventors, pilots, designers and other sky stormers competed to make their dream of flying come true. The two-parter, produced by Spiegel TV in association with ZDF, Arte and ZDF Studios, tells the stories of aviation pioneers and goes on to reveal how aircraft developed to become a weapon of destruction.

Ralf Rueckauer, Vice President Unscripted at ZDF Studios, said: “Travelling by plane, for many people, is such a common means of transport today that you take it for granted and forget that as recently as the beginning of the 20th century, attempting to fly was usually akin to calculated suicide.  Race for the Sky makes you realise how fast aviation has developed in such a short space of time.”

The first part of the documentary tells the story of people who had the courage to cross borders, to risk their lives and who ultimately made the "adventure of flying" an experience for everyone. Otto Lillenthal, the Wright brothers and Louis Blériot are some of the incredible innovators of that era who realised their dream but women were also fascinated by flying. They had a much harder time asserting themselves in this male-dominated world but nevertheless, they set records, like the American Amelia Earhart, who was the first woman to cross the Atlantic in her plane.

At no other time in the history of aviation did more aircraft dominate the skies than during the Second World War. Aircraft developed into a destructive weapon. It is the cruel story of kamikaze pilots, of "Stukas" and fighter planes, but also of ground-breaking technical achievements, such as the invention of the jet engine, which was to revolutionise aviation. The second part of Race for the Sky traces these developments, from the Second World War to the challenges facing aviation today. 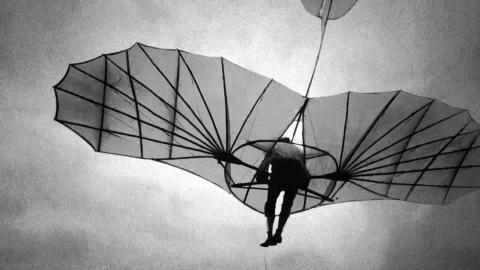 Race for the Sky: Lilienthal glider from 1893 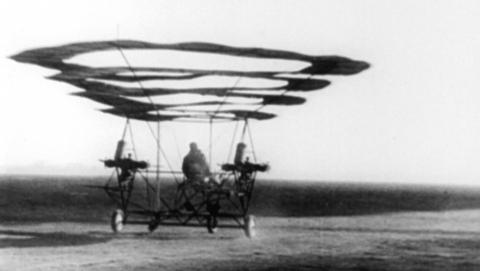 Race for the Sky: Early flight tests in adventurous constructions 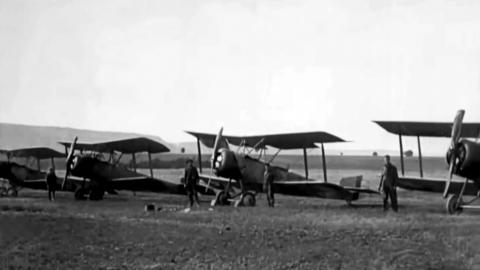 Race for the Sky: Fighter squadron at the beginning of the 1st World War 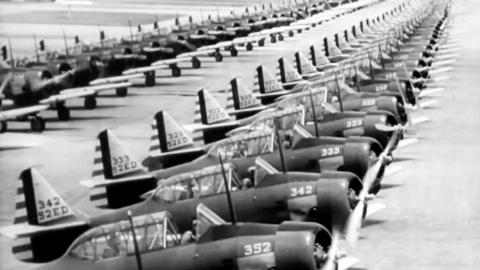 Race for the Sky: Allies’ superior – waiting for the mission against Nazi Germany 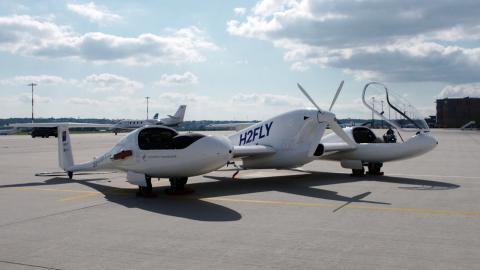