From the prairies of North America and the Namibian savanna to deep in the oceans in search of orcas and the giant shark - Doclights, a ZDF Studios affiliate, are travelling the globe producing four fascinating new nature documentaries. The titles, each 52 minutes long, will be distributed internationally by ZDF Studios.

Ralf Rueckauer, Vice President Unscripted of ZDF Studios, said: “These four films, covering diverse topics, are in the expert hands of Doclights who are renowned for producing high quality non-scripted content. Audiences will be captivated as they get taken on a journey to the habitats of some of our planet’s most amazing wildlife.”

Once millions of bison roamed the vast prairies of North America but after being heavily hunted by the white settlers only 23 bison were left in a place that couldn’t be more magical, Yellowstone National Park. With wolves also reintroduced to this protected area, Yellowstone truly has turned back time. Bison: An American Icon follows the life of a young bison calf from its birth, witnesses the struggles and challenges it has to face and sees how it evolves into a strong young bull who has to fight for the right to mate.

Extreme Namibia showcases a whole variety of Africa’s charismatic wildlife that live in the most extreme conditions. Over thousands of years the elephants of the savanna became desert elephants, just like lions. Its varied and magical landscape includes some of the driest deserts on earth, but also lush bushland and coastlines full of Penguins and seabirds. In 2019, Namibia faced the most devastating drought ever registered by scientists. Is the delicate wildlife of Namibia one of the first major victims of climate change?

The Secret Life of Orcas travels to the West Coast of Northern America, home to killer whales, one of the most effective and feared hunters of the seas. But they are no opportunists. Orcas develop special hunting skills over generations and form their own “hunting cultures”: Some live constantly in one place and focus on salmon. Others travel long distances and hunt marine mammals such as seals, porpoises, or even grey whales. As the “wanderers” thrive, life for the settled “fishers” is problematic. Marine biologist and extreme diver Florian Graner goes on a search for clues.

The North and the Baltic Sea have a very different ecology than the deep oceans of the world, both arose just recently at the end of the Ice Age. Despite their limited size, marine life thrives. The second biggest fish on earth, the giant shark, the Greenland shark, killer and sperm whales, herds of cuttlefish and big squid - all live between the shores of Scandinavia, Great Britain, the Baltic states and Germany. Little Oceans discovers never seen before animals and behaviour, going to the deepest and most dangerous points.

Bison: An American Icon and Extreme Namibia are both scheduled for delivery in early January 2023, while The Secret Life of Orcas and Little Oceans will be available in April 2023. 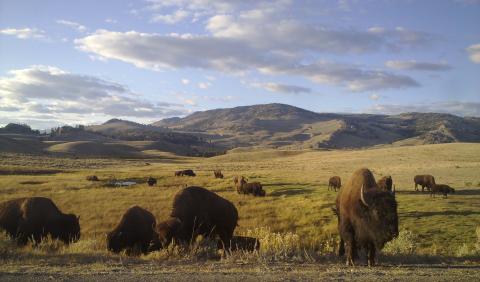 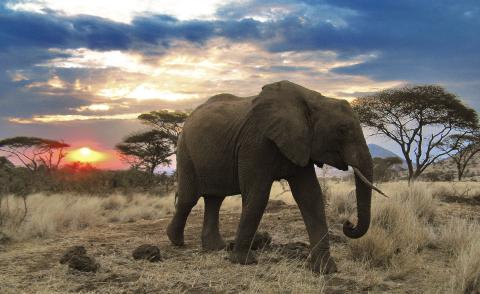 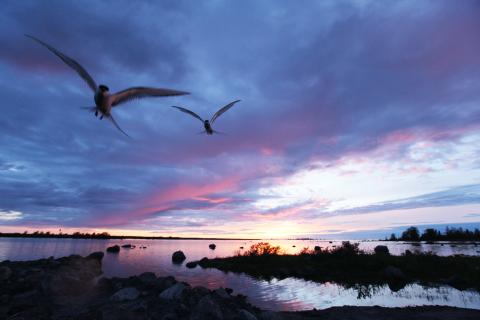 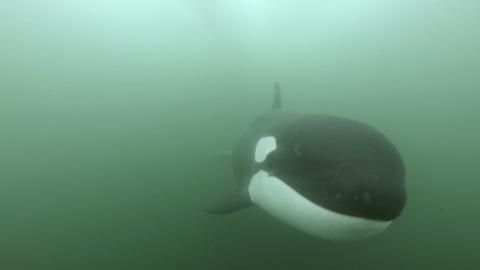