Distribution start for 'Bee Wild!', 'Wild Netherlands', 'Pantanal - Brazil’s Natural Miracle', 'Lydia and the Giants - Into the Wild Pantanal' and 'Coming Home - Back To The Wild'

Five captivating, beautifully filmed nature documentaries are being launched to buyers this month by ZDF Studios. Bee Wild!, Wild Netherlands, Pantanal - Brazil’s Natural Miracle and Lydia and the Giants - Into the Wild Pantanal are all 50’ minute films produced by or with (or perhaps use the words ‘associated with’) Doclights GmbH, a ZDF Studios affiliate.

Ralf Rueckauer, Vice President Unscripted at ZDF Studios, said: “Doclights have once again presented us with a set of superb and informative natural history documentaries. Any one of these titles would be ideal for a primetime slot providing great storytelling and fascinating facts for audiences of all ages.”

The European dark bee thrived in forests for a thousand years but in the 1970s it sadly disappeared from many countries. Bee Wild! starts on an exciting journey, including some never-filmed-before sequences, showing what the life of a wild honey bee once looked like before they became the world’s smallest domesticated animal. The multi award-winning cameraman and director, Jan Haft outlines what we could gain if we would once again provide more space for wild bees in our woodlands today. Bee Wild!, a New York Festivals TV & Film Awards nominee, is produced by Nautilusfilm for Doclights/NDR Naturfilm in association with NDR, Arte, Terra Mater and ZDF Studios.

With a coastline of 2.000 kilometres, almost half of the Netherlands lies below sea level. Without protection, it would be completely flooded by the North Sea. Wild Netherlands documents the clever methods used by the Dutch to preserve their land that is bursting with amazing nature: seals and spoonbills, red and fallow deer, marsh harriers, beavers and even otters. And all of this is in one of the most densely populated countries in Europe. Produced by Denali Film for Doclights/NDR Naturfilm in association with WDR, ORF, NDR and ZDF Studios.

“Pantanal“ is Portuguese for “swamp”, a simple name for a fabulously spectacular region. These are the world’s greatest wetlands, right in the heart of South America and a sanctuary for jaguars, giant otters, hyacinth macaws, anteaters, porcupines, armadillos, caimans and many others - some of them seriously threatened elsewhere. But why are they so successful here? For the first time, Pantanal - Brazil’s Natural Miracle. reveals the different, surprising factors that maintain the Pantanal as a flourishing wild habitat; but it also reminds us why this natural paradise is once more under threat. Produced by Doclights/NDR Naturfilm in association with NDR, WDR, ORF.

Lydia Möcklinghoff is a German behavioural biologist and a regular visitor to the Pantanal to study giant anteaters and their habitat. In Lydia and the Giants - Into the Wild Pantanal, she takes us on an adventurous journey. By horse or canoe she reaches remote areas, where she sets up camera traps to record wildlife. On her way she meets giant otters, jaguars, pumas, hyacinth macaws – and anteaters. Some of them are like old friends; she has known them for years. Produced by Doclights/NDR Naturfilm in association with NDR, ARTE, rbb.

They are seen as some of Europe’s rarest and shyest animals: lynxes, minks, pond turtles and ground squirrels. They all once disappeared and now there is hope that they can return to their old homeland. The film Coming Home - Back to the Wild accompanies them on their journey and shows how they survive in their new homes, and what challenges they need to overcome in order to reclaim their once lost ranges. Besides showing the success of some of the reintroduced species, the film makes clear that a successful long-term strategy can only be achieved if ecosystems and are protected and kept intact for animals to stay alive. Produced by Doclights/NDR Naturfilm in association with NDR, ARTE, MDR, SWR. 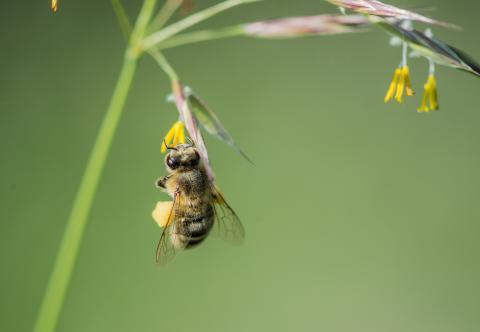 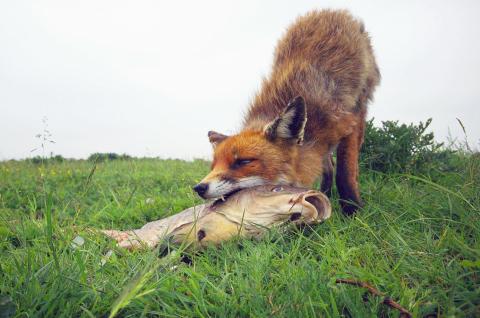 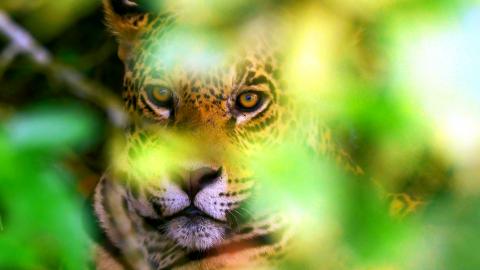 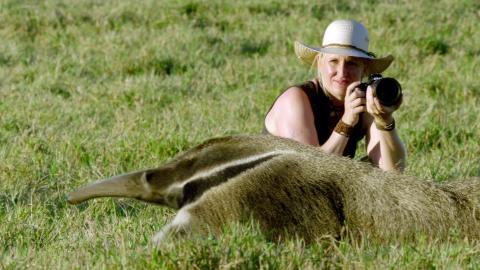 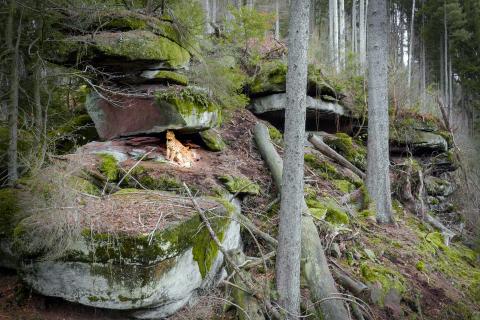