The suspenseful thriller Unbroken (6 x 45’) will be entertaining audiences as far away as Brazil and Australia with ZDF Studios having licensed the award-winning drama to a number of international broadcasters and streamers.

Streaming services who have snapped up the six-part series are Turkcell in Turkey and Poland’s OTT platform CDA Polska. Sales to broadcasters include SBS (Australia), Brazil’s Globo TV, Polar+ France and the three Baltic channels (LTV, LRT and EER) and GSN UK and US where Unbroken will be featured on Walter Presents. Spafax, the travel media network, has licensed the drama for Germany, Qatar and Oman and French production company, Newen, has secured the format rights.

Unbroken is a ZDFneo Original produced by Network Movie, an affiliate wholly owned by ZDF Studios. The series received 700,000 views per episode on ZDFmediathek during its launch month and was a big success on ZDFneo reaching 1.8% of 14-49 year olds and 6.8% overall. To date, Unbroken has been viewed 6.8 million times on ZDFmediathek.

The drama was nominated for three German Television Academy Awards (2021) for Best Leading Actress with Aylin Tezel, Best Drama Series and ended up winning the award for Best Camera Fiction. Also in 2021, Unbroken took away the award for Best Casting (Sandra Köppe, Network Movie) and Best Actress (Aylin Tezel) at the German Academy for Television’s wards (DAfF) and was nominated in the Best Newform Drama Series category at the C21 International Drama Awards.

German actress Aylin Tezel stars as the police detective on a tireless search to find her newborn baby after she is kidnapped while pregnant. A week after her sudden disappearance she wakes up, bloodied. Her baby is gone and she has no memory of the birth. When her colleagues make no headway in the investigation, she takes over and gets entangled in a web of suspicions and lies risking everything to get her child back.

Sebastian Krekeler, Director Drama, ZDF Studios said: “Unbroken has been one of our most successful scripted titles over the last year. A ratings hit, it has been honoured with prestigious nominations and an award so it’s no surprise that this drama has found a home in four continents.” 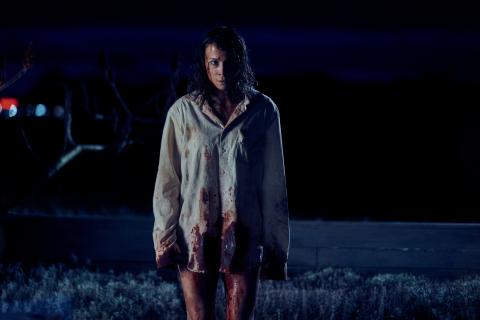 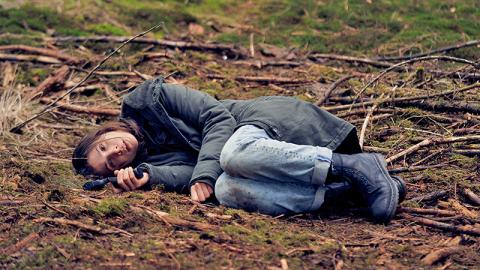