ZDF Enterprises has taken on the worldwide distribution of the historical drama Betweeen Two Worlds. The drama, available in 3 × 90′ or 6 × 45′, was produced by FFP New Media GmbH in co-production with ARD, SWR, Degeto, NDR, WDR. Simone Höller and Michael Smeaton are Executive Producers. The series achieved a market share of 14.5% (4.4 million viewers) when it was broadcast on December 1st, 2021 on German pubcaster Das Erste.

Set in the 1950s in a small southwestern German town with a large-scale US military presence, Between Two Worlds is a powerful story of friendship between two young women during a time of upheaval. Two young women strive to create lives for themselves during a time of great change caused by the presence of the U.S. Army, putting themselves and their friendship to the test. Both, in their own way, seize the opportunities of social and cultural change. But while Marie, who comes from a conservative farmer’s family, slowly develops into a modern, enlightened woman, the extroverted Erika seems unable to fully adapt to the changing times.

Sebastian Krekeler, Director ZDFE.drama, ZDF Enterprises, said: “The clash of different cultures and the defense of a free society is more topical than ever. Racism and anti-Semitism, emancipation and civil rights, tradition versus new beginnings - many of the conflicts that were fought back then are far from over today. Between Two Worlds is entertaining and at the same time provokes thought about issues that still concern us today.“

About ZDF Enterprises
ZDF Enterprises was founded in 1993 and is responsible for worldwide program distribution, international co-productions, program acquisition as well as the merchandising of strong program brands in its own name, for broadcaster ZDF, and for third parties. Bound into a strong group of about 30 direct and indirect subsidiaries and affiliated companies, ZDF Enterprises manages the largest German-language program stock worldwide and an impressive portfolio of international productions, consisting of series and miniseries, TV movies, documentaries and children’s programs. ZDF Enterprises provides a comprehensive, full-service offering and covers every step in the chain of creation and exploitation of successful content, from development to production and marketing. 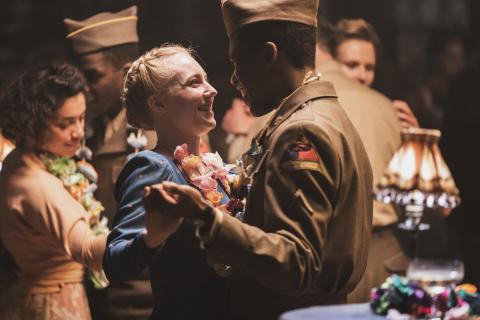 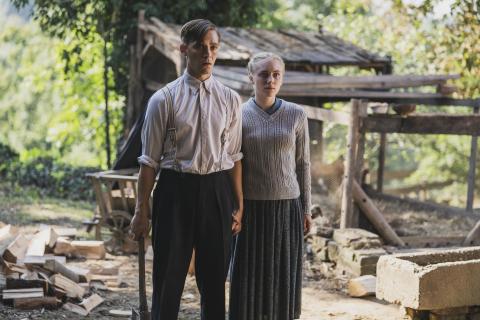 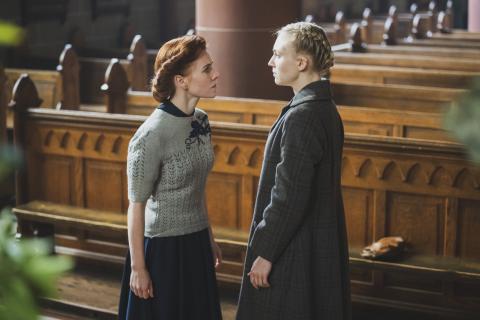