ZDF Enterprises has concluded deals for a range of dramas with Asian clients. The titles include new series Agatha Christie’s Hjerson (8x45’) and Sherlock: The Russian Chronicles (8x50’) as well as Top Dog (8x45’).

Long-standing Japanese client WOWOW bought the exclusive Pay-TV rights for Top Dog, which was produced by Filmlance for Swedish TV4 and German ZDF. From the acclaimed producers of BRON (a.k.a. The Bridge), Top Dog focuses primarily on the clash between Stockholm business attorney Emily Jansson and Södertälje ex-con Teddy Maksumic. Emily is an aspiring "Top Dog" who wants to make her way up in the firm. Teddy has recently become an Underdog and wants to get out of the mafia. She has the knowledge, resources and a behind-the-scenes perspective on the finest of venues - he has the experience, muscles and access to serious criminal players. Together, they become an unstoppable duo.

Reeva Films India signed an acquisition agreement for the exclusive VOD rights of Sherlock: The Russian Chronicles. This action drama from major Russian indie studios START, co-produced with Sreda (Trigger, Gogol), is set in 19th Century St. Petersburg. It follows Sherlock Holmes as he attempts to track down the serial killer Jack the Ripper, who has fled to Russia. The series gives a Russian spin to the stories of the world's most famous investigator.

Yuliya Fischer, Director ZDFE.drama at ZDF Enterprises, brokered the deals and says: “It is our goal to further strengthen our presence in the Asian market in the new year. I am confident that other recent highlights from our drama catalogue, such as Stories to stay awake, Between two worlds, White Night, will also find a home in this highly interesting  market”. 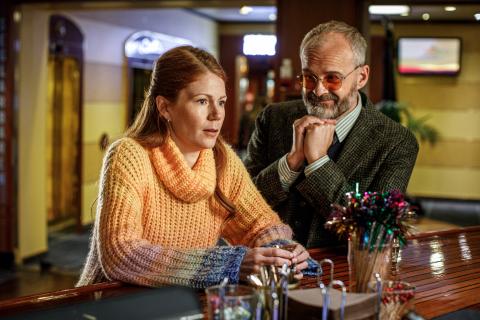 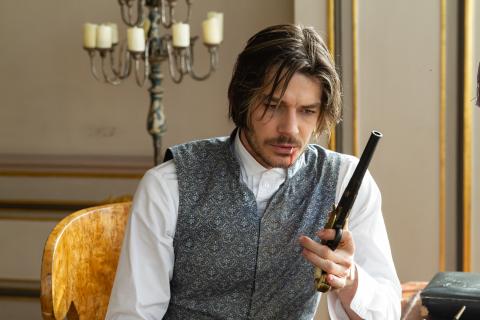 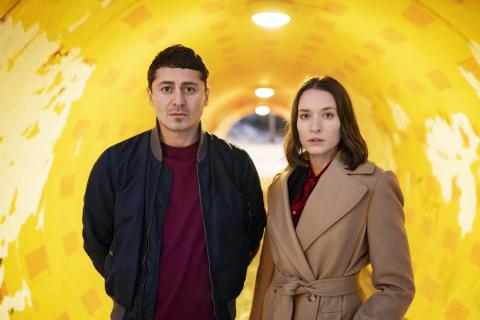