ZDF Enterprises has announced further sales of the first season of the coming-of-age-drama and post-apocalyptic disaster thriller Sløborn (4 x 90’ or 8 x 45’).

The modern epic is produced by Syrreal Entertainment in co-production with ZDF, Tobis, Nordisk Film and ZDF Enterprises. The series is directed by Christian Alvart, who also wrote and directed the Netflix series DOGS OF BERLIN and Adolfo J. Kolmerer. The story is purely fictional and was created in autumn 2019 - long before the Corona outbreak.

Sløborn has now been licensed by Walter Presents for the UK, following an earlier acquisition for its Australian service on Stan, owned by Nine Digital, which charges Walter Presents with securing international drama for the fast-building Australian SVOD service. Prior to this, the series had already been licensed by Russian Report for Russia and CIS, TWA for Japan, Vubiquity for Israel and Turkcell forTurkey. Cinedigm Corp (NASDAQ: CIDM) acquired all North American rights to thriller for a premiere on Cinedigm’s Screambox network, a subscription-based video-on-demand service and one of the leading streaming destinations for Horror Movies and TV Series in the U.S..

Season 1 of the ZDFneoriginal series deals with the outbreak of a fatal virus that rampaged worldwide on the island Sløborn, and the inhabitants fight to survive the catastrophe. In season 2, which starts airing on ZDFneo on Monday 21st February and will be available for distribution shortly, audiences will experience the world after its collapse.

ZDF Enterprises handles worldwide sales and is also co-producer of both seasons. 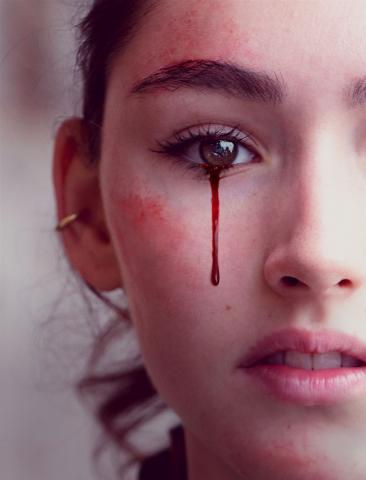 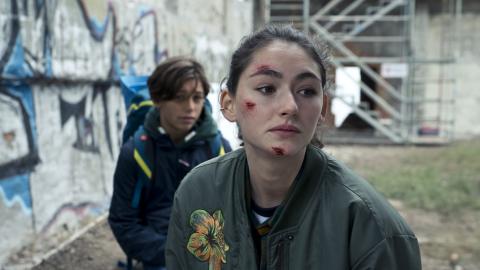 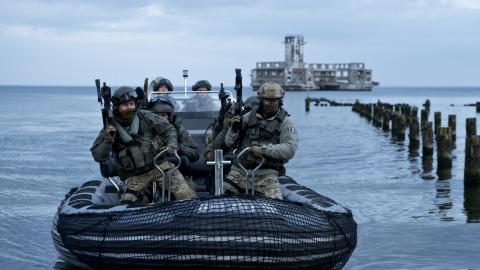 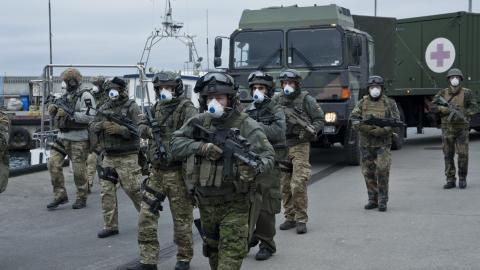 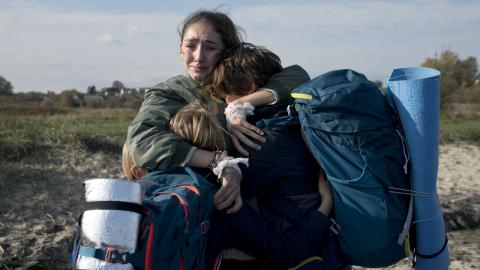