ZDF Enterprises will arrive in Cannes with the brand new name ZDF Studios (as of April 1st) and a suitcase packed full of exciting new titles for the international TV market.

Under the new name ZDF Studios, the company will be launching various fresh-to-the-market titles at MIPTV 2022 covering genres such as drama, wildlife and natural history, documentaries and childrens. In addition to this, the drama series Dear Vivi (6x45') is part of the official selection of MIPDrama 2022, the annual premium showcase of the most anticipated high-end drama series, providing international buyers an exclusive first look at a curated selection of upcoming drama series. The wildlife documentary The Margay and me is one of only 6 finalists of 111 submissions from 79 companies in 27 different countries for the MIPDoc Project Pitch. The documentary and factual projects have been selected based on their creativity & storytelling quality, original, innovative concept, and worldwide appeal.

Fred Burcksen, the company‘s President and CEO, said: “The past 12 months have been very productive for us as a studio and for our partners. Our diverse range of entertaining titles have links to a number of countries giving them an international appeal. Production teams have been busy filming in locations such as Canada, Spain, Belgium, France, Germany and throughout the beautiful continent of Africa delivering first class content that we are proud to represent at MIPTV.”

The MIPTV slate kicks off with a variety of new dramas. Chicho Ibáñez Serrador’s Stories to Stay Awake (4x50’ UHD), the legendary horror series that revolutionised Spain’s TV landscape in the 60s, is back. The four standalone episodes, in the tradition of the original series, continue to explore new cinematic language and unique film narratives. Produced by Prointel e Isla Audiovisual and Viacom for Spanish Broadcaster RTVE.

White Night (12 x 60’), set in the 1970s and in the modern day, is an emotional family saga interwoven with a murder mystery as two sisters and their brother struggle to cope with an imbalance of power wielded by a person who is no longer alive. The matriarch, who rises to become a formidable and wealthy businesswoman, is found dead in her estate. The shocking news of her will dramatically overturns the lives of her heirs, shattering the once apparent harmony of the surviving family. Produced by PIXCOM for Radio Canada.

West Germany in the early 1950s as it opened up to a new era of individual freedom, permissiveness and capitalism is the setting for Between Two Worlds (3x90’ or 6x45’). The drama captures the powerful story of friendship between two women who both strive to create a future for themselves during a time of great change and conflict with the old order: the conservative forces of politics, the Church and society. Confronted with temptations, their lives diverge putting their relationship to the test. Produced by FFP New Media GmbH in co-production with SWR, ARD Degeto, NDR and WDR.

ZDF Enterprises, well known for its extensive unscripted catalogue, will be introducing several new titles to buyers at MIPTV. Africa from Above (10×50’ or 3×50’ UHD) takes viewers on a spectacular aerial adventure to this vibrant continent. Soaring over natural wonders and diverse habitats, the stunning series offers a fresh insight into the wildlife, the mountains and jungles, dramatic coastlines and the vast desert dunes. It also celebrates the people who live and work in Africa, from the cities to deep in the African bush and explores their history, architecture, engineering and industries. An Off the Fence production for ZDF Enterprises in association with ZDF, Arte, ORF and UKTV.

Wildlife filmmaker and long-time Africa expert Reinhard Radke has long been fascinated by documenting the conflict between lions and hyenas, showing the adaptations of these rivals, their different hunting techniques, and family structures. The result is Lions versus Hyenas (2x50’ HD), an impressive portrait of two extraordinary, often misunderstood, competitors and hunters. Produced by Doclights / NDR Naturfilm in association with NDR.

Going Circular (1x90’) unlocks the secrets to an innovative concept called circularity, an economic system based on the idea that nothing should go to waste. A deceptively simple idea that has the potential to save our planet’s resources and save us from the ravages of future climate change. The film tells the story of four visionaries from around the world, whose thinking shapes and informs the concept of circularity. Produced by Off the Fence for CuriosityStream in association with ZDFEnterprises, ZDF and Arte.

Buyers of children’s content will get a first look at two delightful animated series and a high-end action drama from ZDF Enterprises. Pettson and Findus (52x13’ and 4x75’) is all about the adventures of Pettson, an old inventive farmer, and his loyal but impudent cat Findus. Based on the well-known children’s book series by Sven Nordqvist, the inquisitive Findus constantly wants to discover and experience new and exciting things. Their escapades often involve testing a new invention that leads to a messy but funny ending. Produced by TV-Loonland AG, and Happy Life Animation AB / Edel Kids and B-Water Animation Studios.

The other animated series on the slate is Tilda Appleseed (26 x 7’) who happens to be a clever, very cultivated white church mouse. She lives in a tiny house at the foot of the church wall with her pet Snaily and close to her best friends who include a grey mouse with a penchant for worrying, a hedgehog, a robin and lively squirrel twins. This lovable award-winning series, produced by WunderWerk who are currently working on Season 2, has already successfully aired on MDR, SWR, KiKA and NRK amongst others.

A universe full of magic, adventure, fantasy and mystery is what young viewers can expect from the fantastic new live action series Theodosia (26 x 26’). Set in 1905, Theodosia Throckmorton is the daughter of two Egyptologists, excavating in the Valley of the Kings. She and her brother stumble upon a hidden tomb containing a mysterious artefact that unlocks a strange magical power. Based on the highly-acclaimed books by New York Times best-selling author Robin L. LaFevers, the series is shot in cinematic style and directed by well known talent such as Matthias Hoene (Cockneys vs Zombies, The Warriors Gate) and Alex Jacob (Hollyoaks, Doctors). Executive Producers are Emmy award-winning Joe Williams (Hank Zipzer’s Christmas Catastrophe, Young Dracula, Eve) and Leila Smith (Find Me in Paris, Lockout). A Cottonwood Media production for ZDF, ZDF Enterprises, France TV, HBO, Globo and TVA/Québecor.

ZDF Enterprises was founded in 1993 and is responsible for worldwide program distribution, international co-productions, program acquisition as well as the merchandising of strong program brands in its own name, for broadcaster ZDF, and for third parties. Bound into a strong group of 30 direct and indirect subsidiaries and affiliated companies, ZDF Enterprises manages the largest German-language program stock worldwide and an impressive portfolio of international productions, consisting of series and miniseries, TV movies, documentaries and children’s programs. ZDF Enterprises provides a comprehensive, full-service offering and covers every step in the chain of creation and exploitation of successful content, from development to production and marketing. 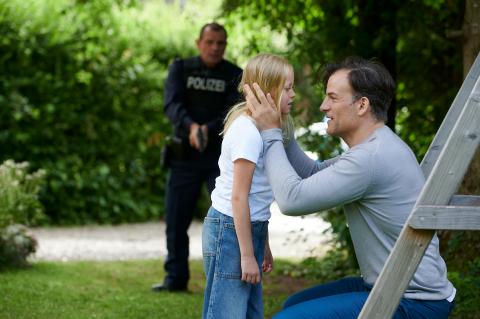 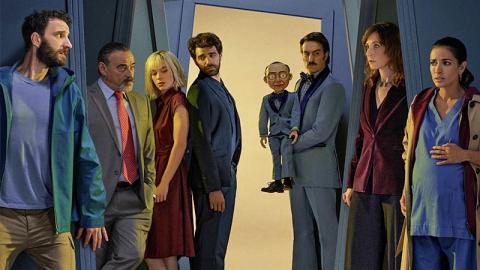 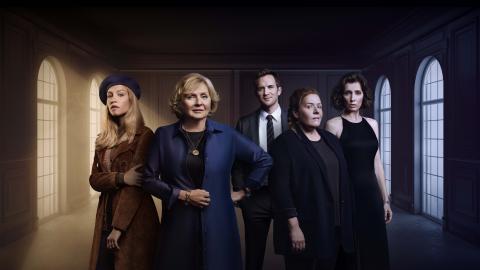 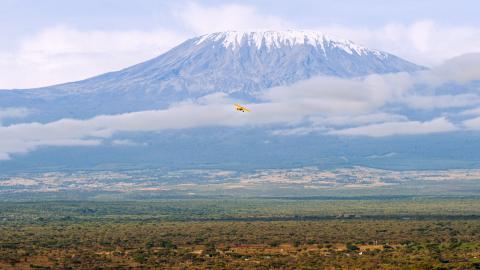 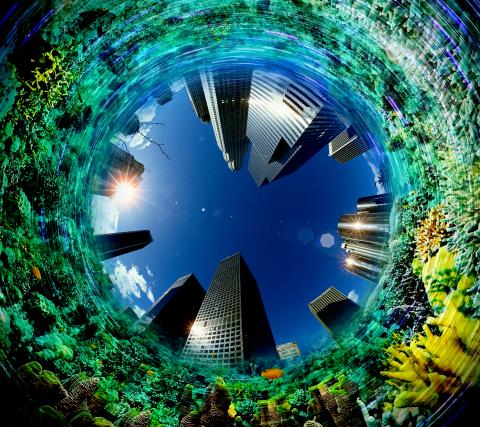 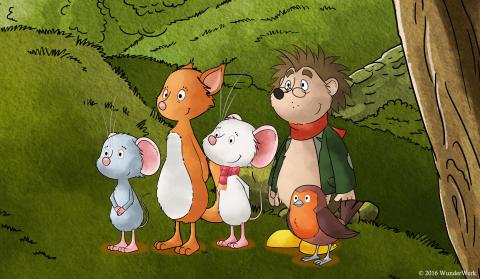 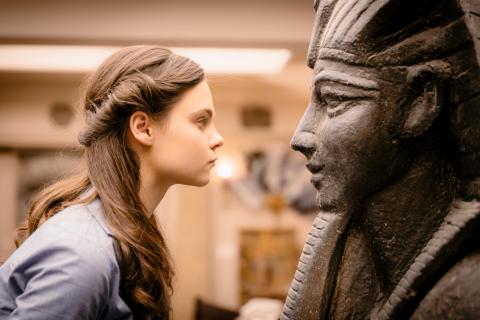