ZDF Enterprises has partnered with Parsonage Productions to develop The Bronte Girls, a fictional account of the last summer Reverend Bronte’s three daughters spent together as teenagers.

The drama, with the initial series set to be a six parter, is based on the play of the same name by playwright Caroline Kelly Franklin (Last Night at the Carmine). Franklin will adapt the story for TV together with the director Darcia Martin (Riches, Shakespeare & Hathaway, Call the Midwife).

In 1835 in the village of Haworth, England, Reverend Bronte’s three daughters, Charlotte (19), Emily (17) and 15 year-old Anne spent their last summer together as teenagers. Not much is known about that time but it’s assumed, this being the Victorian era, that they were well-behaved sisters and did little of note. But was that true, was it all about decorum and propriety for these three females who, 13 years later, changed what strait-laced society thought was possible of women?

The Bronte Girls imagines everything we’ll never know about that summer for Charlotte, Emily and Anne whose novels were rebellious, passionate and controversial. With hormones raging, romances leading to sexual tension, political conflicts and guarded secrets, the sisters lives are anything but chaste in this fictionalized drama of three extraordinary women and the men, young and old, who are caught up in this adventure.

Yi Qiao, Director ZDFE.drama, brokered the deal for ZDF Enterprises and said: “Generations have been fascinated by the Brontes so when the producers presented us with this project about one of the literary world’s most famous families, it immediately grabbed my interest. The Bronte Girls is an exciting production that has all the right ingredients to entertain international audiences.”

Patty Lenahan Ishimoto, Executive Producer, said “Caroline’s play intrigued us right from the start. The idea of reimagining the lives of the Bronte sisters on the cusp of womanhood was just too good to resist. We’re delighted to be partnering with ZDF Enterprises, Caroline and Darcia to bring this story to life for the small screen.”

Executive Producers Patty Lenahan Ishimoto, Patrick Irwin and Harvey Myman are currently working together on the hit series Miss Scarlet & The Duke.  Patty migrated to producing after an executive career that included launching the Audience Network for DIRECTV, acquiring original seasons of Friday Night Lights and Damages, and executive producing the original series Rogue.  Patrick’s extensive international experience in producing and financing television and film includes such hits as The Fall and Jonathan Strange & Mr Norrell.  Harvey served as a senior executive in development for HBO, Sony and ABC before segueing into production for Disney, Carsey-Werner and Rocket Science Productions.  His background includes drama, comedy and animation.

ZDF Enterprises was founded in 1993 and is responsible for worldwide program distribution, international co-productions, program acquisition as well as the merchandising of strong program brands in its own name, for broadcaster ZDF, and for third parties. Bound into a strong group of 30 direct and indirect subsidiaries and affiliated companies, ZDF Enterprises manages the largest German-language program stock worldwide and an impressive portfolio of international productions, consisting of series and miniseries, TV movies, documentaries and children’s programs. ZDF Enterprises provides a comprehensive, full-service offering and covers every step in the chain of creation and exploitation of successful content, from development to production and marketing. 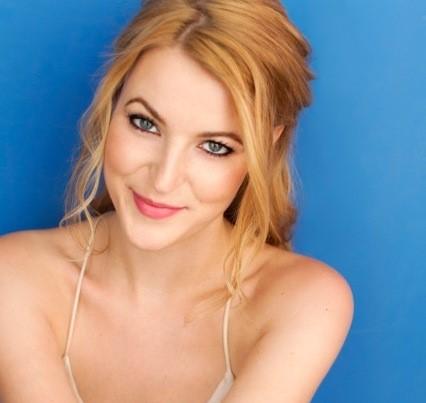 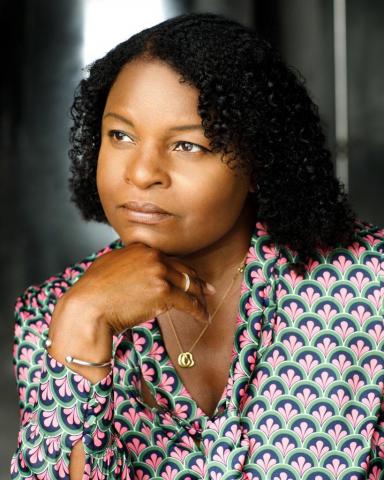