ZDF Enterprises is pleased to announce that Myths - The Greatest Mysteries of Humanity (10 x 50’), the series which explores inexplicable events and ancient legends, begins filming it’s third season this month.

Produced by Story House Productions for ZDFinfo and ZDF Enterprises, the documentary’s first series has clocked up sales across Europe and worldwide. Channel 5 (UK), FTV Prima (Czech Republic), Sky Deutschland, Escom (Bulgaria), as well as Germany’s and Spain’s History Channel have all snapped up the title along with Viasat who has licensed it globally.

Ralf Rueckauer, Vice President of ZDFE.unscripted, ZDF Enterprises,  said: “With myths and legends having intrigued generations, this series is great at capturing the curious among us who would love to know the truth about Bigfoot and whether there really was a city made of gold.”

Myths - The Greatest Mysteries of Humanity delves deep into ancient legends and tales to discover how much truth there is to these stories and can we separate fact from fiction? This riveting series, with the assistance of scientists and hobby researchers, will once again take viewers on a journey through history to explore these mysteries.

Season 3 begins with El Dorado. The legend that this glorious city, made of pure gold, existed in the middle of South America has had adventurers trying to find it since the 17th century. The next episode moves onto a different paradise - the garden of Eden - seeking Adam and Eve’s homeland. Alexander the Great, the most famous commander of all time, was buried in 323 BC but the location of his grave remains a mystery to this day. We also look at Mega Cultures, the megalithic structures and dolmens that are found across Europe built by ancient civilizations more than 4000 years ago. Giants, Yeti and BigFoot will also be a subject. Stories have been told of people encountering these human-like giant figures but is there any proof of their existence? The biblical story of the people of Babylon who wanted to build a tower up to heaven - the Tower of Babel - has mesmerized us for centuries. The series continues with the myth of Israel’s Lost Tribes who repeatedly had to live in exile over the millennia but the exact location of their existence remains unknown to this day. In the episode The forgotten pyramid the Djedefre Pyramid, believed to be the most beautiful of all the pyramids, is examined. It was likely never finished but is there any proof that it ever existed?

Myths - The Greatest Mysteries of Humanity S3 finishes by taking viewers back to the Americas, to the island of Haiti and the chilling legend of witch doctors who turn people into zombies by using voodoo spells. 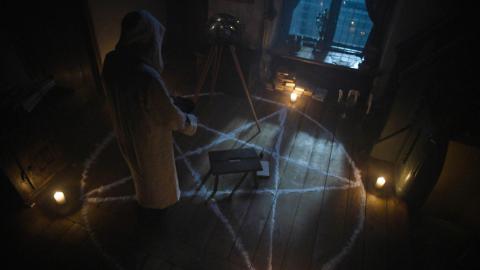 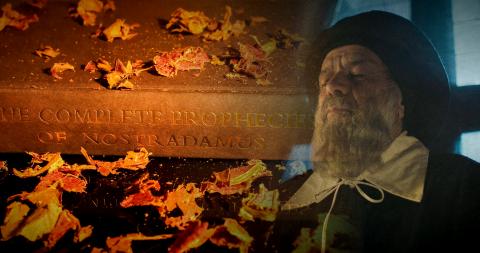 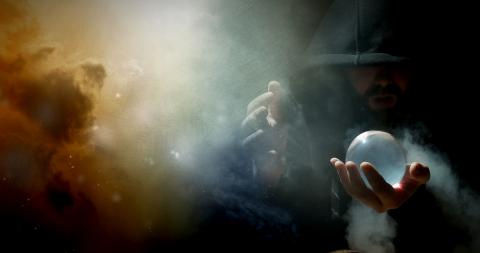