ZDF Enterprises has announced today that filming on location of the new landmark Factual series, Africa from Above, is now completed. The 10 part series is produced by Off the Fence Productions and an impressive range of renowned co-producers with ZDF Enterprises being the lead partner as well as the global distributor. Joining the German distributor on the production are ZDF, ARTE, along with Austrian public broadcaster, ORF, and Britain’s UKTV, owned by BBC Studios.

Taking cameras to new heights, the iconic series looks at Africa’s spectacular people, places, and wildlife from a totally new perspective. Weaving through mountains, coastlines, waterfalls and jungles, Africa from Above (10 x 52’, UHD) captures the lives of the continent’s unrivalled wild animals, but also travels over towns and cities to explore the history, architecture, industry and unique cultures, revealing how people survive in some of its most extreme locations.

Travelling to Ethiopia, cameras spy on Gelada baboons battling on cliff edges and discover a cave settlement in the mountains.  A close up of vultures’ nests in Botswana, Berbers and their camels traversing the vast Sahara and grazing hippos creating channels in the wetlands of the Virungas are all featured in Africa from Above.

Ralf Rueckauer, Vice President ZDFE.unscripted at ZDF Enterprises said: “We are delighted to now be able to offer this outstanding series to our clients. The series captures Africa in a way that has never been seen before, using the latest technology, airborne and on the ground. These are the kind of pictures audiences are longing to see.”

ZDF Enterprises was founded in 1993 as a commercial subsidiary of ZDF, one of the largest and most renowned TV broadcasters in Europe. Headquartered in Mainz, Germany, ZDF Enterprises is responsible for the worldwide sale of programs, the making of international co-productions, the acquisition of licenses as well as the merchandising of strong program brands in its own name, for the ZDF, and for third parties. ZDF Enterprises has successfully established itself as an independent market player on the German and international stage. Bound into a strong group of 18 affiliated companies and subsidiaries, the company manages the largest German-language stock of programs in the world and, next to this, a continuously growing portfolio of international productions consisting of series and miniseries, TV movies, documentaries and children’s programs. In the course of the development and diversification process carried out up to now, many business fields in the television and media domains were made accessible in the ZDF Enterprises group. Thus ZDF Enterprises can provide a comprehensive, full-service offering today, and covers every step in the chain of origin and exploitation of successful TV programs, from development to production and up to the marketing of TV licenses, merchandising rights, online rights and much more. 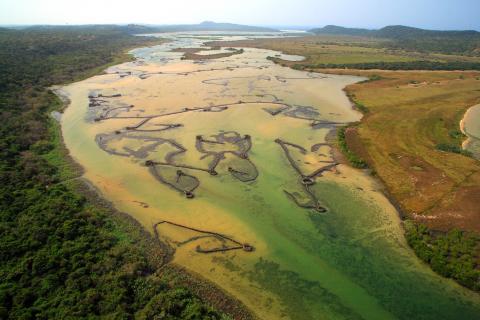 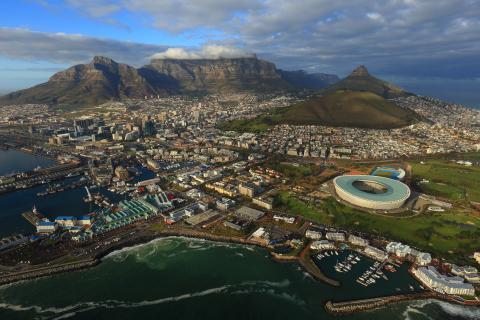 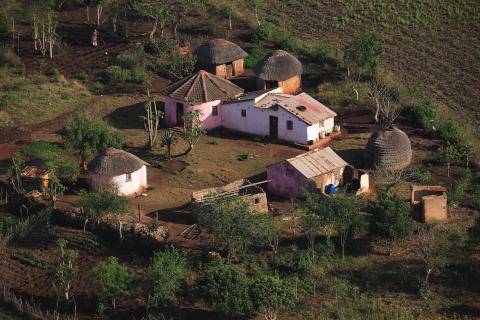 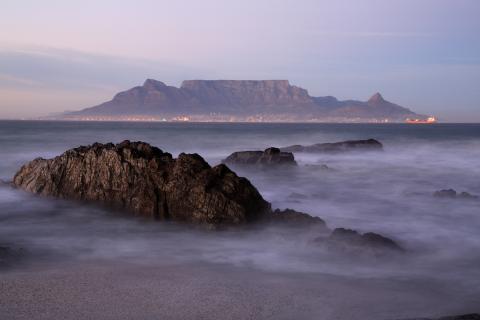