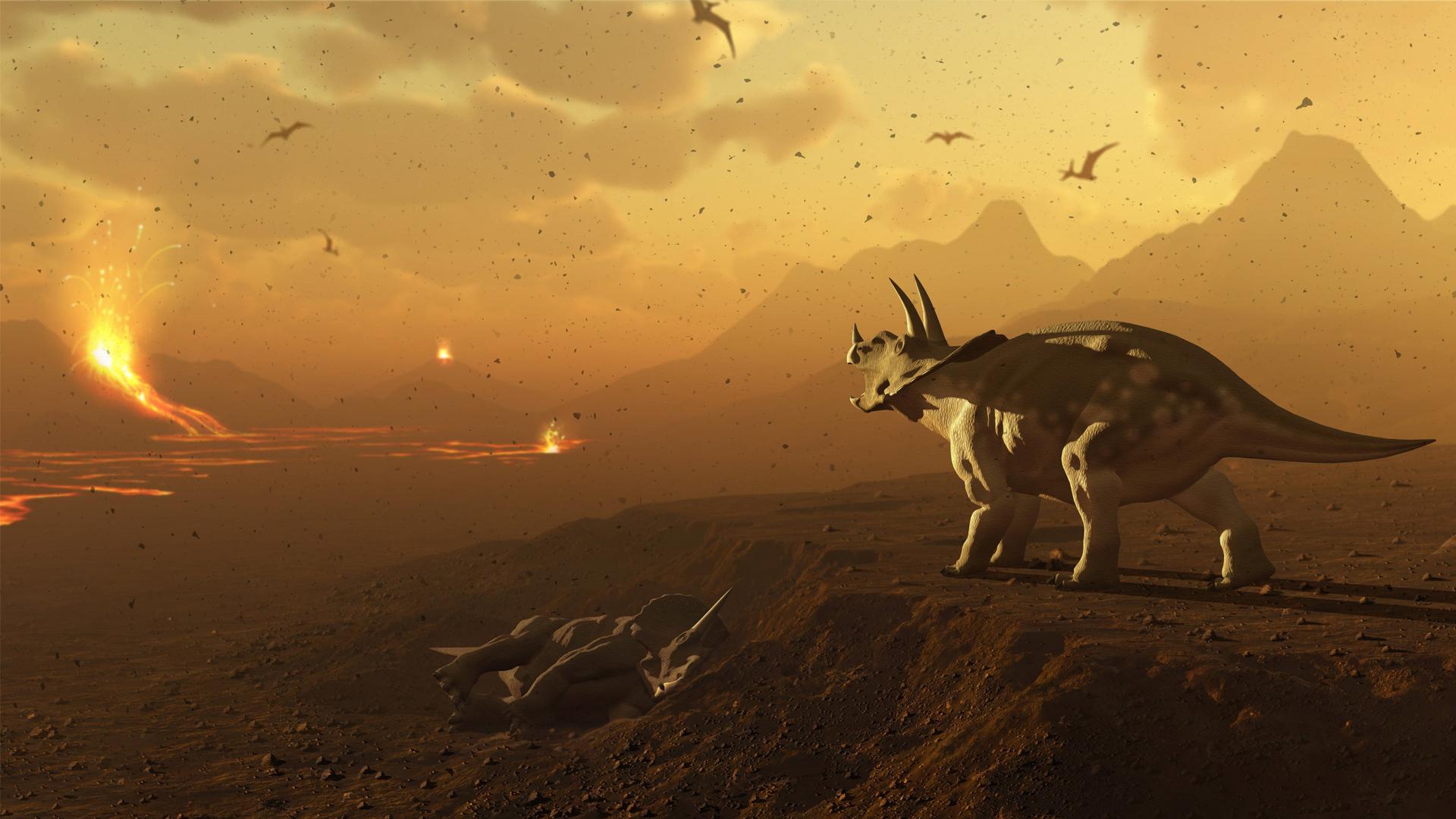 Our home, planet Earth, has had a difficult and violent past: collisions in the solar system, asteroid strikes, devastating volcanic eruptions and - again and again - global climatic crises. Phases when life on Earth was hit hard. In the last 500 million years alone five periods of mass extinction can be identified, during each of which the majority of the species was annihilated. But 4,5 billion years after Earth was created, it is covered wiht water and hospitable to life.

Restless Planet is a five-part documentary series that chronicles the history of our planet through the cosmic and terrestrial forces that have shaped it. From its dramatic birth to the rise of humanity, the series will reconstruct the major events that gave rise to our special home, and shows how life often rebounds invigorated after catastophes. Return of the Plagues