ZDF Studios are launching to market this week (?) a brand new documentary covering a very contemporary topic - The History of Trash (1 x 43’). The film offers a glimpse into the landfills and cesspits of history and finds that recycling is almost as old as mankind itself.

The History of Trash, produced by IFAGE-Filmproduktion and commissioned by ZDF’s Terra X, reveals many astonishing stories beginning with the early Stone Age. Waste has existed since humans appeared on the scene. Once we started to walk upright, our hands were suddenly free to make tools, but also to "drop" or deliberately throw things away. Garbage.

Ralf Rueckauer, Vice President Unscripted, ZDF Studios, said: “With waste being one of the most important issues that we currently face, this documentary is very timely and will engage audiences young and old. We look forward to presenting the film to our clients at NEM.”

At the start of human history, waste disposal was still very minimal: the things we produced with such effort were too valuable to simply throw away. From waste stone to broken bone needles – we reused things as much as possible, as archaeological findings have revealed. Nevertheless, today, archaeologists in particular are interested in the things we have thrown away. For example, the relics left behind by the Danish Ertebølle culture, whose members made their homes on huge mountains of mussel shells, show that mankind's relationship to garbage was initially quite informal.

With the onset of urban living waste and faeces became a problem. The film reveals the logistical challenges that were faced in Roman times and the Middle Ages and how London's sewers, built between 1859 and 1865, are still considered a great feat of urban infrastructure development today.

Over the centuries, the composition of the rubbish changed, sometimes dramatically. This is because every human invention created a new type of garbage. Ceramics proved to be the first stubborn type of garbage, to which an area in Rome still bears witness today with fragments of an estimated 50 million amphorae, the first mass-produced "disposable packaging" in history. However, this waste was still harmless to the environment. This is no longer true for modern packaging. Today, the world is faced with a mountain of plastic that threatens the oceans in particular.

Delving into the past shows that humanity may be condemned to "littering", but that we have also repeatedly found strategies to cope with the problem.

ZDF Studios was founded in 1993 as ZDF Enterprises and rebranded to ZDF Studios on April, 1st, 2022. The company is responsible for worldwide program distribution, international co-productions, program acquisition as well as the merchandising of strong program brands in its own name, for broadcaster ZDF, and for third parties. Bound into a strong group of 30 direct and indirect subsidiaries and affiliated companies, ZDF Studios manages the largest German-language program stock worldwide and an impressive portfolio of international productions, consisting of series and miniseries, TV movies, documentaries and children’s programs. ZDF Studios provides a comprehensive, full-service offering and covers every step in the chain of creation and exploitation of successful content, from development to production and marketing. 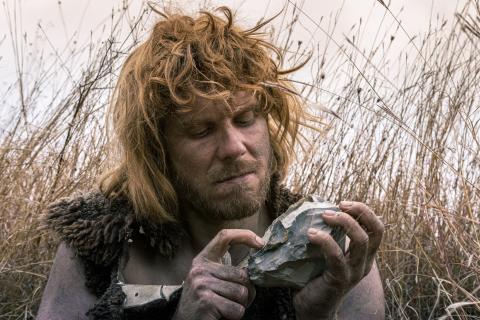 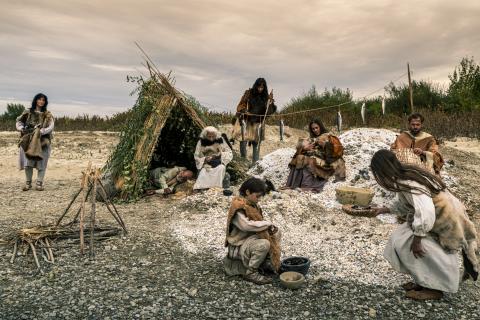 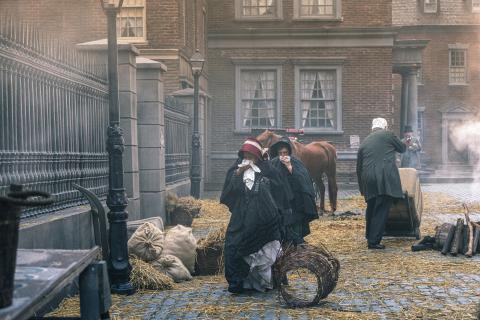 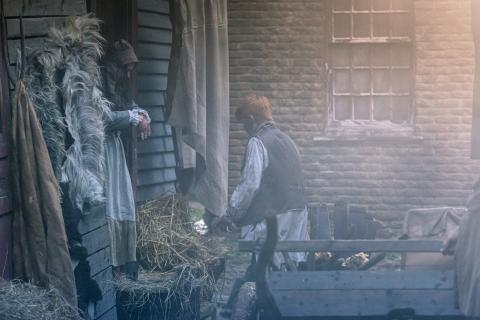