ZDF Studios concludes a raft of drama deals across CEE

ZDF Studios, the distributor of a vast and wide ranging catalogue, has firmed up a dozen drama deals with broadcasters across the whole of CEE. A combination of huge volume deals with long-standing clients as well as a new customer, Georgia’s Rustavi 2, has seen ZDF Studios’ business continue to grow in the region following a highly successful 2021 and 2022.

Mirela Nastase, Director Drama for ZDF Studios, said: “I’m delighted that the numerous partnerships we have built over the years in CEE, means our content is widely seen by audiences throughout Central and Eastern Europe. And we look forward to 2023 when ZDF Studios will be introducing even more exciting new programming to our valued clients in these countries.”

ZDF Studios’ ongoing partnership with TV2 Hungary, renewed for a further four years, has resulted in a volume deal of over 1,000 hours. Titles include family series such as The Mountain Medic, Alpine Rescue, Betty’s Call, romantic movie collections, procedurals and prime time dramas Hide and Seek, Voltaire in Love and Grow.

All Media Baltics (TV3 Group) has signed a volume deal for romantic TV movies and series, such as Rookies and A Case of Murder amongst others. Renewing their output deals with ZDF Studios for another four and three years respectively are Poland’s Romance TV and Bulgaria’s NovaTV, with both snapping up hundreds of hours of TV movie collections.

A new volume deal with NovaTV sees the FTA Croatian broadcaster licensing a mix of TV movies as well as crime and family series such as Marie Brand, Never too Late for Justice, Disappeared - the MPU and The Mountain Medic. NovaTV in the Czech Republic has also bought a selection of romantic TV movies.

Hit series Hjerson has already enjoyed a successful pan regional premiere on PayTV Viasat Epic Drama while in Hungary business continues with Network 4 and FTA broadcaster MTVA who has picked up the rights to Bron, Boundless and Dr Ballouz. 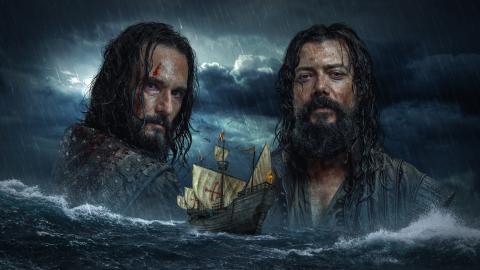 Boundless - Magellan's and Elcano's Journey to the edge of The Earth 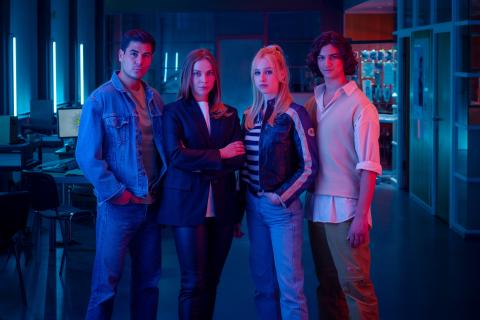 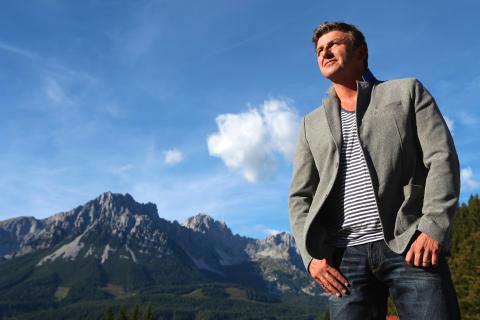 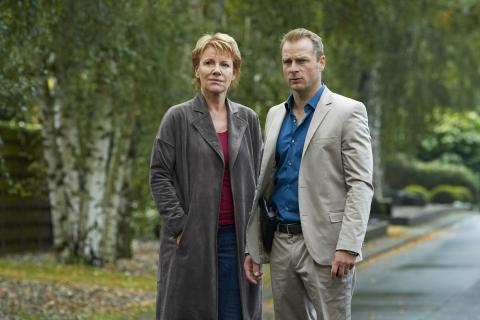 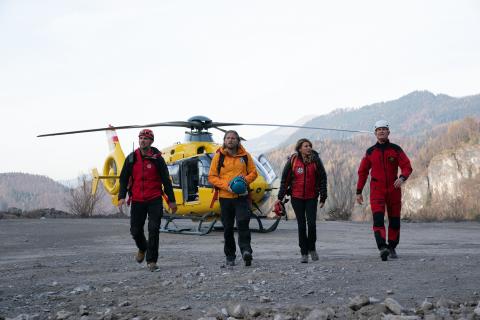