ZDF Studios and ZDF have come onboard as co-producers for the second season (20 x 15’) of Superhero Academy, a hugely entertaining live action series for children produced by Seefood TV for NRK Super, YLE, SVT, DR, NPO, RUV and LRT. Season 1 (13 x 15’), a big hit with young audiences in Norway, along with the new season which will be delivered later next year, will both be distributed worldwide by ZDF Studios (excluding the co-production territories for season 1).

Superhero Academy, aimed at 6 to 10 year olds, is the perfect mix of drama and comedy featuring five first-graders who attend a very unusual boarding school for future superheroes.

Despite their extraordinary abilities, this group of friends still struggle with universal problems that all youngsters can identify with. What happens if I break the rules? Is it mortifying to be in love or to be afraid of heights?

The series is told from a child’s honest and charming point of view as they encounter hilarious situations caused by their various super powers. One of the heroes is denied ice-cream at his birthday party when it’s discovered that milk is his kryptonite. Young Thunderbolt has to be persuaded to fall out of love with a curtain and Alpha builds a lie detector test exposing everyone’s most embarrassing secrets. The classmates are put to the test but always rise to the occasion to help each other.

Executive Producer Aleksander Herresthal, Seefood TV, said: “Superhero Academy is a unique and innovative comedy with its quirky storylines that blend edge-of-your-seat action with heart-warming friendships. Caring and supporting one another, the theme that runs throughout the series is important for the target audience. In this phase of a child’s life, their horizons are expanding and more complex emotions are at play so it’s easy to feel stupid, scared, embarrassed or a little lonely.”

Marei Bruckmann, Director Junior, ZDF Studios, added: “We are proud to be partnering on this delightful series that children can relate to wherever they are. Superpowers and besties make for a great combination to entertain and capture the imagination of young audiences.”

About Seefood TV
Seefood TV is one of Norway’s biggest production companies located in Oslo, Norway. As one of the few remaining independent production houses, they are proud to be developing all of their high quality concepts from scratch, focusing on creative and original content. Over the past 10 years, Seefood TV has produced more than 30 series consisting of a total of 60 seasons. This ranks the company amongst top 5 production companies in Norway in 2022 when it comes to production volume and efficiency, and puts Seefood in a unique position in the making of drama comedy in Norway. As of 2022, their productions have been nominated for Cannes Series, The International Emmy Awards, Rose D’Or among others. Seefood has also been nominated for a total of 55 Golden Screen Awards (Norwegian Emmy). 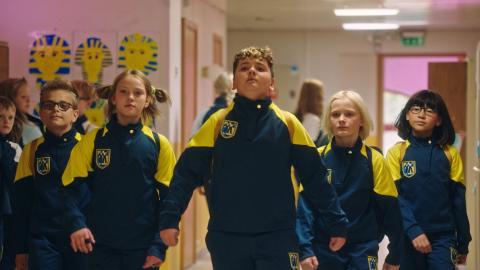 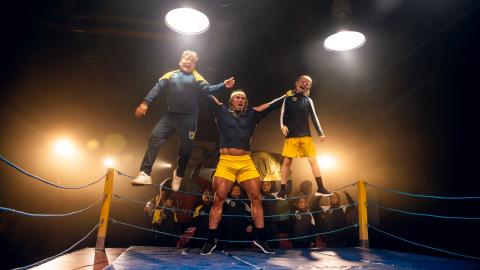 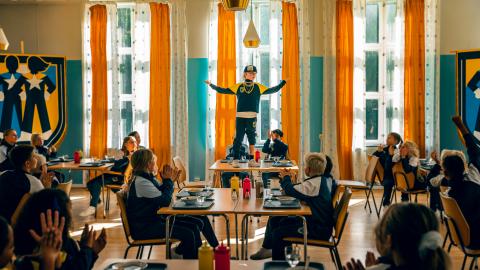 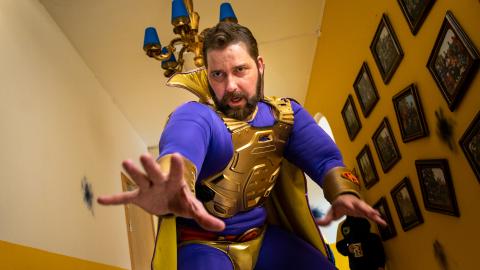 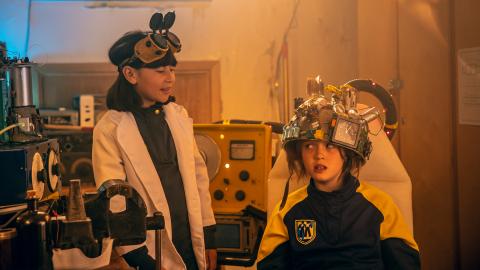