Both documentaries confirmed for 2nd series

ZDF Enterprises’ recently launched documentaries, Ancient Engineering (10 x 50’) and Rescued Chimpanzees of the Congo with Jane Goodall (6 x 50’, 1 x 50’ special), have been snapped up by a range of EMEA broadcasters.

Revealing amazing feats of engineering from the ancient world that have influenced modern day techniques, Ancient Engineering S1 has sold to BBC Studios (Africa), Czech Television. Further deals with major European broadcasters are about to be signed.

Rescued Chimps of the Congo with Jane Goodall S1, which follows the mission to create the largest sanctuary for orphaned chimpanzees in Africa, has been licensed by nine broadcasters. UKTV, BBC Studios in Poland and Africa, MTVA Hungary and France Télévisions have all picked up the series as well as Czech Television, ARTE/ZDF in Germany and SRF (Switzerland).

Ralf Rueckauer, Vice President ZDFE.unscripted, ZDF Enterprises said: “These two documentaries owe their success to the fascinating stories they tell, stories that engage a wide range of audiences and I’m delighted that they will be returning for a further series.”

Both titles are now in production for a second season. Ancient Engineering S2 (10 x 50’), produced by Off the Fence for Curiosity Stream in association with PLANETE+ and ZDF.info, will cover a variety of topics such as the creation of ancient stadiums and deadly weapons and will delve into how gold changed the world and the extraordinary engineering behind historical houses. The series will also look at the secrets behind the world’s first waterways, the complex construction of early bridges and the methods bygone civilizations used to build the Americas. Each episode reveals how these designs still continue to shape our modern world.

The second groundbreaking series about the chimpanzees of the Congo shifts its focus from the history of the chimp sanctuary to its future. With the expertise of conservationist Jane Goodall and chimp psychologist Dr Alexandra Rosati, the documentary gains unique access into the science behind their rehabilitation. With many obstacles to overcome, the series gives a first-hand account of what it takes to be part of the release group and unveils deeper truths about chimp society. Rescued Chimps of the Congo with Jane Goodall S2 (6 x 50’) is produced by Off the Fence Productions with the support of the Jane Goodall Institute for Curiosity Stream in association with ZDF Enterprises. 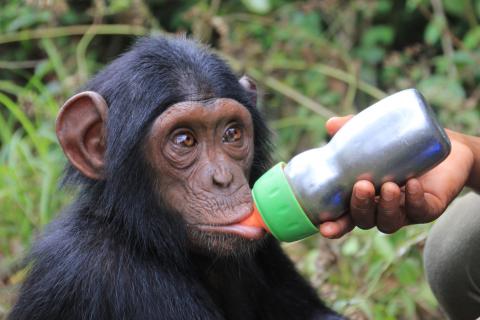 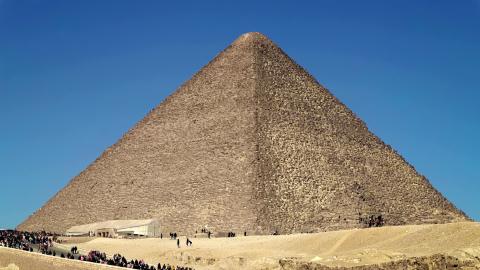