ZDF Studios acquires feature films for ZDF as well as for all broadcasters connected with ZDF such as ZDFneo, ARTE and 3sat.

In order to secure the desired programs on the competitive feature-film market, programming decisions – especially for ZDF‘s main program – are increasingly being taken on the basis of the script.

Next to TV license rights for the broadcasters of its home group, ZDF Studios also acquires more and more additional rights such as Pay TV, DVD, VoD and theatrical rights.

In the past years, films such as the Michael Mann production TEXAS KILLING FIELDS – which was in competition at the Venice Film Festival – were acquired on the basis of the script with a broad compass of rights, just as the filming of the James Patterson novel ALEX CROSS by action director Rob Cohen or the brilliant adaptation of Dean Koontz‘s bestseller ODD THOMAS by Hollywood director Steve Sommers.

After an initial evaluation, all titles mentioned above will be shown on ZDF’s feature-film time slots such as “Montagskino” (Monday Movie). As to all acquisitions, prebuys or coproductions, the center of interest is always the script and the cast, along with experienced directors and producers who guarantee high quality. Next to English-language projects, programs from other linguistic regions are also of interest, such as the French feature SWITCH, the Scandinavian action trilogy AGENT HAMILTON starring Michael Persbrandt, or the feel-good comedy NICOSTRATOS – EIN GRIECHISCHER SOMMER.

Furthermore, there are also many feature-film purchases for which only the TV license needs to be acquired. The suppliers are producers, theatrical distributors, DVD sellers and Hollywood studios.

Apart from hit films such as MAMA MIA or JAMES BOND, it is primarily crime shows that make up the bulk of the feature-film acquisitions for ZDF’s main program. ZDFneo offers a broader program base and concentrates on a younger target group for its selection of feature films. Alongside thrillers and crime films, ZDFneo also frequently schedules romantic comedies and action comedies such as BRIDGET JONES – SCHOKOLADE ZUM FRÜHSTÜCK, .... UND DANN KAM POLLY or the AUSTIN POWERS films which were all shown successfully on ZDFneo feature-film slots. Viewers of ZDFneo also enjoy British comedies such as GRASGEFLÜSTER and modern classics such as TOP GUN and ANGEKLAGT. 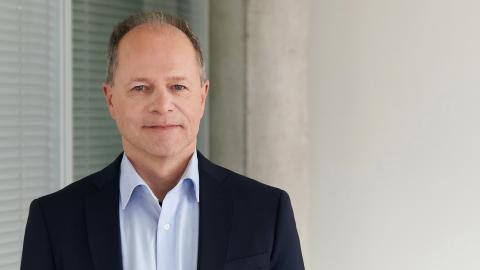 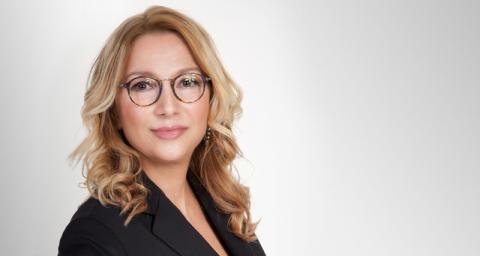