In the field of fictional coproductions Drama acquires and manages international projects that are then distributed by ZDF Studios, often in cooperation with and for diverse ZDF editorial departments. We are interested in high-quality projects that appeal to both German and international audiences through their superior production values and attention-getting content-related concepts. We focus in particular on series and event programs in the form of single TV movies or cycles.

We acquire projects for distribution throughout the world or in specific territories as sales mandates, pre-buy or coproduction. With our distribution and marketing team, and in close association with the producers, we work out individual and detailed marketing campaigns for every project. We present our extensive sales catalogue in direct contact with international broadcasters and at TV trade fairs such as MIPCOM, MIP TV, DISCOP etc..

We are currently handling the greater part of ZDF’s drama output for countries around the world. In Scandinavia, we can turn to an established network of broadcasters and production firms. In collaboration with ZDF, ZDF Studios coproduced the Millennium trilogy, the Inspector Beck series, the DR TV productions "The Killing," "Protectors" and "The Eagle" as well as the series "The Bridge," produced by Filmlance and Nimbus for SVT,DR and NRK. With Tre Vänner, ZDF Studios has a contract of several years for the development of international TV projects. In 2014, the international crime series "The Team" has been launched.

In the English-language world, ZDF Enterprises develops various projects in association with established production firms. With Bonafide Films, for example, we have a First Look Deal, which led to the production of the pilot film “Talking to the Dead” (1 x 90’), based on a book by Harry Bingham and written by Gwyneth Hughes, for Sky Living in 2013. 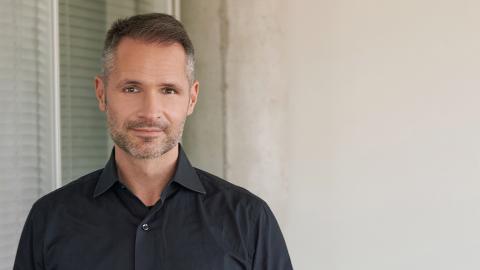