In recent years several key genres have emerged where Unscripted is particularly active and successful. These include

In addition to the classic coproduction functions, Unscripted also handles the negotiation of pre-sales and pre-acquisitions, the initiation and negotiation of national and international distribution mandates. 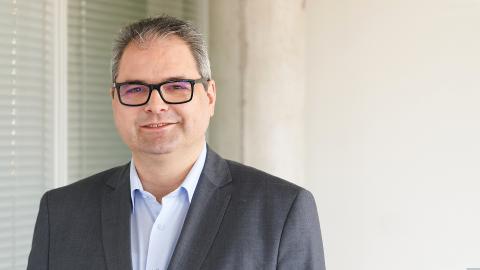