ZDF Studios is committed to the acquisition of coproduction partners around the globe for the implementation of international projects involving programs for children and young people, for example our globally successful live action series "H2O - Just Add Water", "Mako Mermaids", "Dance Academy", "Wolfblood“ and "Sam Fox“; these programs contain playful, unconventional and gripping stories about teenagers.

Animated series such as "Fun with Claude" about a little polar bear who moved to the South Sea with his family or the animated series "Q Pootle 5" about a friendly little alien and his friends on planet Okidoki.

Among the programs aimed at children between the ages of 6 and 10 are the animated series "Knight Rusty", an action-packed series in HD / 3D for the whole family, and "Sherlock Yack - Zoo Detective", which tells the story of a yack zoo manager and detective who solves criminal cases at his zoo. 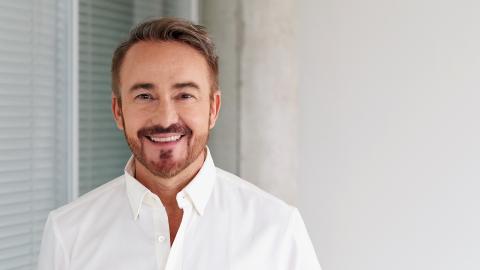