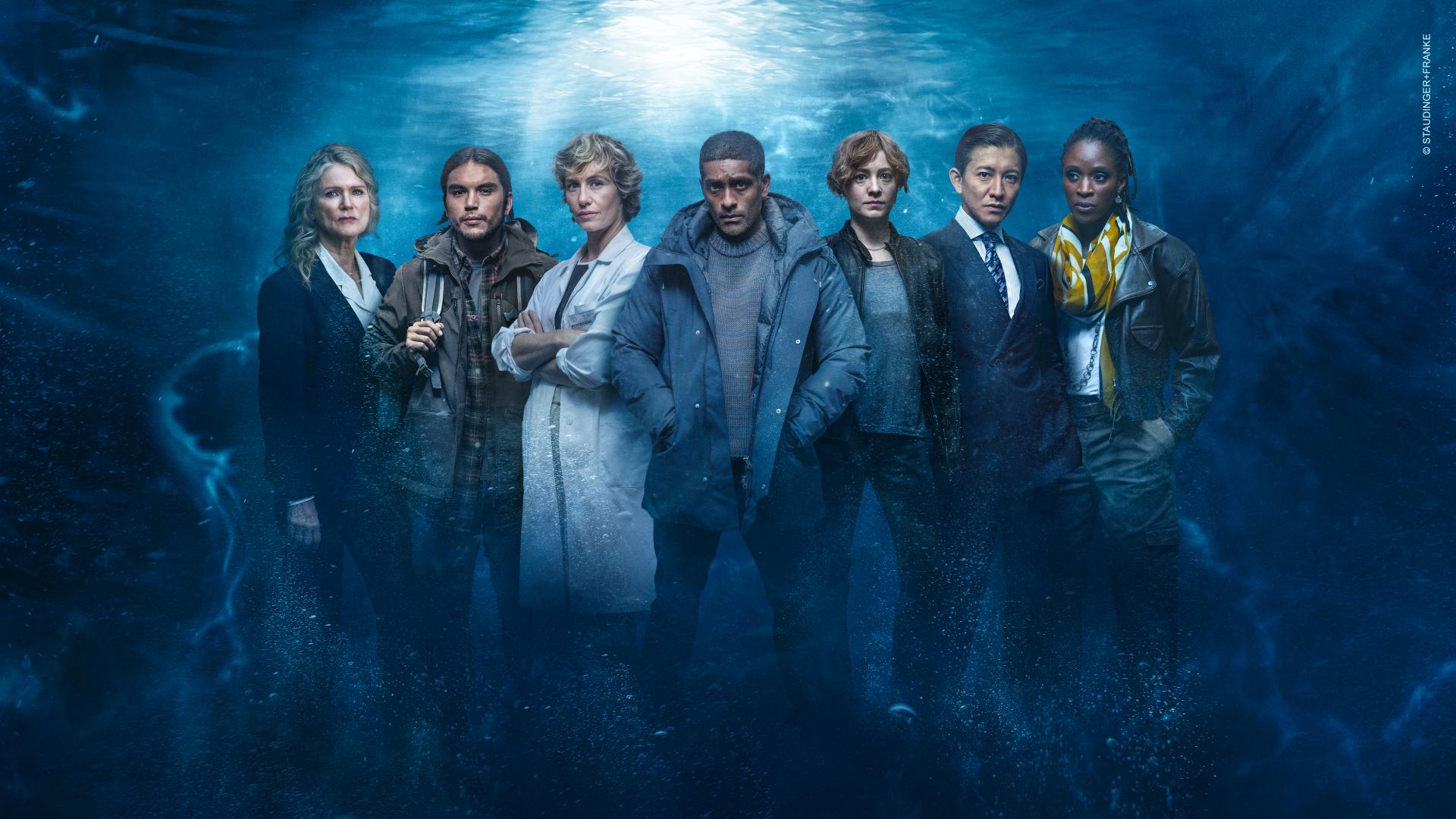 Based on Frank Schätzing’s international bestseller of the same title, The Swarm is an eight-part thriller series from Emmy Award winning showrunner Frank Doelger (Game of Thrones).

The world’s oceans are exhibiting strange happenings causing global unrest. Engaged by an oil company to conduct a biological survey, Sigur Johanson, a professor of marine biology, discovers a destabilising ice worm threatening the continental shelf and triggering tsumamis.  Molecular biologist Cécile Roche struggles with deadly bacteria poisoning drinking water, while whale researcher Leon Anawak tries to explain why the largest ocean mammals are displaying unusually dangerous behaviour, aggressively attacking boats. The situation becomes increasingly ominous, yet nobody can draw a connection between the seemingly random occurrences. Believing something bigger is at play, this group of scientists come together in their belief there is an intelligent life force, dwelling in the deep Artic Ocean, capable of manipulating its environment, the ocean, and everything that resides in it. No one believes the scientists theory that this sophisticated creature has borne witness to man’s destruction of the seas and has decided to drive humanity to extinction.

An existential threat to all, they undertake a daring mission, manning a cutting edge, technologically engineered vessel to track this intelligent life force, delving deep within the Arctic Ocean into the endless ice in search of an unknown menace. 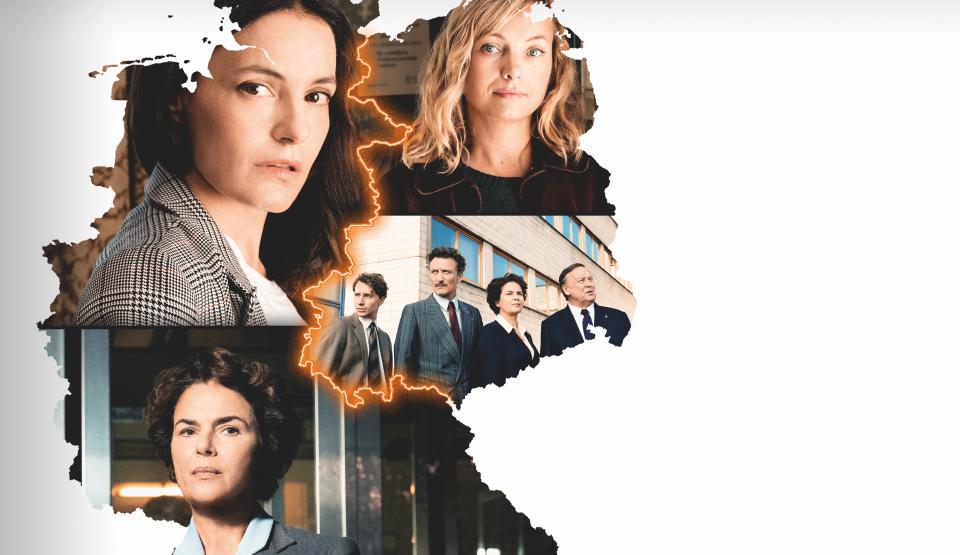 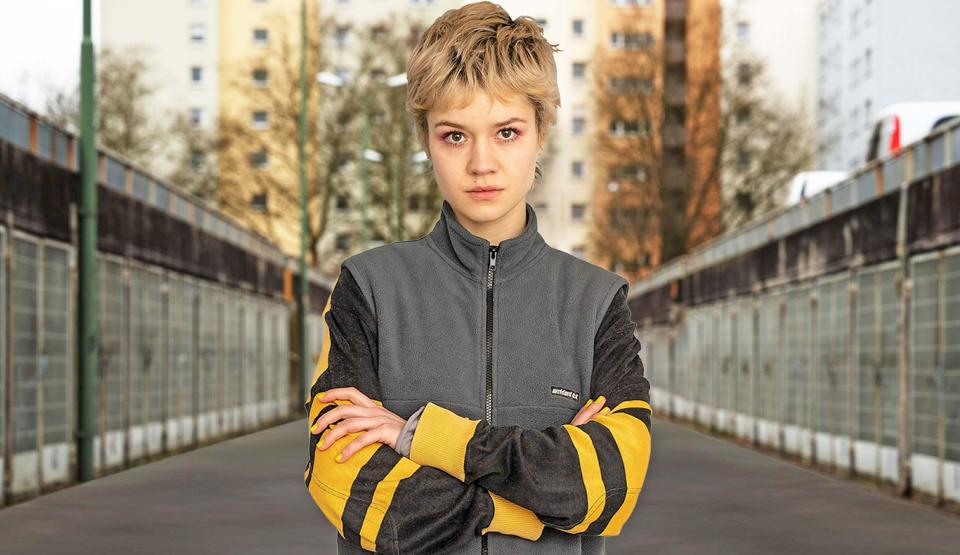 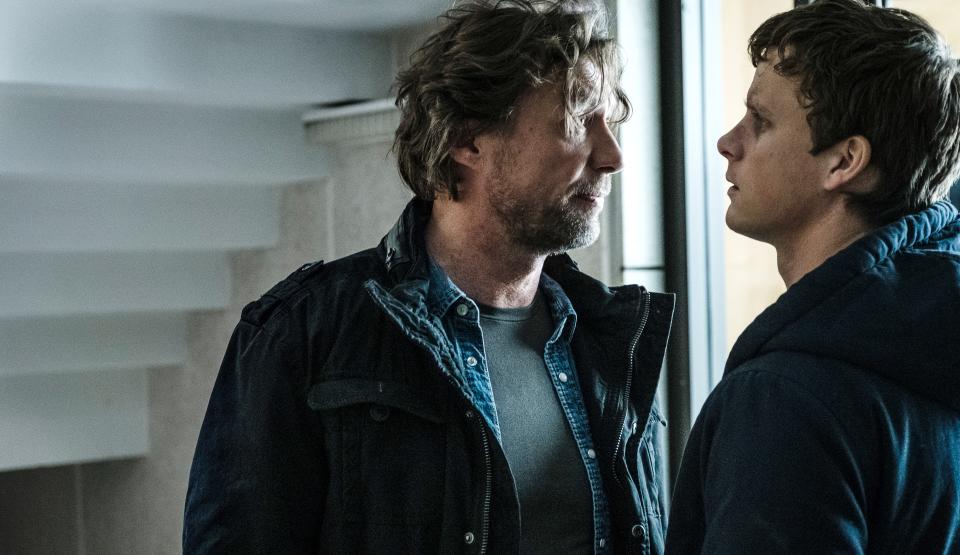 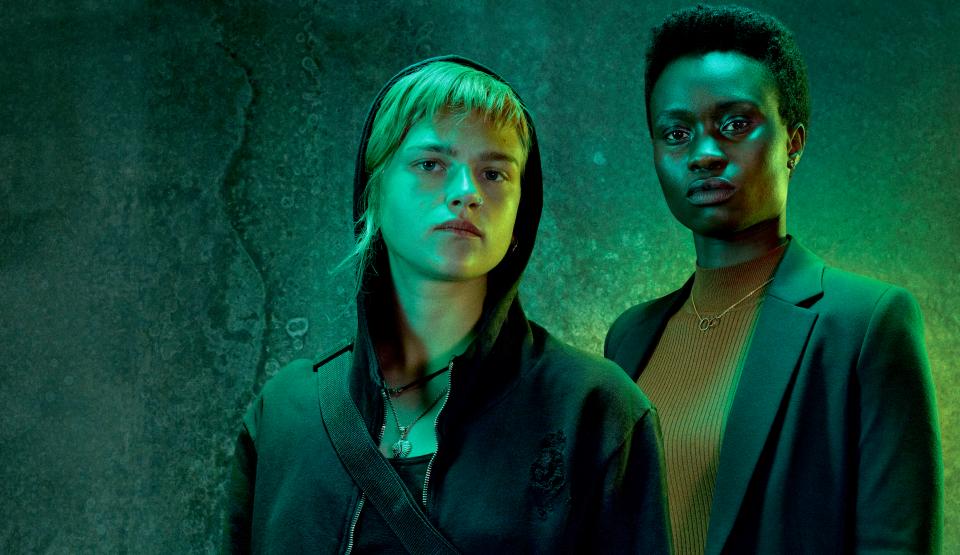 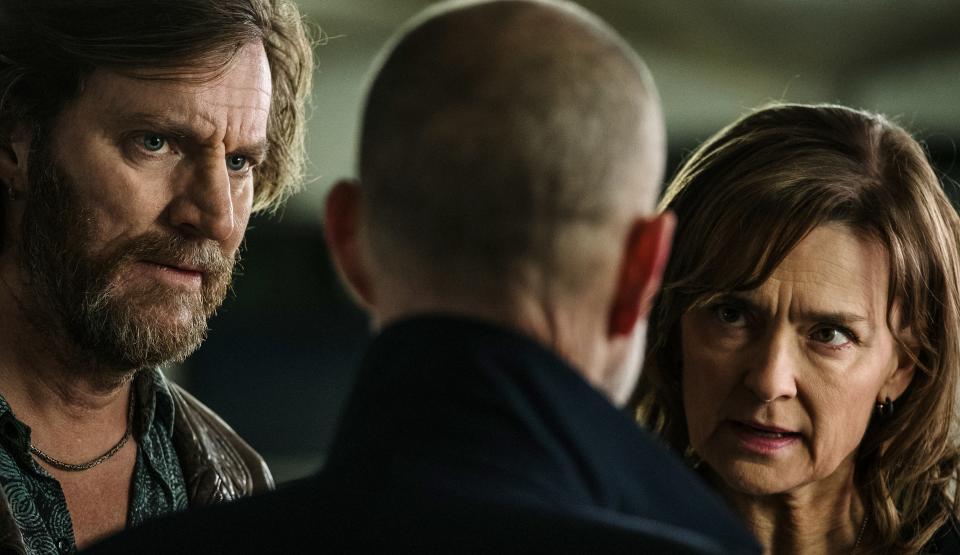 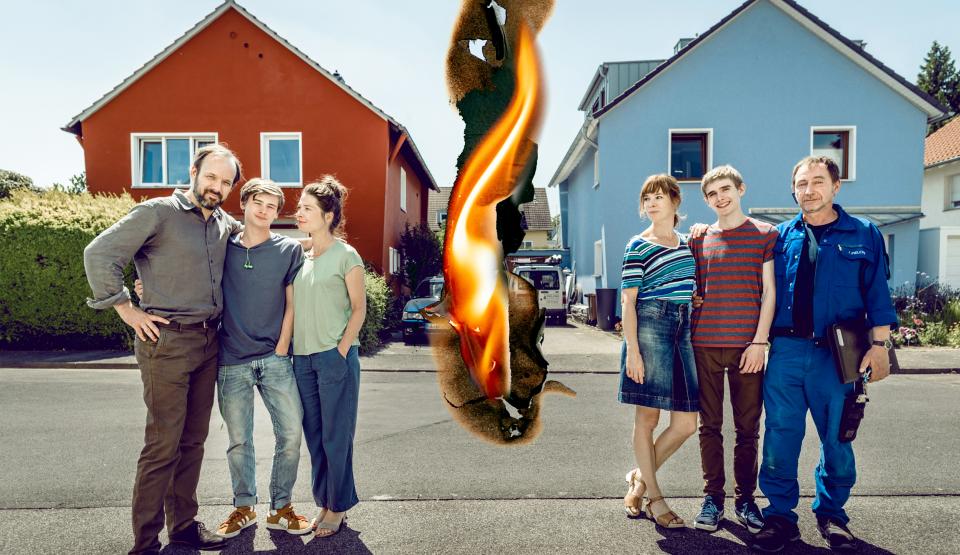 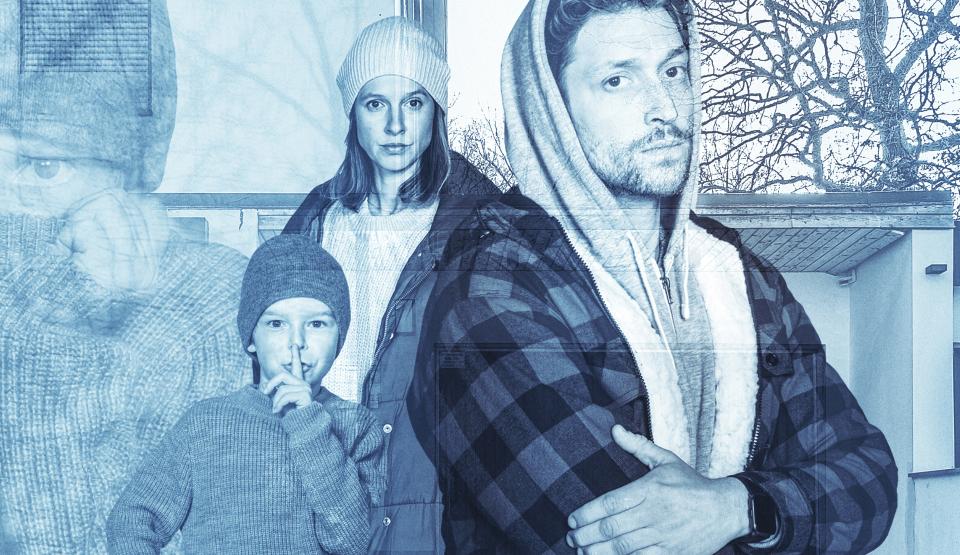 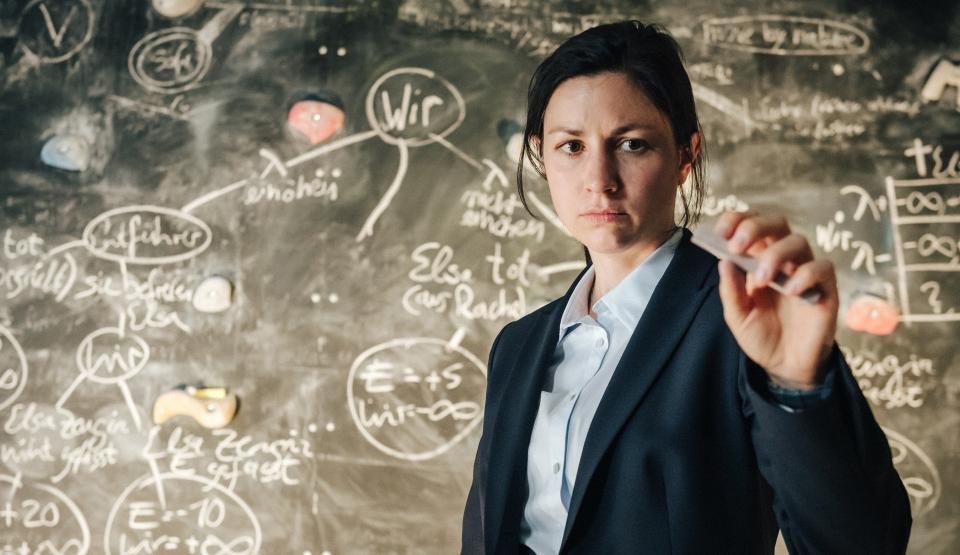 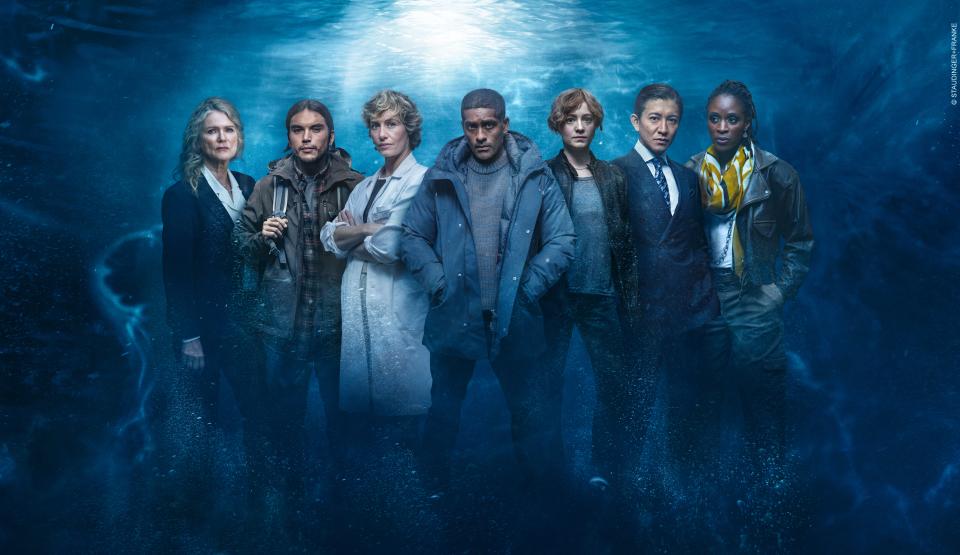 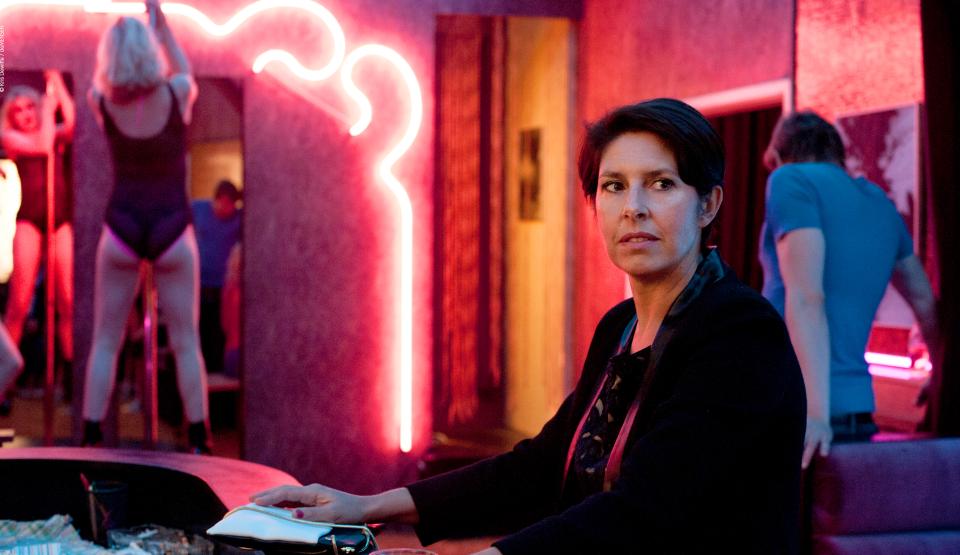